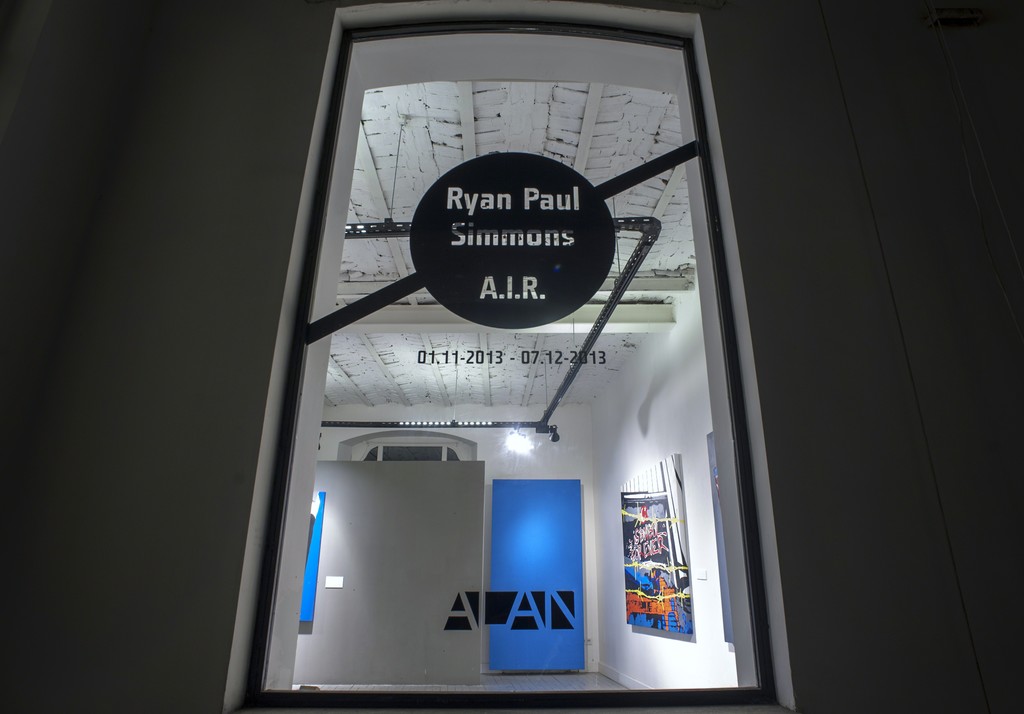 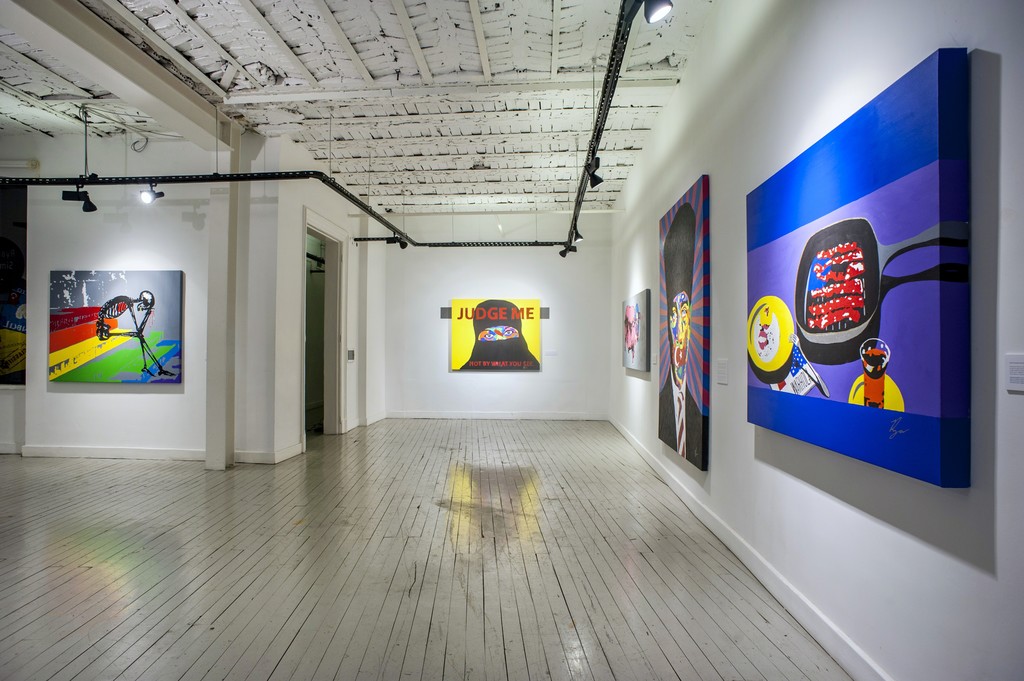 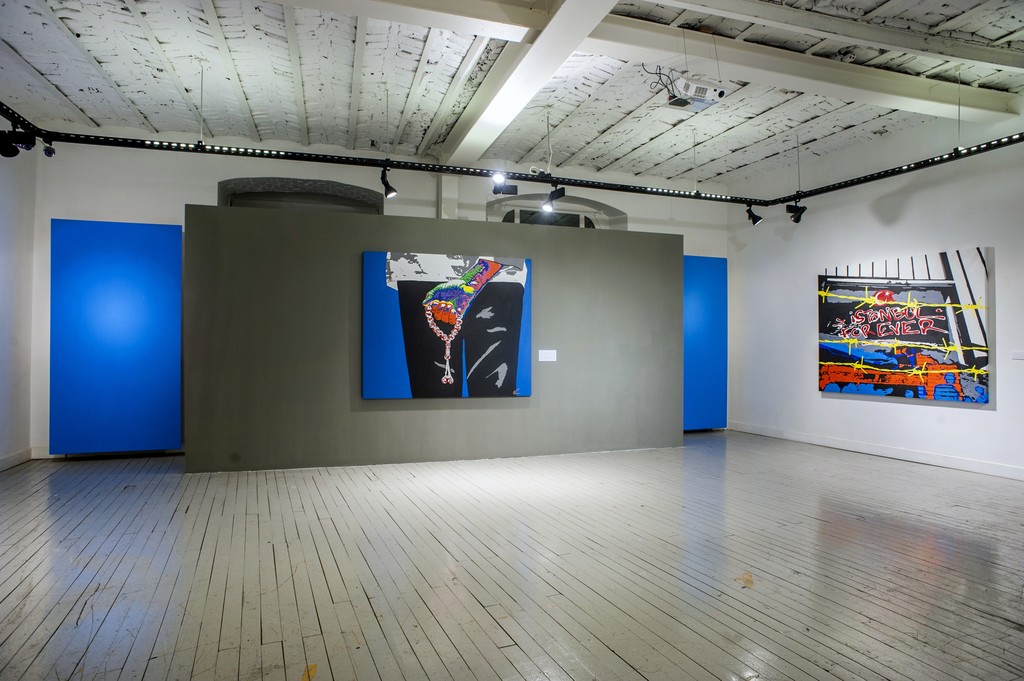 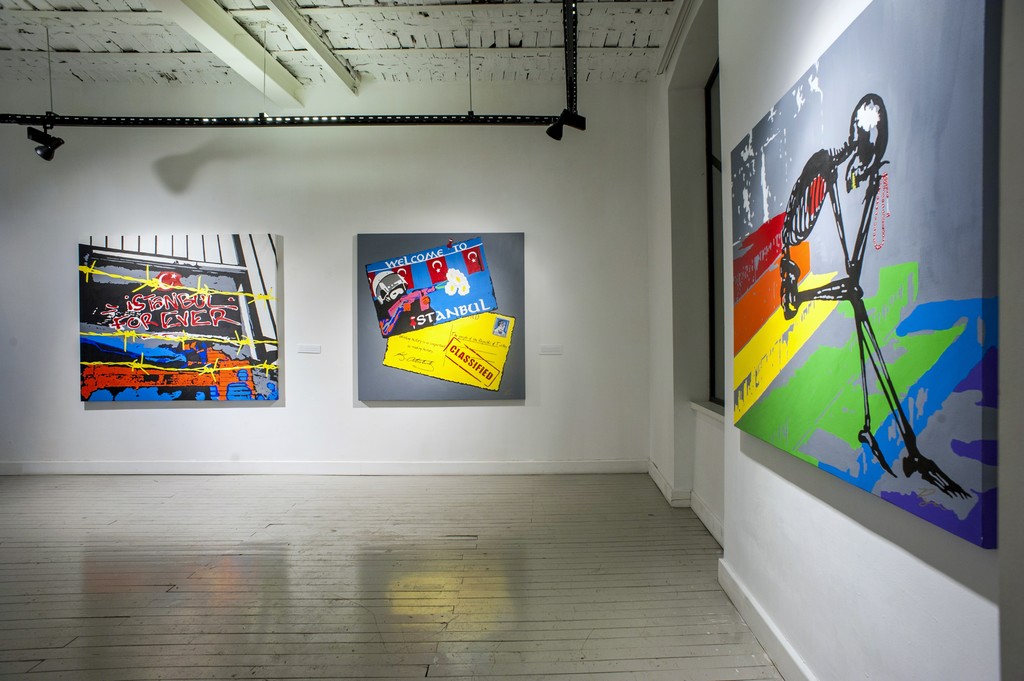 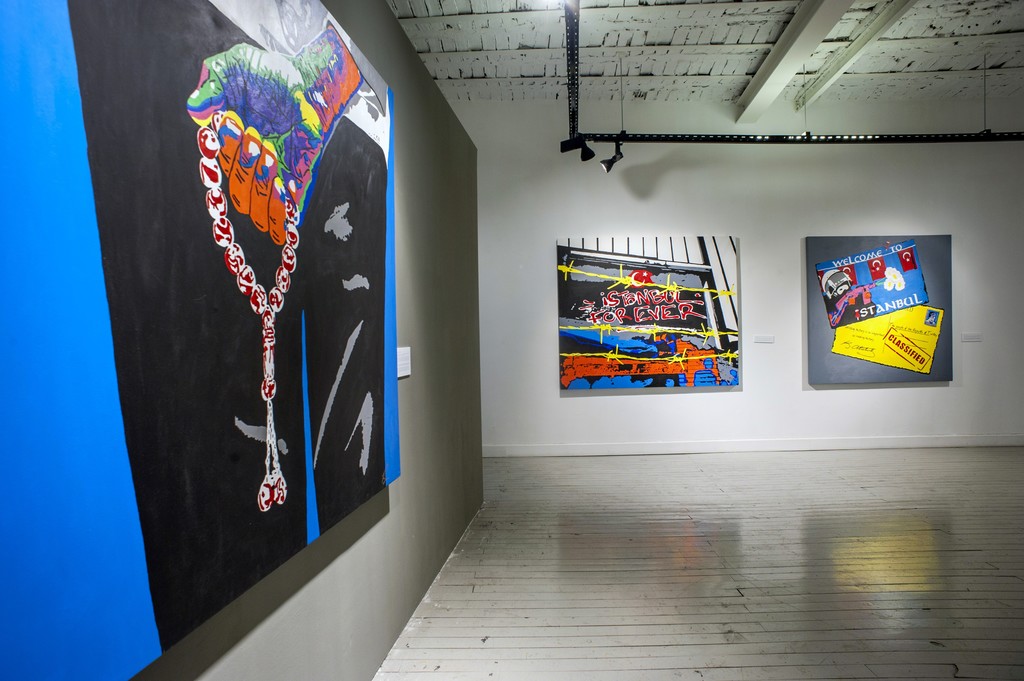 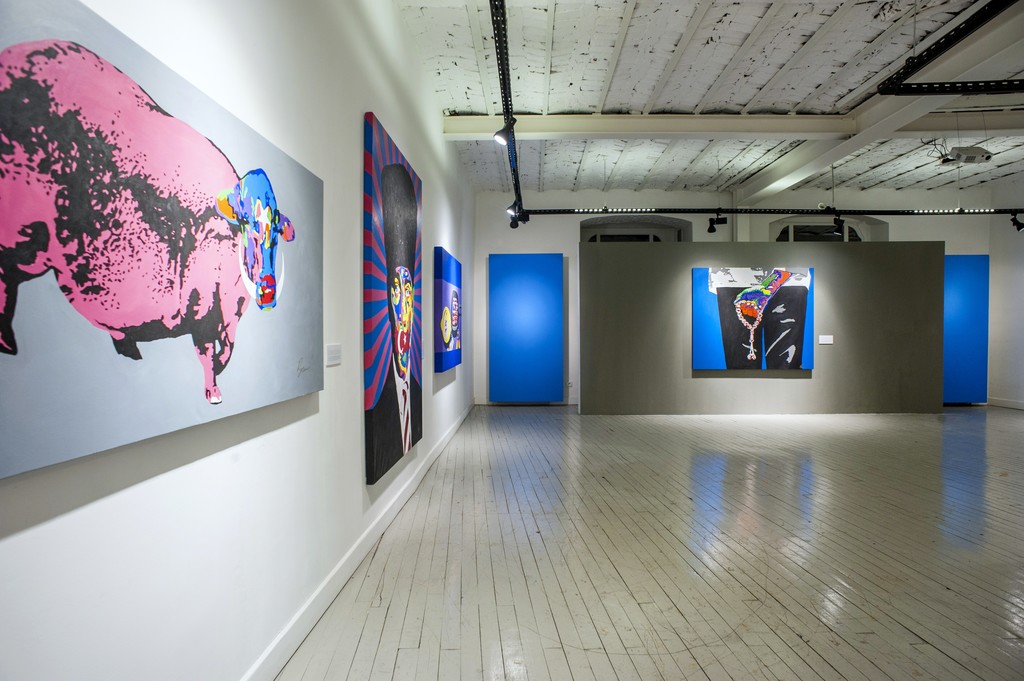 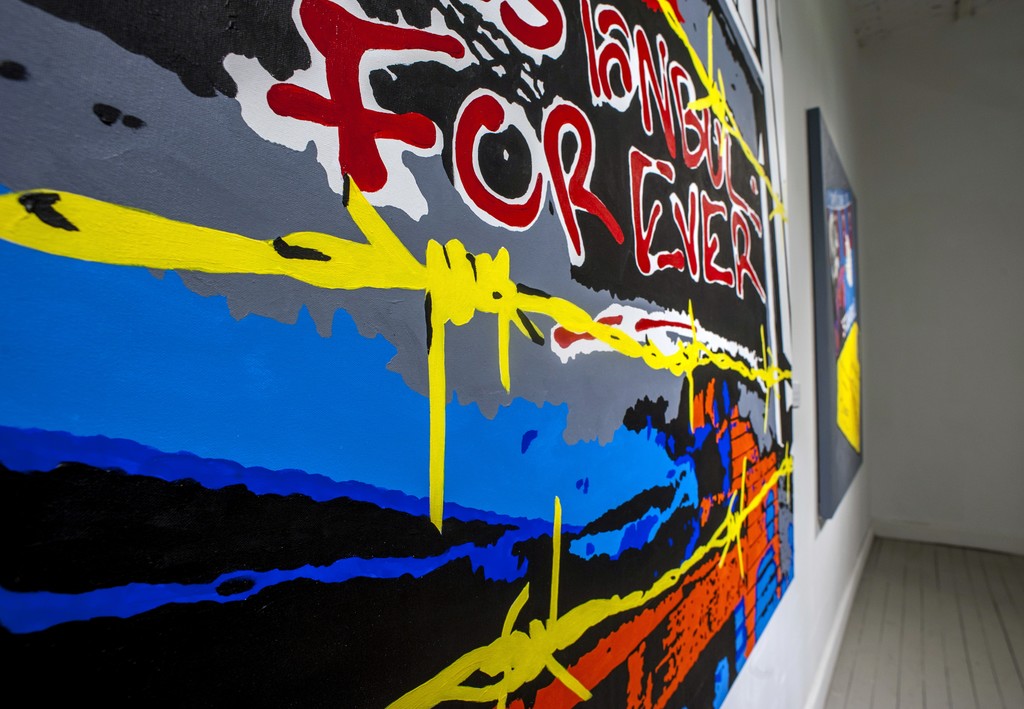 New Yorker artist Ryan Paul Simmons, who was born in Florida, meets audience at ALAN İstanbul with his first personal exhibition in İstanbul where he came at the beginning of 2013 and loved with passion. His work named “Barock The Vote” has been appraised for 515.000 US Dollars and it has been admired by famous faces such as Matt Damon, Spike Lee and Samuel Jackson. This work made the artist to be known in all America. In 2008, his works were exhibited in Art Basel Miami along with the works of Andy Warhol, Salvador Dali and Hunt Slonem.

Ryan Paul Simmons will exhibit his last works created with inspiration of İstanbul in his New York workshop for last 6 months and he will take his audience and collectors to İstanbul. A.I.R. exhibition will be the last one before his latest solo exhibition in New York at the beginning of 2014 and will be watched by American collectors including some Hollywood stars and famous musicians. The artist will participate to a special meeting cocktail party which will be organized parallel with “Contemporary İstanbul 2013 Contemporary Art Fair” during “Art İstanbul Week”.