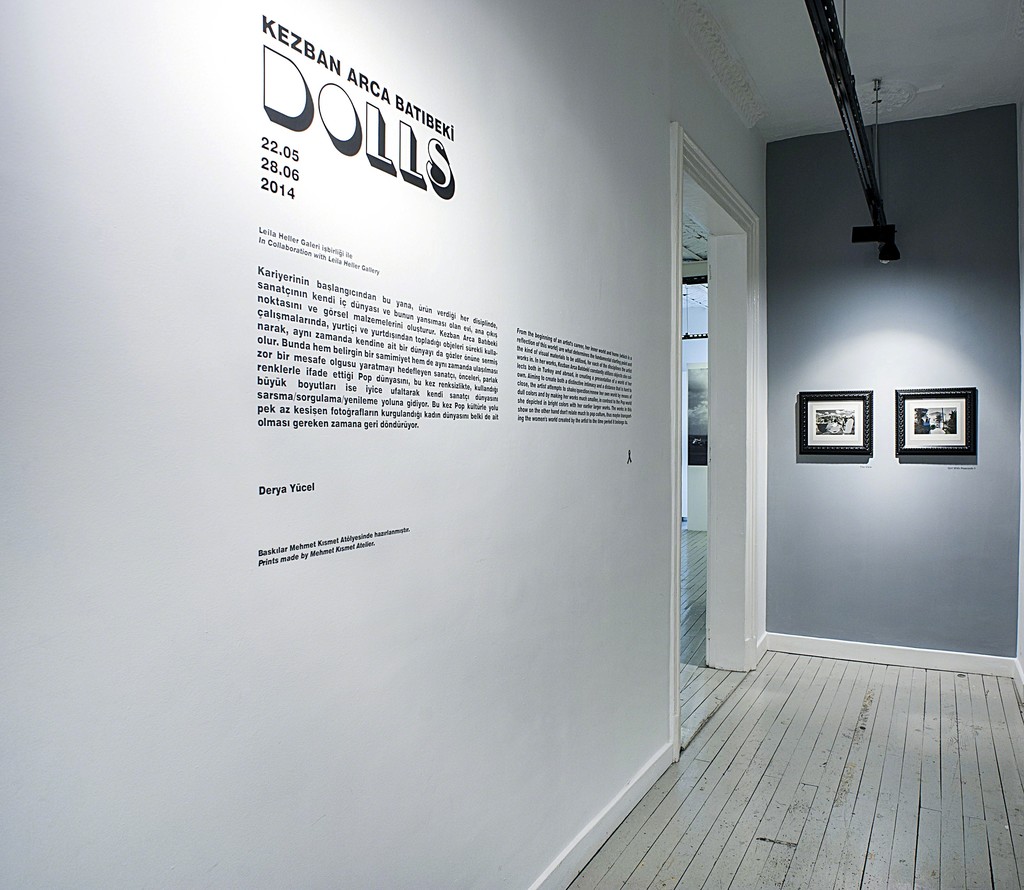 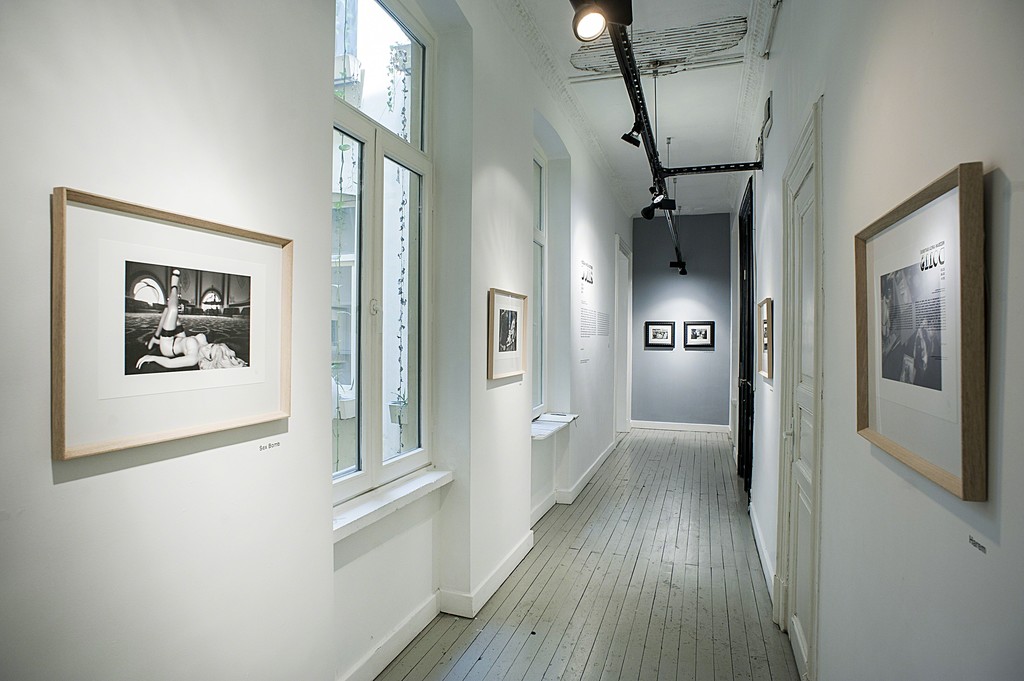 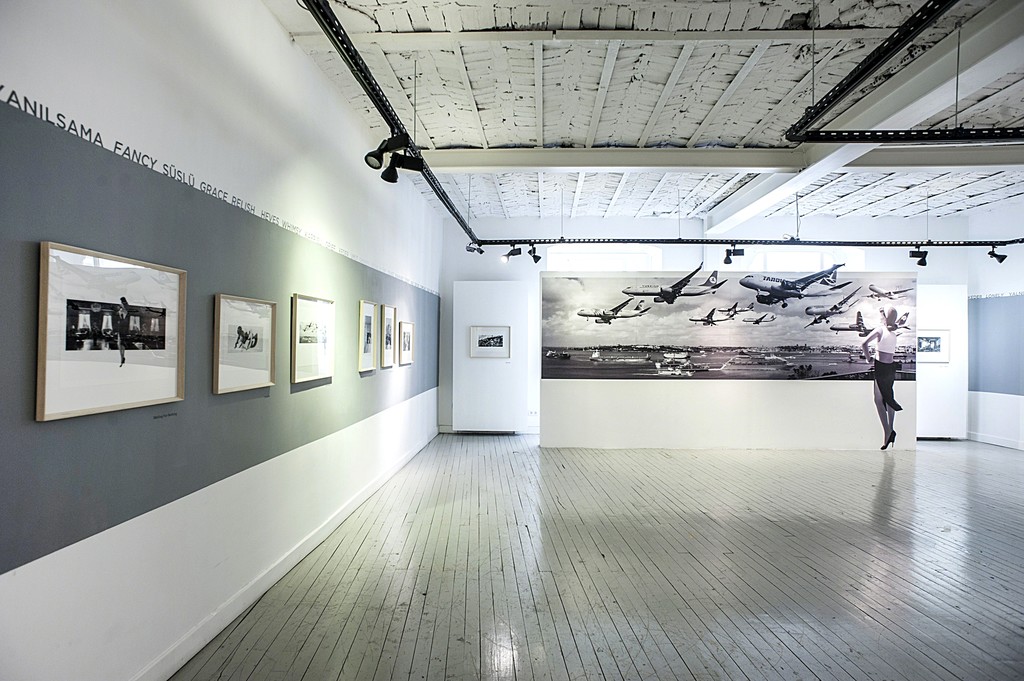 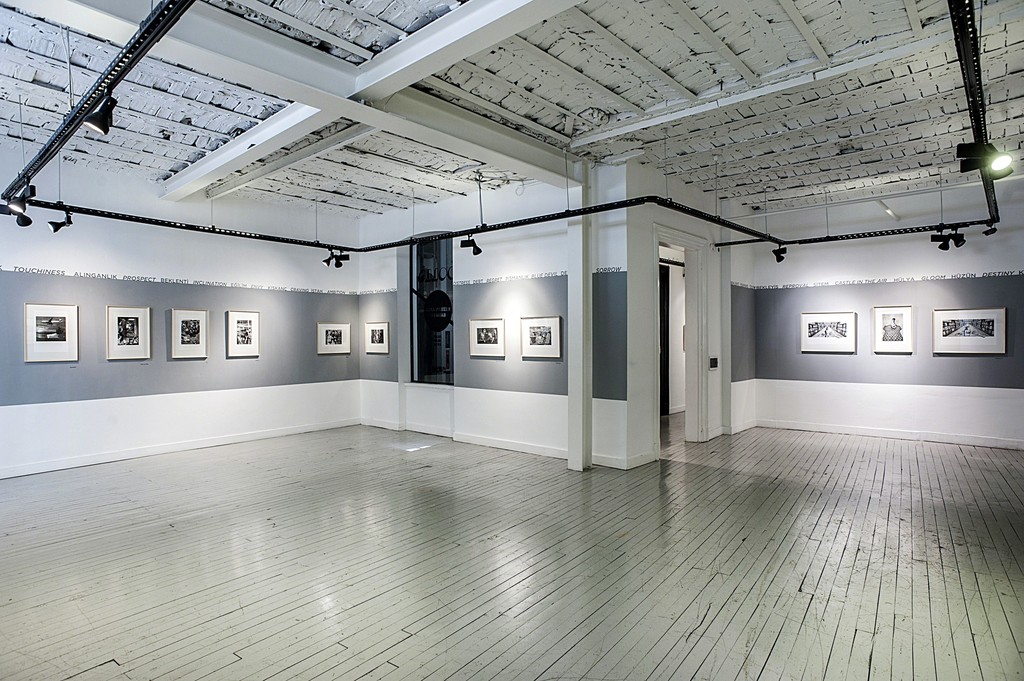 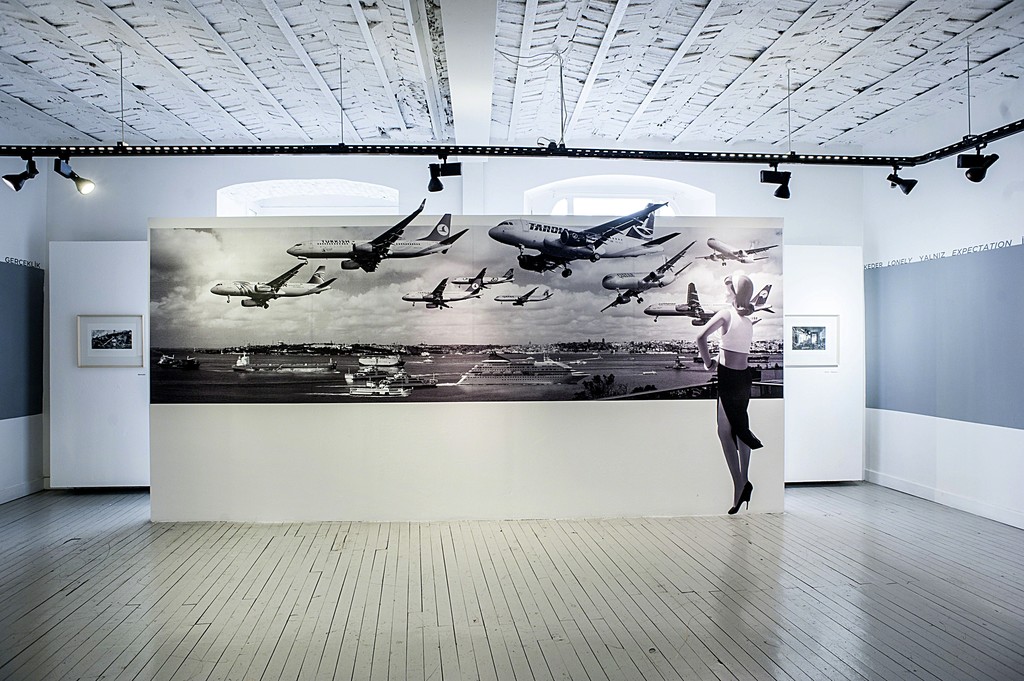 From the beginning of an artist’s career, his/her inner world and home (which is a reflection of this world) are what determines the fundamental starting point and the kind of visual materials to be utilized, for each of the disciplines the artist works in. In her works, Kezban Arca Batıbeki constantly utilizes objects she collects both in Turkey and abroad, in creating a presentation of a world of her own. Aiming to create both a distinctive intimacy and a distance that is hard to close, the artist attempts to shake/question/renew her own world by means of dull colors and by making her works much smaller, in contrast to the Pop world she depicted in bright colors with her earlier larger works. The works in this show on the other hand don’t relate much to pop culture, they are hand-painted photographs with little color, thus maybe transporting the women’s world created by the artist to the time period it belongs to.
In her photo-collages, sex is interpreted passively, rather than being utilized for its temptation as an erotic material. In Kezban Arca Batıbeki’s artistic practice, nostalgic elements are prominent, cinematographic scenes, photo-novels, knickknacks, magazines, sub-culture of the 60’s and 70’s, concepts of cliché, kitsch and pop permeate her Works, ordinary objects turn into icons. Though her inspiration comes from consumer society and pop images, she re-transforms this images to suit her artistic intentions, placing her works in a wide social context.
Kezban Arca Batıbeki creates the intellectual basis for her works with the help of the objects she collects. Offering viewers a scene full of symbols, the objects form a setting that keeps the artist’s memory alive. In “Dolls” exhibition, Batıbeki presents this repertoire with a technique that she utilizes for the first time. By painting over the printed photographs, she takes a new visual direction with this series.
Kezban Arca Batıbeki is also an artist of Leila Heller Gallery, one of the notable galleries in New York.