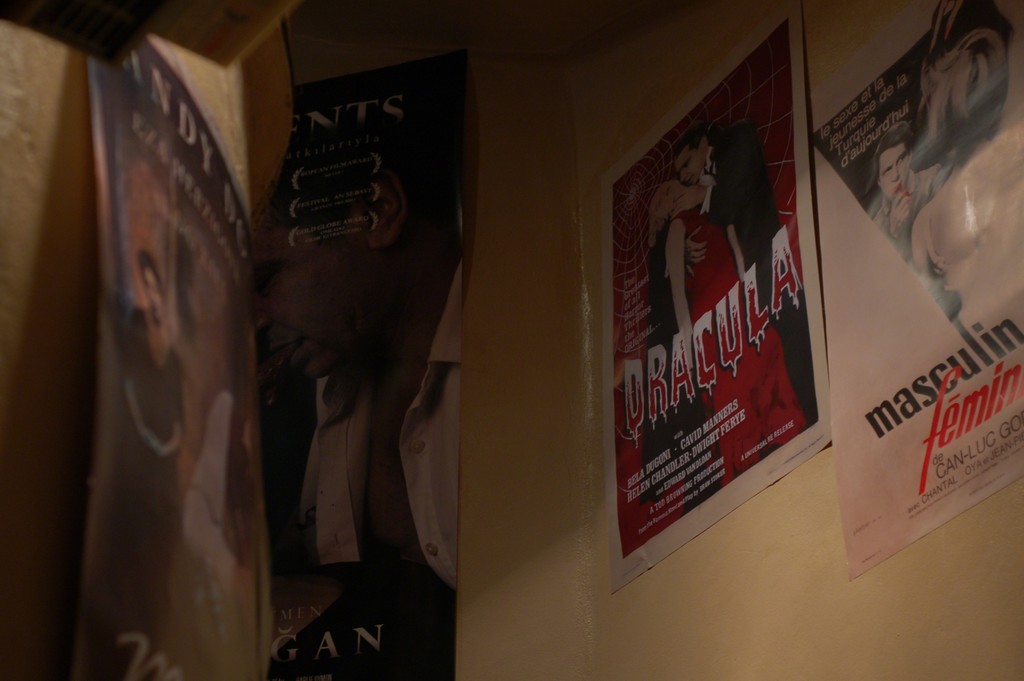 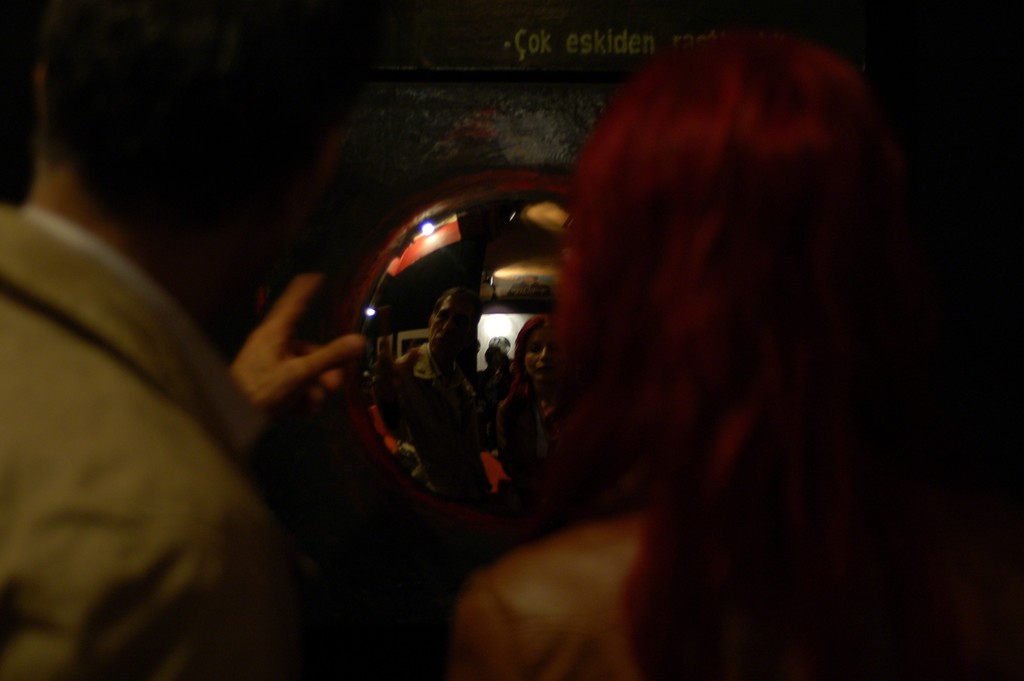 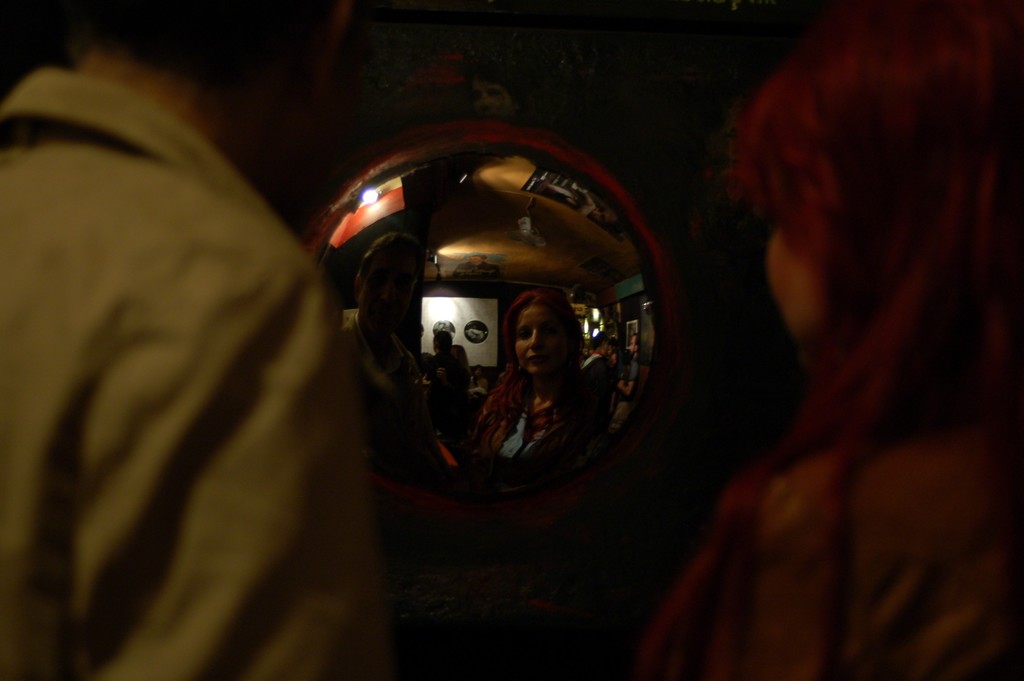 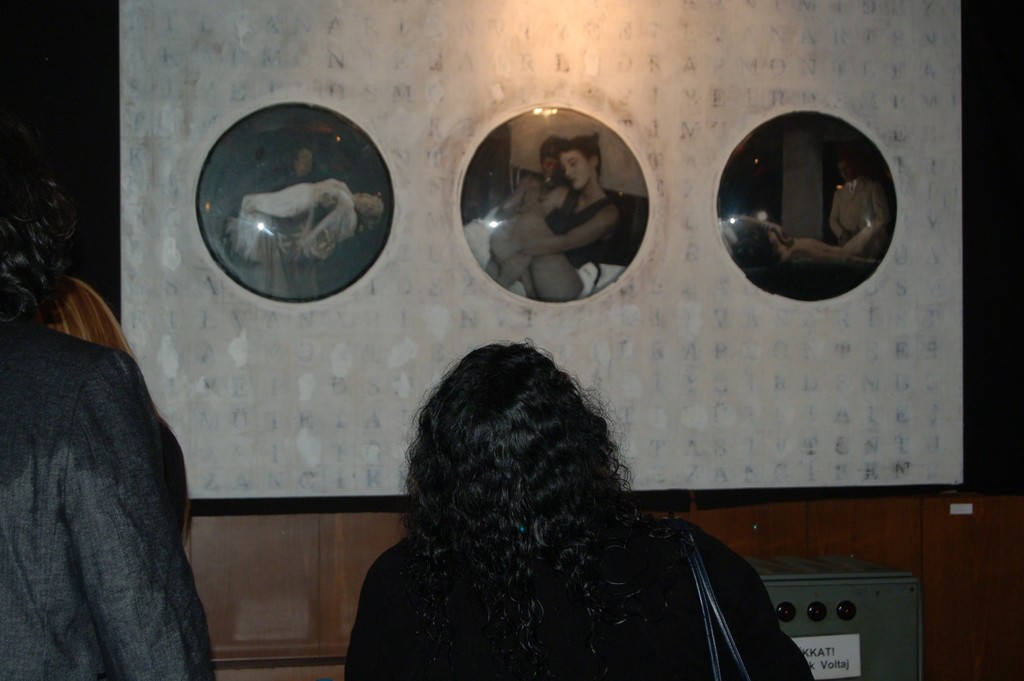 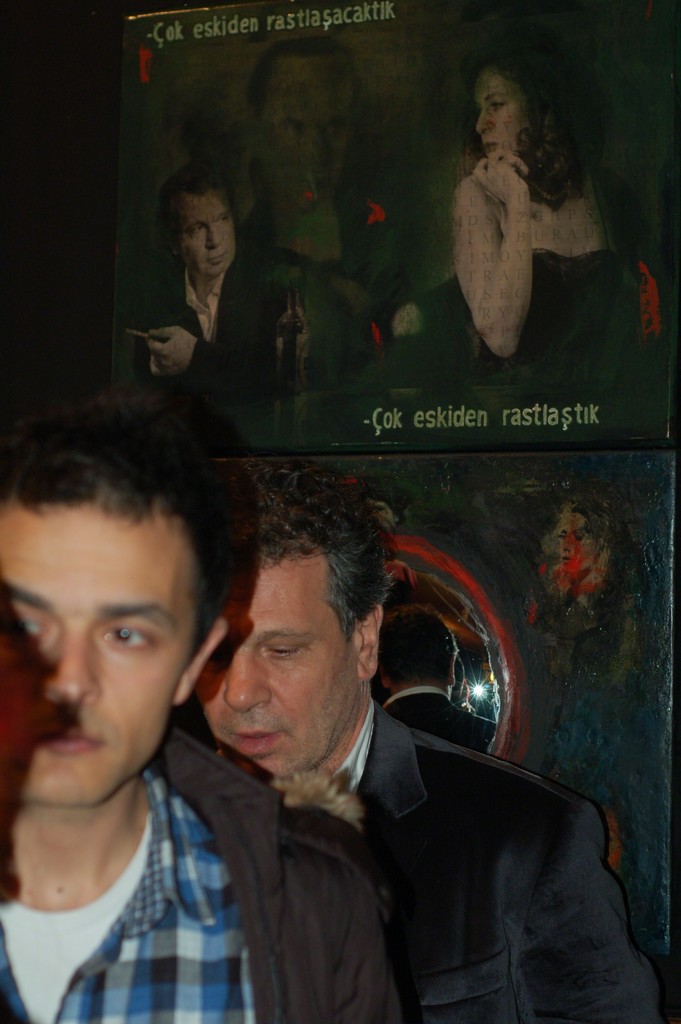 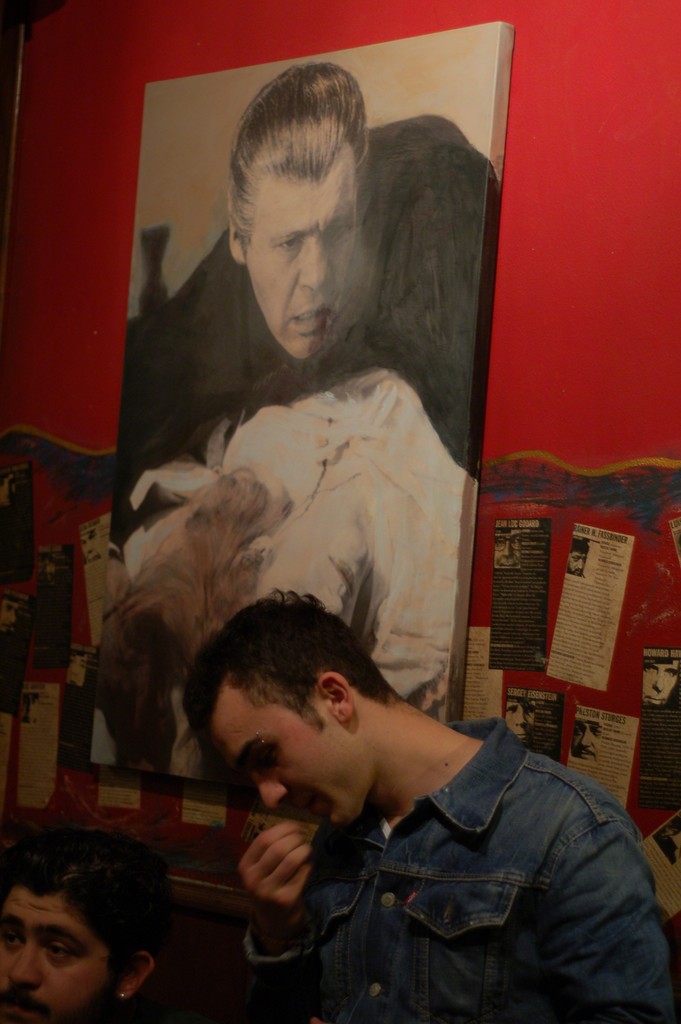 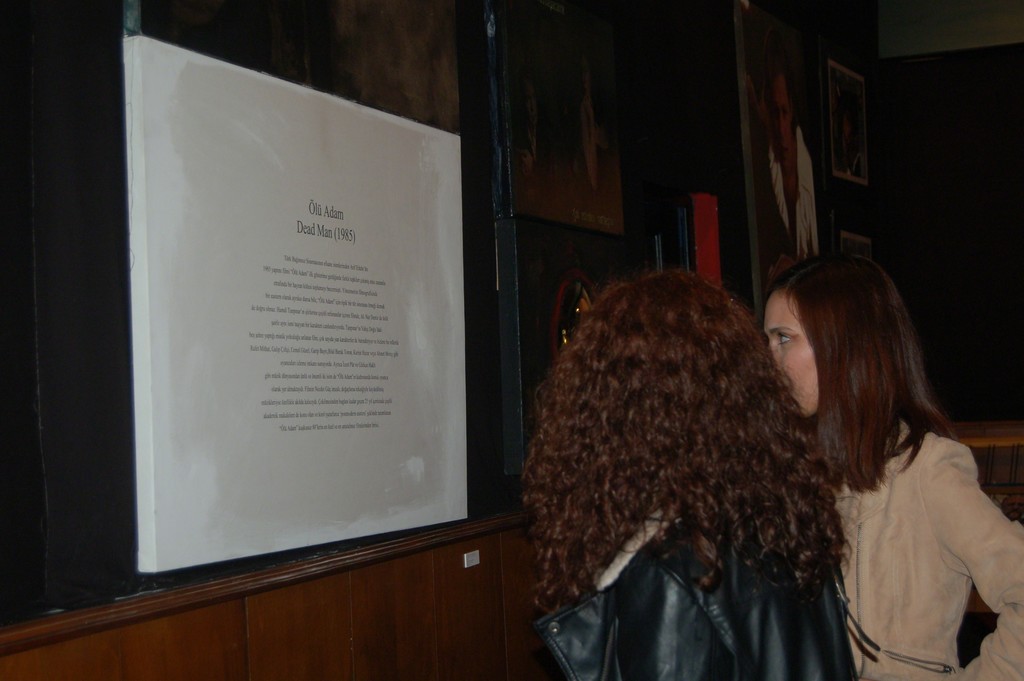 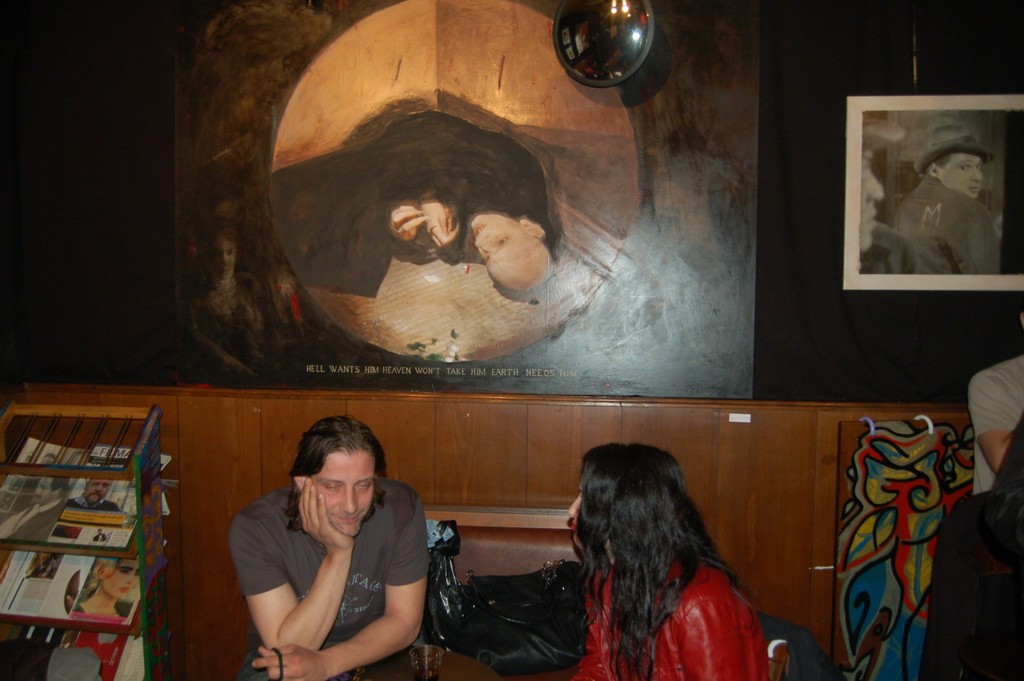 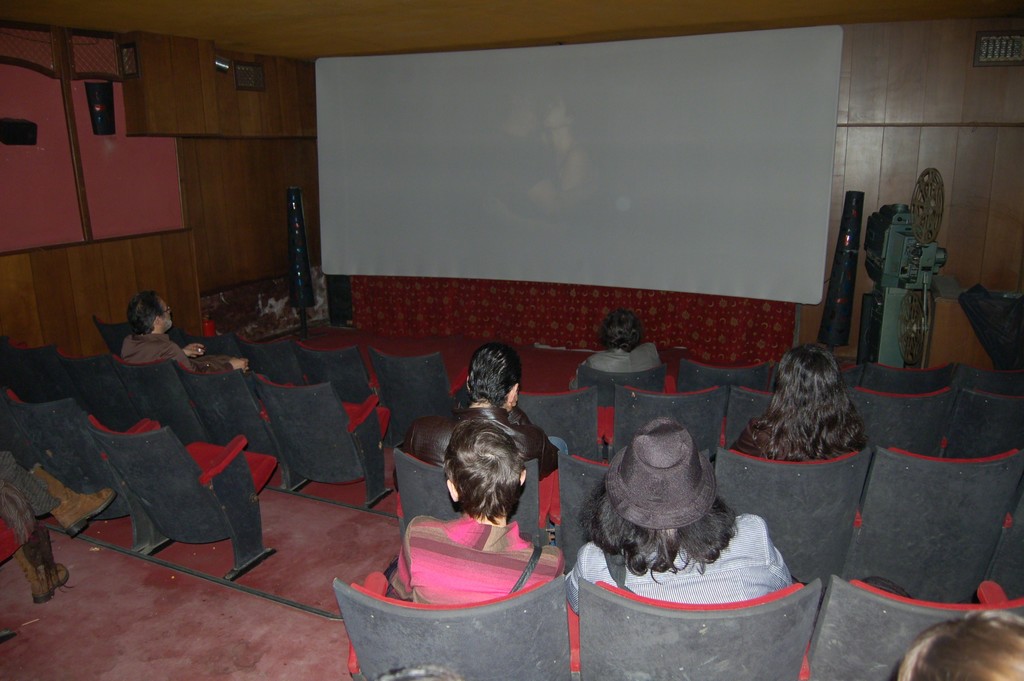 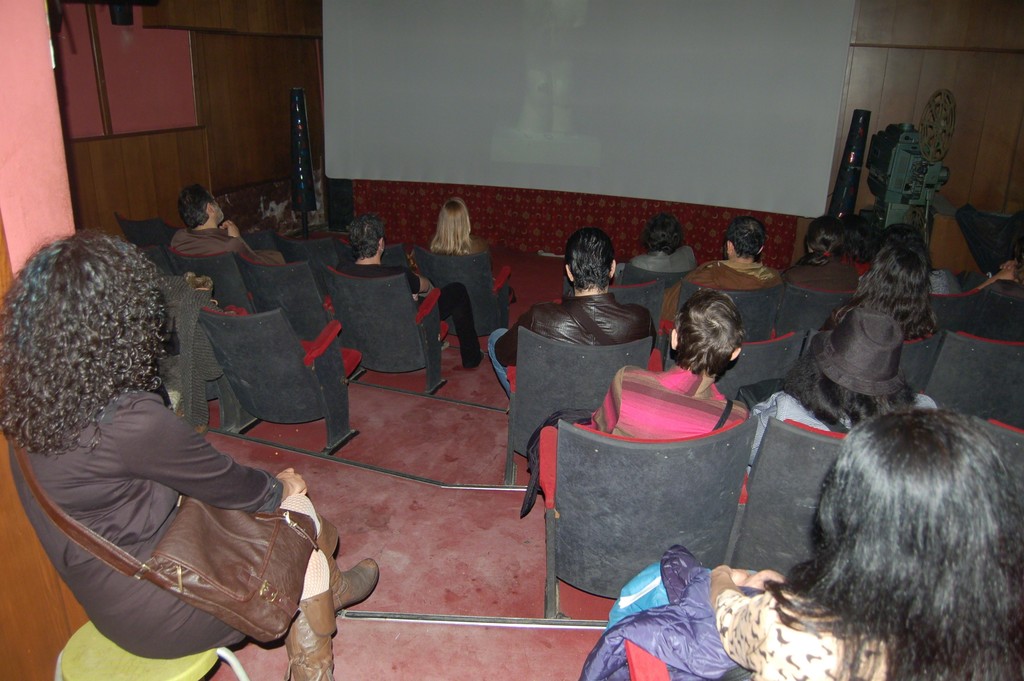 Beyoğlu Yeşilçam Sineması sponsored by ALAN İstanbul, is hosting the İsmet Doğan exhibition. The exhibition is rather a big installation where the artist presents a series of videos along with his works where he transfers imagery coding attributed to cinema into modern visual art.
The project exhibition “Fragments” approaches the movie theater and its lobby in a locational context. Interestingly, while doing so, it integrates the cultural and historical background aspects of such a theater located in Beyoğlu as an unconscious attribute into the aura of the whole project.
The exhibition will be having its premiere on April 14th 2012 in Beyoğlu Yeşilçam Sineması; it will then be available as three sessions a day for a week’s duration. Video show and exhibit however will continue until April 20th 2012.
“Cinema isn’t theater; rather, it makes bodies out of grains. The linkages are often paradoxical and on all sides overflow simple associations of images. Cinema, precisely because it puts the image in motion, or rather endows the image with self-motion [auto-movement], never stops tracing the circuits of the brain… Bad cinema always travels through circuits created by the lower brain: violence and sexuality in what is represented — a mix of a gratuitous cruelty and organized ineptitude. Real cinema achieves another violence, another sexuality, molecular rather than localized.”
Gilles Deleuze – Cahiers du Cinéma