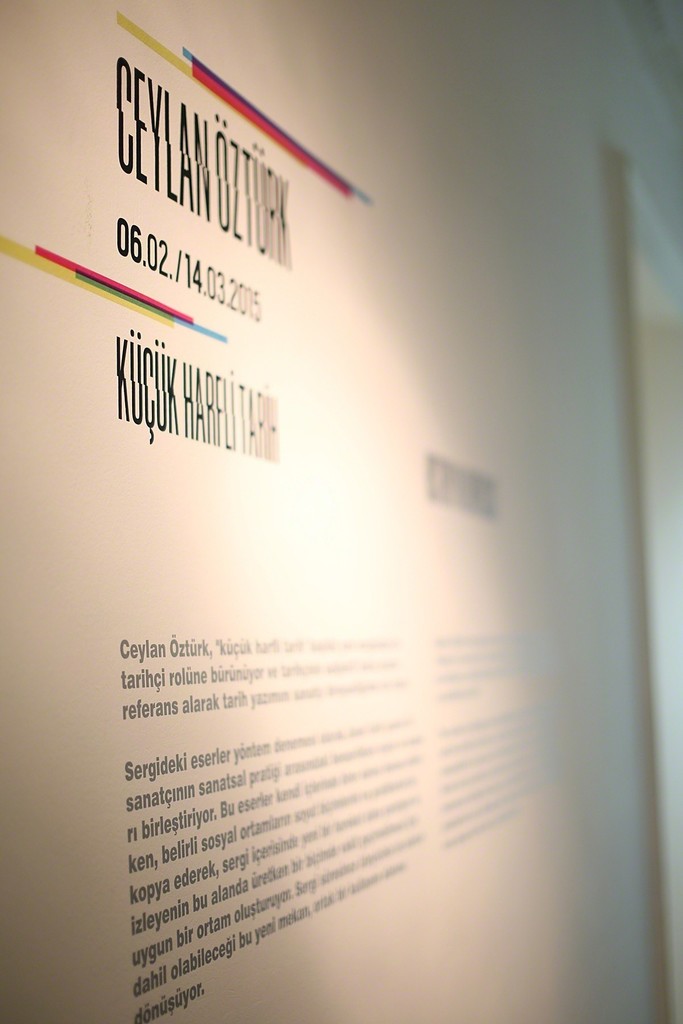 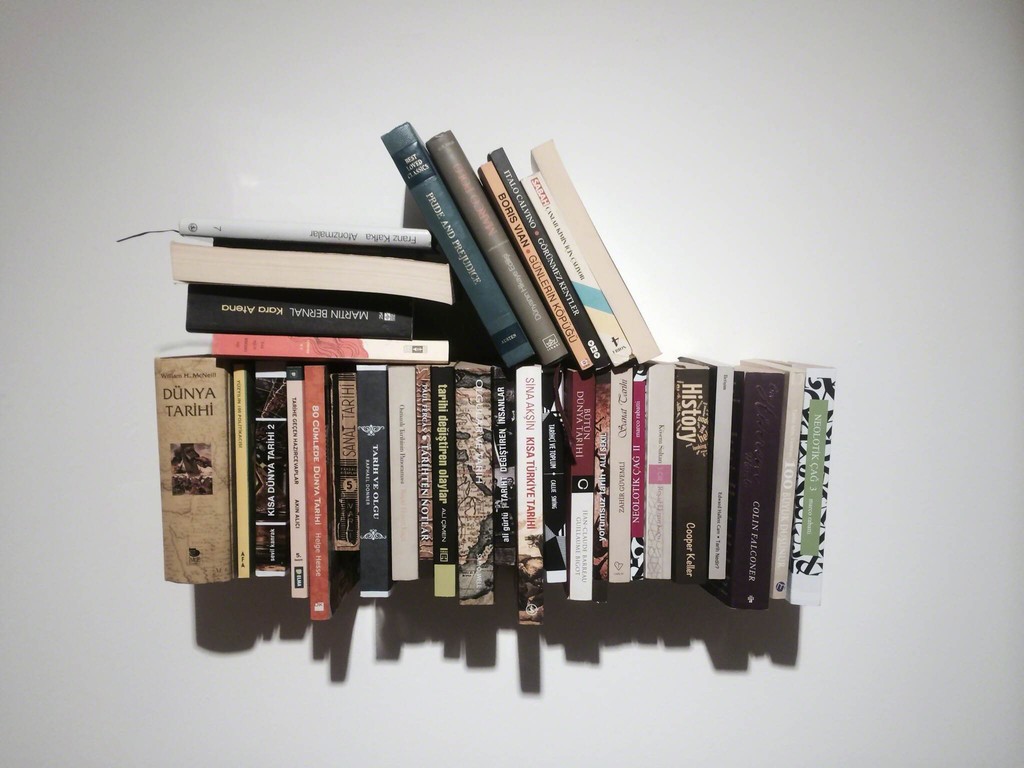 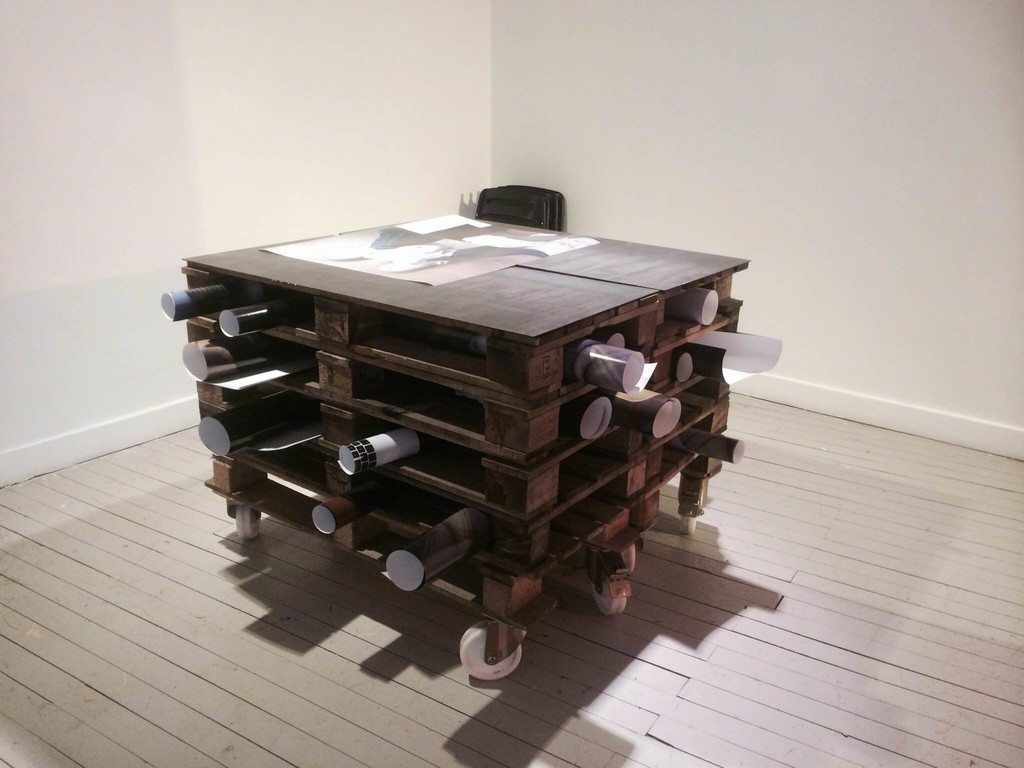 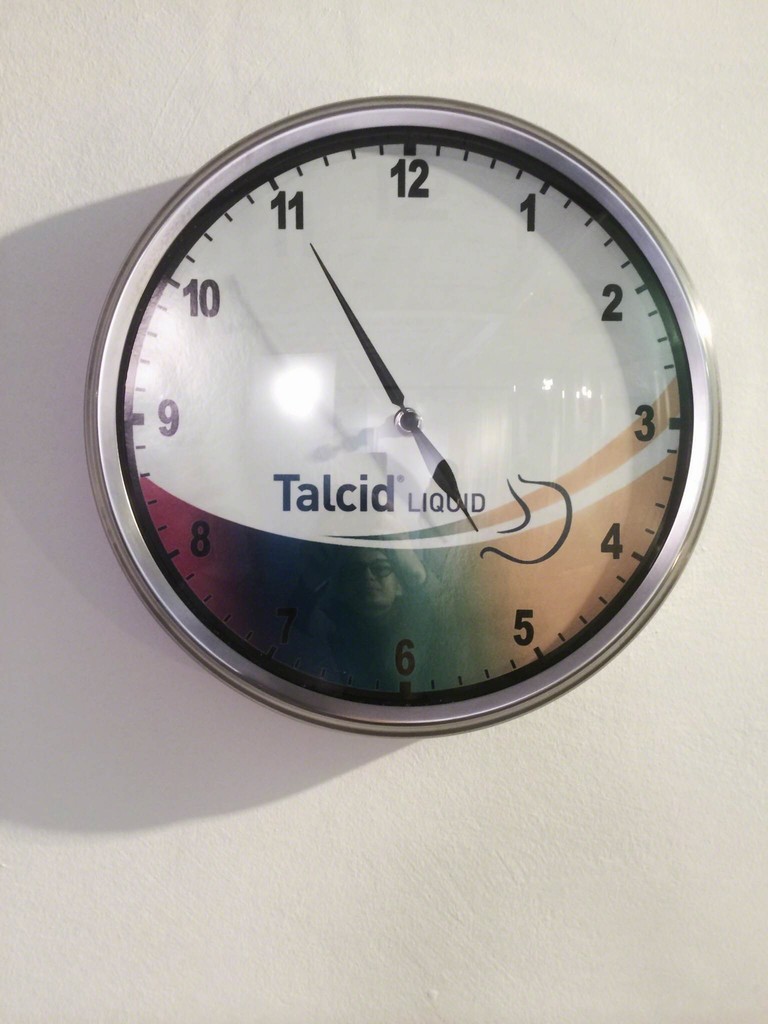 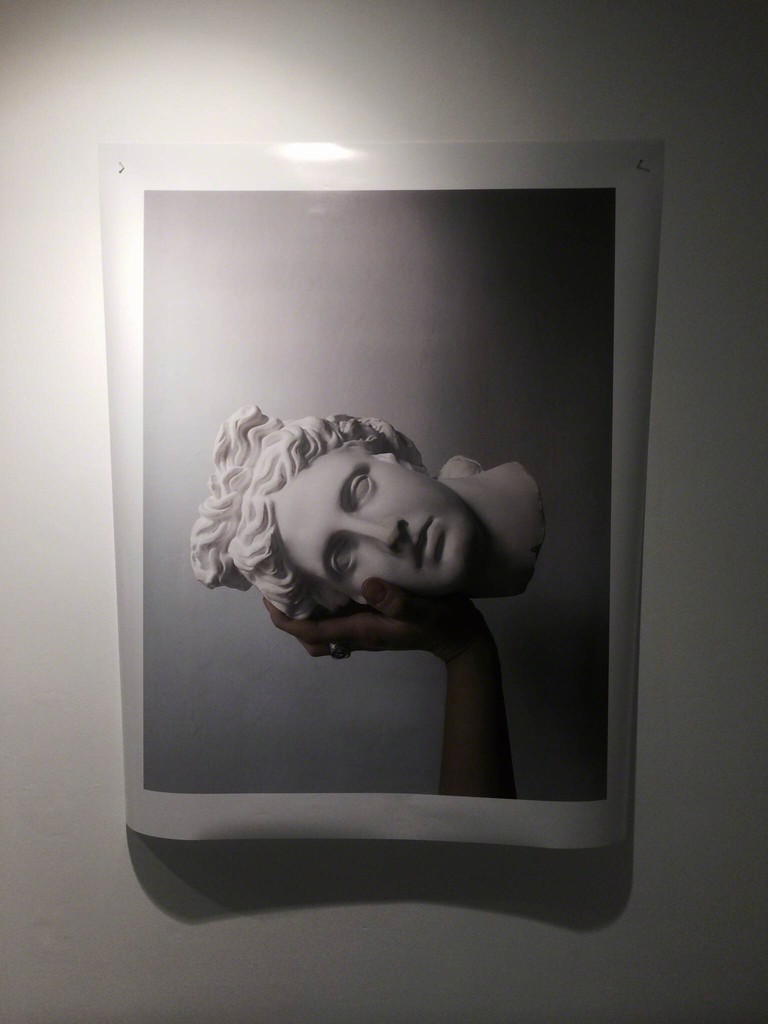 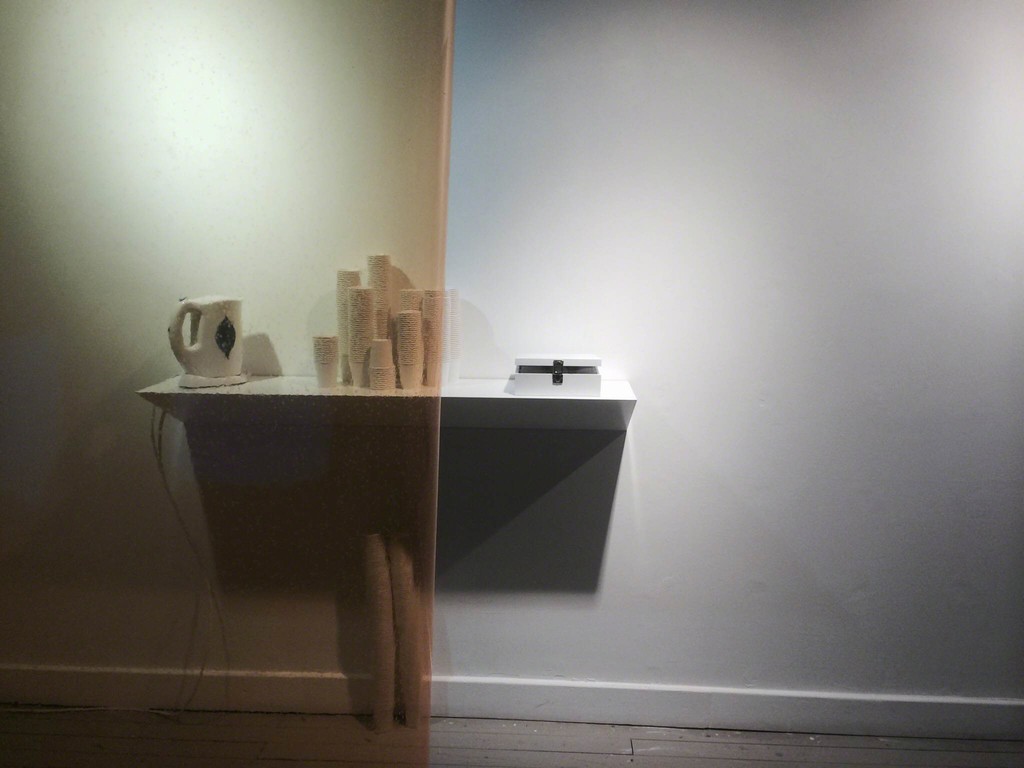 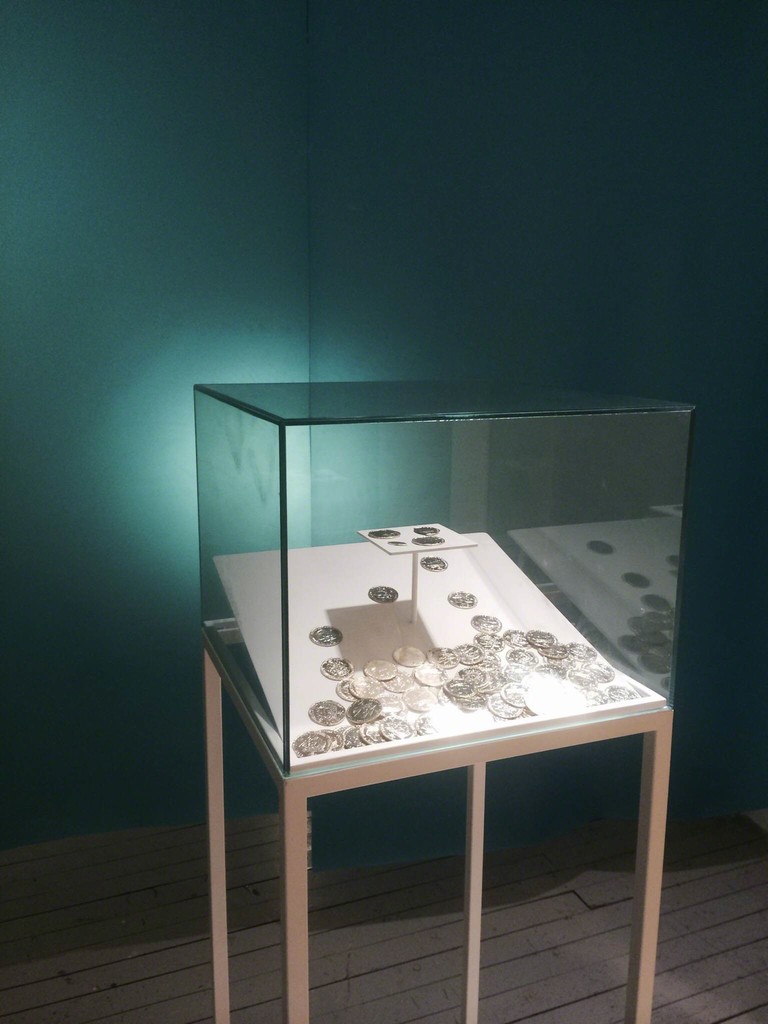 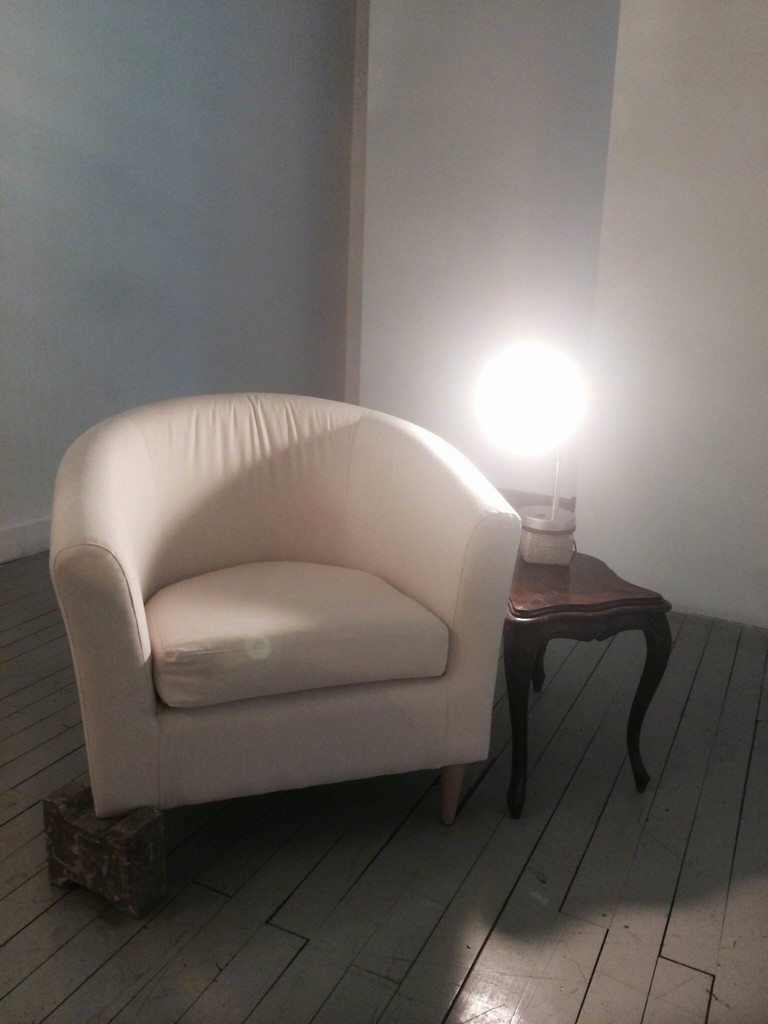 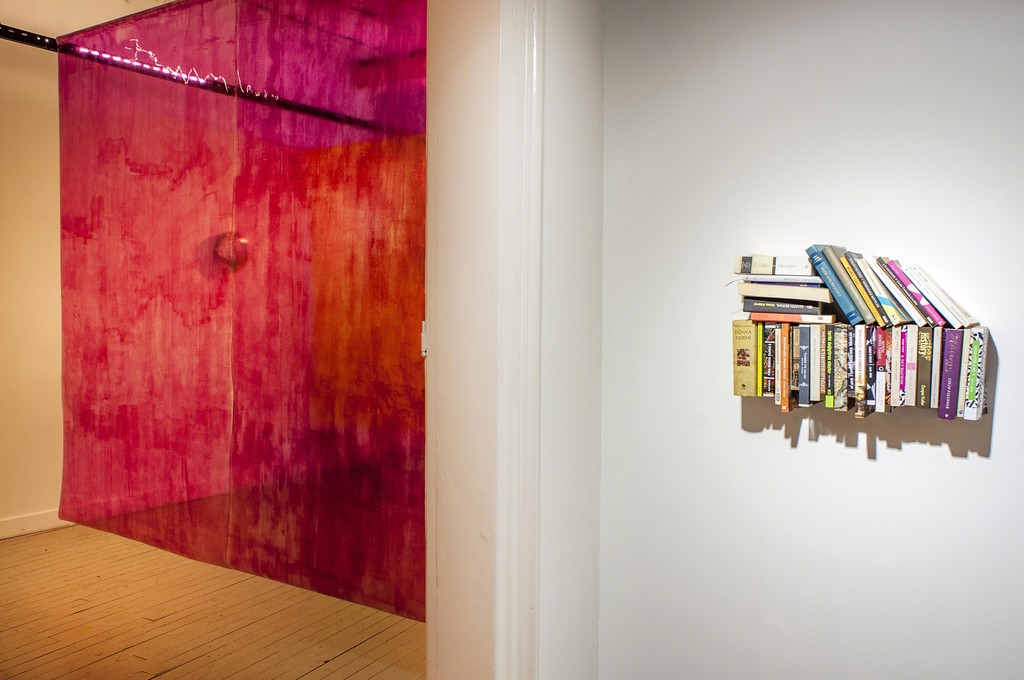 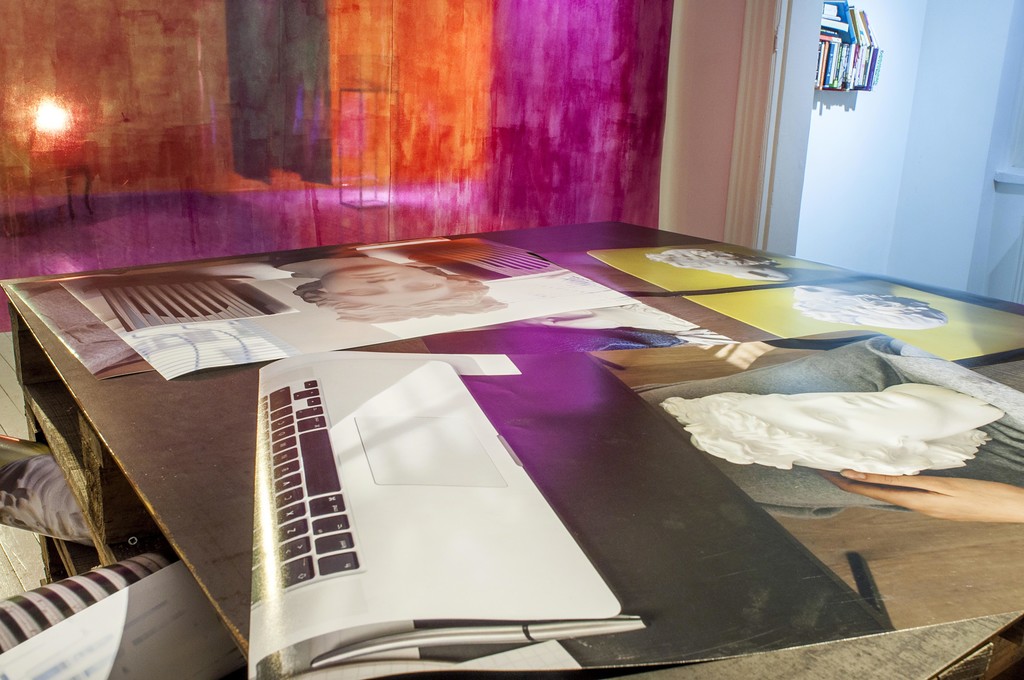 Renowned for both the scope of her shows and her installation and intervention works, Ceylan Öztürk assumes the role of an historian for her new show “history in lowercase” and references the subjective perspective of an historian, addressing the writing of history from the point of view of an individual artist.
The works on display seek similarities between the writing of history and the artist’s practice, and then combines them. As these works encapsulate a process in themselves, they also copy the abstract forms and practices of certain social spaces, creating a space for movement within the show, in which viewers can spend their time in a productive way. Allowing the viewers to become a part of itself, this new space turns into a mutual environment.
In “history in lowercase”, Ceylan Öztürk not only focuses on the subjective approach of history-writing as an artist, she also creates a structure within the exhibition space, which lives with the space and makes sure the process continues. The creation of the show itself also becomes a part of this process, as the artist presents documents about the history of the show and thus visualizes subjective history-writing.
Establishing sub-textual connections with one another while at the same time completing each other; ready-mades, images created by the artist, videos and documents are brought together in a large installation that spreads to the whole space, influencing its own pieces. Transforming the way viewers move within the show and how they see it, the installation relates the movement of viewers and their perception of space to the process of history-writing.
Each of her shows having been a product of a different process of thought, Ceylan Öztürk on the one hand makes use of the opportunities provided by the space in creating her works, while she on the other hand utilizes many different kinds of materials.
“history in lowercase”, which emphasizes the similarities between an historian and an artist, can be seen at ALAN Istanbul between 6 February 2015 and 14 March 2015.