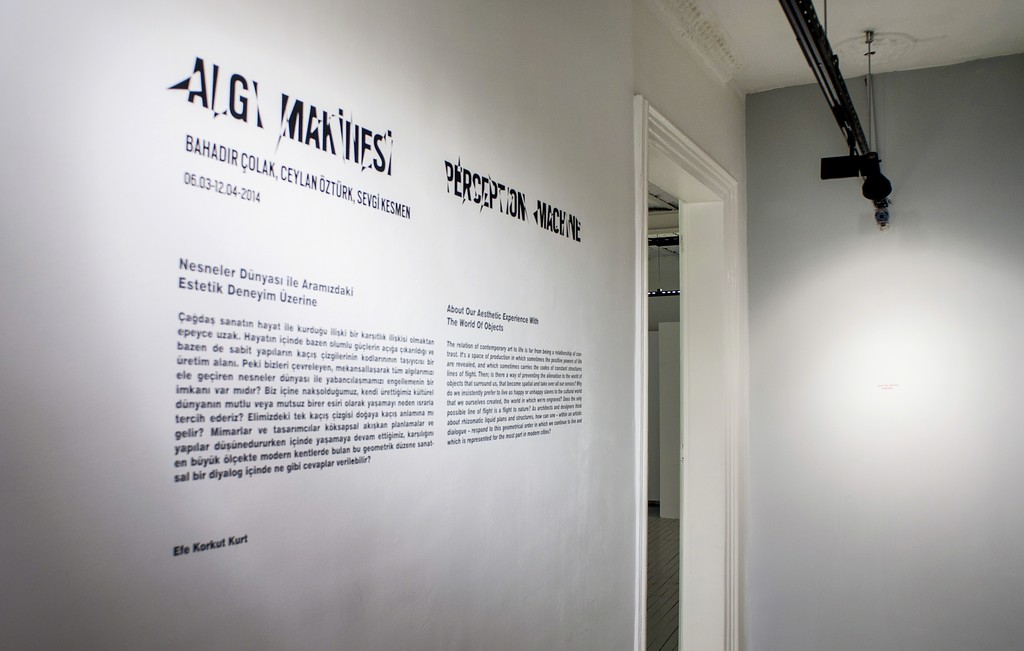 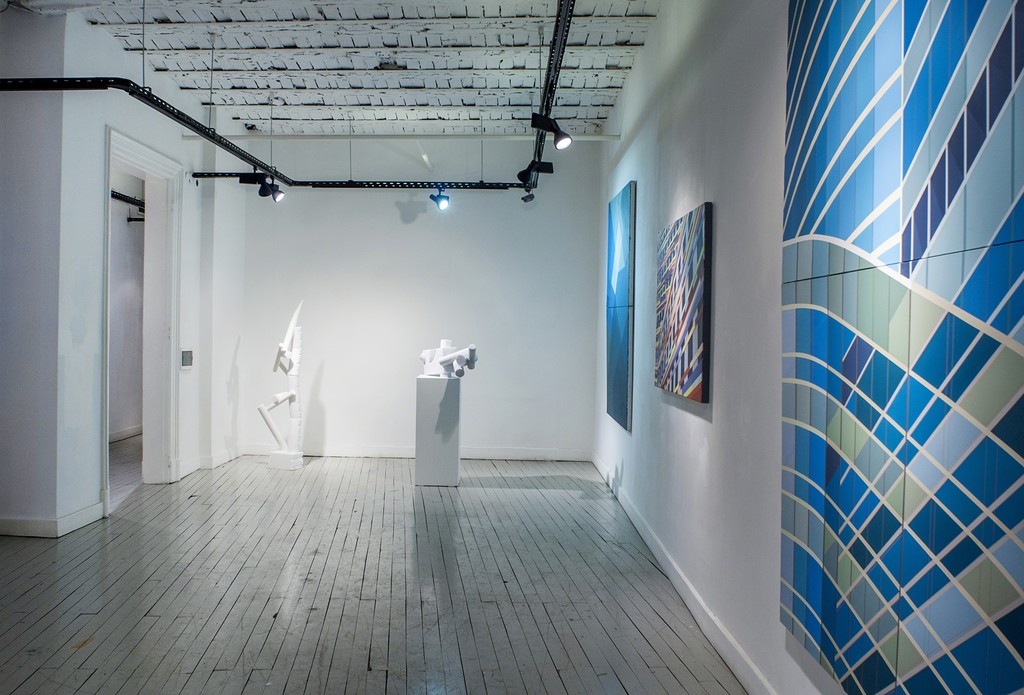 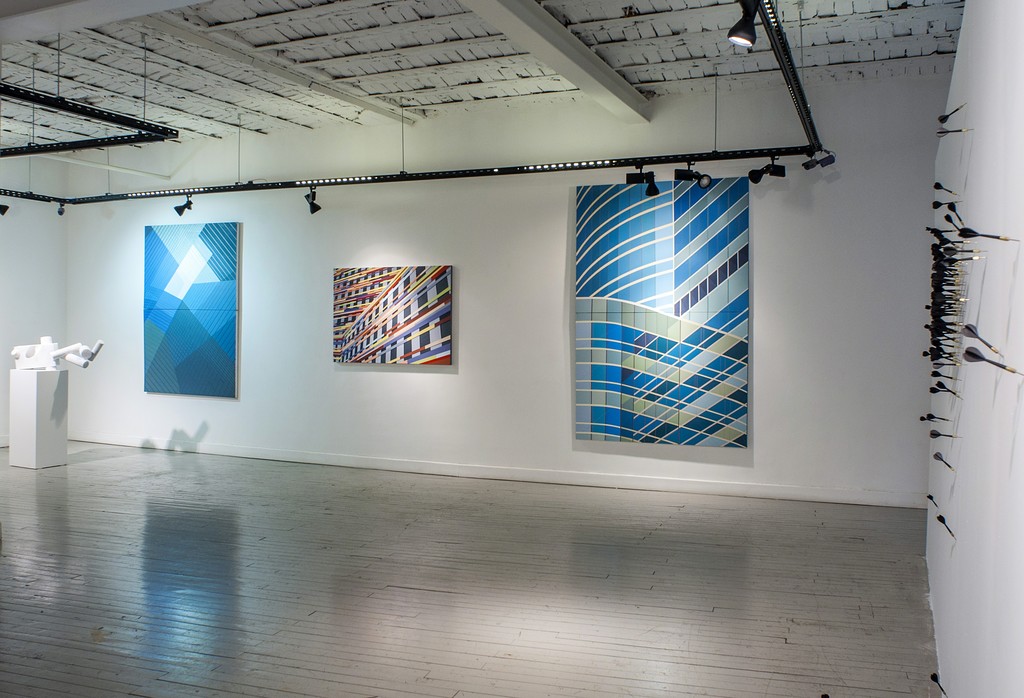 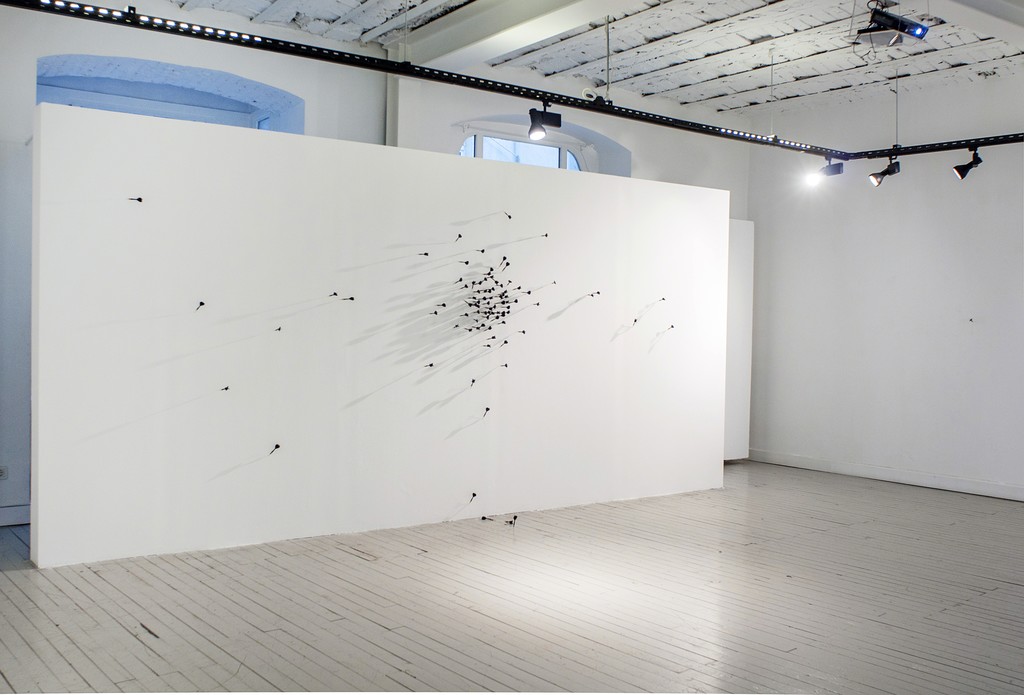 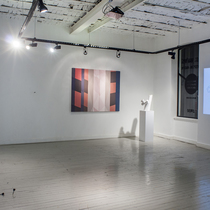 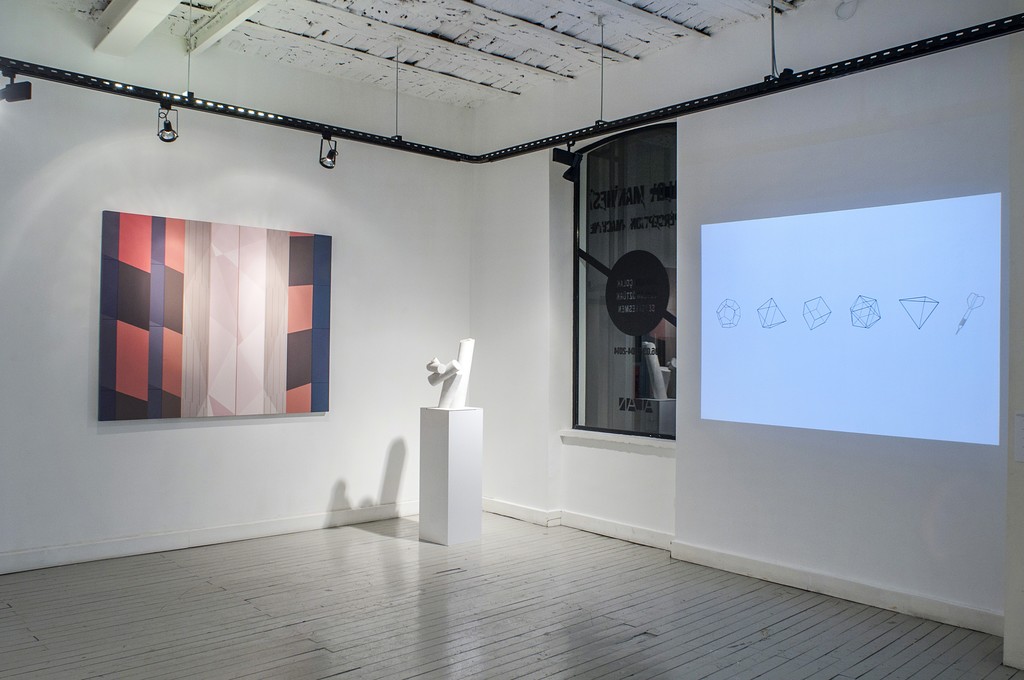 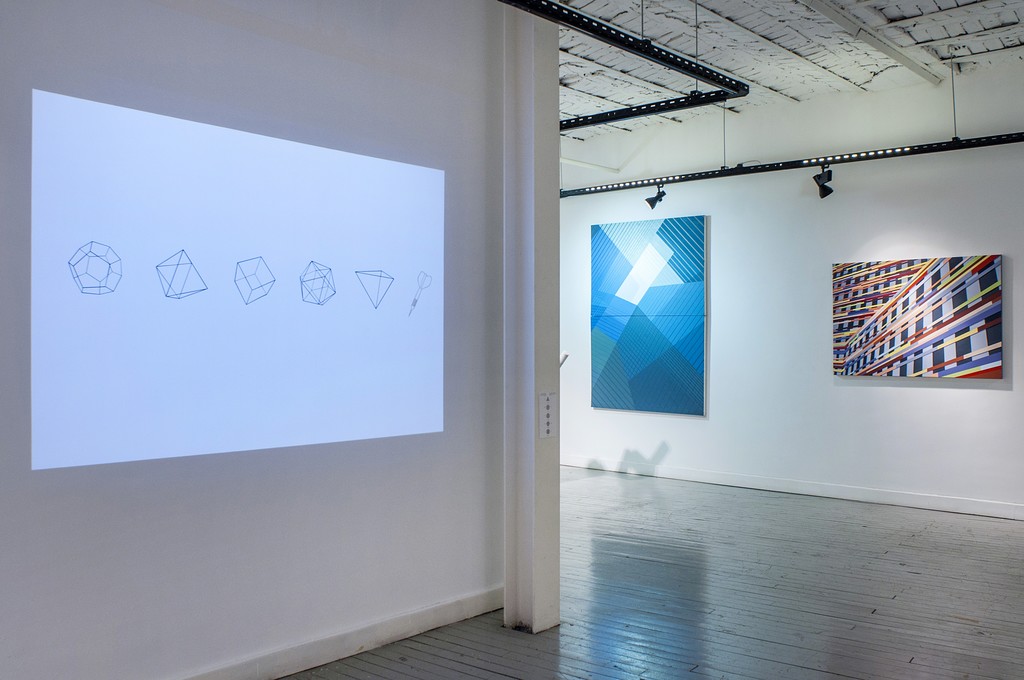 “Let no one ignorant of geometry enter here.” was engraved on the door of Plato’s school. According to Plato, there exists a perfect world of forms beyond our world of daily perceptions. This perfect world contains the idealized forms of our imperfect lives. Though this concept survived through the ages till today as a reflection of the male intelligence of Western metaphysics, it was deconstructed by a series of art and thought movements that arose within the 19th and 20th century modernism. As the claustrophobic solidness of the world of perfect forms evaporated, a new ethical and aesthetic perspective affirming life has influenced our age.
The relation of contemporary art to life is far from being a relationship of contrast. It’s a space of production in which sometimes the positive powers of life are revealed, and which sometimes carries the codes of constant structures’ lines of flight. Then; is there a way of preventing the alienation to the world of objects that surround us, that become spatial and take over all our senses? Why do we insistently prefer to live as happy or unhappy slaves to the cultural world that we ourselves created, the world in which we’re engraved? Does the only possible line of flight is a flight to nature? As architects and designers think about rhizomatic liquid plans and structures, how can one –within an artistic dialogue– respond to this geometrical order in which we continue to live and which is represented for the most part in modern cities?
Perception Machine is an exhibition in which 3 young contemporary artists deal with these questions by means of various tools and media. Bahadır Çolak, Ceylan Öztürk and Sevgi Kesmen bring together visual abstractions and works related to ALAN İstanbul’s architectural and spatial equation within the human scale. Thus the viewer is invited to a process of experience in which the virtual and the actual exist together. Perception Machine can be seen between March 6, 2014 and April 12, 2014 in ALAN İstanbul.