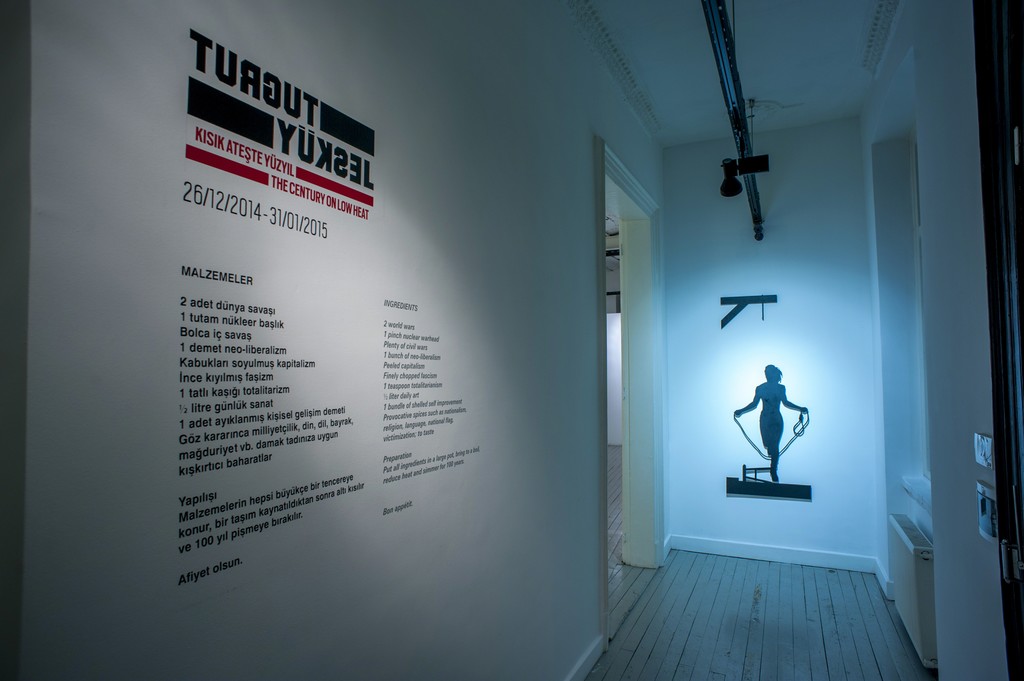 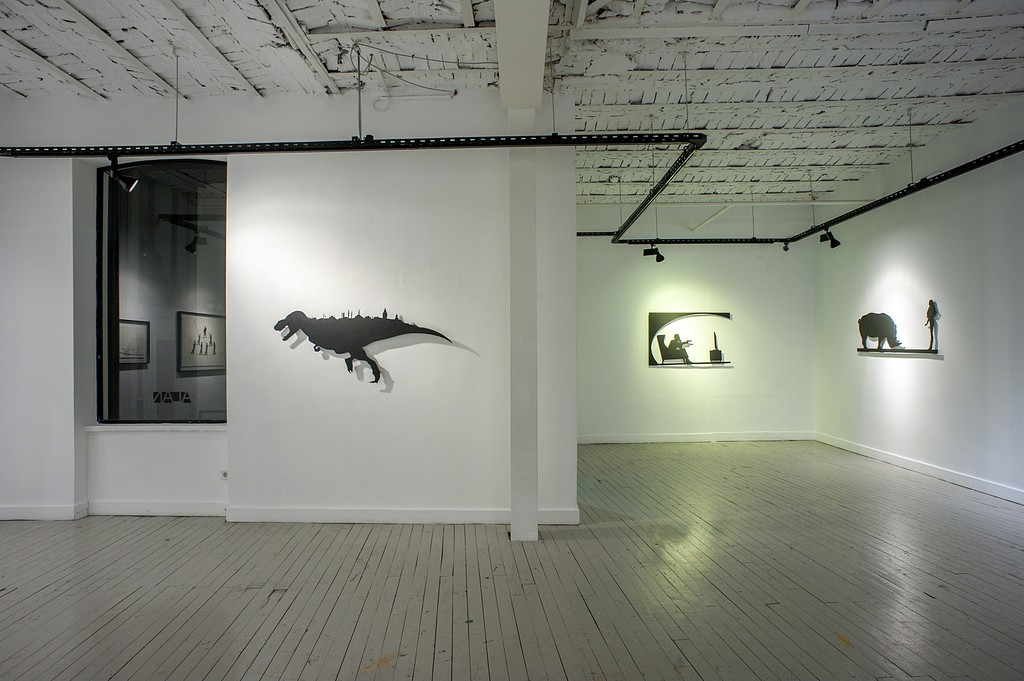 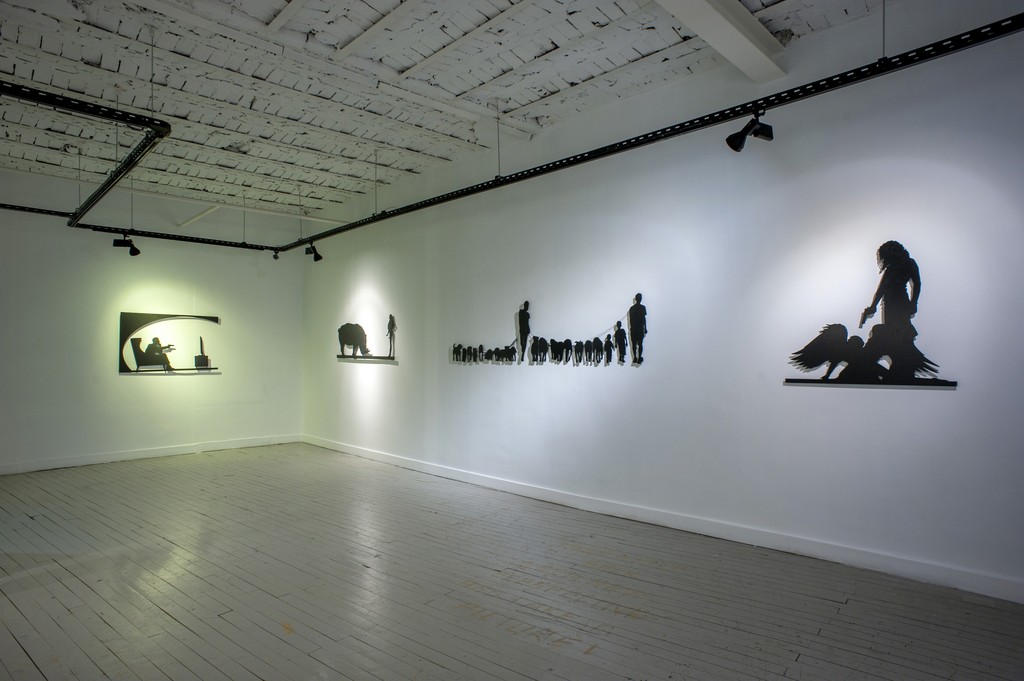 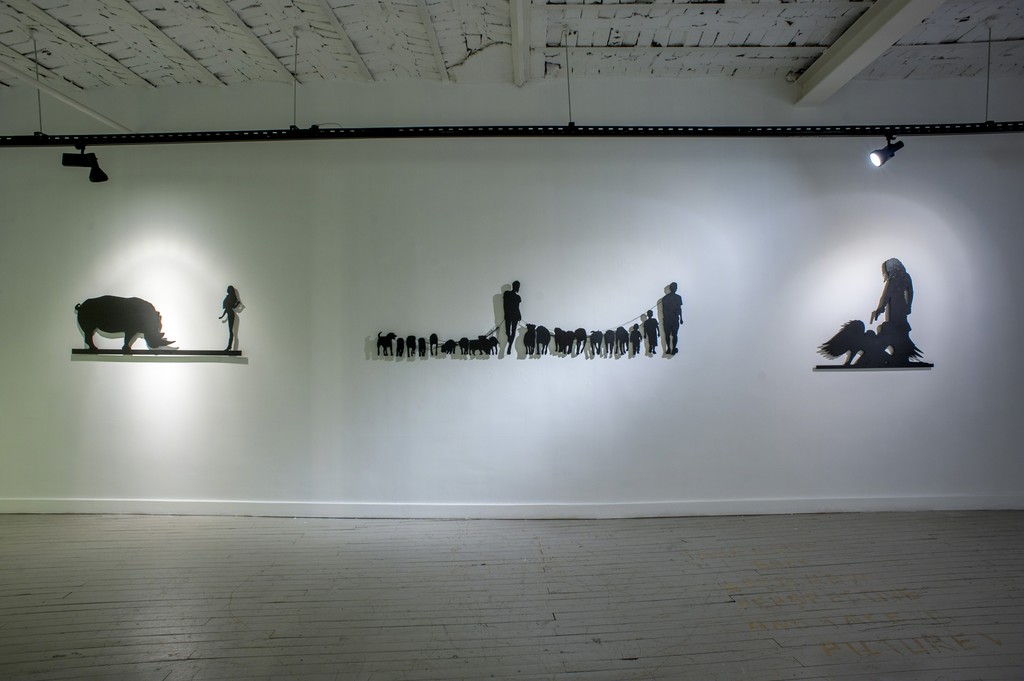 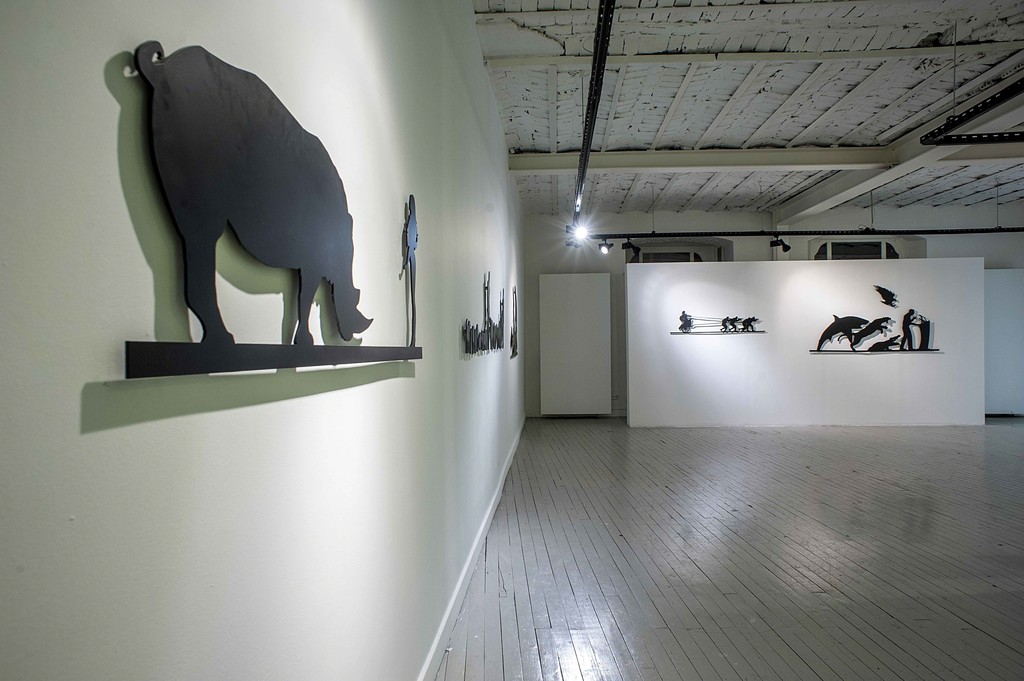 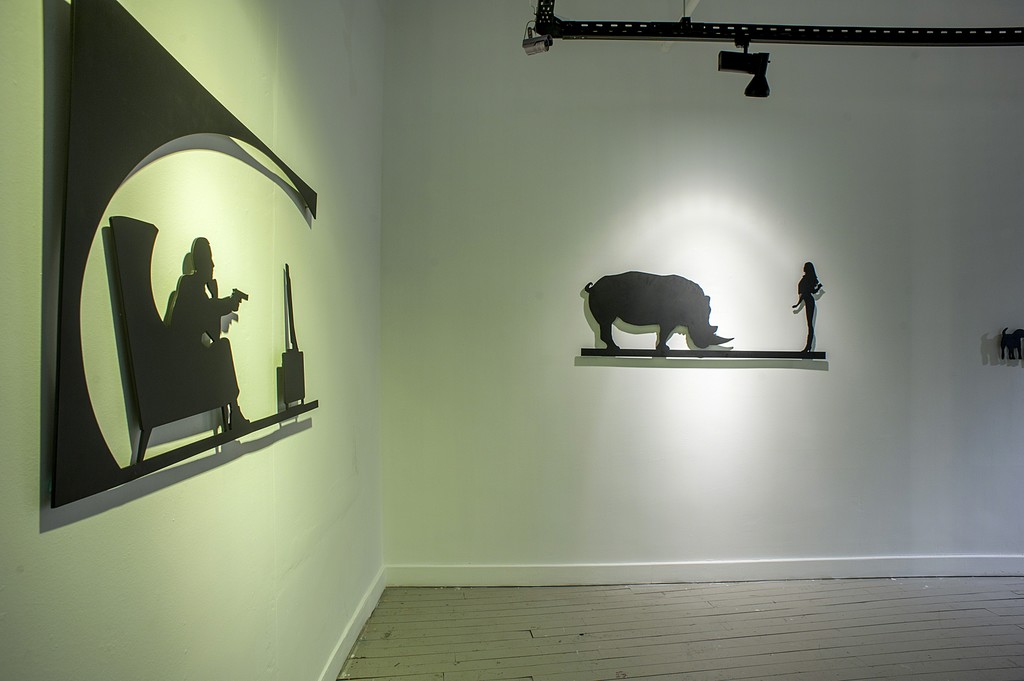 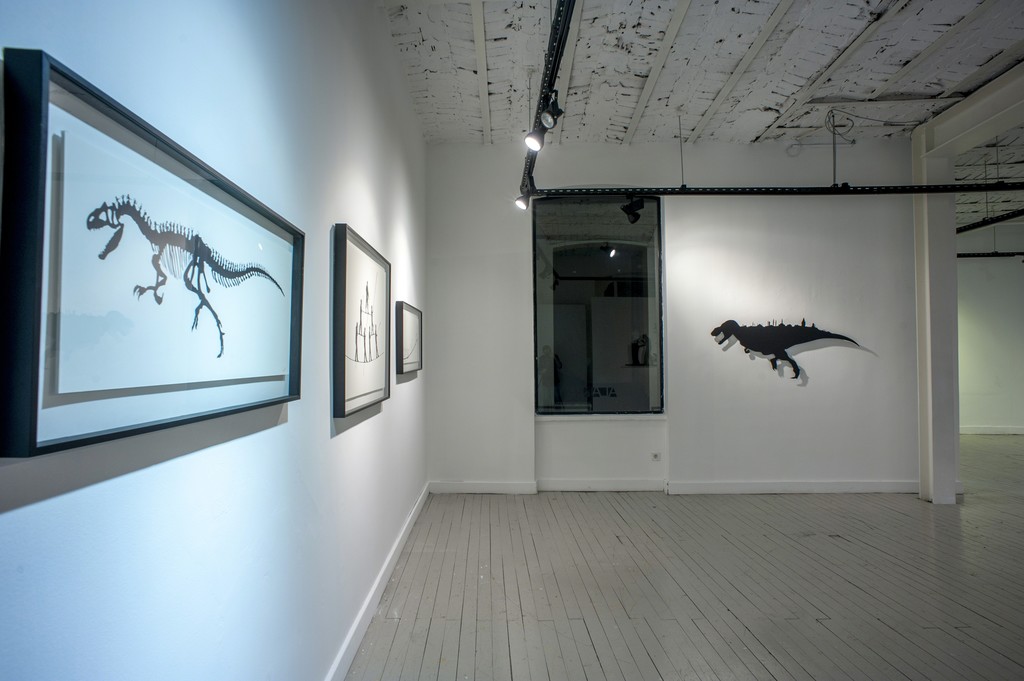 Turgut Yüksel’s drawings on paper and plastic works are on display in his show “The Century On Low Heat”, which combines criticism, humor and wit. The artist creates micro-scale human-sized compositions of many large-scale social and political problems from the 20th century up to this day.
The utilization of universal language and various visualization tools make it possible for Yüksel’s works to circulate in a wide range of digital and published media, including various design products. Many of these minimalistic black & white works are included in important collections both worldwide and in Turkey.
Turgut Yüksel’s show “The Century On Low Heat” can be seen at ALAN Istanbul between the dates December 26th, 2014 and January 24th, 2015.