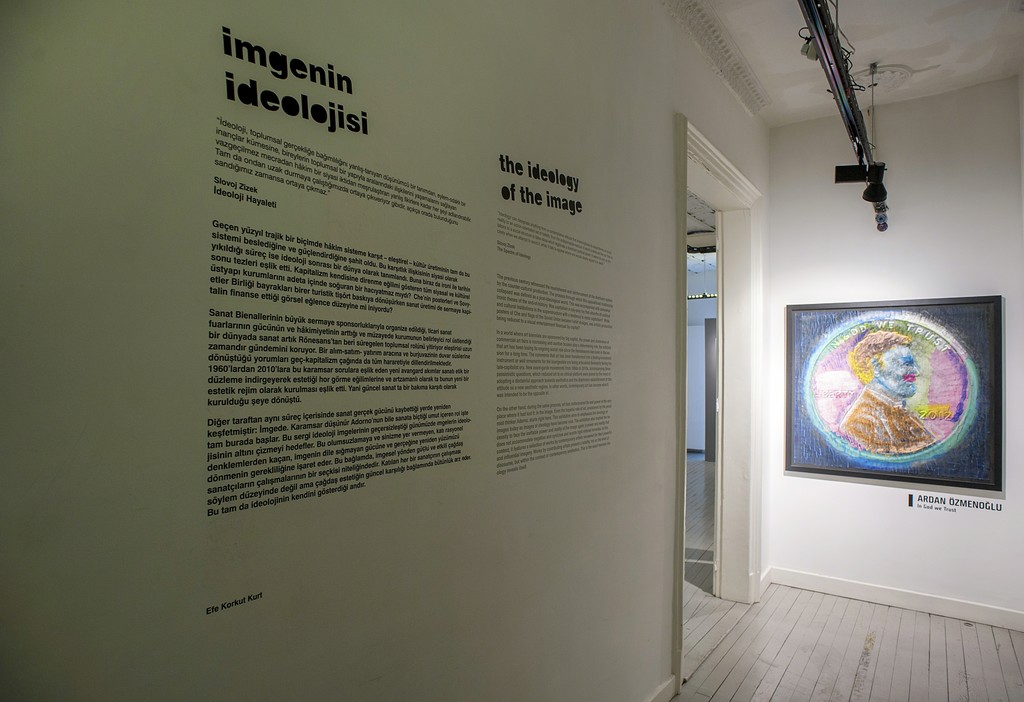 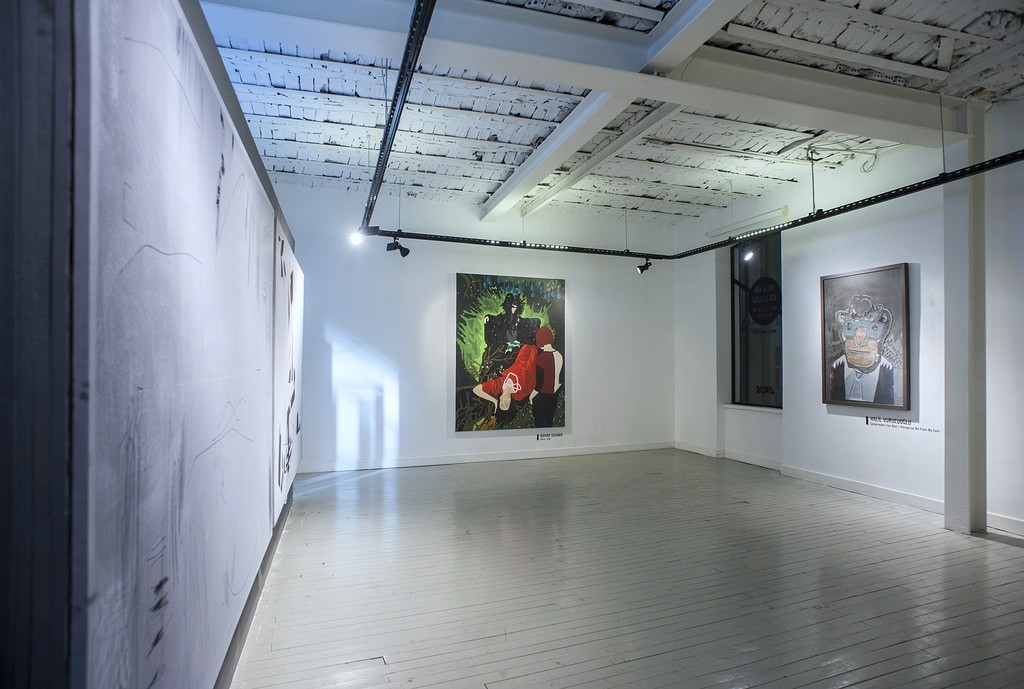 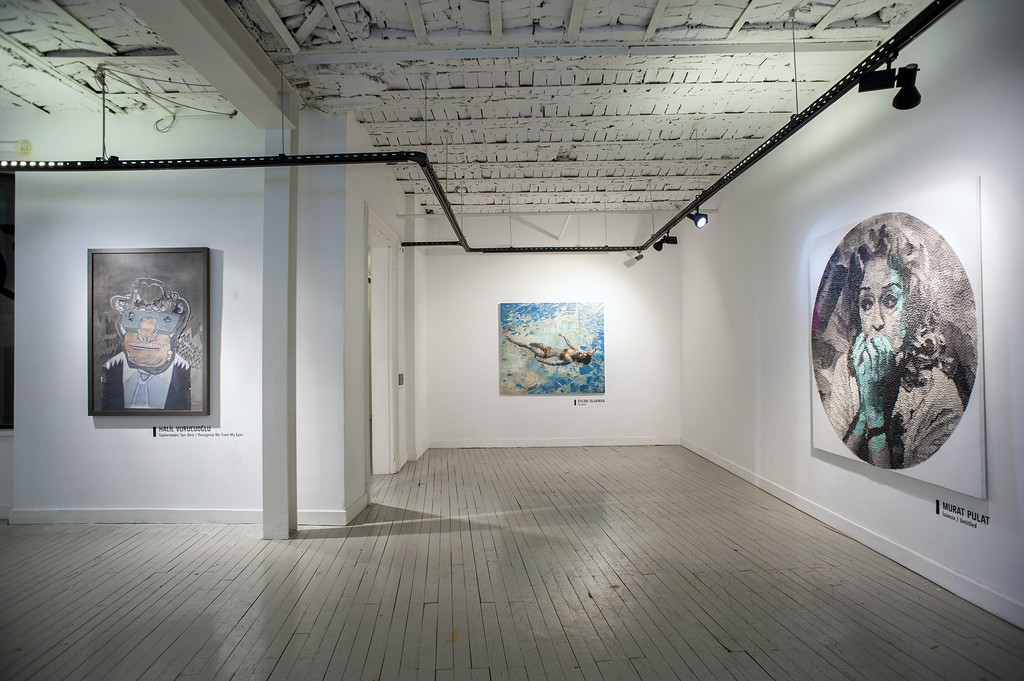 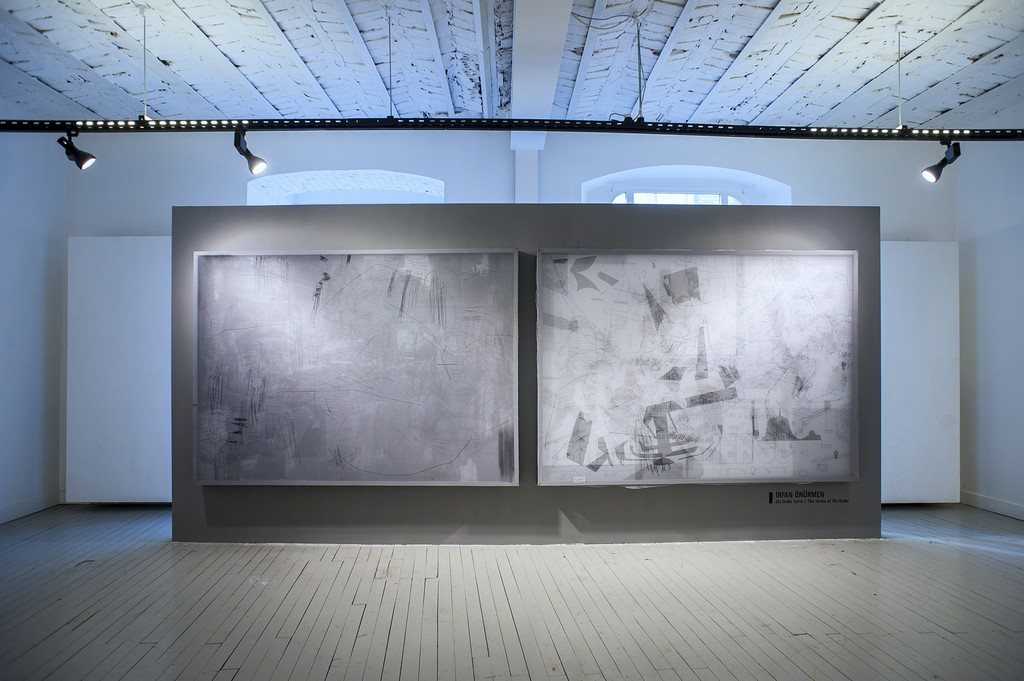 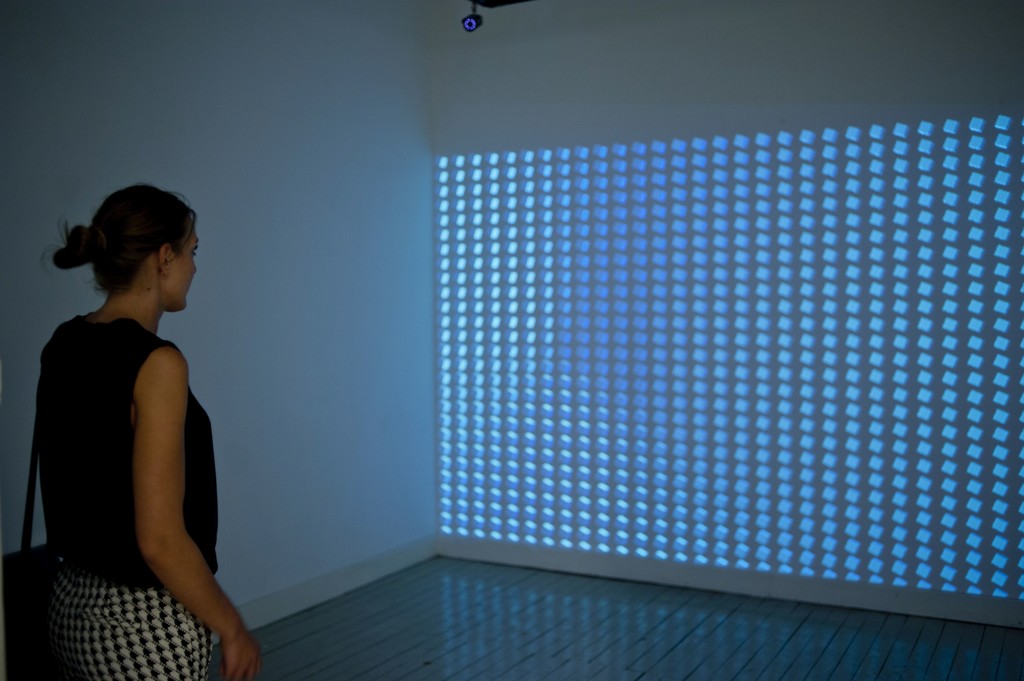 “’Ideology’ can designate anything from a contemplative attitude that misrecognizes its dependence on social reality to an action-orientated set of beliefs, from the indispensable medium in which individuals live out their relations to a social structure to false ideas which legitimate a dominant political power. It seems to pop up precisely when we attempt to avoid it, while it fails to appear where one would clearly expect it to dwell.”
Slavoj Žižek
The Spectre of Ideology
The previous century witnessed the nourishment and reinforcement of the dominant system by the counter-cultural production. The process through which this oppositional relationship collapsed was defined as a post-ideological world. This was accompanied with somewhat ironic theses of the end-of-history. Was capitalism a roly-poly toy that absorbs all political and cultural institutions in the superstructure with a tendency to resist capitalism? While posters of Che and flags of the Soviet Union became t-shirt designs, was artistic production being reduced to a visual entertainment financed by capital?
In a world where art biennials are sponsored by big capital, the power and dominance of commercial art fairs is increasing and auction houses play a determining role, the criticism that art has been losing its ongoing social role since the Renaissance has been in discussion for a long time. The comments that art has been transformed into a trading-investment instrument or wall ornaments for the bourgeoisie are being articulated feverishly during the late-capitalist era. New avant-garde movements from 1960s to 2010s, accompanying these pessimistic questions, which reduced art to an ethical platform were joined by the trend of adopting a disdainful approach towards aesthetics and the diachronic establishment of this attitude as a new aesthetic regime. In other words, contemporary art has become what it was intended to be the opposite of.
On the other hand, during the same process, art has rediscovered its real power at the very place where it had lost it: in the image. Even the hopeful role of art, envisioned by the pessimist thinker Adorno, starts right here. This exhibition aims to emphasize the ideology of images today as images of ideology have become void. The exhibition also implies the necessity to face the ineffable power and reality of the image again; a power and reality that does not accommodate negation and cynicism and avoids rigid rational formulas. In this context, it features a selection of works by contemporary artists renowned for their powerful and influential imagery. Works by contributing artists present a totality, not on the level of discourse, but within the context of contemporary aesthetics. This is the exact moment ideology reveals itself.