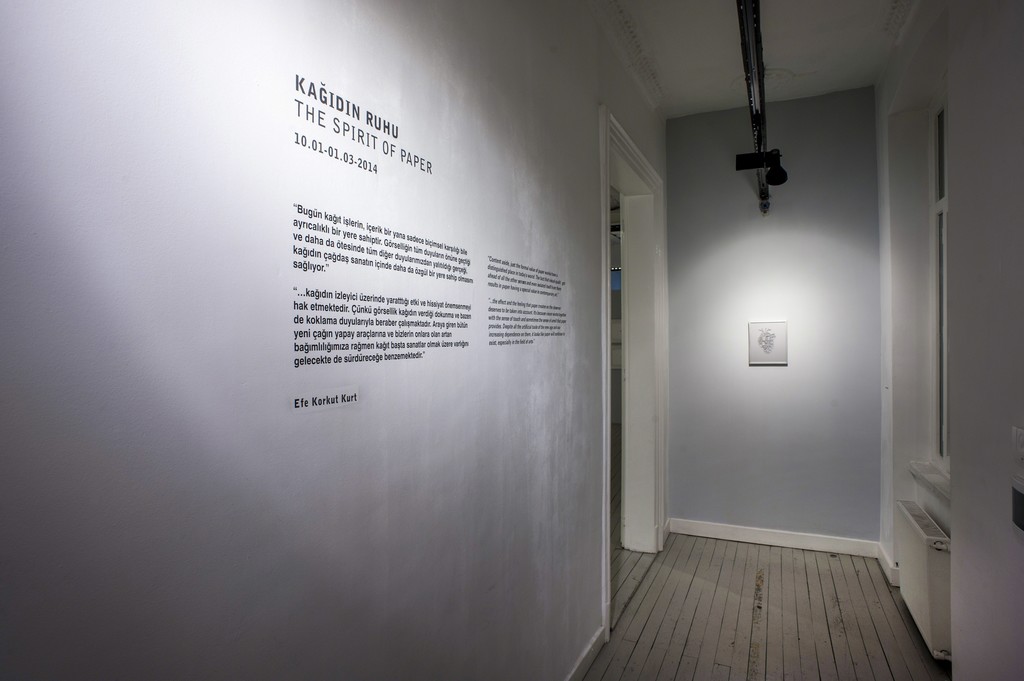 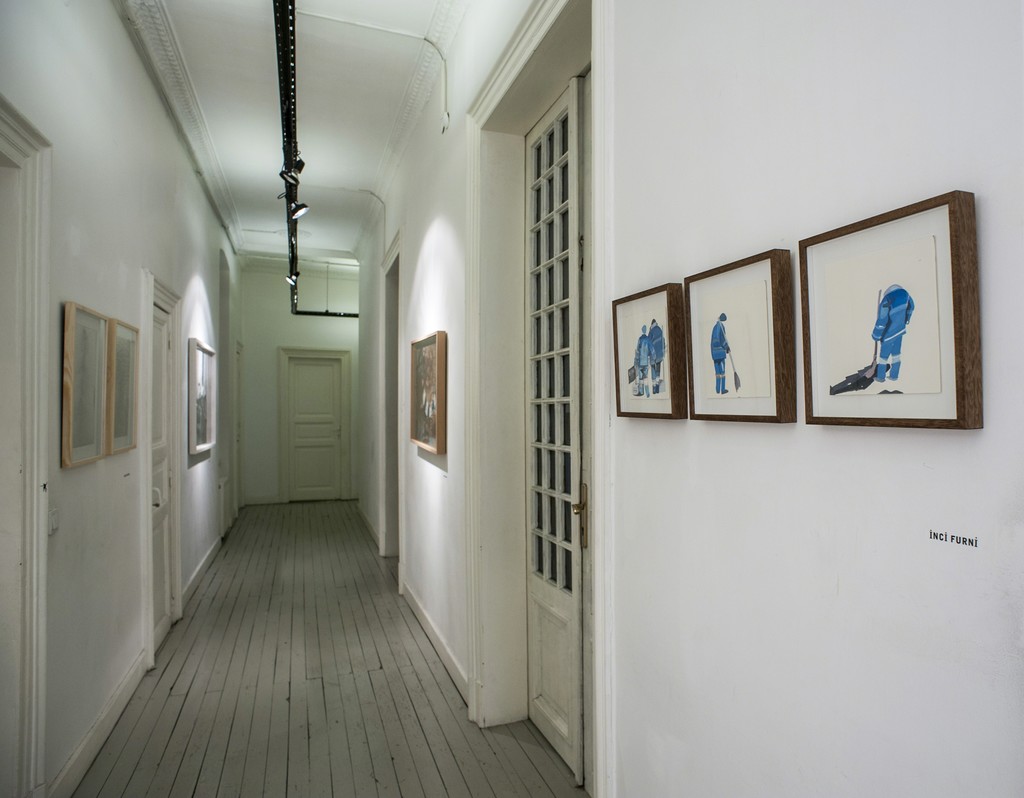 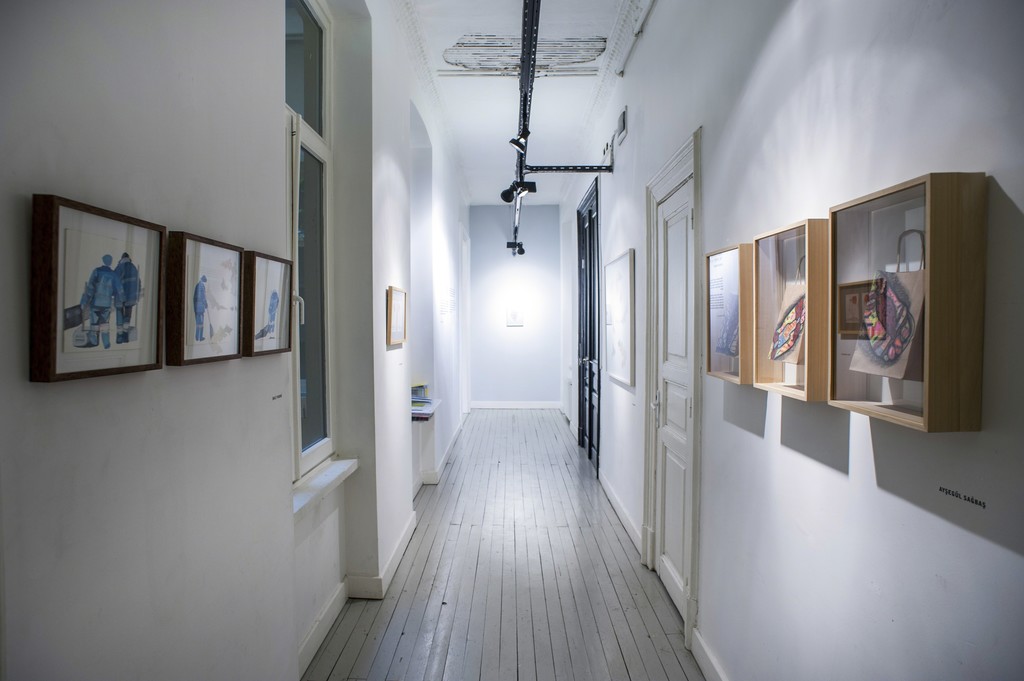 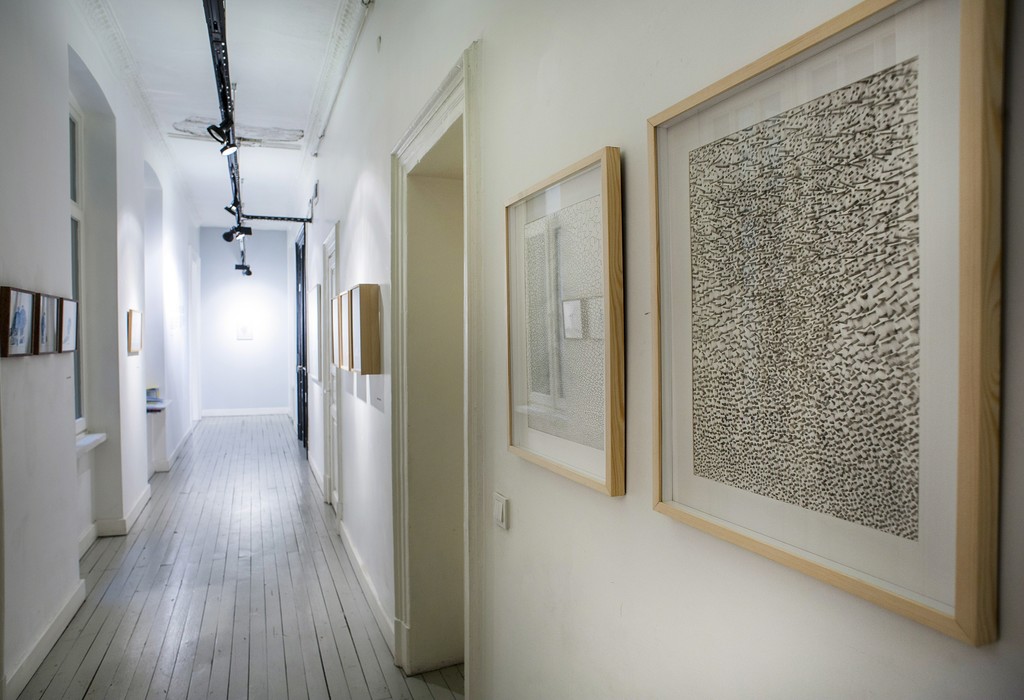 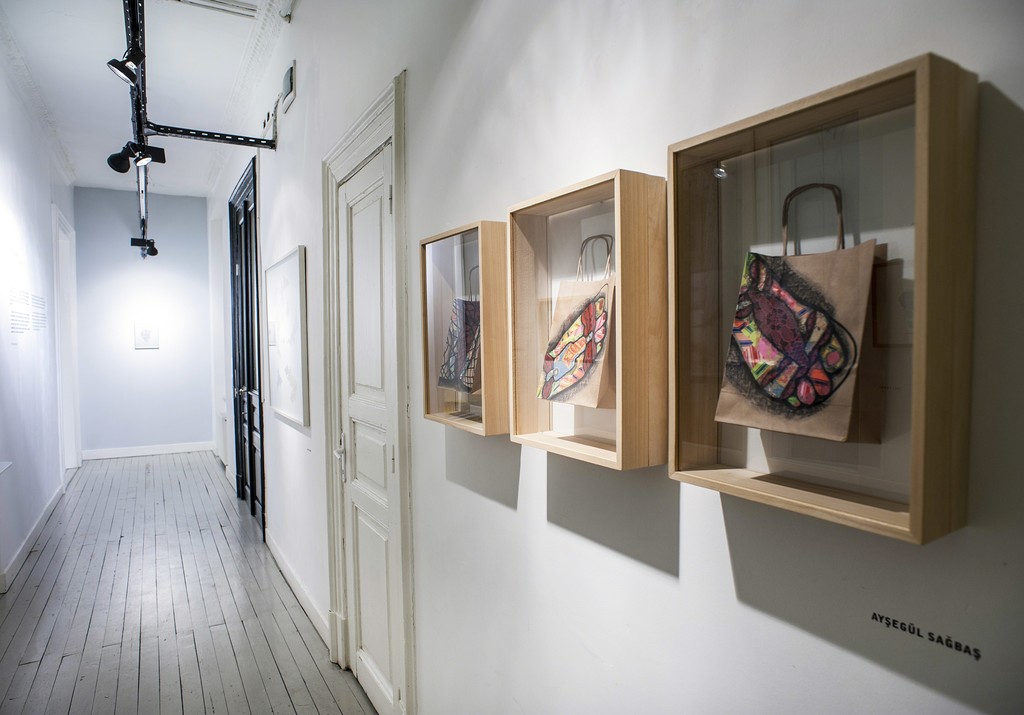 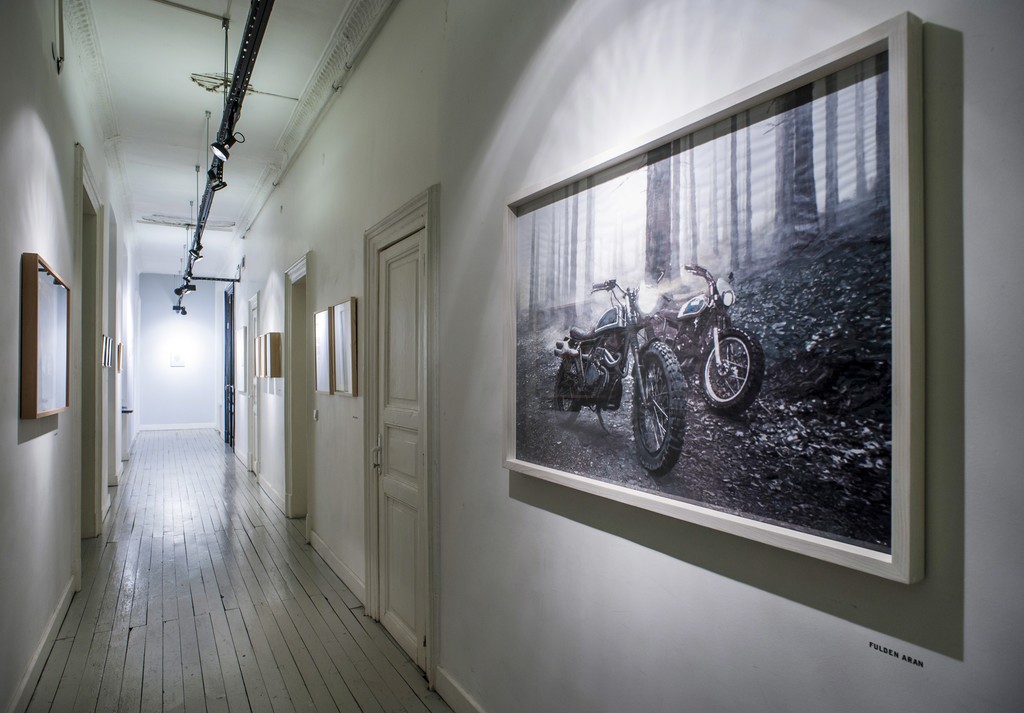 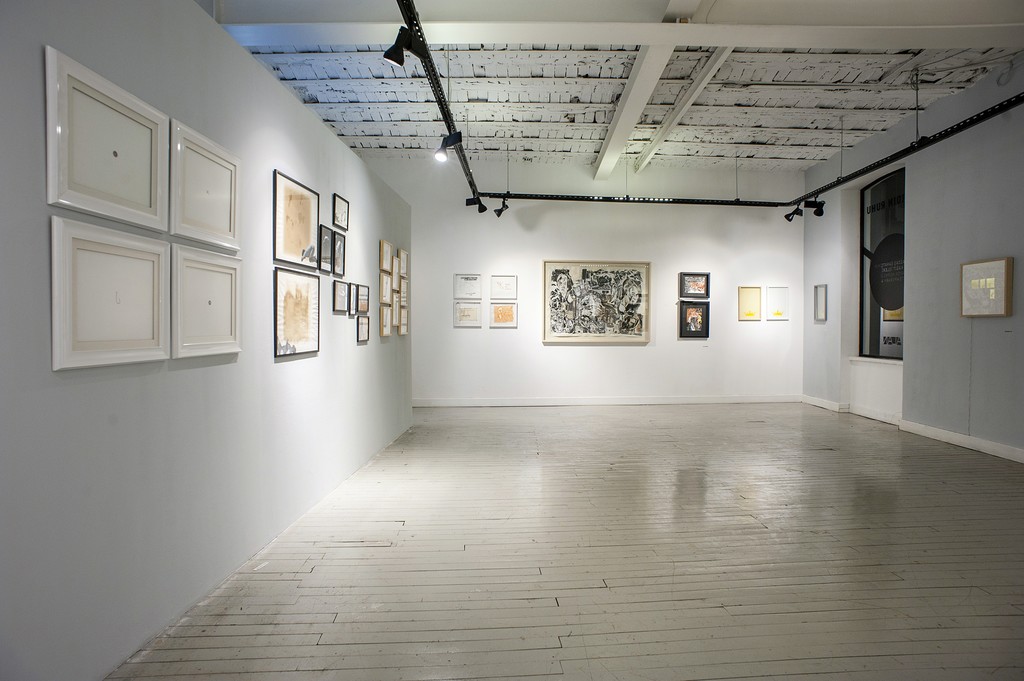 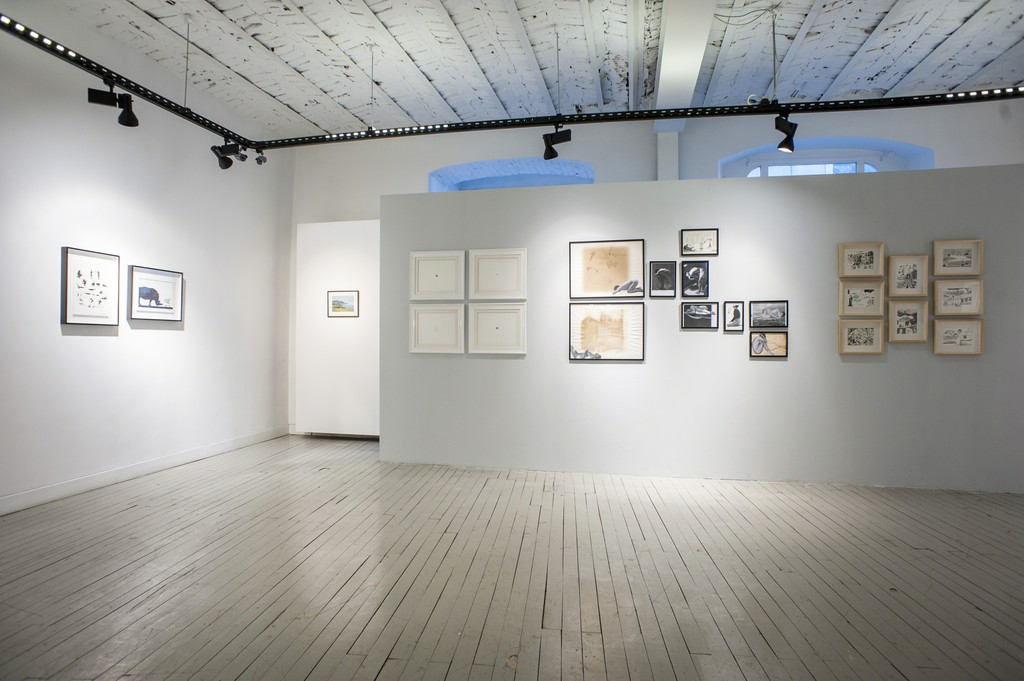 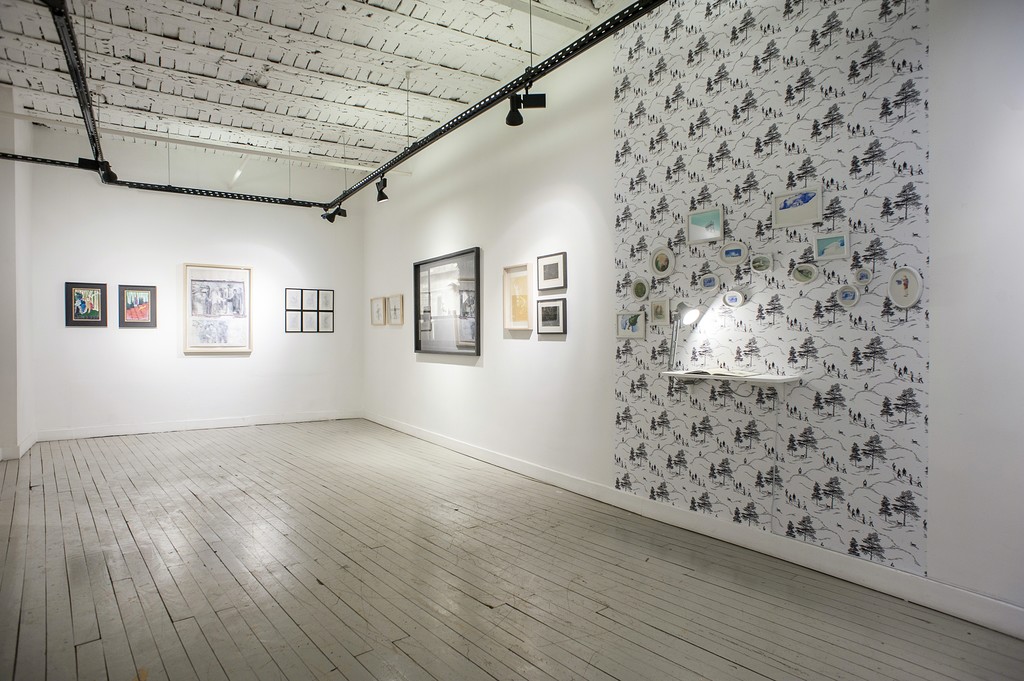 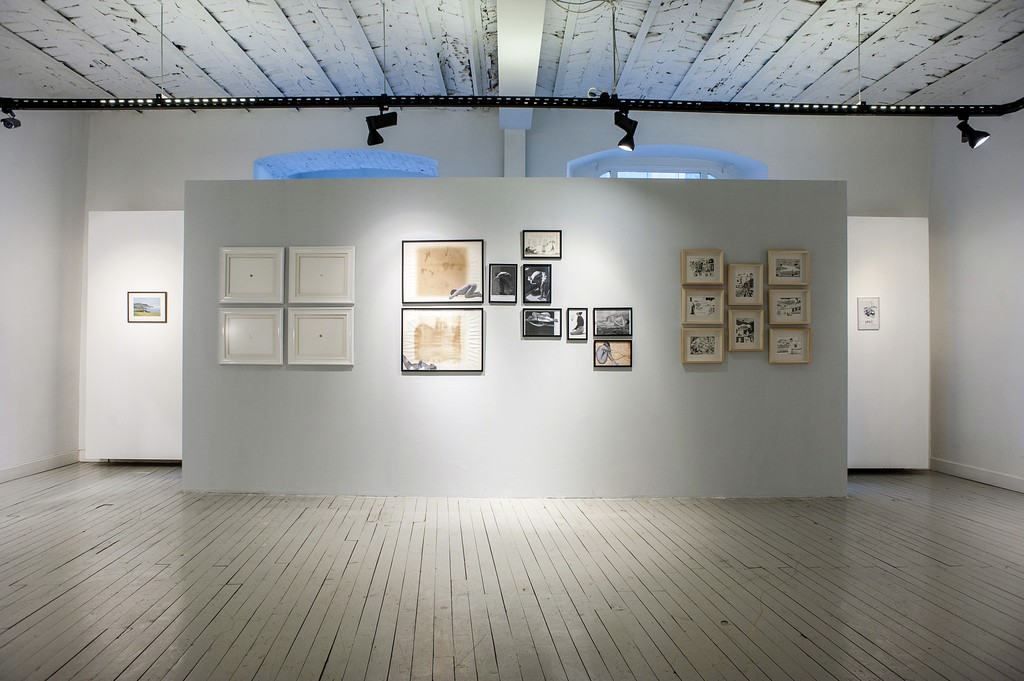 Digital technology has imprisoned almost the whole world within the boundaries of virtual reality. Our lives are irreversibly changed. The transfer of newspapers, periodical publications and even libraries on to the web has on the one hand made the circulation of information easier, on the other hand it began to threaten the close relationship mankind had with paper for thousands of years. As tactile and olfactory senses lost their connection with visual presentation, the utilization of new artificial media came up. Does this new method of consumption of visual information give birth to a new kind of devalued aesthetics that, as Baudrillard stated, neither includes nor excludes us? And why does paper still keep resisting? Is this resistance a romantic and temporary effort or will paper continue to coexist as long as mankind exists?
Unlike many magazines published on the web, WARHOLA contemporary art magazine is presented on paper. As a contemporary art magazine, it shows with its distinguished design that it by itself is an object, referencing its content. Thus the magazine prioritizes the possibilities of paper and aims to combine visual presentation with tactile experience, it’s what Pallasmaa calls “The Eyes Of The Skin”. Distributed both in İstanbul and New York, WARHOLA traverses the distance between the continents and arrives at the new world as a physical magazine. Though it’s not rational for today’s world, its audience receives a magazine with higher quality, if not in higher quantity.