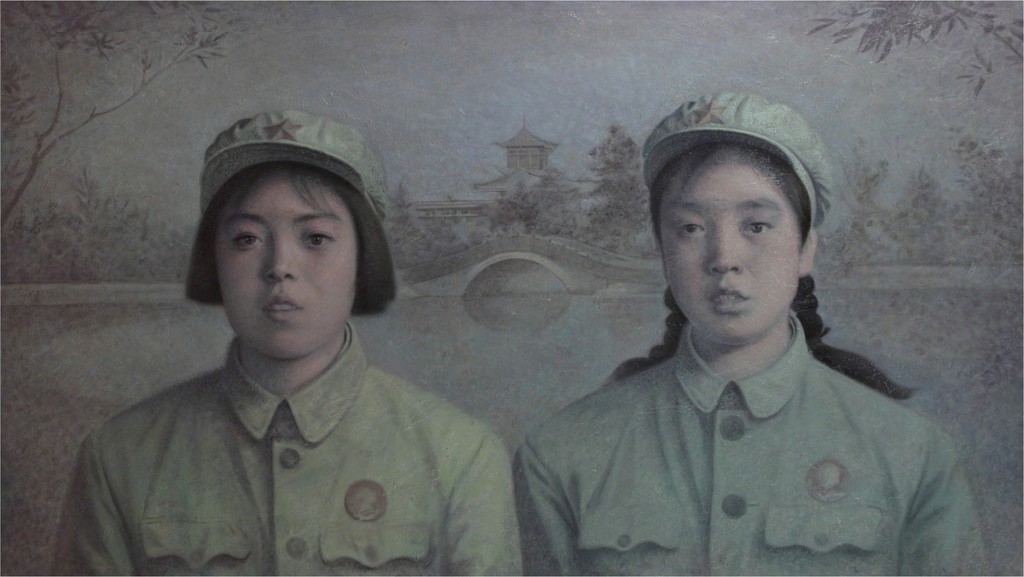 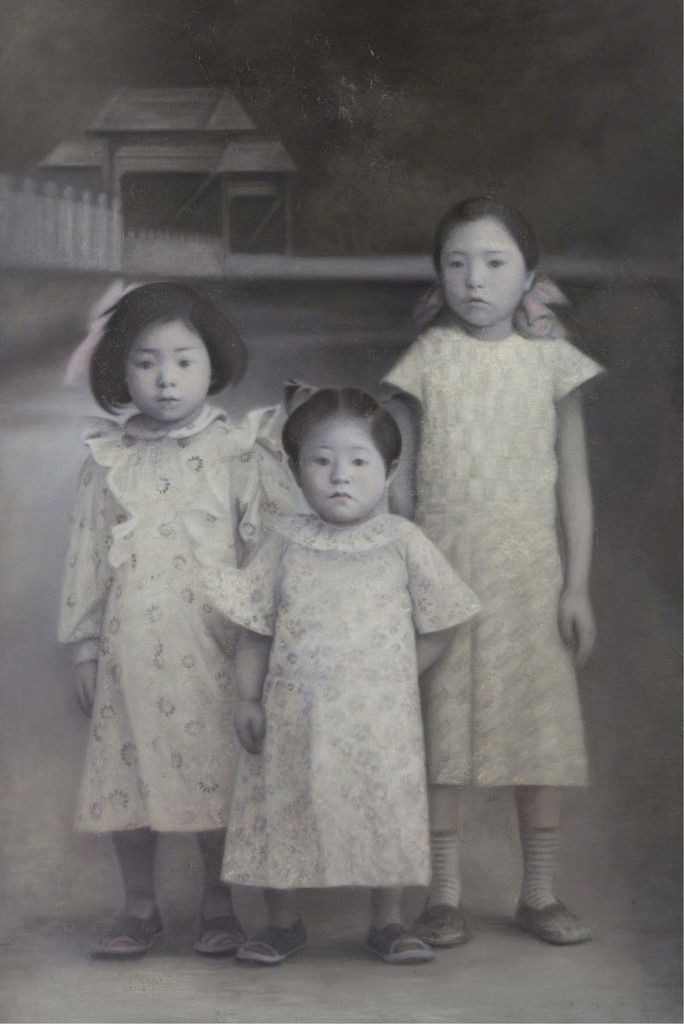 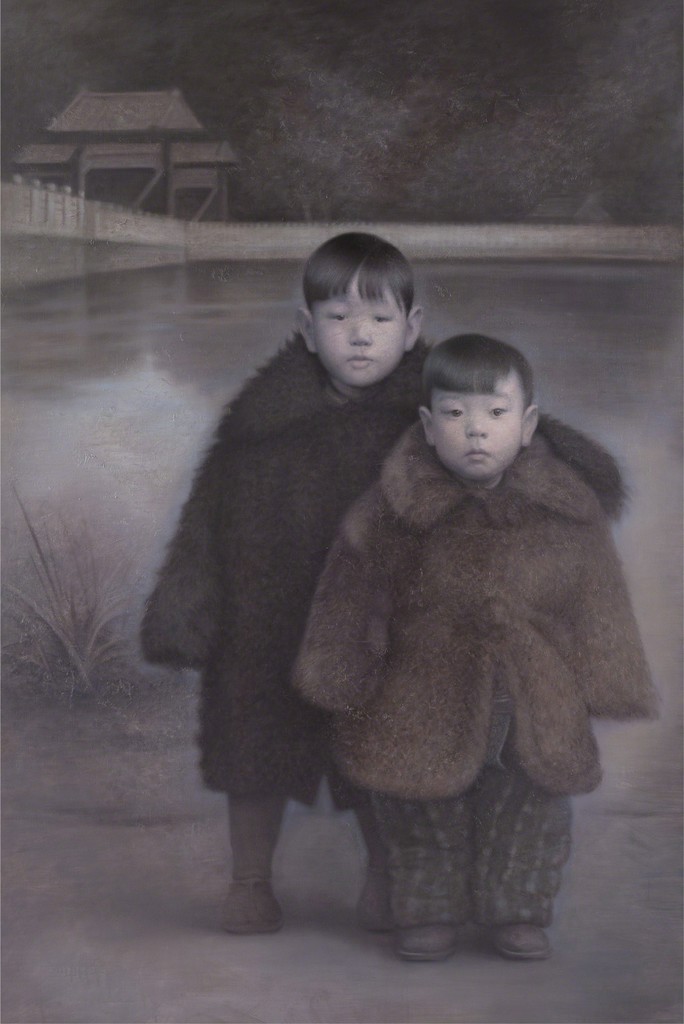 This debut London exhibition runs from 5th – 28th November 2015 at the Albemarle Gallery and is comprised of over 30 paintings.

HIDDEN IN A DESK DRAWER FOR NOW OVER SIXTY YEARS, Jiang Shan Chun's acorn of inspiration in bringing to light periods of history known only by hearsay and legend were fragments of photographic material the artist discovered several years ago on a trip to his Inner Mongolian hometown of Hohhot. Dating from the period shortly after the Founding of the People's Republic of China until the Opening Up Reforms, the faces of great innocence and aspiration have formed Jiang's muses in what is now two refined bodies of work of recent years, the Peace and subsequent China Dreaming series. While the ages and positions of the sitters vary, what is striking is the clarity and calm Jiang preserves, made more extraordinary when contemplating the irreversible life changes his subjects were to encounter in the subsequent quarter century - through familial separation, famine, complete reversals of social structures and widespread cultural decimation, and the no less dramatic changes in pursuit of the 'Chinese Dream' of the last thirty years.