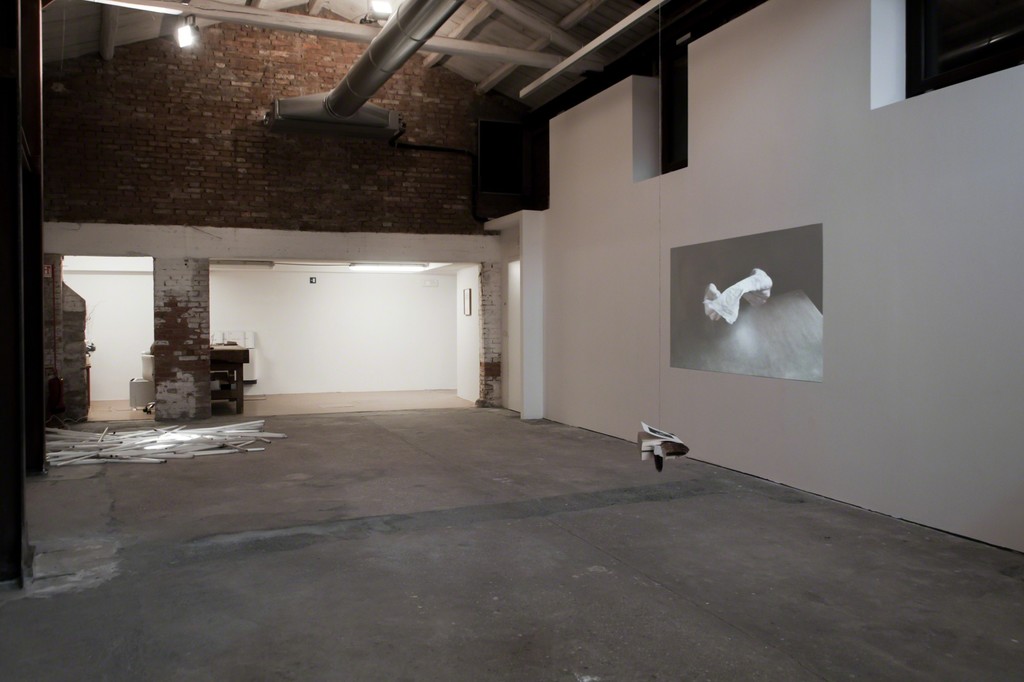 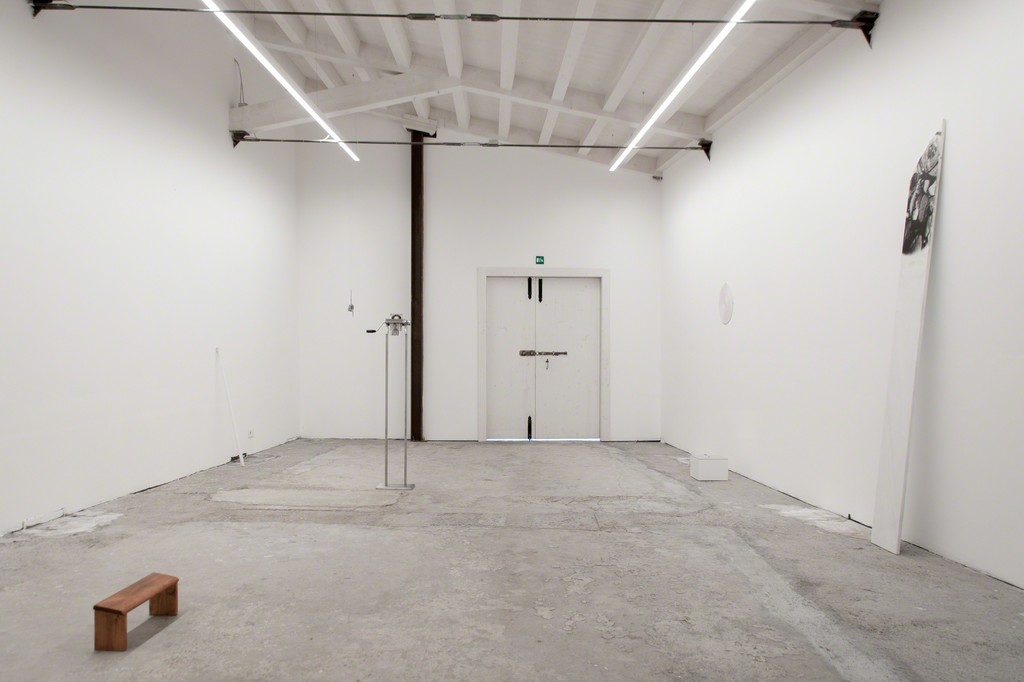 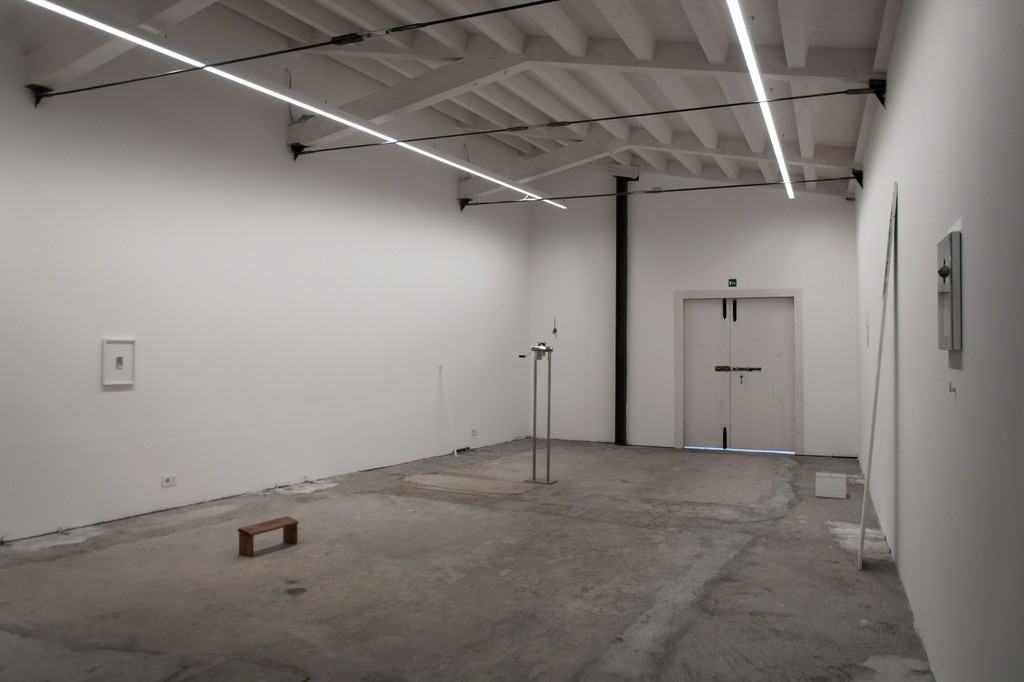 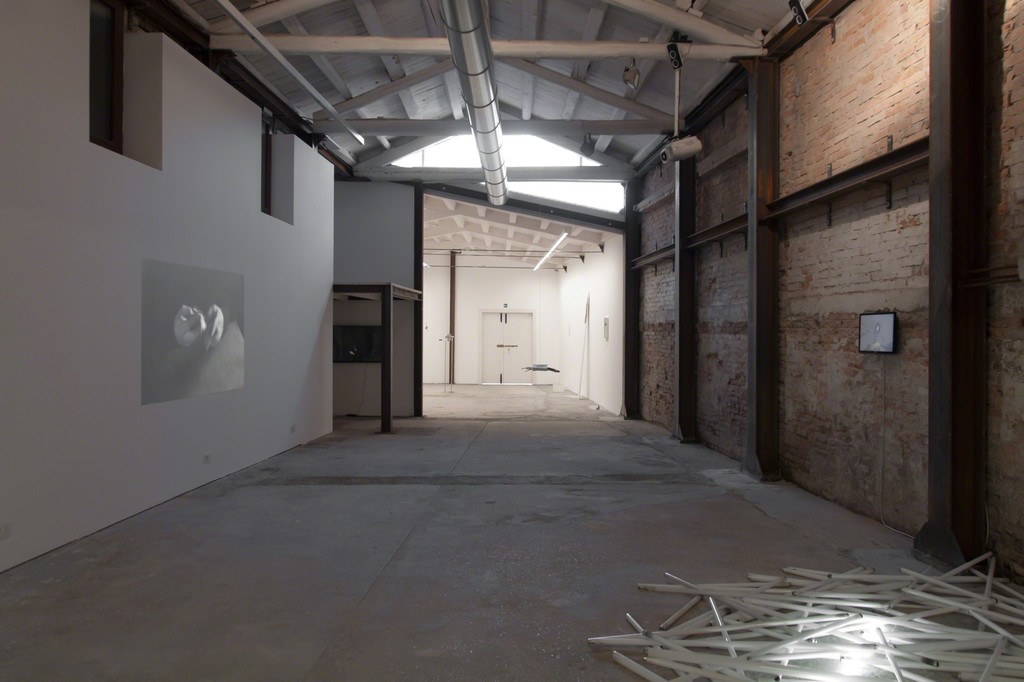 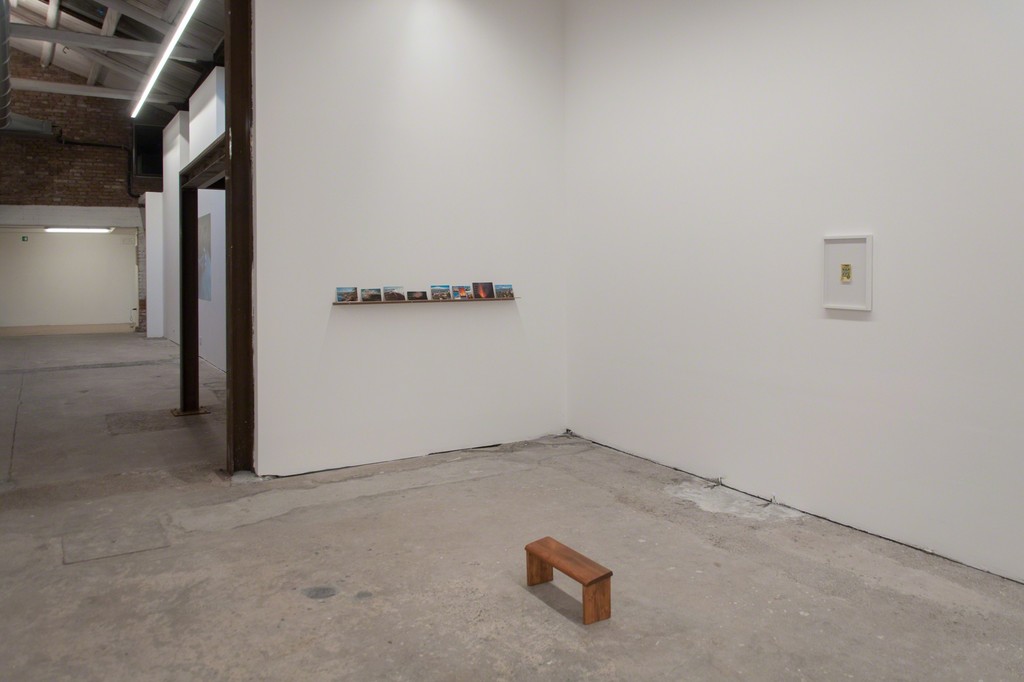 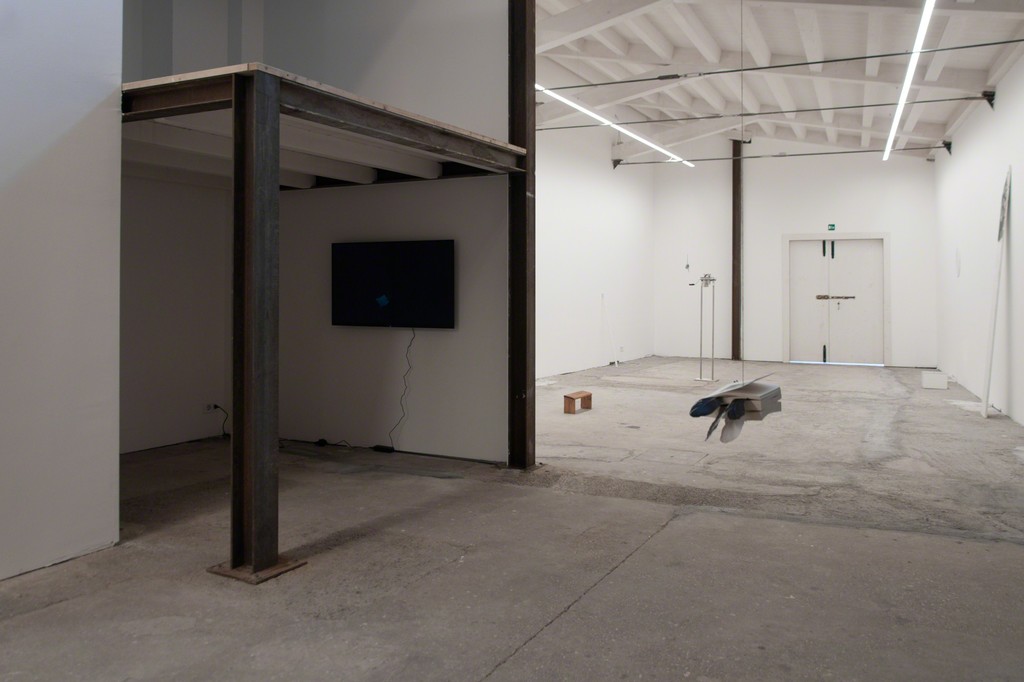 The artists have been called to reflect on Giacomo Leopardi's poetic testament La Ginestra (The Wild Broom), highlighting, according to different but, at the same time, similar sensibilities, the contemporary value of the poem through installations, video and photography.

To the "impious Nature" of the "proud, foolish century", the artists respond with works of conceptual strength, which meet Leopardi’s invitation addressed to intellectuals to stimulate, through culture, a collective consciousness that transcends individualism. In the aesthetics of the five artists the role of man, even though hidden and silent, is substantial.

Ismaïl Bahri reflects on time and image. Insisting on the repetition of a simple gesture, the artist with his videos records the evolution, sometimes imperceptible, of small and elementary movements. Through the narration of optical-visual and emotional phenomena, his works are offered to the viewer as instruments of exploration of reality. On display, the video Revers, 2016-2017.

Charbel-joseph H. Boutros, a "romantic conceptual" artist, brings to light, with ingenious and ironic sensibility, an aesthetics of the invisible in which the works, apparently minimalist, enclose an immaterial and intangible universe of possibilities. For La Ginestra, the artist proposes the installation Night Cartography #3 (2017) and the video No Light in White Light (2014).

Paul Hage Boutros investigates the relationship between man, the universe and that méchante nature before which the fragile human experience is annihilated. The artist reflects on the concept of death, the only truth attainable by man. Among the works on show, the installation Everything Counts consists of a clock, which marks the inexorable passing of time, while showing the seconds that have been passing since the artist's birth.

The nature of identity is central to Christian Fogarolli's research. The artist, through video, installations and photographs, investigates the connections between art and scientific disciplines, within a study on the image and subjective perception of the object.
The works chosen for La Ginestra seem to confirm the Leopardian superiority of nature (that is able to regenerate itself cyclically) over mankind (that needs external help for its survival). Installations of natural elements and photographic images of people show the intrinsic link between man and nature.

Through installations, videos, drawings and poems, Marco Godinho's work forms a universe shaped by biographical and multicultural trajectories, according to an aesthetics in which the connection between subjectivity and the passing of time is substantial. In a conceptual spirit, he is therefore interested in the subjective perception of time and space that he investigates, starting from his own experience, through the exploration of the notions of memory, time and exile.

La Ginestra exhibition is a visual reflection that aims to draw attention to the importance of culture and collaboration, priceless resources available to human beings; an invitation to observe small things, the silence of a simple gesture, the passing of time and the potential for action that they present.