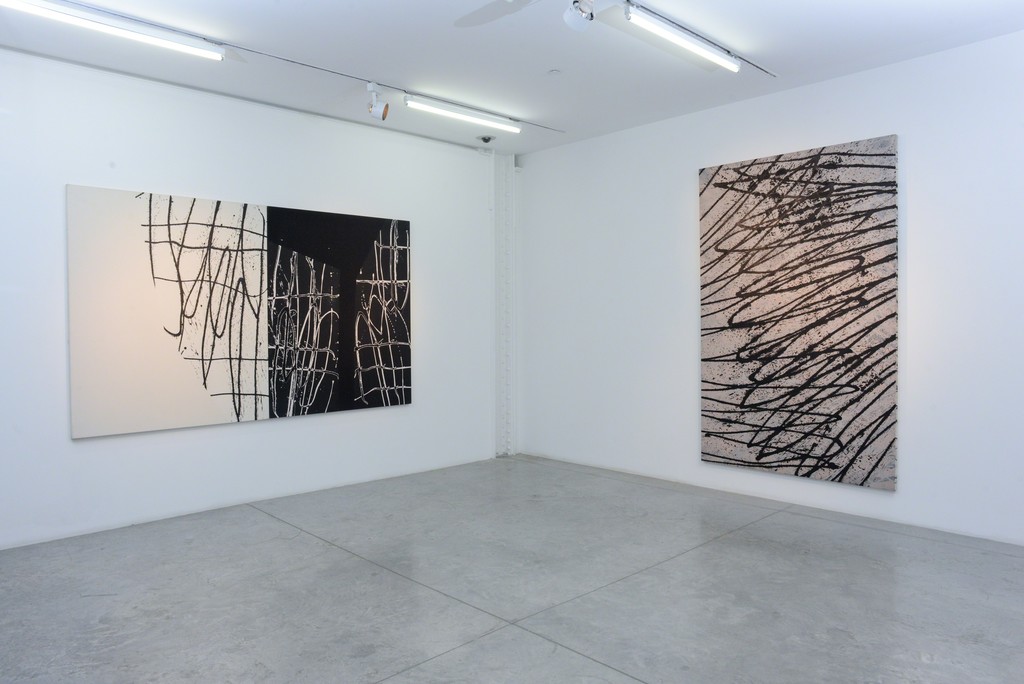 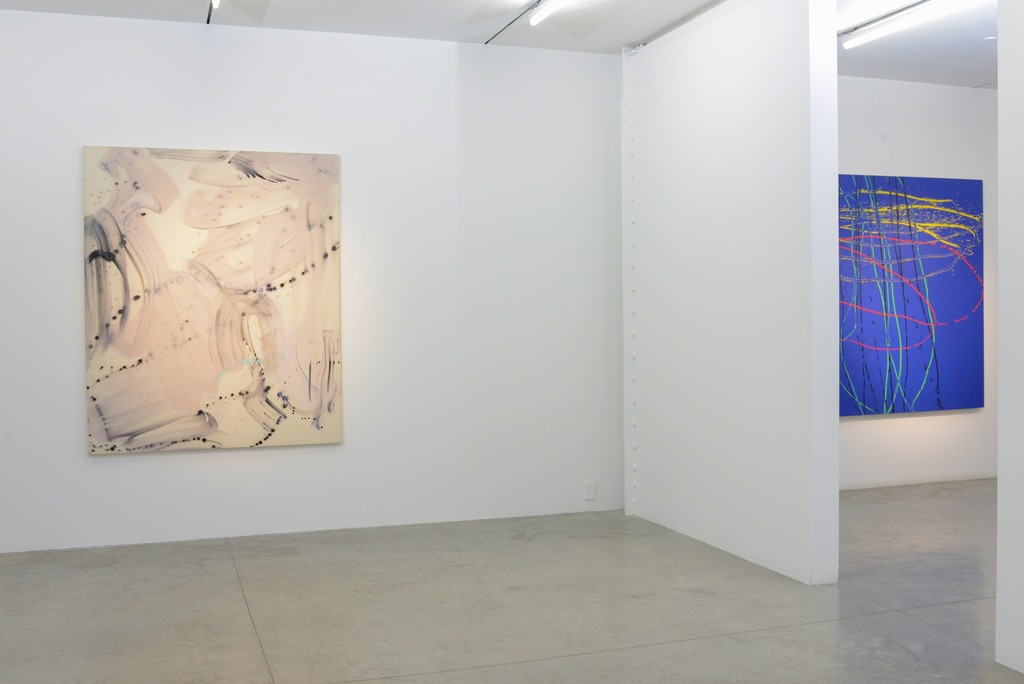 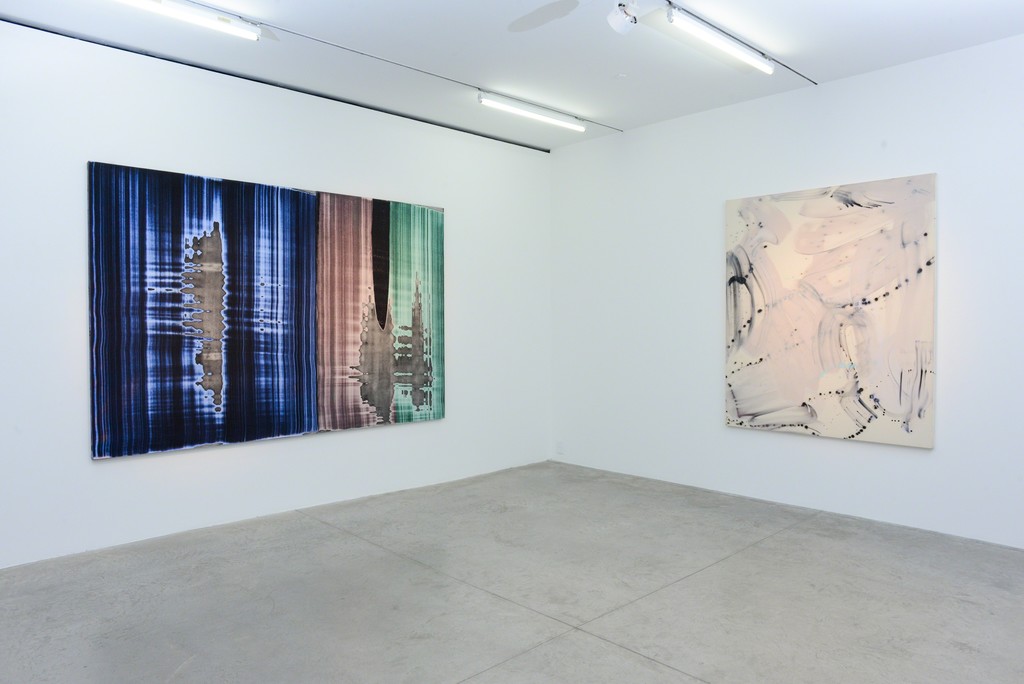 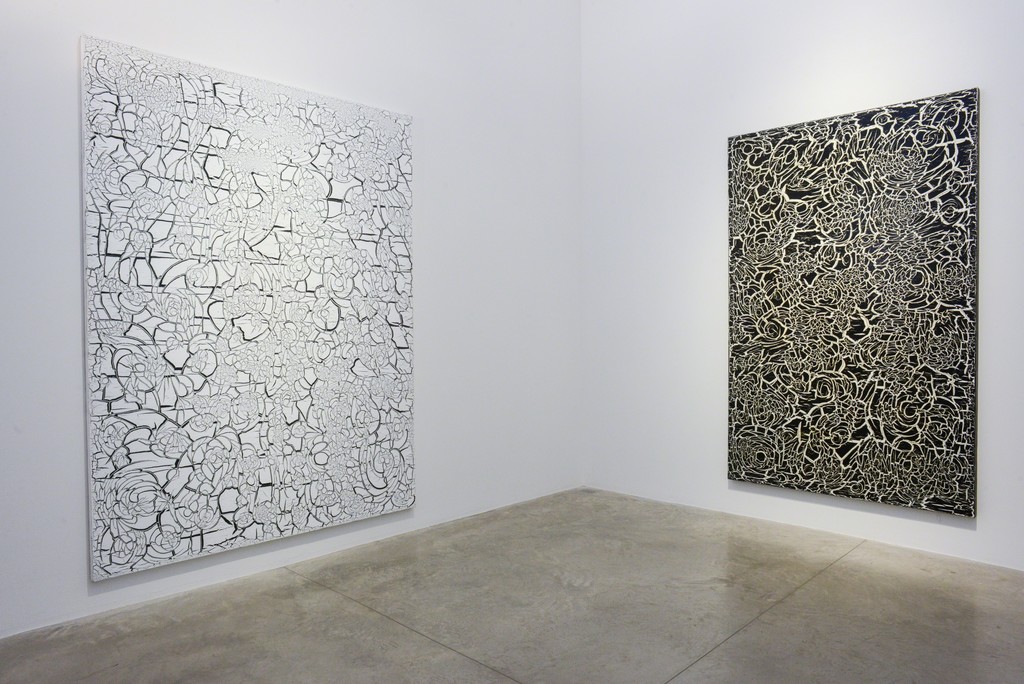 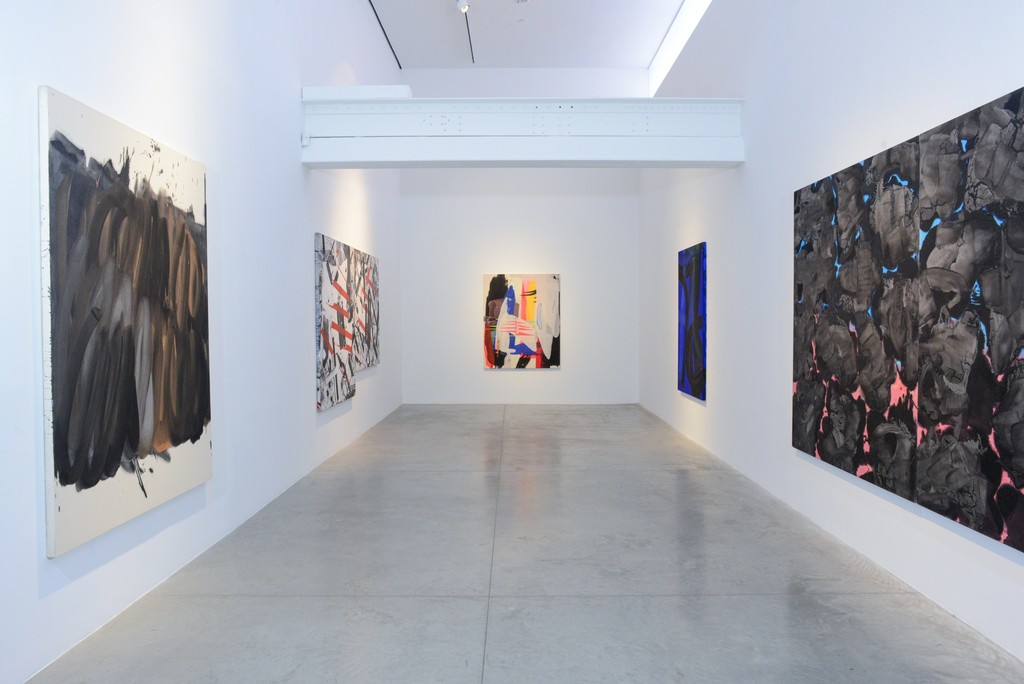 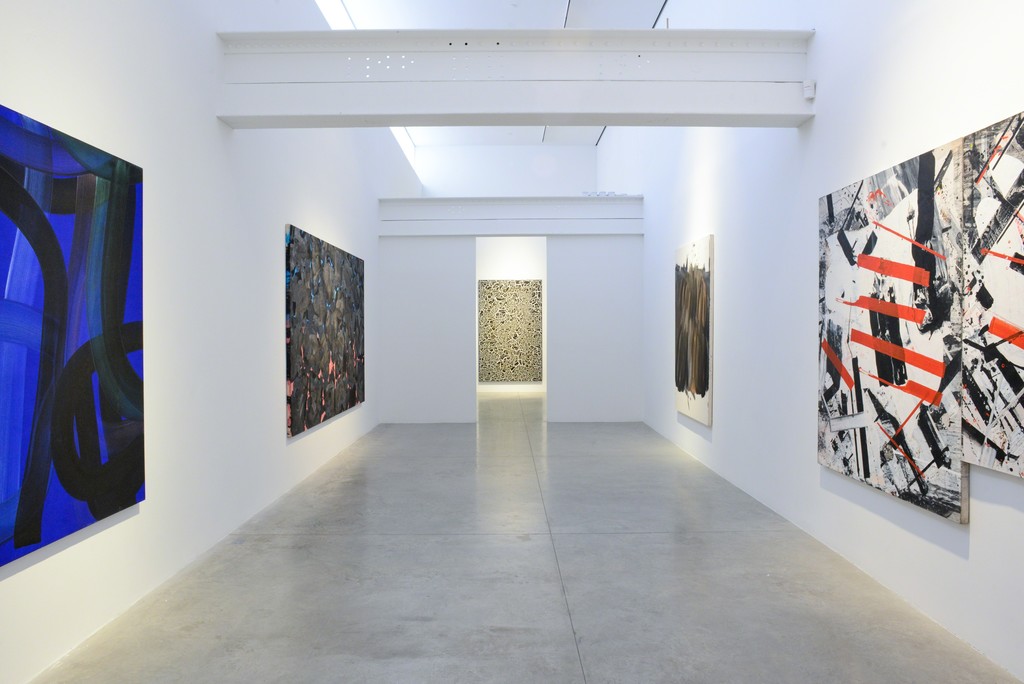 “Actually I love to paint. I’m the Hungry Ghost. There’s a glow as if the painting is imbued with some energy field, something primordial that is responsive to my obsession – the obsession of the Hungry Ghost.” - Ed Moses, Venice Beach, CA. (2013)

Moses continually expressed the importance of process over the finished object. His efforts to embody physical motion and his emphasis on mark making lead him to experiment with a wide range of techniques and nontraditional tools - such as mops and squeegees. Moses was simultaneously open-ended in his style and highly focused in his attention to material, gesture, and pictorial space; shifting between techniques and processes enabled the artist to generate a large and diverse oeuvre.

An intuitive and inquiring approach has guided Moses since the beginning of his artistic career. A longtime student of Buddhism, which since the 1970’s increasingly influenced his practice, he stated the goal is not the thing; the path is the thing...the process, this meandering.”

For Moses, painting’s identity was multiple and changing – working with canvases stretched on the floor, the dynamic abstract compositions in Diamond Jim (2008), Ignon (2006), and Bronco (2002) are the result of of the artist’s rejection of conventional brushes in favor of mixing paints on the surface of the canvas itself. In the freestanding, multi-panel painting Frog 9 (2014), he removed the piece from the confines of the wall to create a new relationship between the work, the viewer, and the space.

Paintings such as Krak-BLK (2014) reflect the artist’s embrace of accident and chance, coupled with his exacting attention to the chemical properties of his materials. Priming the canvas with a base layer of color, Moses would then pool what he called a “secret sauce” on the surface. Once the layer had dried, he hit the canvas with his fist or his elbow to produce delicate, radiating patterns.