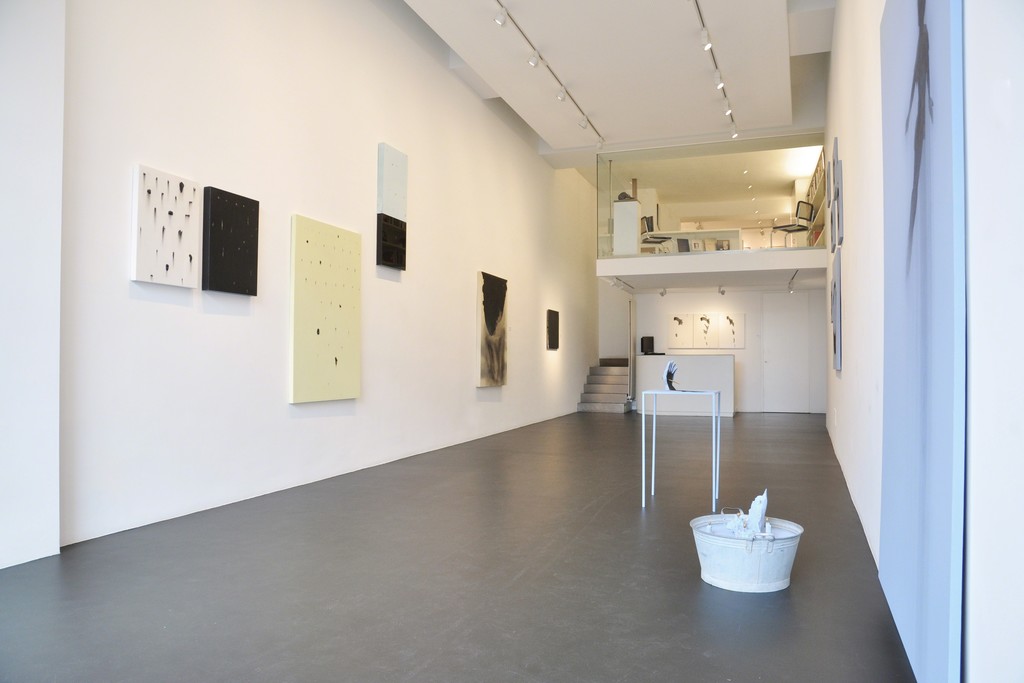 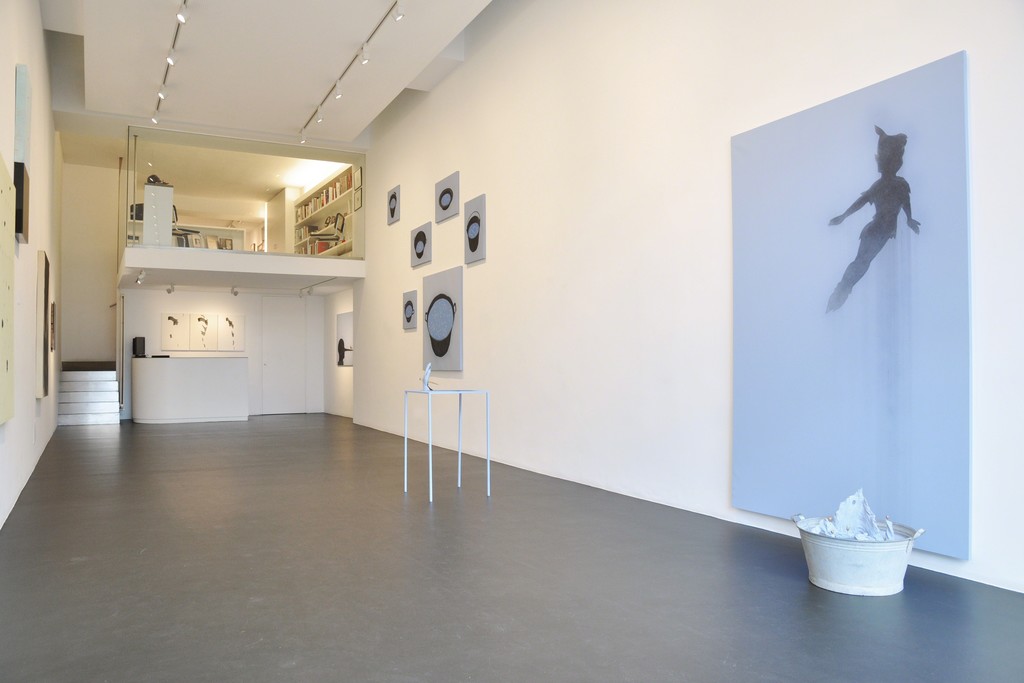 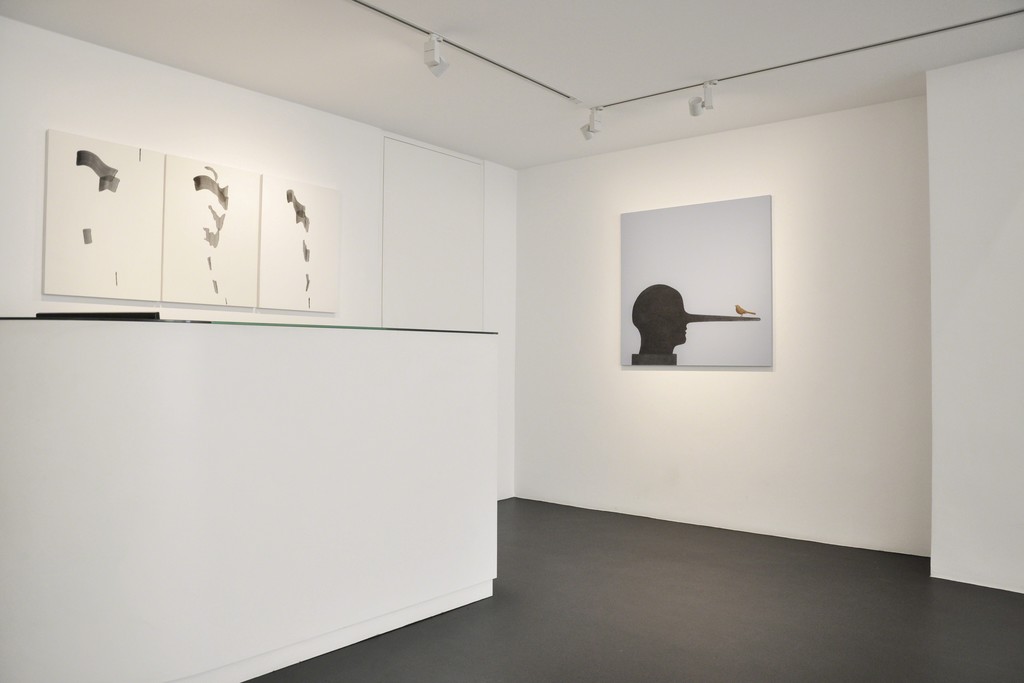 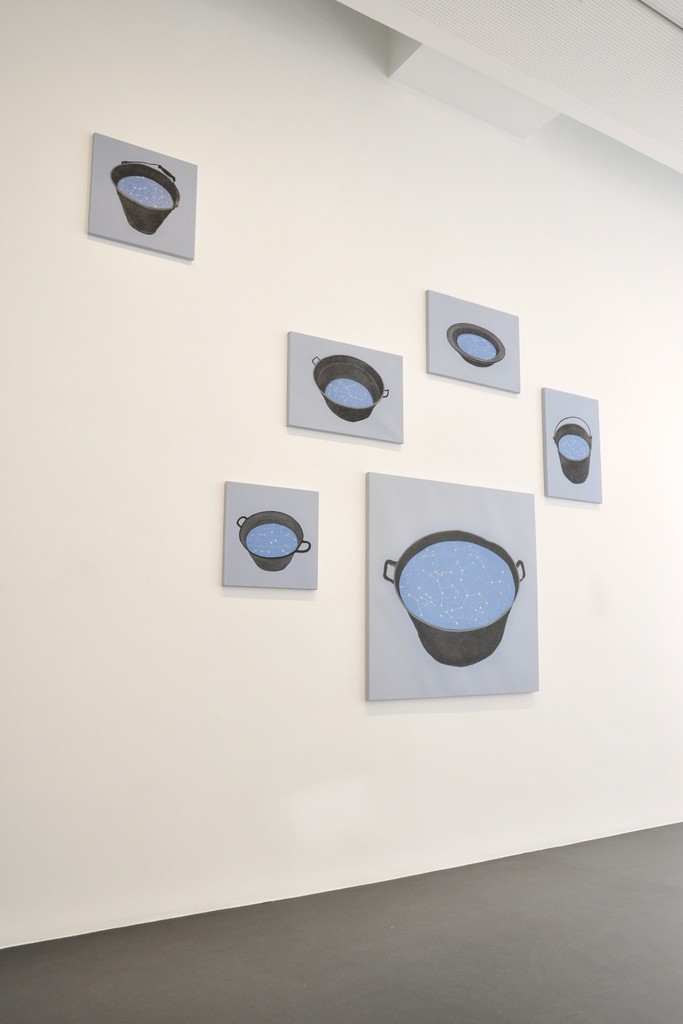 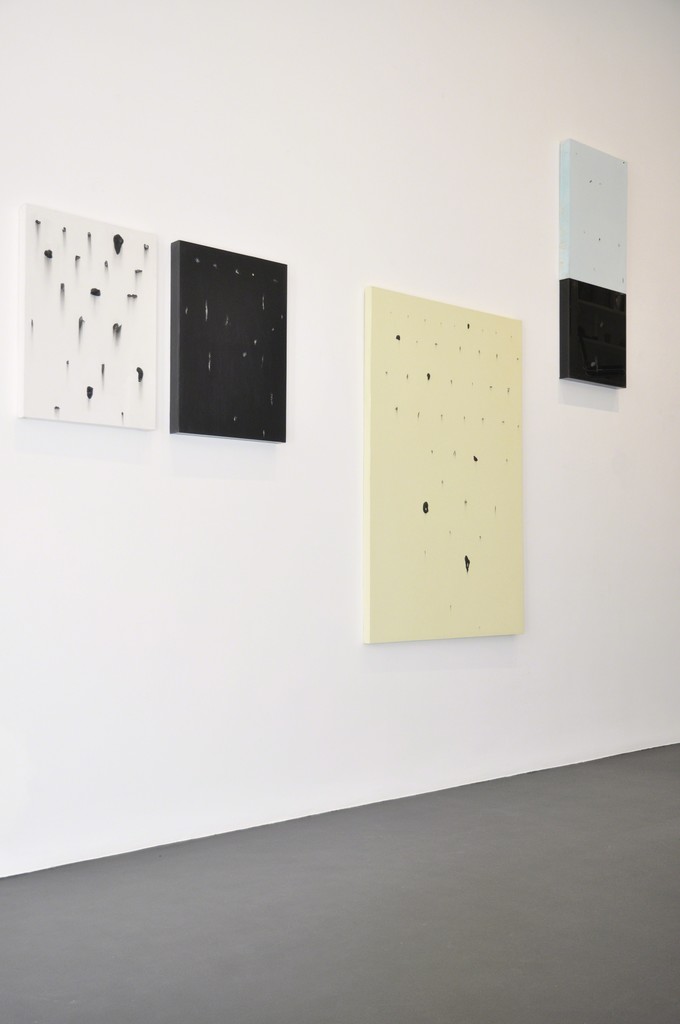 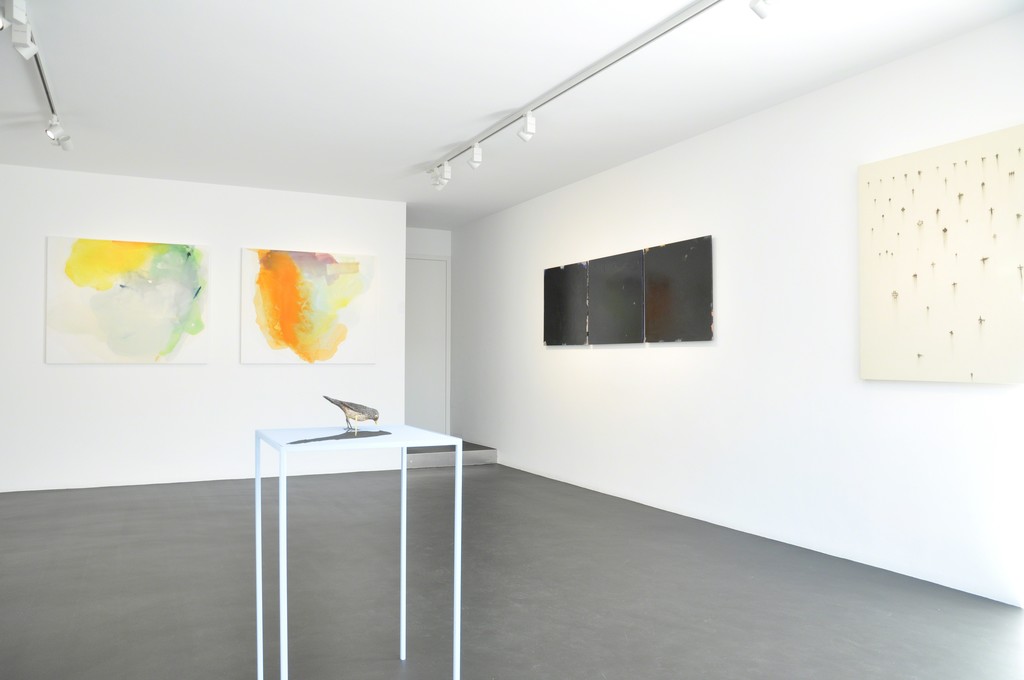 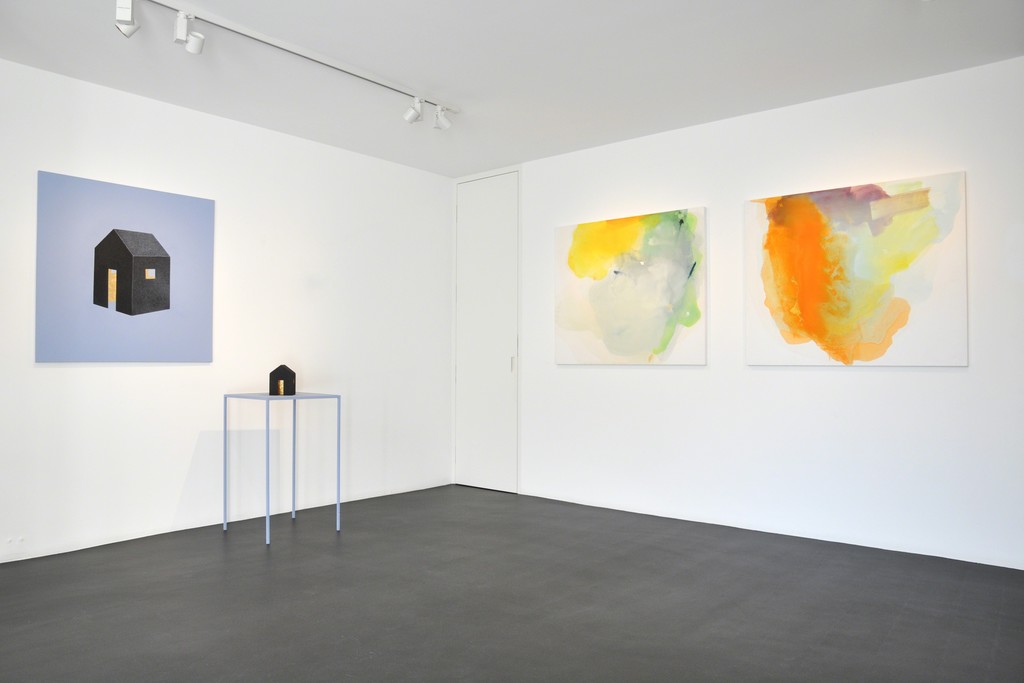 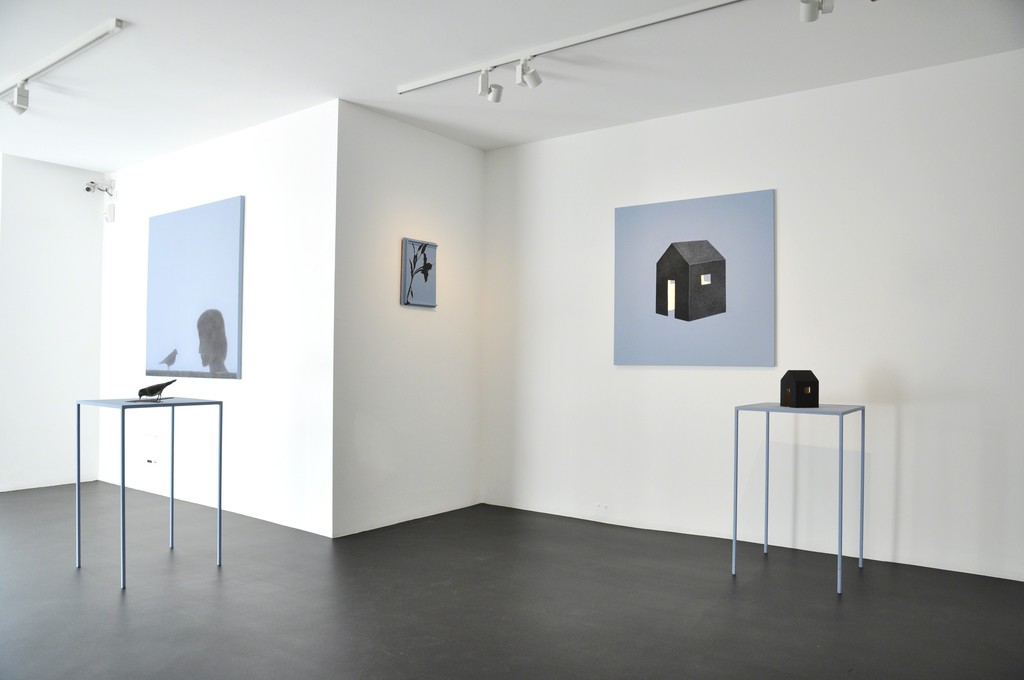 Italo Bressan returns to exhibit in Bolzano, after the personal exhibition of 2009, with a new cycle that focuses on dialogue between light and shadow, two polarities mutually active and collaborative which do not break the paint surface but, on the contrary, they are reviving as field of progressive revelations. A highly lyrical poetic painting that reflects the lessons of the great masters of modern art.

The work of Marco Pellizzola instead is characterized by intensive research, at first mainly in the field of signs and painting, then developing a focus on the design, intended both as an element of installations as an autonomous form of expression, and for the sculpture installative character. The present work is aimed at the darker side, one that often scares the collective imagination, but explored by the artist as a form of knowledge, discovery, a shadow that does not hide, but reveals, because "in truth we do not want to draw we know with all its lights, but what we do not know, with all its shadows. "

The publication produced at these exhibitions collects critical devices that articulate more fully the concept and theme of the shadow in its historical genesis.
The book comes with a series of images of artists and painters for which the shadow was an integral part of their work and therefore a concept where other than to be "double" takes on its own autonomy of image.

Italo Bressan was born in Vezzano (TN) in 1950. He studied at the Academy of Fine Arts of Brera, where since 1982 teaches painting. Since 1974 he has participated in numerous exhibitions in Italy and abroad. In 2013 he received the award for lifetime achievement Bice Bugatti-Segantini. He lives and works in Milan and Trento.

Marco Pellizzola was born in Cento (Fe) in 1953. He studied art from 1974 to 1982 and worked in the study of the painter and poster advertising Sepo (Severo Pozzati). In the early eighties began an intense artistic exhibiting in numerous solo and group exhibitions in Italy and abroad. Today, he teaches decoration at the Fine Arts of Brera in Milan.