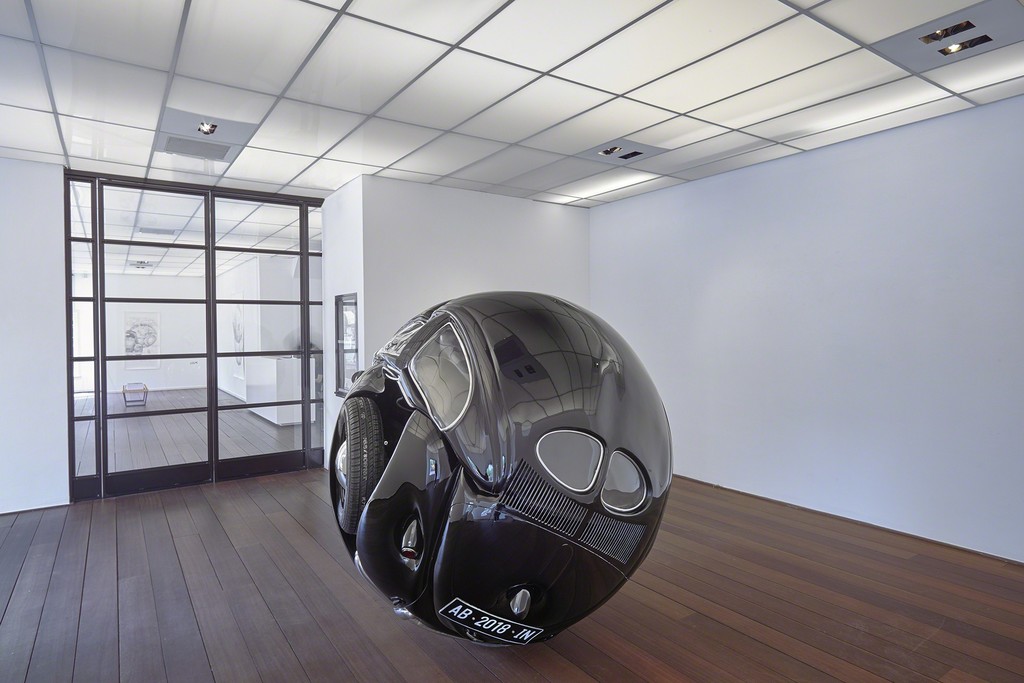 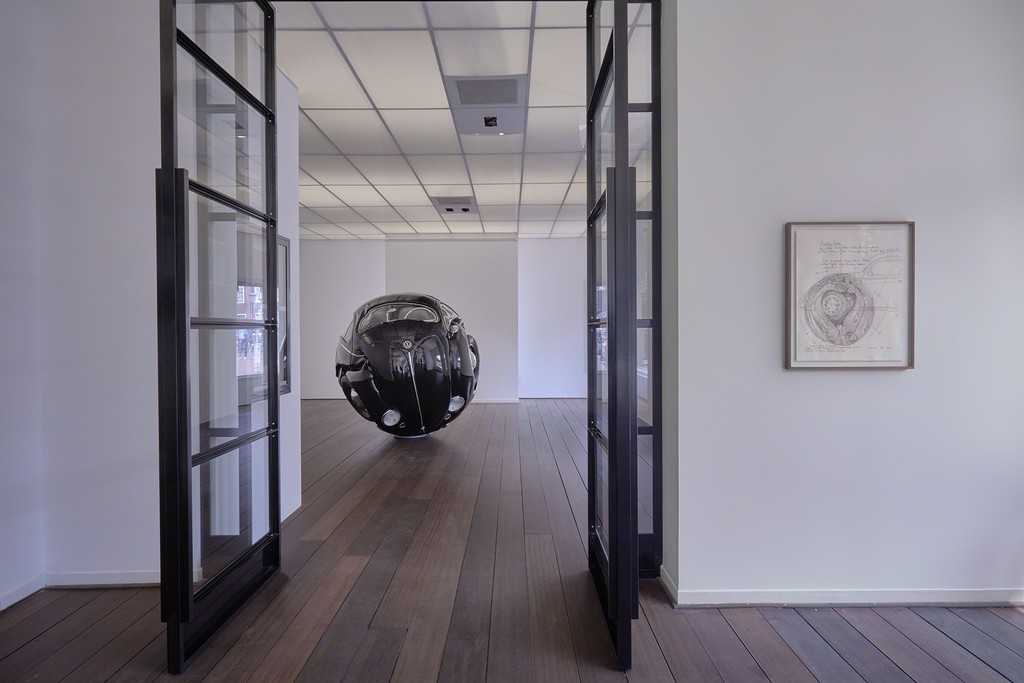 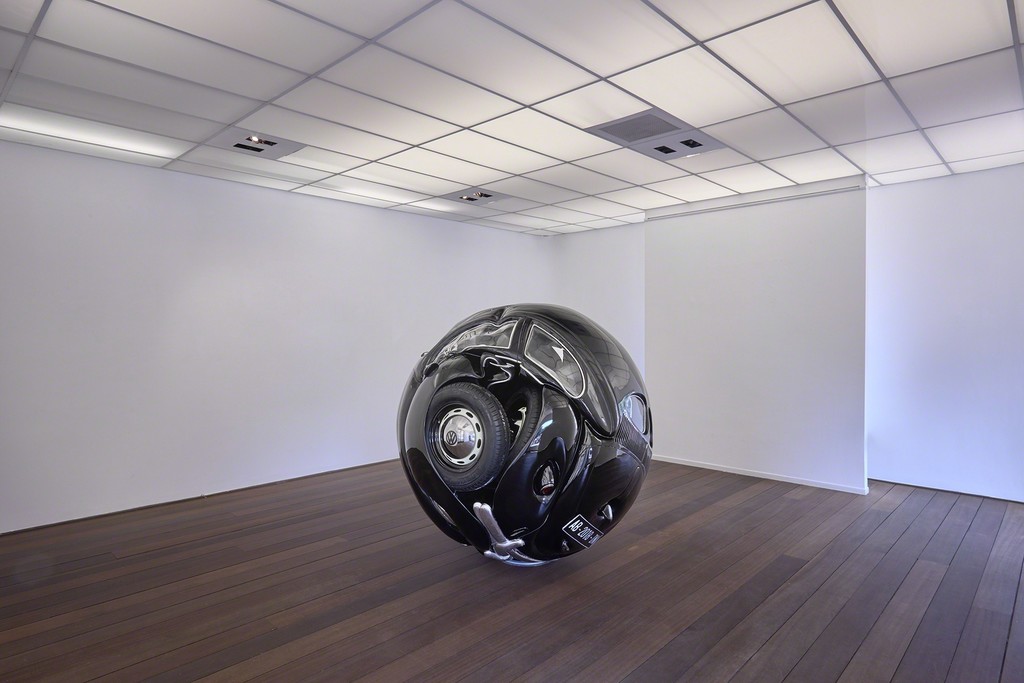 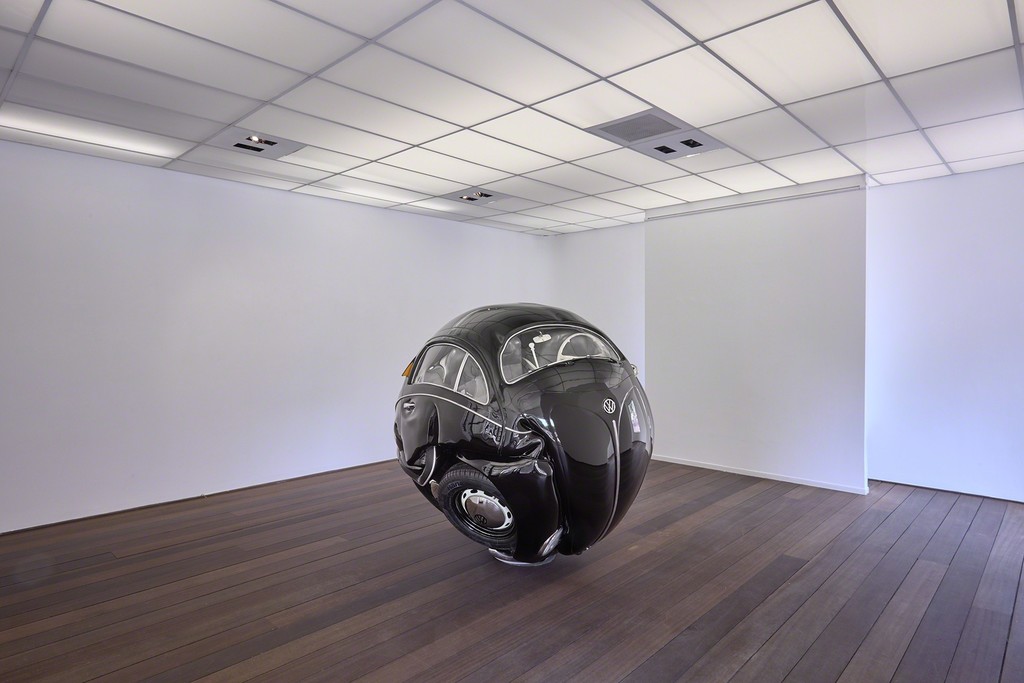 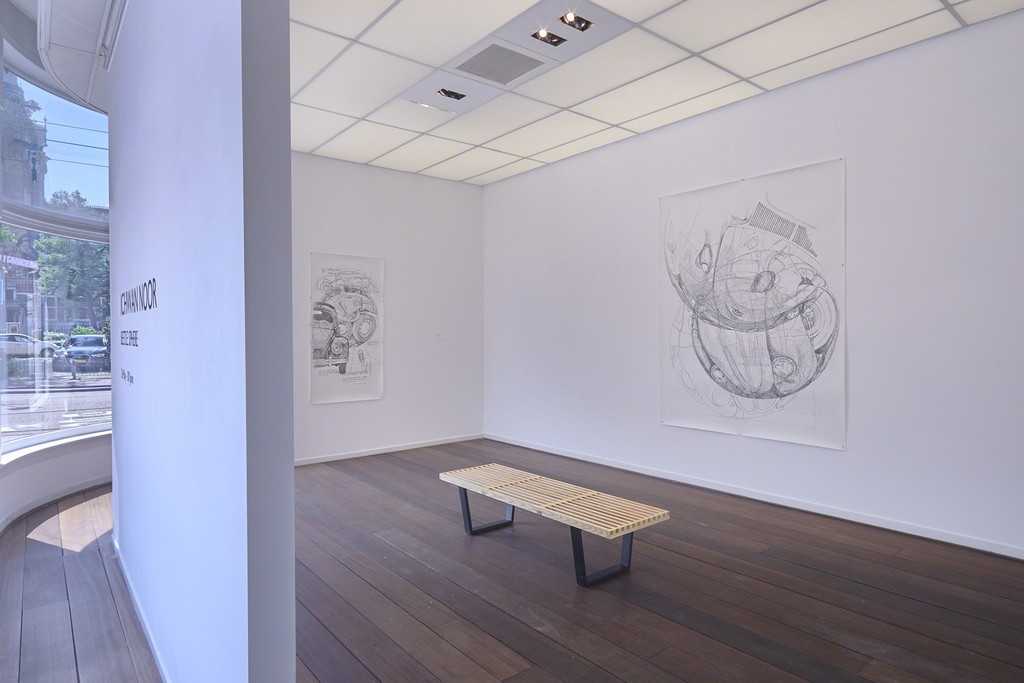 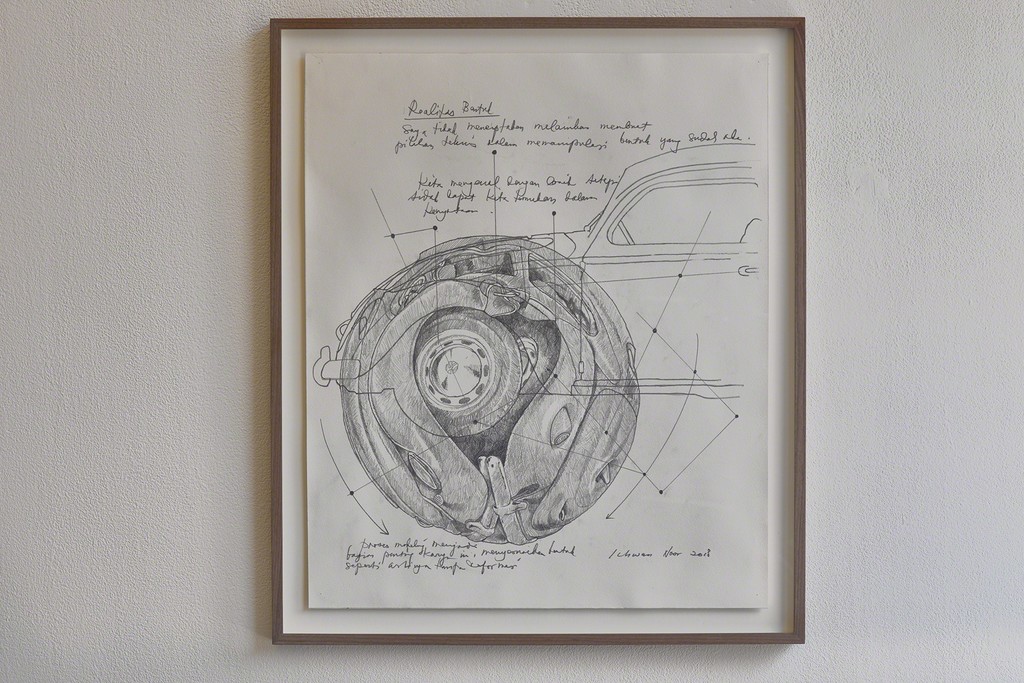 Ichwan Noor is a Yogyakarta-based artist (Jakarta, Indonesia, 1964) renowned for his large-scale sculptures of hybrid human, animal and technological forms. He works predominantly with bronze, stainless steel, aluminium, various used materials and resin. His recent works also include found components that are transformed through the processes of casting and welding.

Noor has explored the theme of transport in previous works featuring objects and figures in motion. His sculptures reflect an interest in the combination of the man-made and the organic, in which human or animal forms are supported by or merged with technological attributes. Increasingly, however, Noor focuses exclusively on the man-made, modifying different vehicular components into new, simplified shapes in which their original function is challenged.

In 2011, Noor was included in the group exhibition Art Motoring: Motion and Reflection at the National Gallery of Indonesia, Jakarta. An initiative of the Indonesia Classic Car Owners Club, this exhibition paired forty-five classic cars with eighty-five works by Indonesian contemporary artists that responded to the vehicles’ designs. It was here that Noor presented the Beetle Box, his first work in the Volkswagen Beetle series, which featured the vehicle crushed into a cube.

The Beetle Sphere, one of his most iconic pieces, takes the vehicle’s iconic curves to the extreme. Responding to the car’s loaded political history and signature design, the work features the twentieth-century design classic warped into a sphere comprised of authentic and fabricated components. To avoid the damage involved in reshaping a real car, Noor carved a spherical polyurethane replica of the vehicle’s body and then cast it in aluminium. A separate spherical interior was produced and fit to the cast exterior. The resulting sculpture is augmented with original car parts by the manufacturer to complete the illusion. This work is part of an on-going series the artist began in 2011 featuring the 1953 Volkswagen Beetle (or ‘People’s Car’) reimagined in a variety of new shapes.

Reflex’s show will consist of five large works on paper and one black Beetle Sphere.

Ichwan Noor graduated from the School of Visual Art at the Indonesia Institute of the Arts (ISI), Yogyakarta, and has been a Professor of Fine Arts at the University of Yogyakarta. Besides Indonesia, his work has been exhibited in Singapore, Malaysia, Hongkong, Turkey and in the U.A.E. His iconic work has been in the collection of several major national and private institutions in Indonesia (Museum MACAN), Australia (National Gallery of Victoria), Germany (Tony Cragg Sculpture Park), China, Turkey, U.S.A., Sweden and India. From April 2018 onwards a large-scale Beetle Sphere will be on permanent view at the Kalverpassage in Amsterdam.