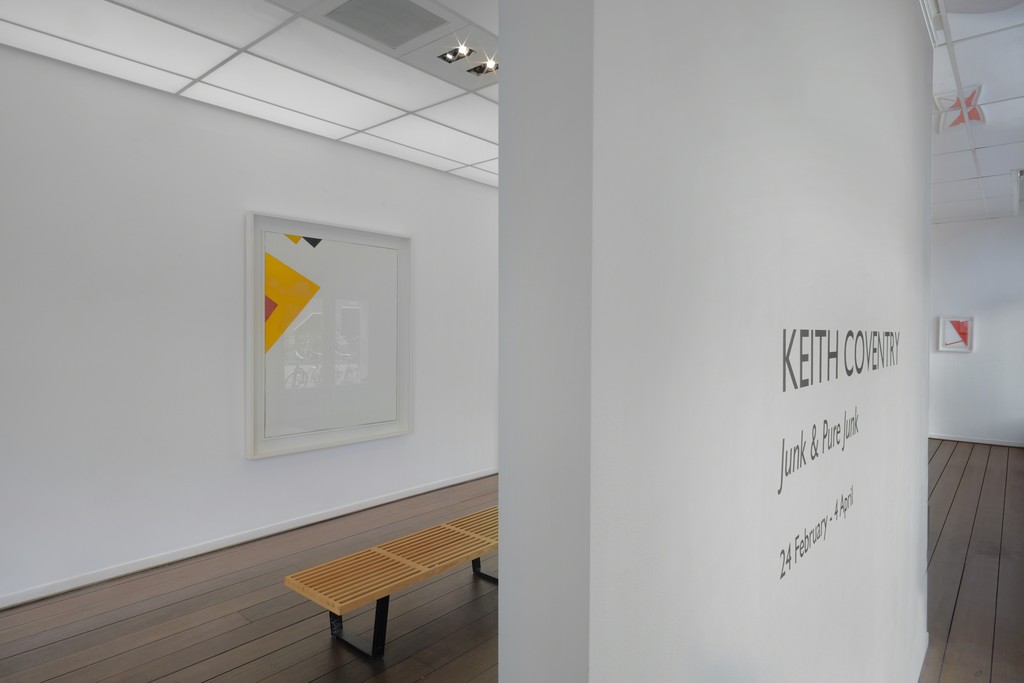 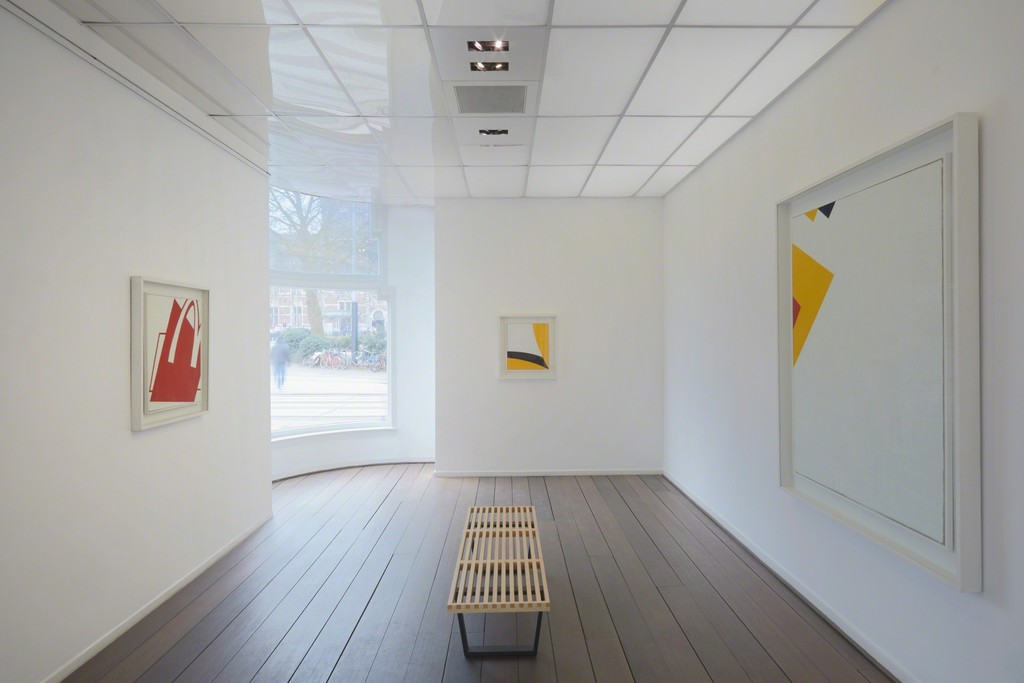 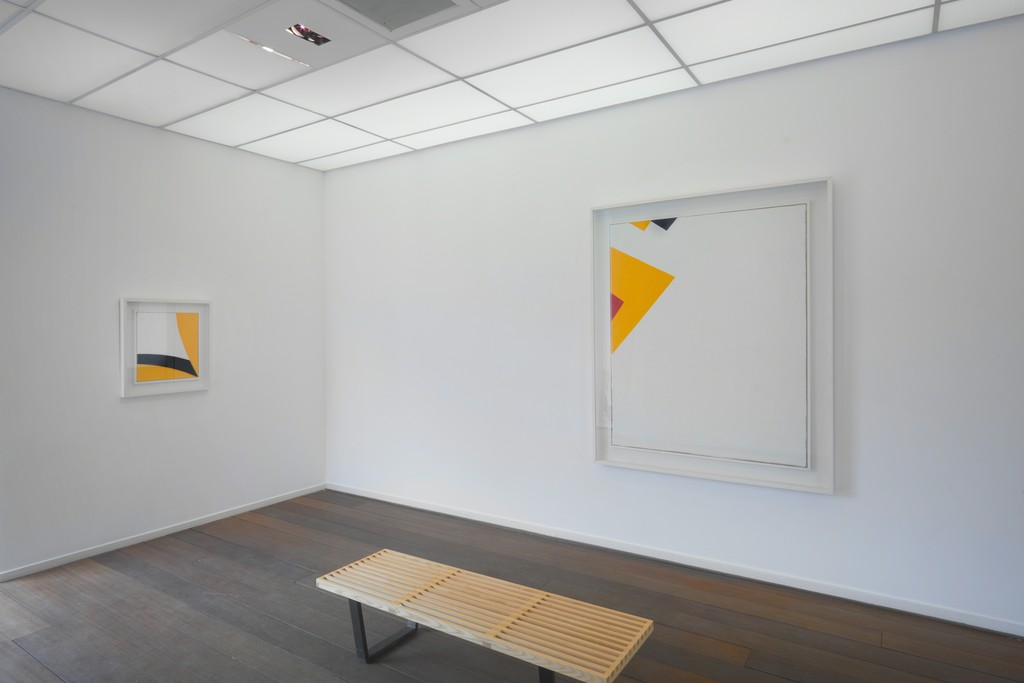 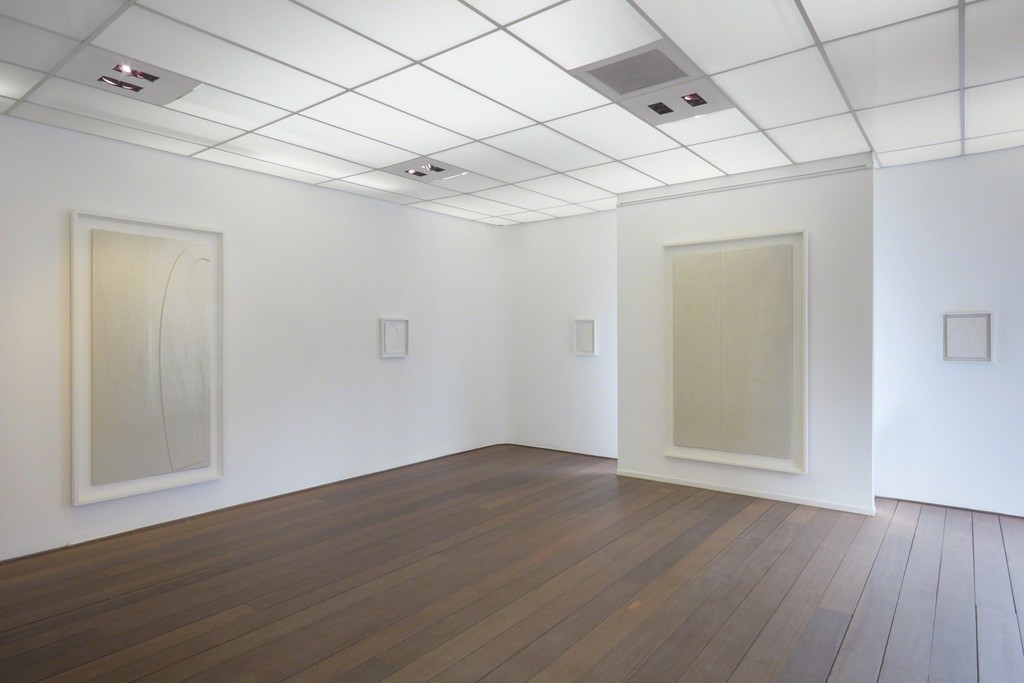 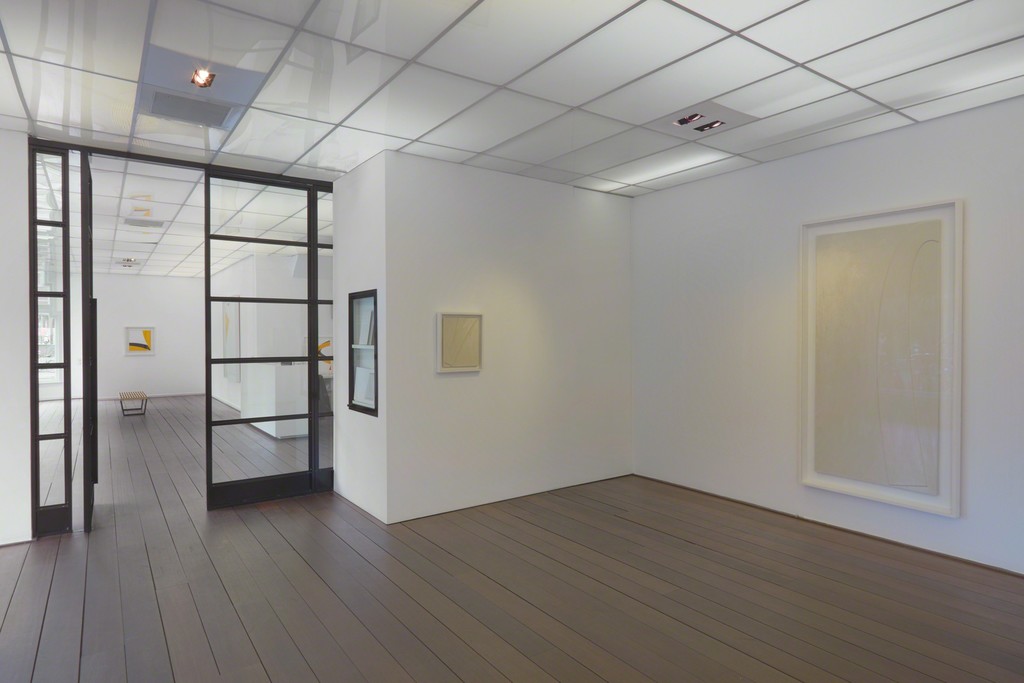 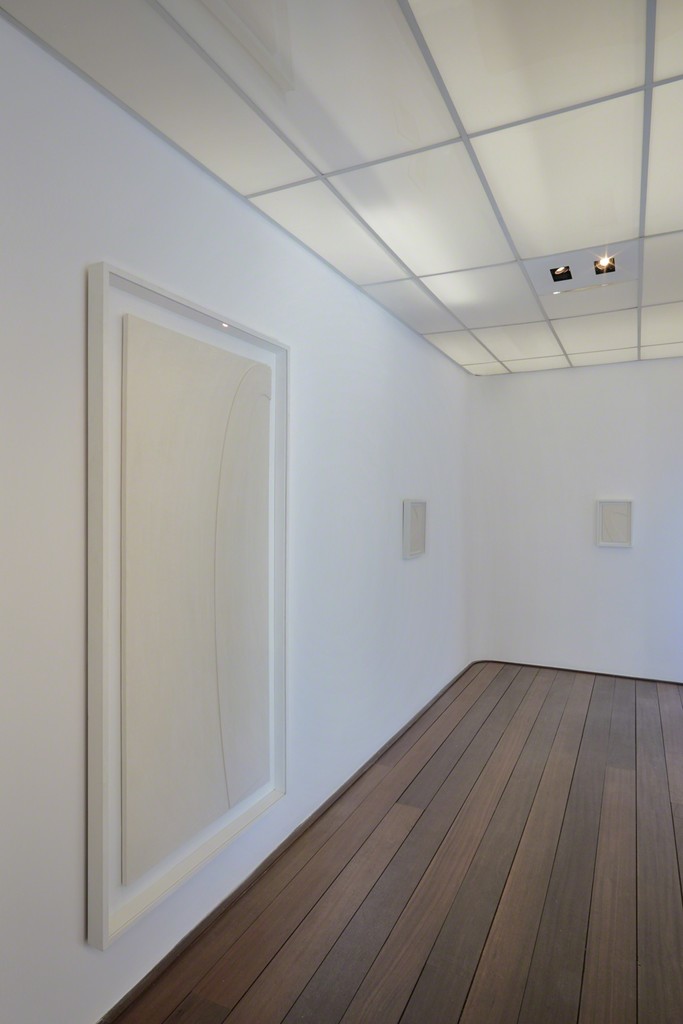 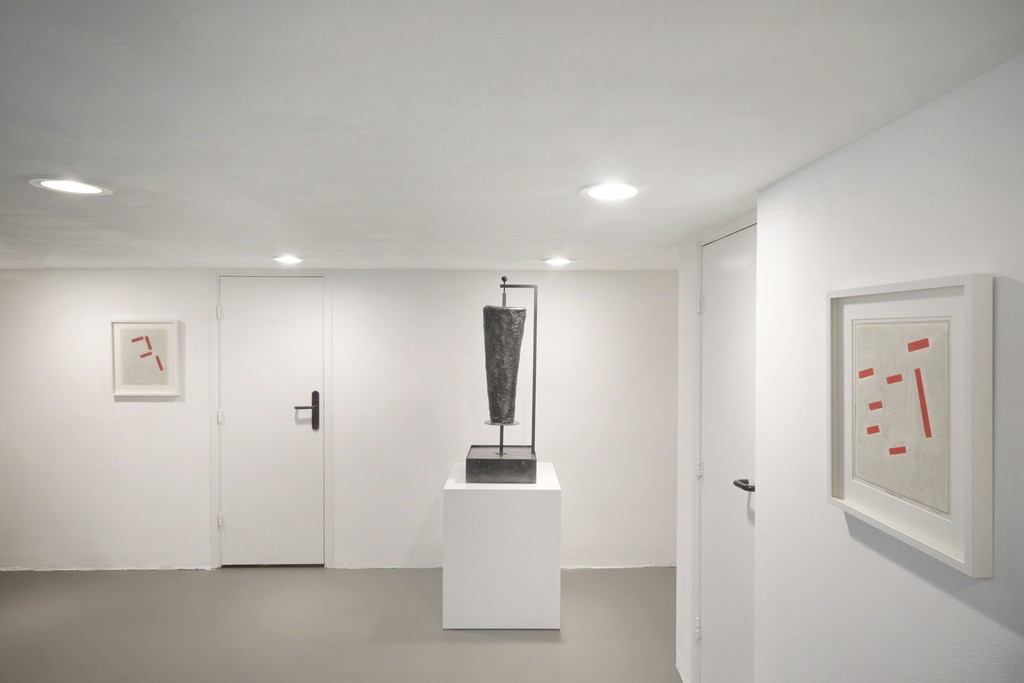 Official opening and book release on Saturday February 24th, from 5 to 7 pm.

Widely admired for his work which takes aspects of modernism and grafting them on to socio-political issues, Coventry appropriates global symbols of junk culture – the golden McDonald’s arch, in particular – and recontextualises them, inviting the viewer to consider these logos afresh in a gallery context.

Working in white monochrome, or colour, he hones in on the curves of the infamous “M”, cropping, recasting and framing, to striking minimalist effect.

In his extensive “Estate Painting” series Coventry focuses on the architectural layouts of London’s notorious tower blocks and council estates and distils them into abstract colour block patterns which have been likened to works by Russian Constructivist painter Kazimir Malevich.

In employing these tropes of modernism, Coventry has said he is returning to the original ideas of utopianism behind these urban projects – now widely regarded as failures. As Coventry put it, this kind of social housing: “it was a promise given at the beginning of the 20th century that was unfulfilled.”

Living in central London, his immediate urban environs have remained Coventry’s main source of inspiration: “Making art is about the things that surround me.”

Yet, despite the socio-political undertone of his work, Coventry insists: “I’m totally ambivalent. I have no message. People can take one side or another. I don’t have any polemic or didactic stance.”

Coventry was born in Burnley in Lancashire, in 1958 and studied at London’s progressive Chelsea school of Art. He exhibited in the legendary 1997 “Sensation” show at the Royal Academy, and was part of the elite Young British Artists who dominated the UK’s visual art scene. Charles Saatchi was one of his first collectors and his work is now owned by Tate, MoMA among other national collections worldwide.

Reflex’s show will consist of Coventry’s “Pure Junk” series - a collection of white monochrome objects, as well as work in gold and colour. He will also be displaying three of his famed council estate drawings. All the work is being exhibited for the first time.

In conjunction with the show, Reflex is publishing a Keith Coventry monograph with an introduction by Sir Norman Rosenthal. The book will be available for purchase at the gallery.