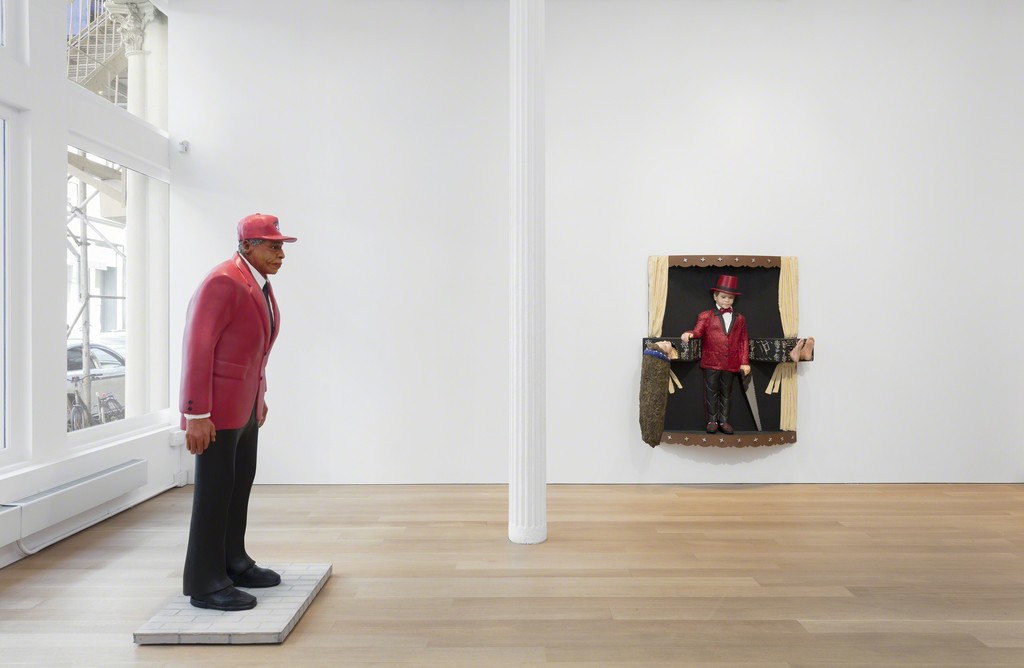 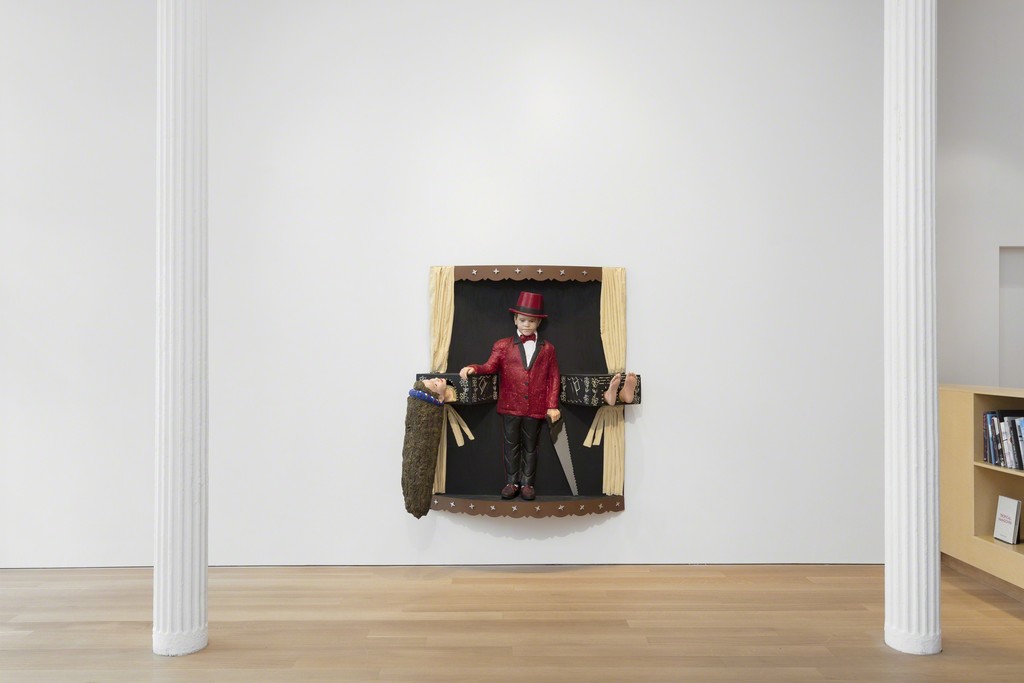 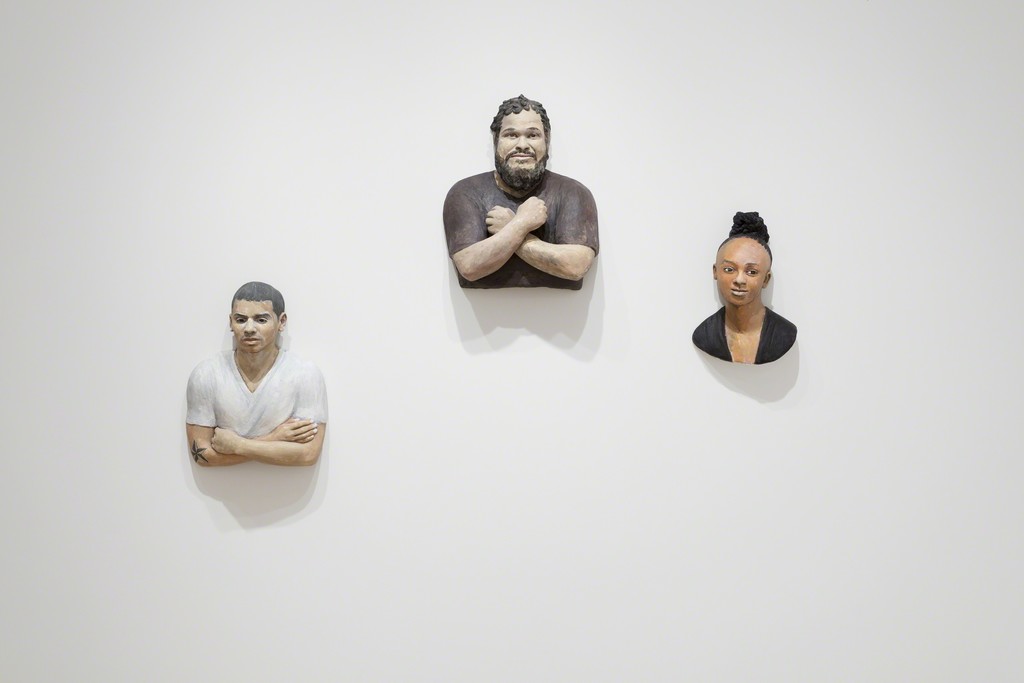 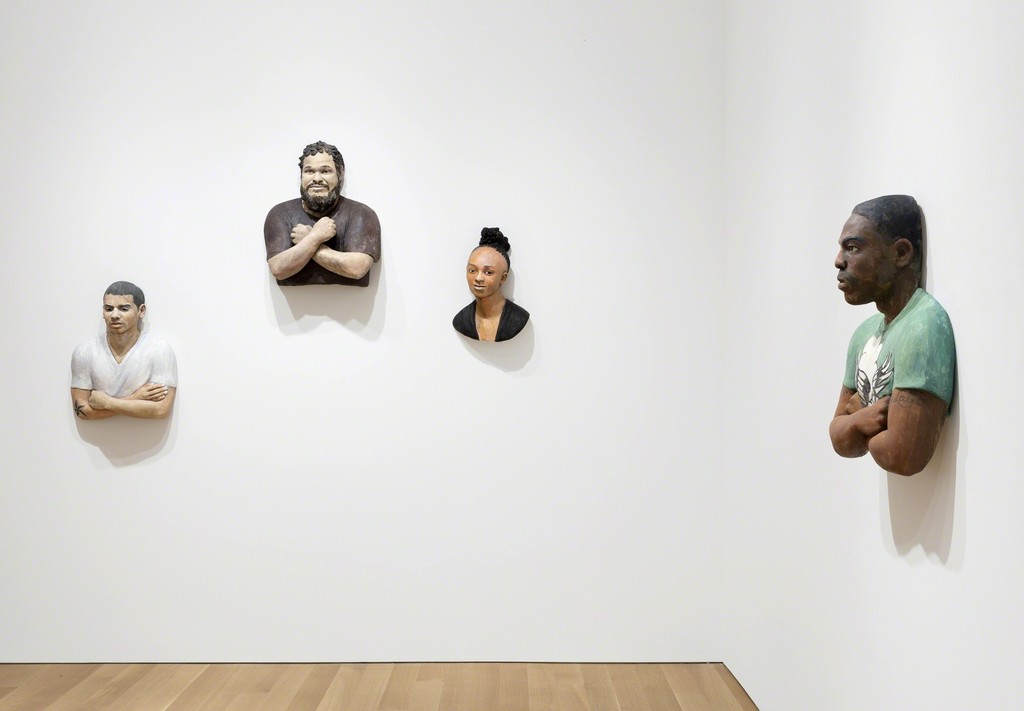 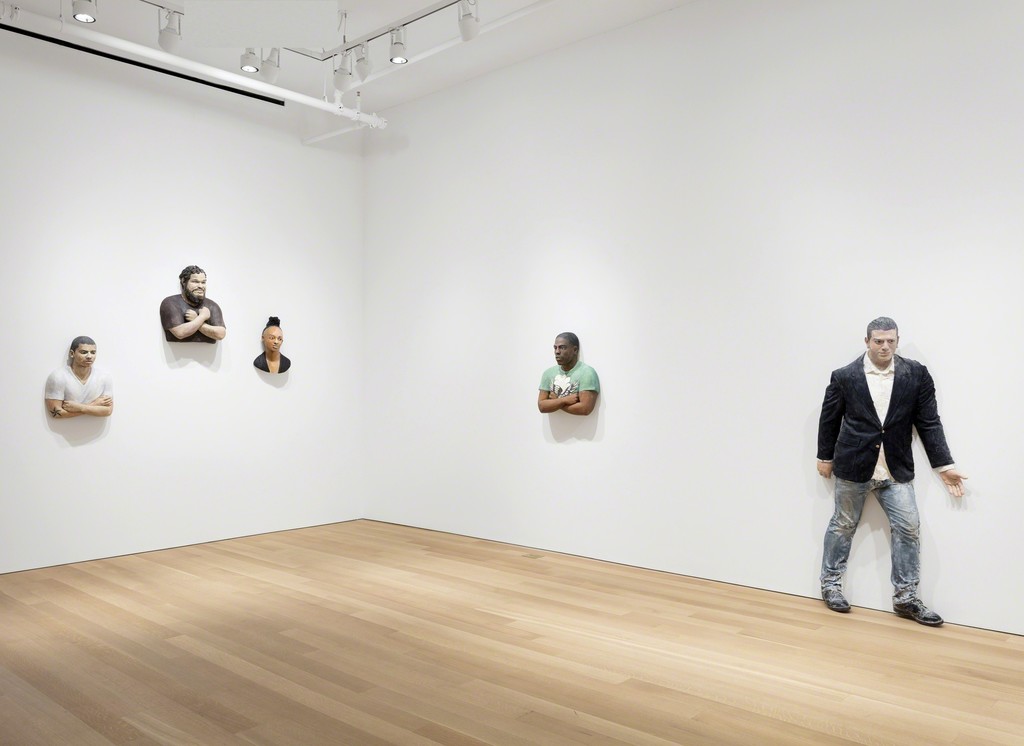 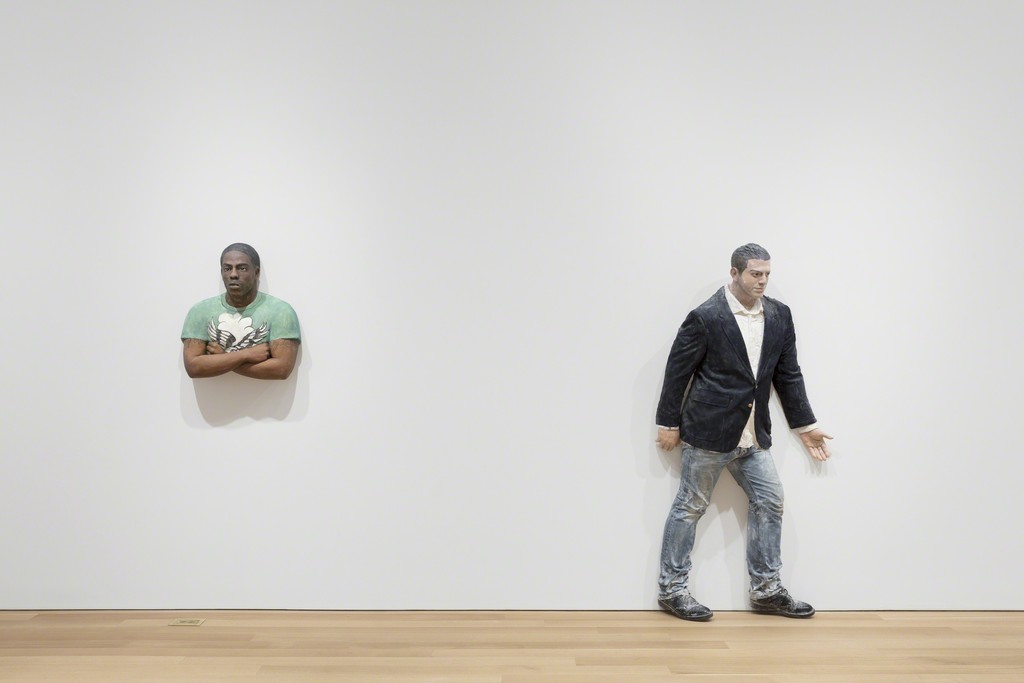 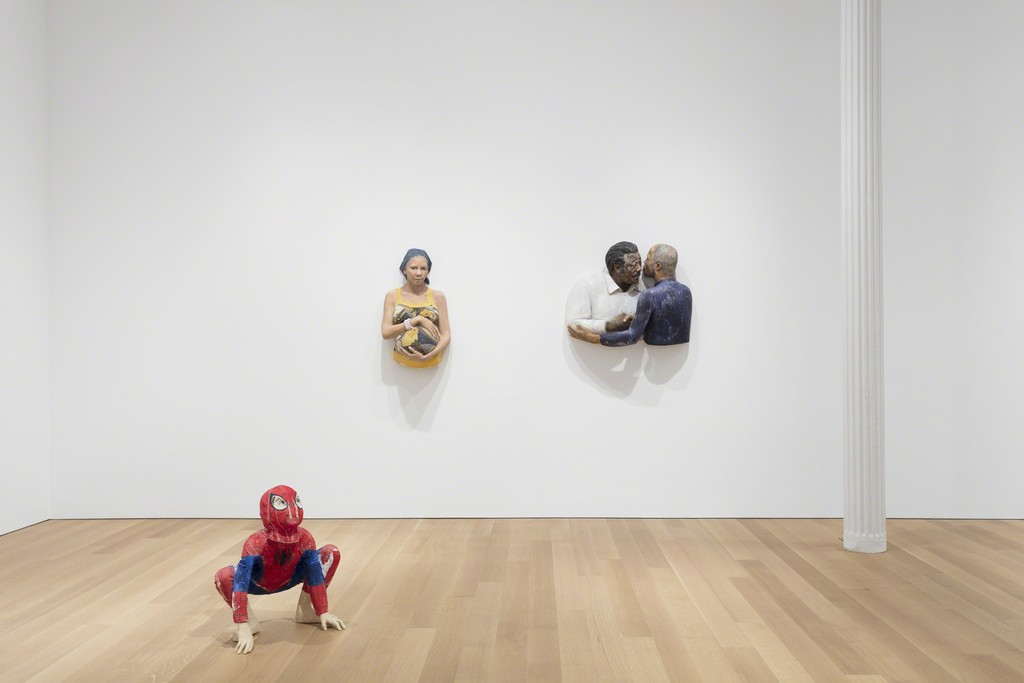 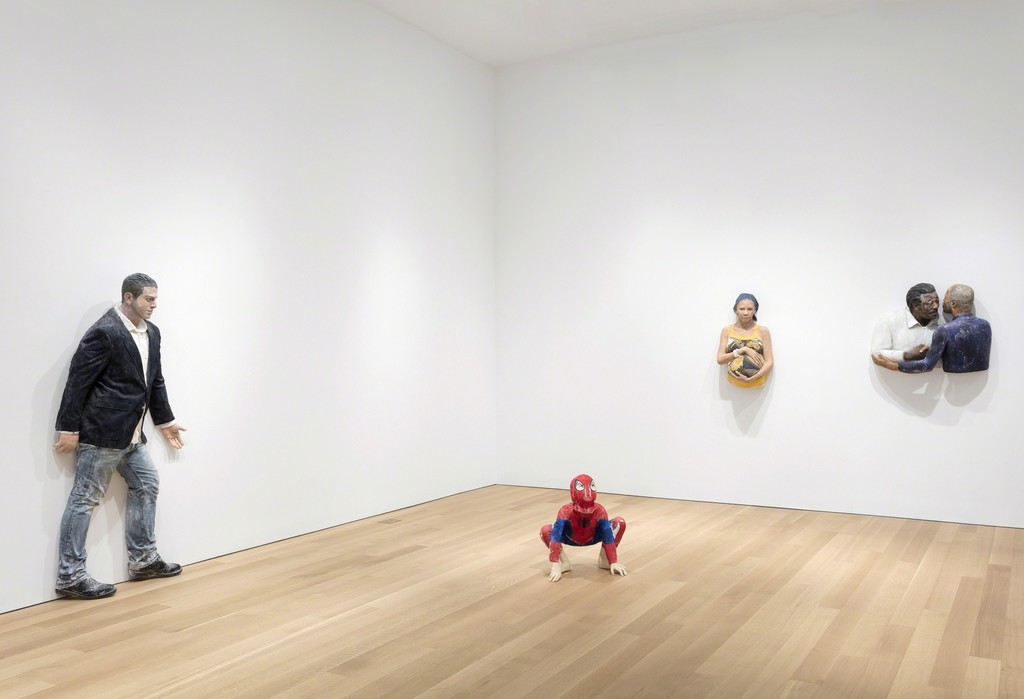 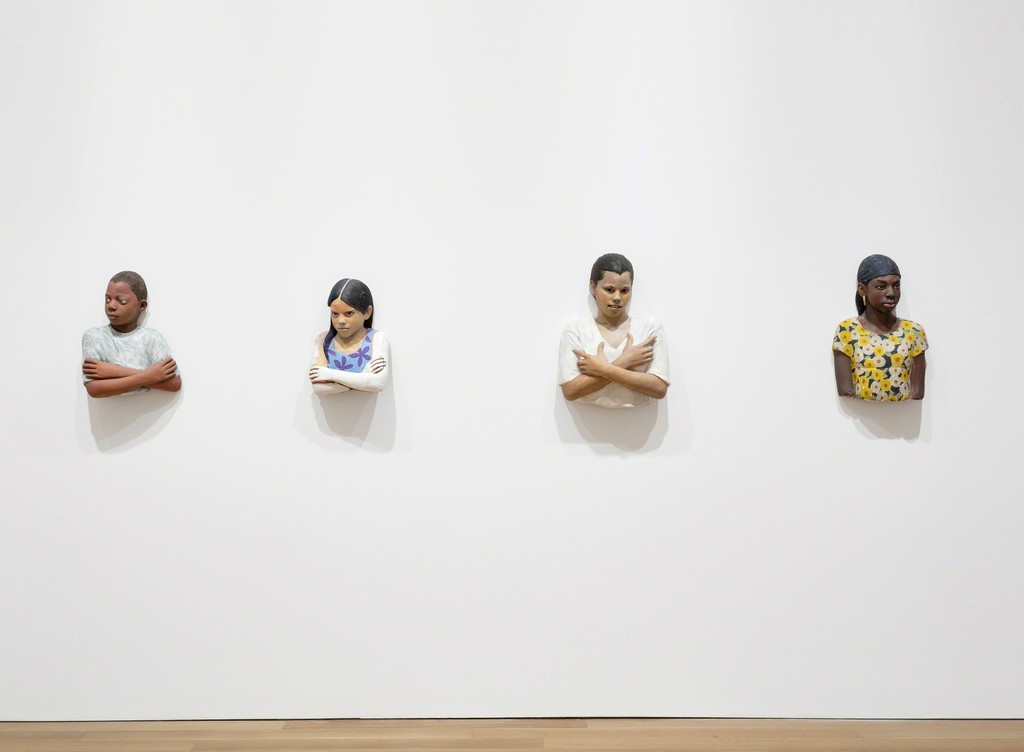 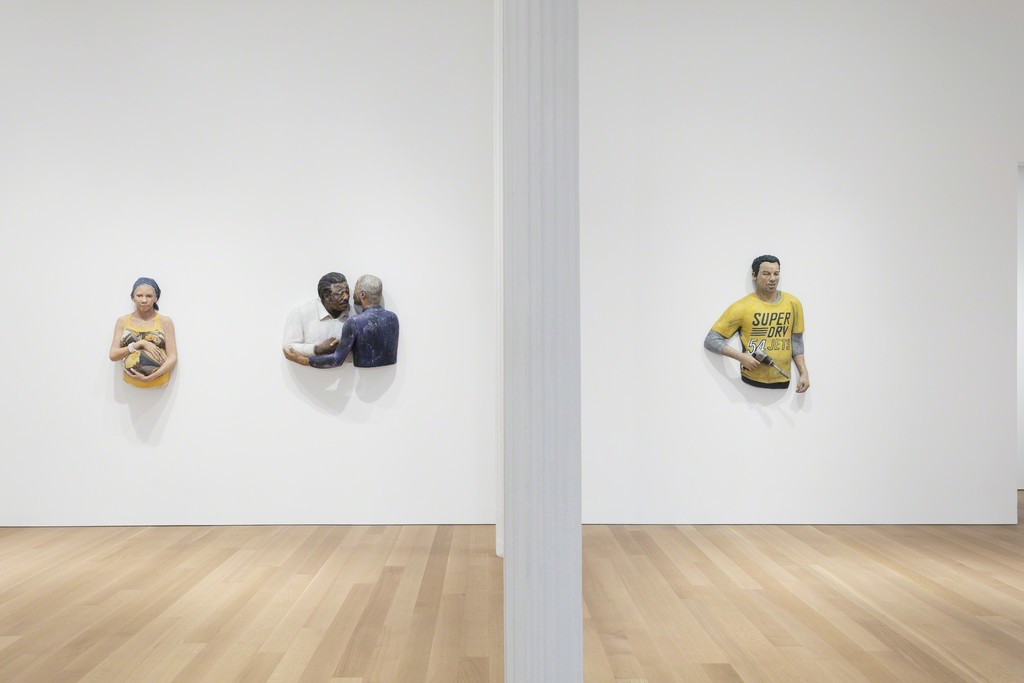 A survey of sculptures made by John Ahearn and Rigoberto Torres since the early 1990s will be presented on Alexander and Bonin's ground floor. The works – busts, half-figures, and full-figures – exemplify the artists’ singular practice. Working both together and independently, Ahearn and Torres have made casts directly from life models since the early 1980s. Drawing inspiration from the people they meet in everyday occasions, both artists continue to adapt to different environments while being deeply committed to interaction and collaboration with their sitters. The resulting portraits – through their vivid pallets and highly individualized, naturalistic feel - provide a dynamic account of the different sitters’ personalities.

The sculptures exhibited at Alexander and Bonin were made in various locations, spanning from 42nd Street in Midtown Manhattan to 100th Street in Harlem, Puerto Rico, and the Bronx. Evolving from constant adaptation to the places and contexts in which the casts were made, the sculpture’s subjects include athletes, shop owners, and artists, of all ages and backgrounds. While the sitters’ faces evoke a variety of expressions – playfulness, pride, sadness, or defiance – all ultimately reveal the sitters’ strength as individuals.

Ahearn’s The Delancey Street Wall is currently installed on the façade of James Fuentes Gallery and will remain on view throughout the exhibition at Alexander and Bonin.