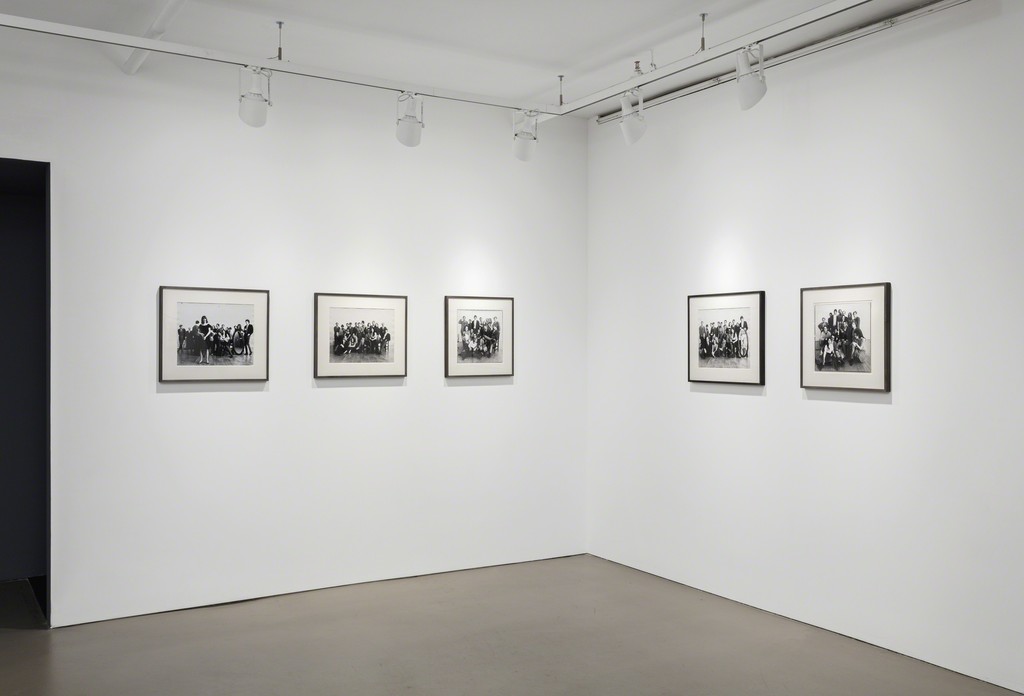 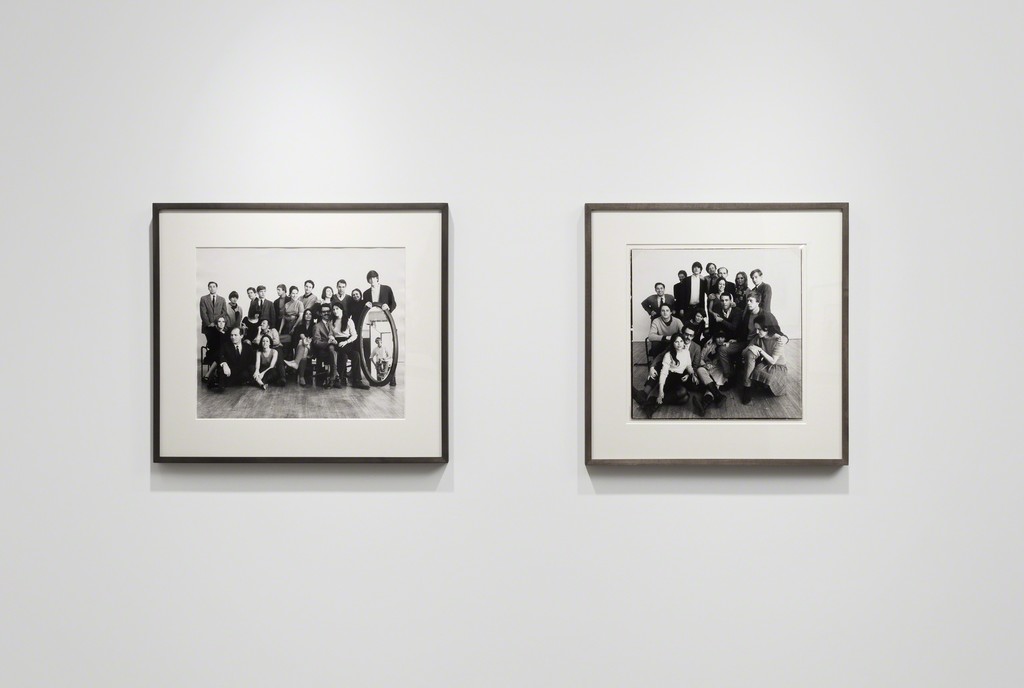 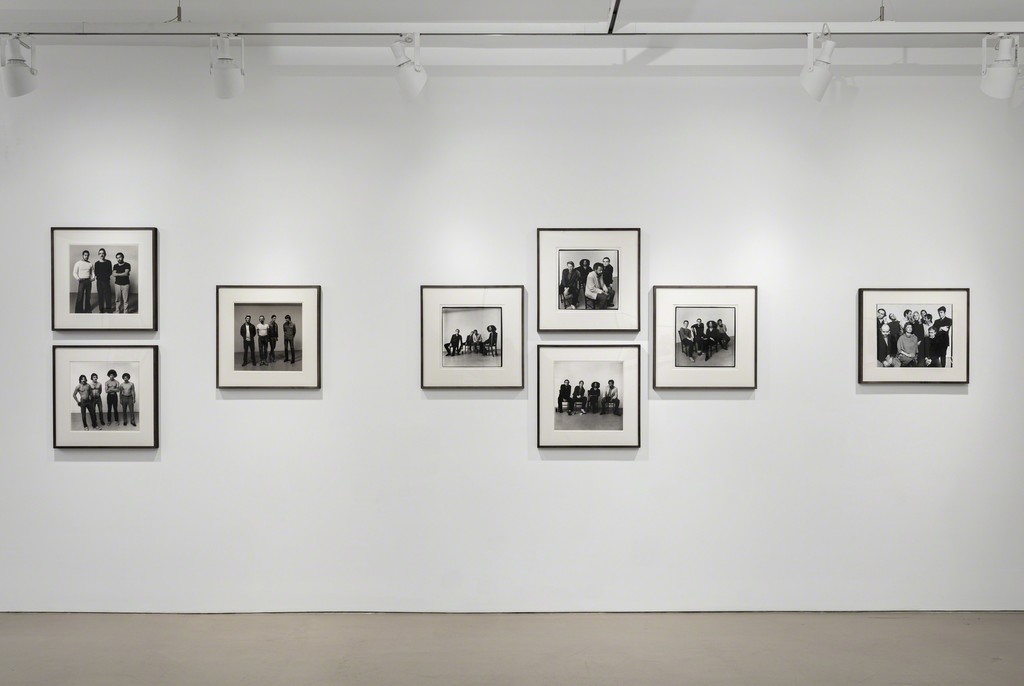 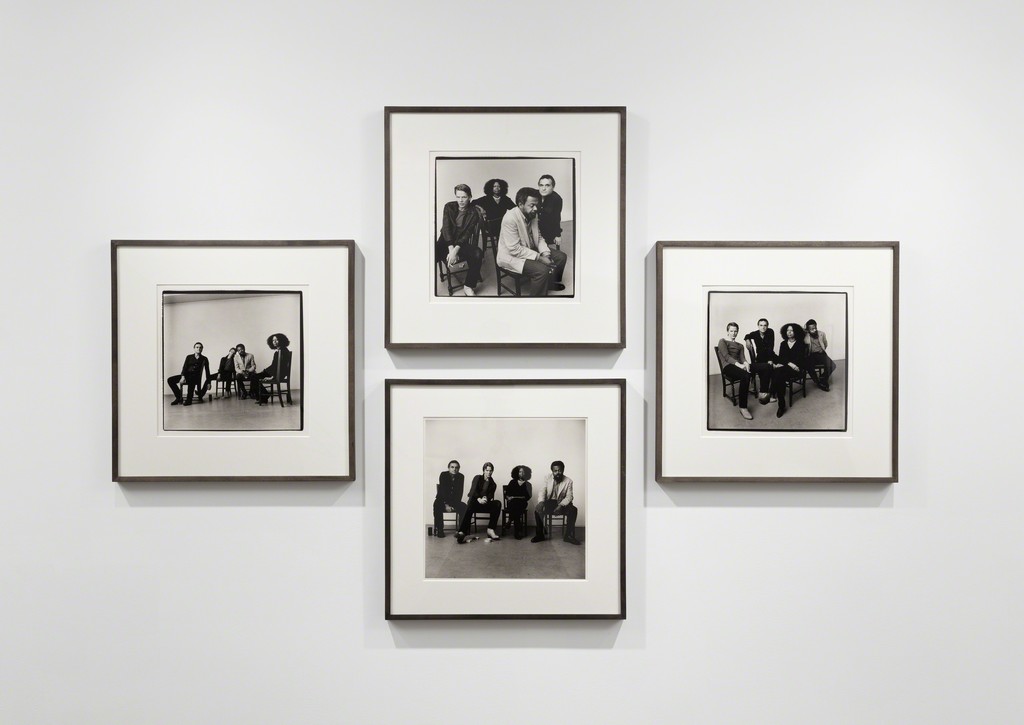 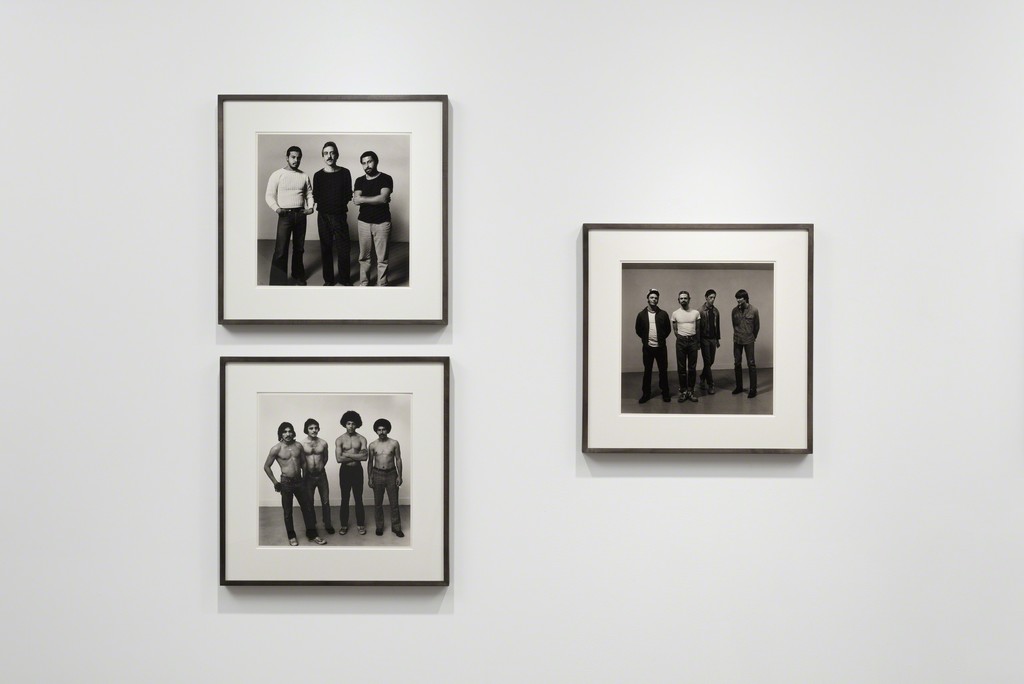 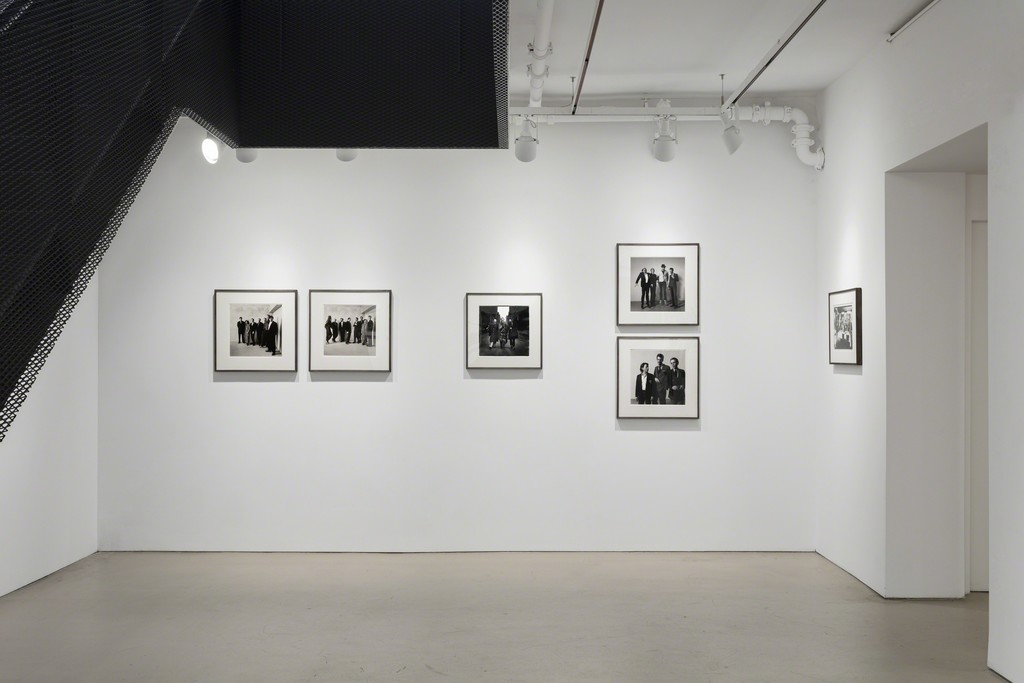 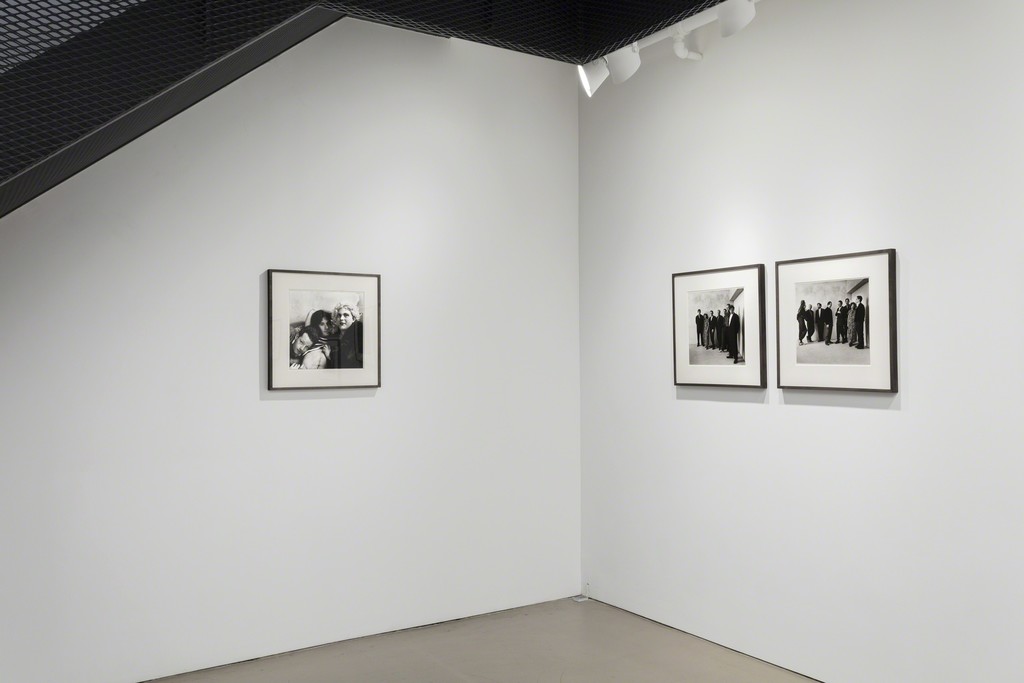 The first “tribe” portrait took place in the winter of 1966, when Hujar invited Paul Thek to bring a group of friends to be photographed in a studio setting. Thek’s group included an array of downtown New York writers and artists, amongst them Eva Hesse and Gene Swenson. There are several views from this session, which illustrate both the intimacy and formality of the setting. An additional twelve color shots will be projected in an adjoining gallery.

Other group portraits include the Philip Glass ensemble (1986); the poets Amiri Baraka, Jim Carroll, Jayne Cortez and John Giorno (1984); two groups organized by Vince Aletti (1976, 1981), and David Wojnarowicz’s “tribe” in 1987. In the case of Wojnarowicz’s group, Hujar explained: ‘You guys are inseparable and have this really intense relationship that I admire, and I just want to capture this moment.’

Speed of Life, a retrospective of Hujar’s work, was organized by Fundacion MAPFRE, Madrid and the Morgan Library & Museum, New York. It will be on view at the Morgan from January 26 – May 20, 2018.