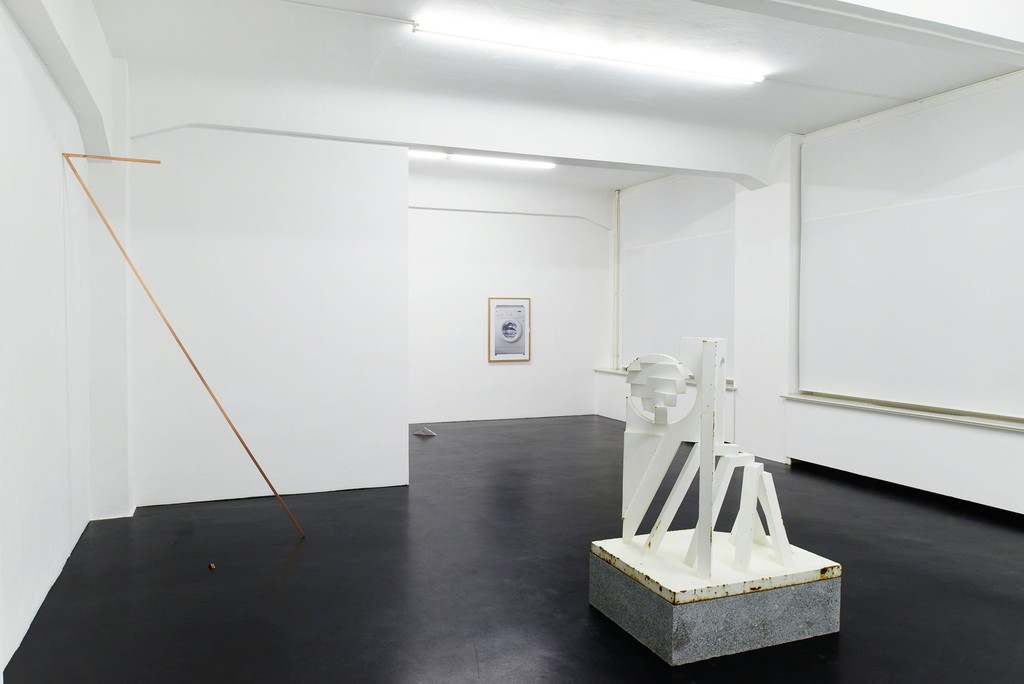 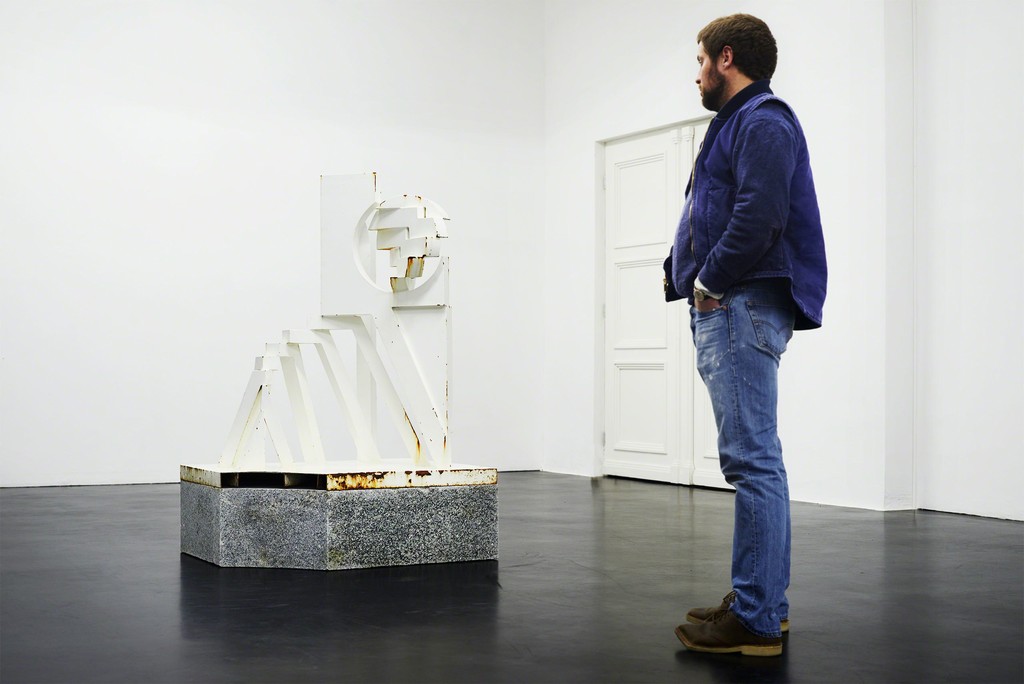 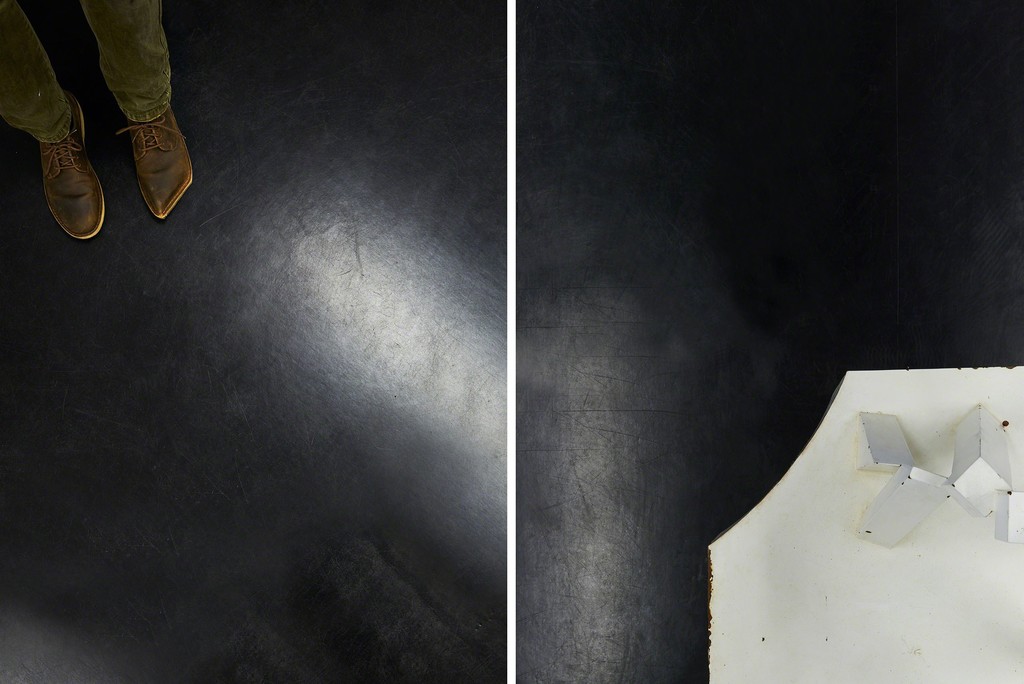 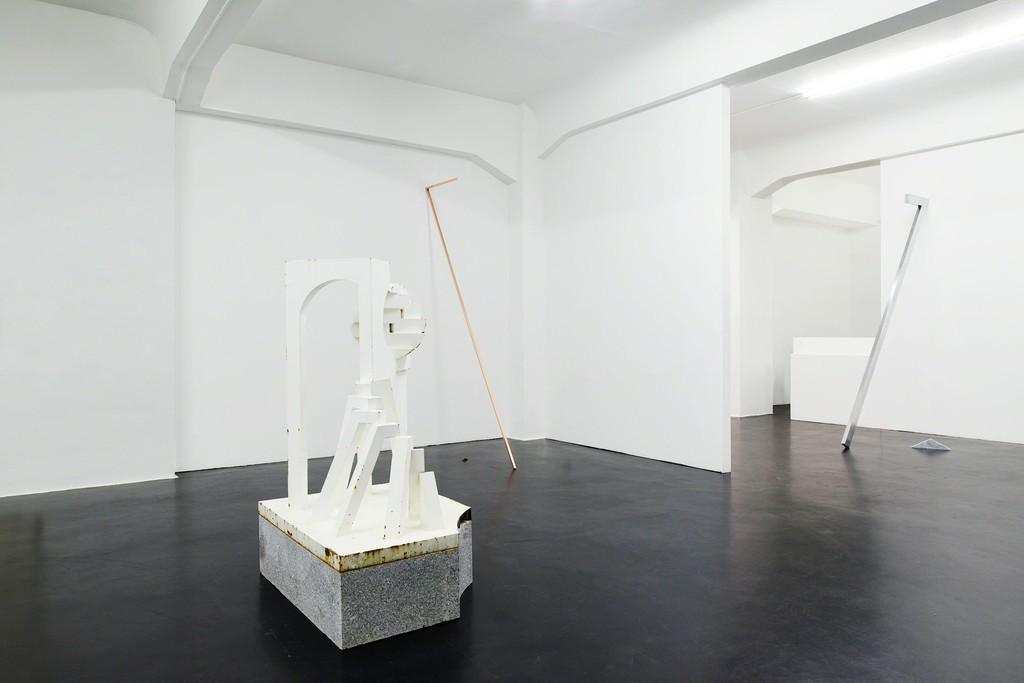 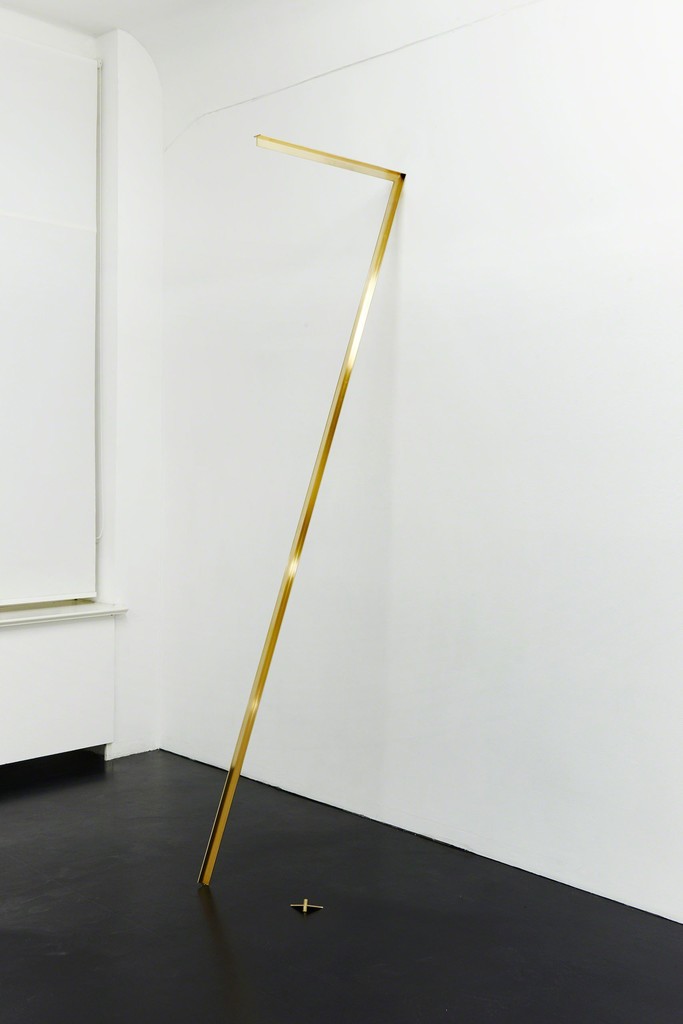 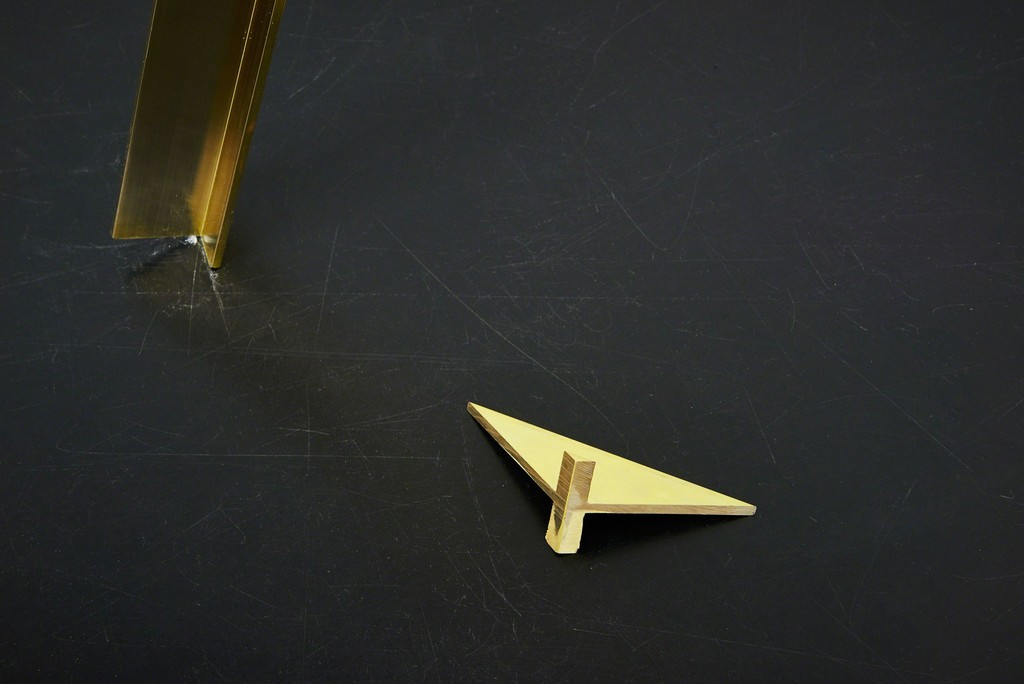 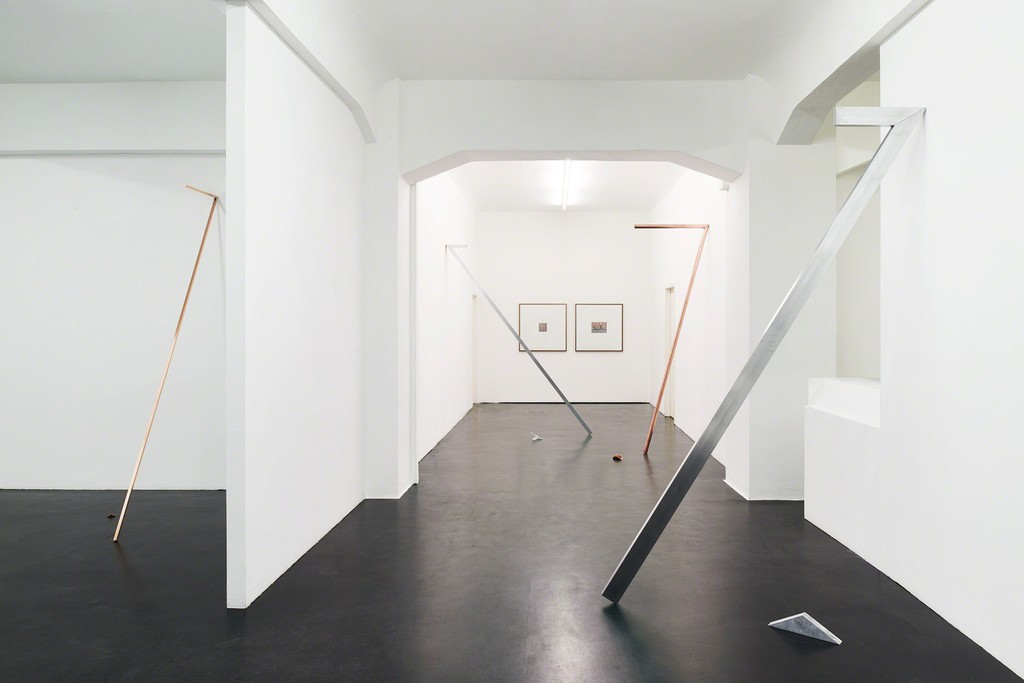 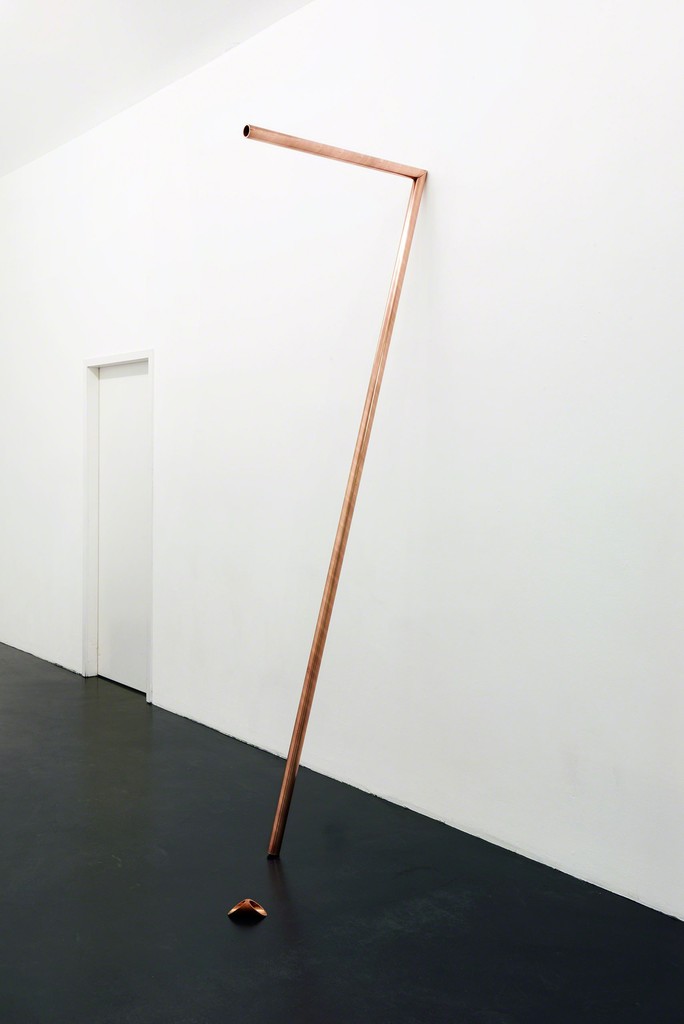 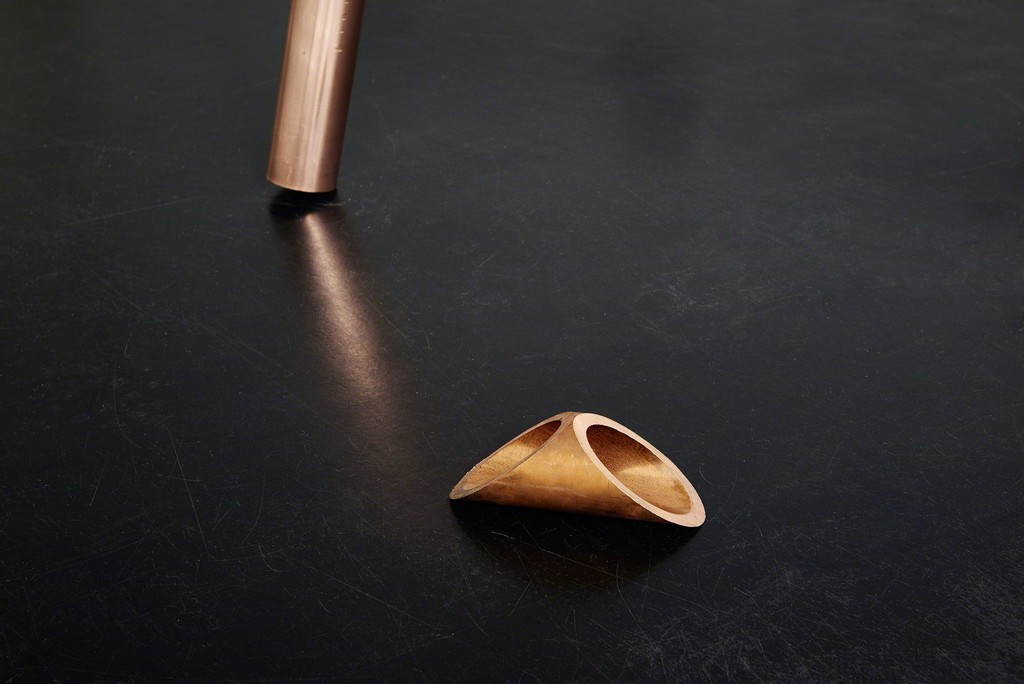 A Kassen’s work ranges across media, from architecture and sculpture to photography and performance. Throughout their practice, the group deploys an unlikely fusion of humour and conceptual rigor. Blurring the boundaries between artwork and documentation, A Kassen’s objects often stem from site-specific or social interventions. The re-presentation of such actions, later, in the gallery space, often incorporates material byproducts that take on new relevance as they encounter the audience. In visual terms such works may appear understated, yet their wider intellectual scope is uncovered through sustained attention. Playful, cerebral, and surprising, A Kassen are conceptual tricksters whose primary medium is the space between what is hidden and what is revealed, and the structural relations between part and whole.

features works that explore how meaning can be established by taking something away. Each piece in the exhibition turns around the productive potential of removal; how what is missing conditions the identity of that which remains. Taken together, the works on show stage the fact that there can be no figure without (back)ground – that the perception of singular objects or identities is a pragmatic illusion; an aesthetic regime. Each artwork constitutes a little poke at the edifice of individuation, whose operative basis is the assumption of a background void (whose institutional-architectural exemplar is the white cube). Like A Kassen itself – a collective enterprise, a collaboration and shared agency – all creations are, in fact, interplay.

The most obvious physical components of Dimension, 2015 are an appropriated sculpture by the Danish artist Harvey Martin and a pair of leather shoes that happen to be worn by live performer who is present in the gallery. Linked, in part, through similar traces of removal, both are missing something – one corner of the sculpture’s base has been cut away in a small arc, as has the left toe of one of the shoes. Situated at a precise distance from one another, the cut-away arcs of both the shoe/performer and the sculpture indicate the radius of a ‘missing’ circle. This circle is a continuum; one that does not only connect the obvious sculptural elements in the room, but which also encompasses the space within its geometrical figure – the gallery floor or ground. Is there something empty at the heart of this work? Or does its concept, alternatively, radiate outwards into the world?

Two Cars, 2012 is a photograph that seems to feature an extremely banal scene - a row of parked cars on a nondescript street. Yet the title of this work gives, perhaps, the first indication that something is amiss: Though called Two Cars it appears to depict three automobiles: one situated in the centre of the photograph, flanked on each side by two others of a similar make. Half of each of these ‘two’ other vehicles fall outside the picture frame.

Yet closer attention discloses an important detail: just before the photograph’s vertical margins part of each is supported by a jack. In actual fact, this seeming pair of cars is just one – A Kassen having split a single vehicle down the middle before placing the parts on either side of the other (whole). What the viewer initially registers as simple documentation of three automobiles is, in fact, both less and more than that.

Adjusted Objects, 2015 are a new series of sculptures made of various industrial metal objects, all of which measured the length 374 cm, according to the height of the gallery space, before A Kassen’s physical alteration. In each case the artists removed a small section of the tube, defined by two cuts at acute angles. The larger pieces of each were then joined together at the resulting planes, resulting in L shaped forms that are exhibited as standing, with the removed sections lying nearby on the gallery floor. With Adjusted Objects the significance of the role a part plays in reshaping and giving identity to the whole is made abundantly clear.

Developing A Kassen’s interest in the relationship between documentation and event/artwork, between part and whole, and modes of visibility, the exhibition’s title moves such logic into the field of designation – probing the perceived overlap between a name and the thing that it refers to. The letters that make up the ‘word’ were chosen as morphological analogues to the metal forms that make up Adjusted Objects. Specifically, O standing for their cylindrical form in aerial plan. The and J, conversely, as exterior section views. With A Kassen, distinctions between the map and the territory are always in play.