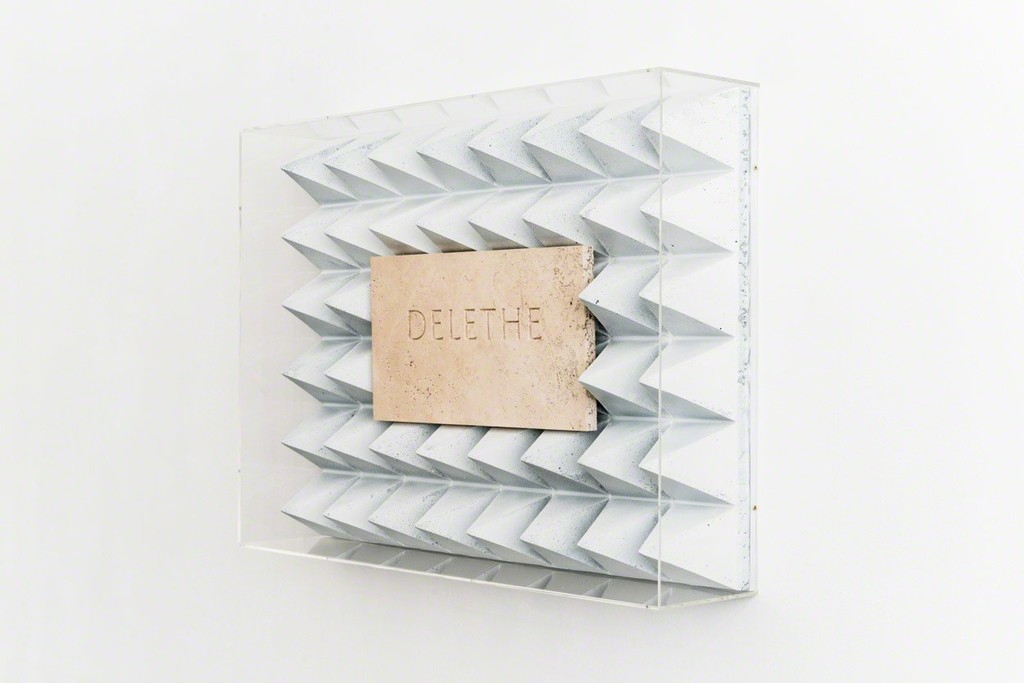 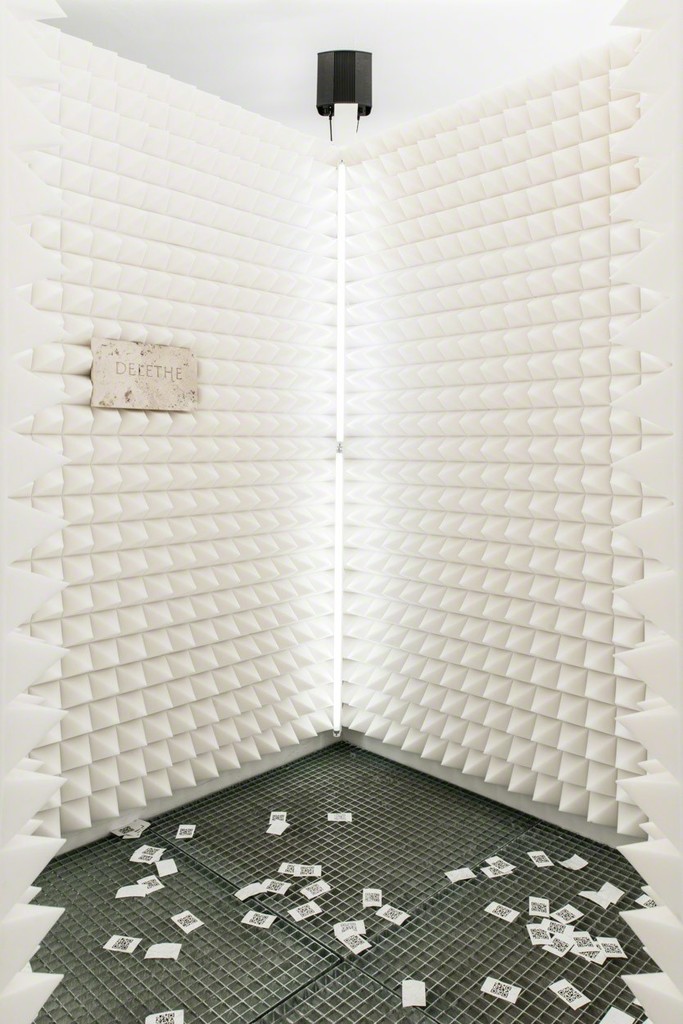 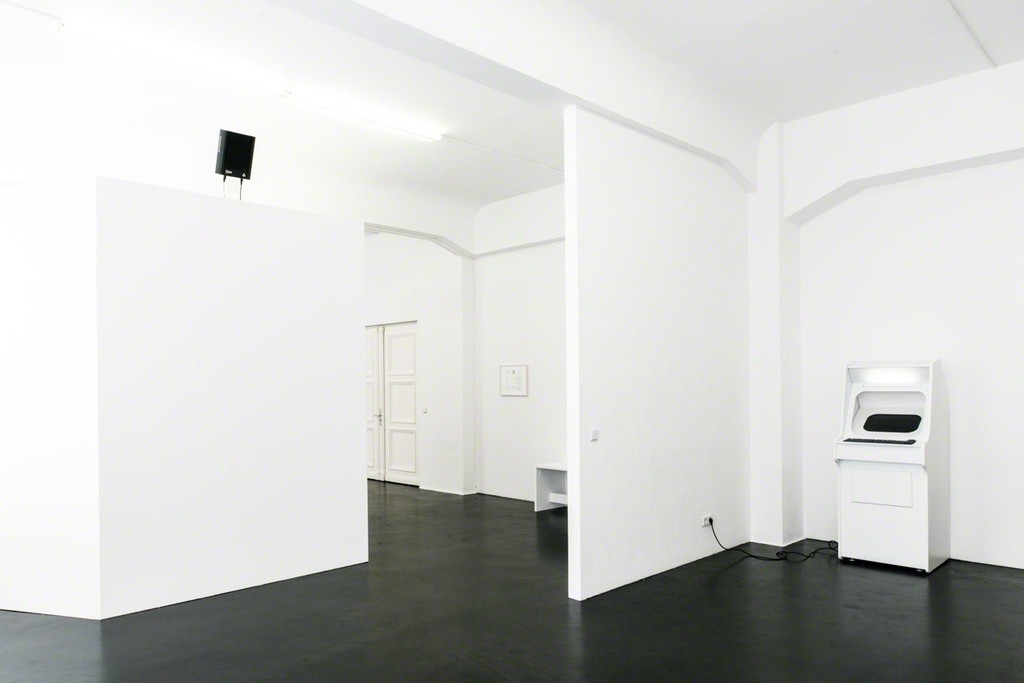 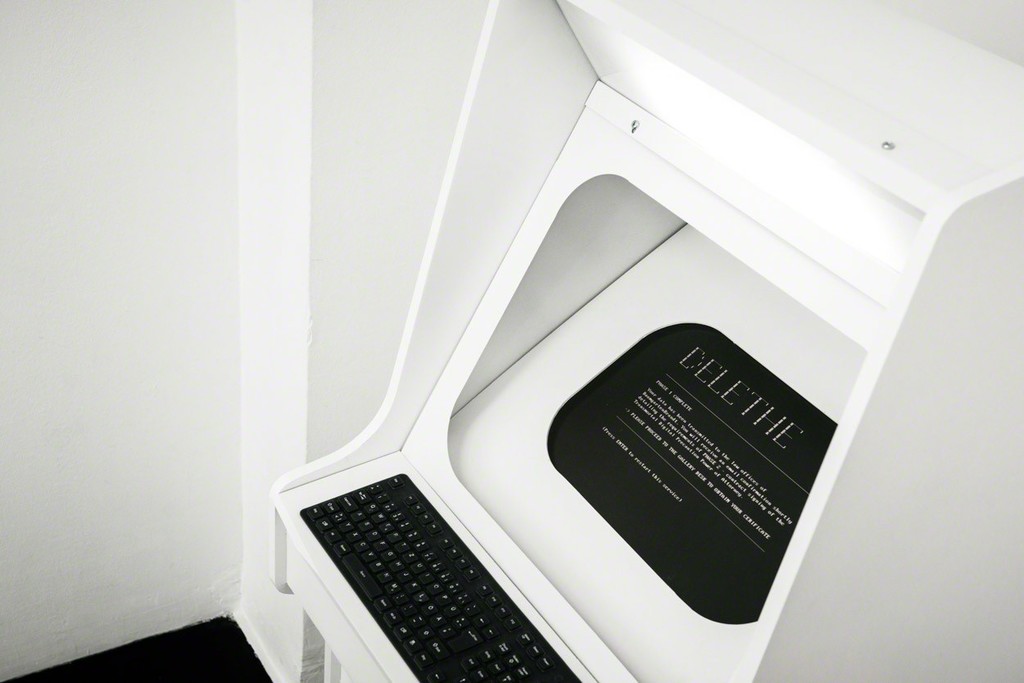 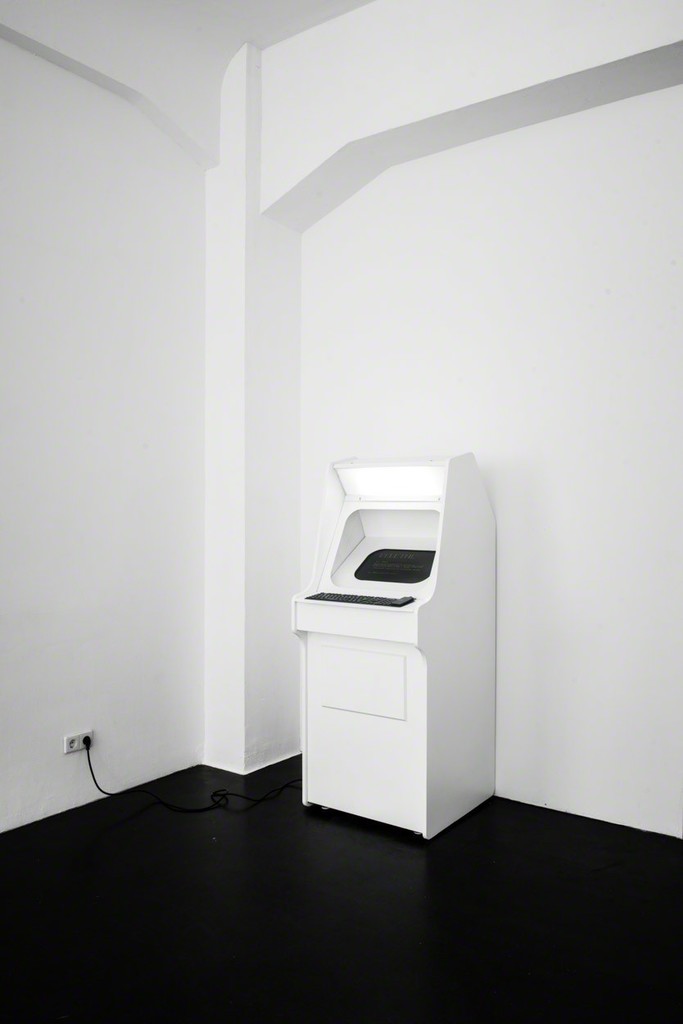 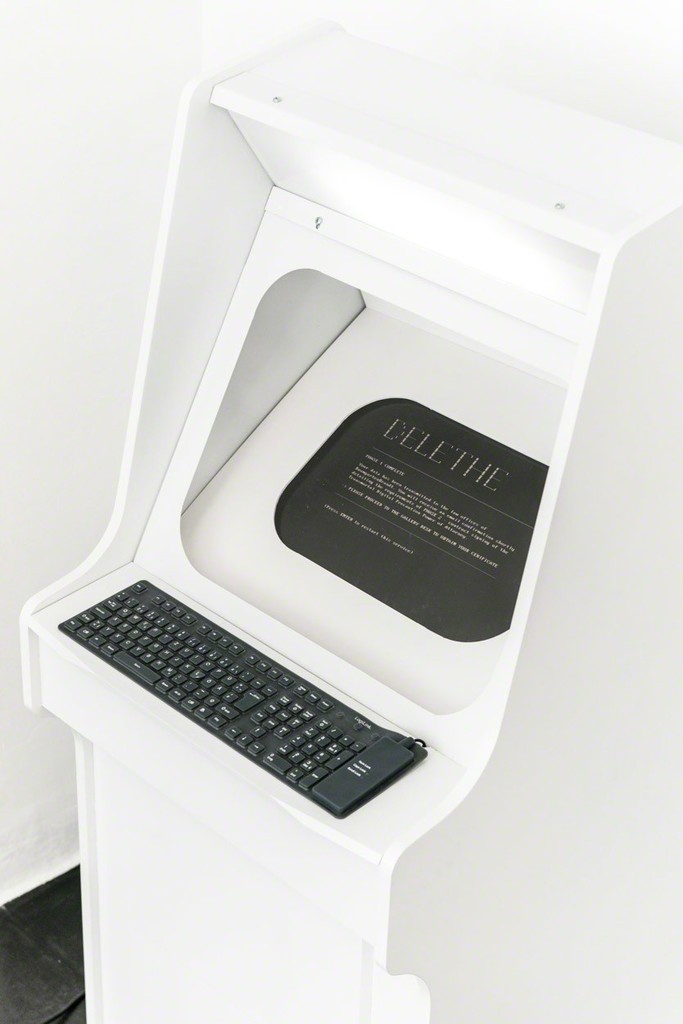 The gallery alexander levy is pleased to present the project DELETHE – Deletion after Death in an exhibition.

DELETHE was founded in 2012 as a project of the artist Nik Nowak, the lawyer Philipp Brandt and the curator Peter Lang (✝). In 2014, they were joined by the communication design studio VERBALVISUAL as collaborators.
DELETHE occupies itself with the question of the handling and the deletion of data after death.

DELETHE is simultaneously a forum, a self-experiment and a service, and attempts to compare the current state of the legal situation with the practical feasibility of the deletion of personal data after death. The moment of death thereby poignantly confronts the concrete with the virtual reality. When we die and physically depart from the world, our profiles in social networks, our avatars and online accounts continue to exist. This raises a great many personal and legal questions, for example: who is responsible for my digital estate? Who does my data belong to when I die? Do I want my data to be used further after my death, and who could benefit from it? What happens to my virtual identity when I no longer have control over it? What risks of misuse exist in dealing with "ghost avatars" and abandoned online accounts?

DELETHE attempts to comprehend the international legal situation as a theme and to find out the extent to which legal claims for the deletion of data are practicable. As a result of new EU laws, there exists a testamentary legal claim concerning the handling of remaining data. In cooperation with the legal attorneys BaumgartenBrandt, represented by Philipp Brandt, DELETHE offers a real and legally binding service for the deletion of data following death. This service precisely addresses legal gray zones and attempts to help cultivate an unresolved space in the Internet through the assertion of claims.

DELETHE collects information and comprehends itself as a forum. With the exhibition of the same name information on the subject will be provided, discussed and researched in the period from September 11 until October 17, 2015 in the gallery alexander levy. The DELETHE service, which is to be available both online and personally through the law office of BaumgartenBrandt, is both a real offering and a cross-check of the legal situation, as well as a catalyst for discourse. The project will be presented comprehensively to a wider public for the first time in the exhibition spaces of the gallery.

In the walkable installation, artistic reflections on the transformation of our times and the relationship between concrete and virtual reality play a role with regard to the storage and deletion of data, forgetting and archiving. It will be possible to make use of the DELETHE service when concluding a will. An exclusive edition is appearing on the occasion of the exhibition.