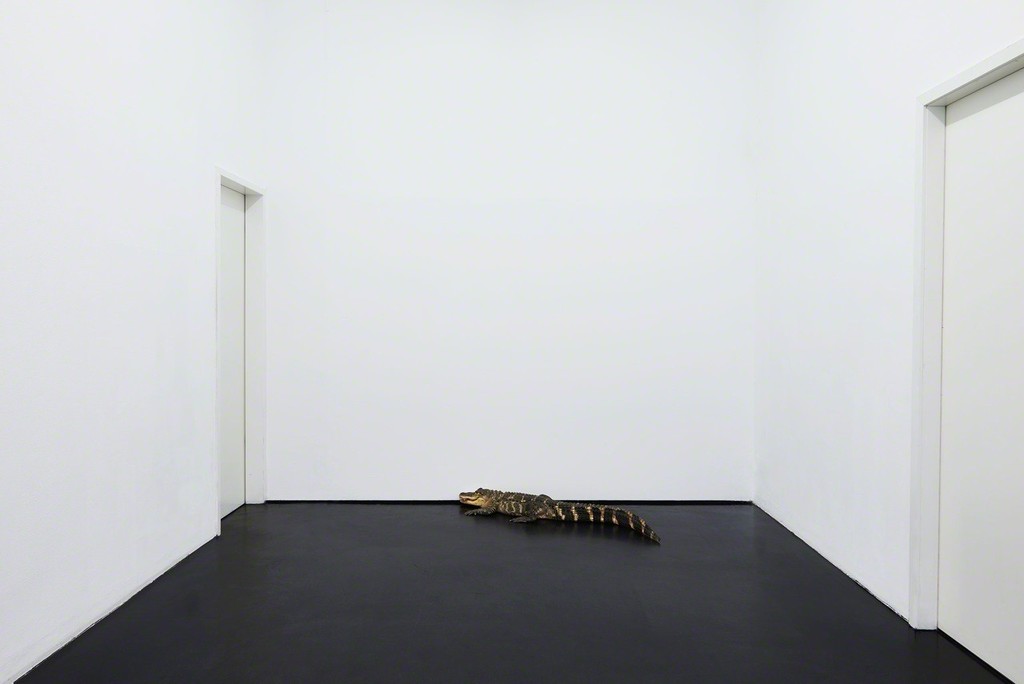 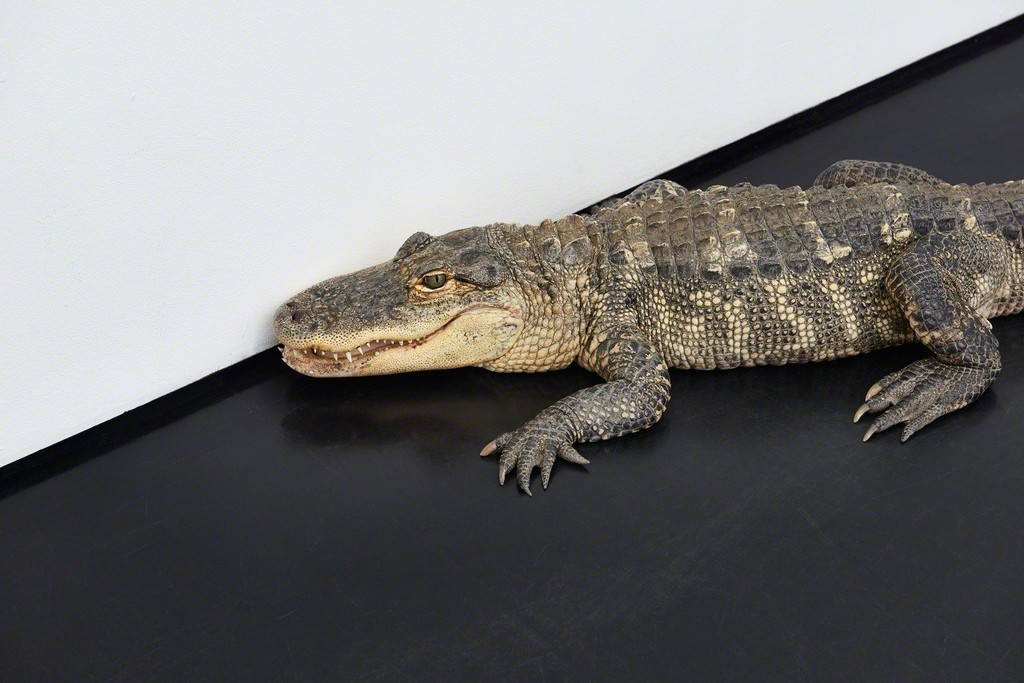 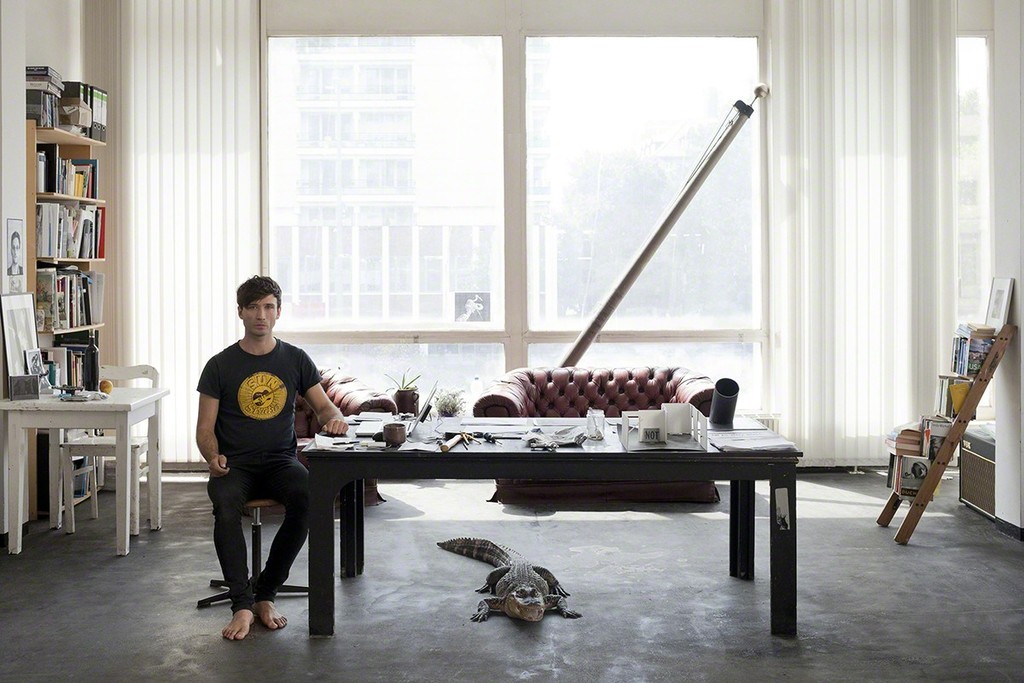 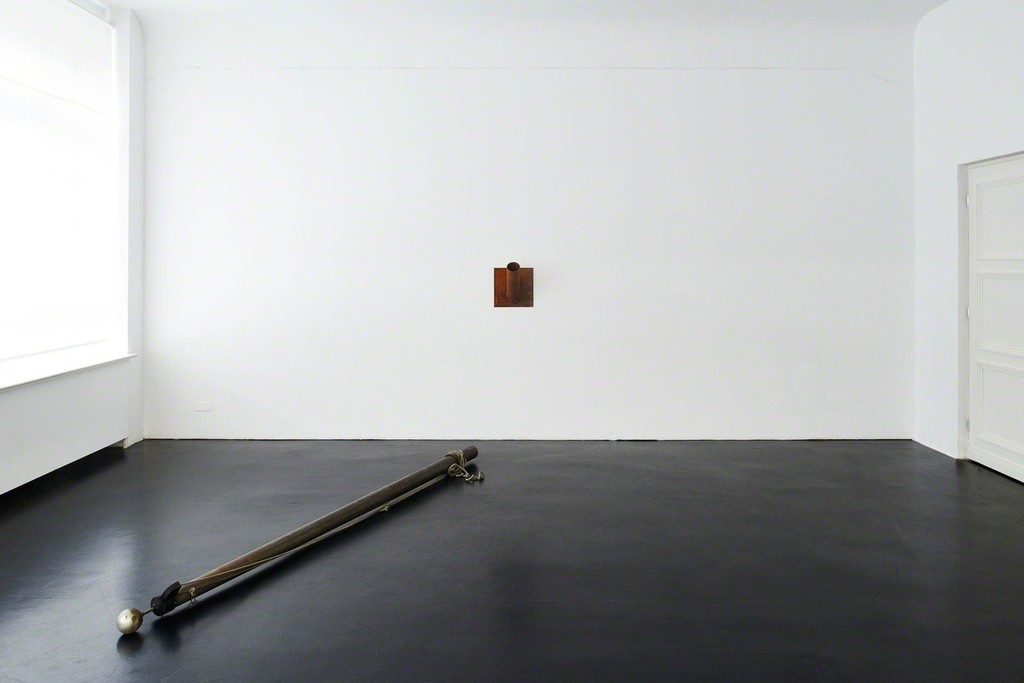 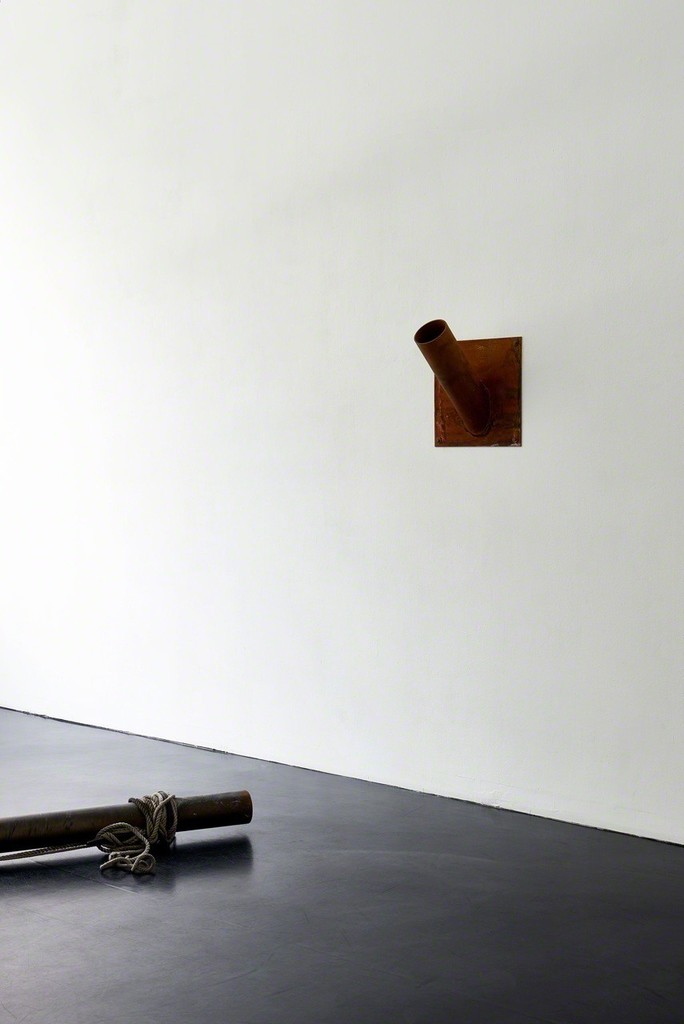 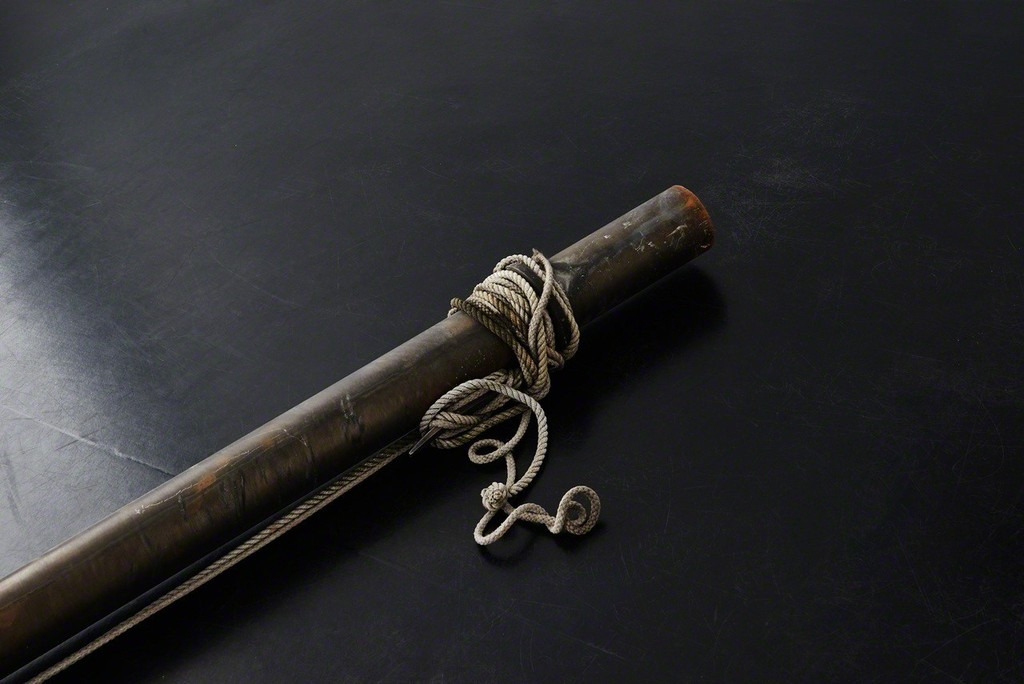 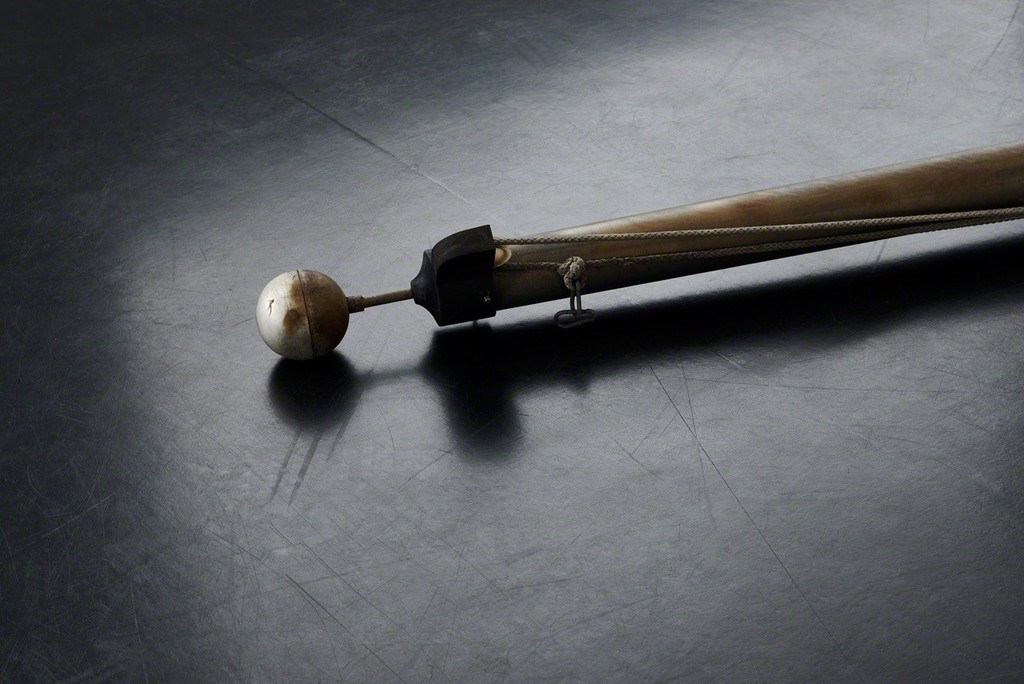 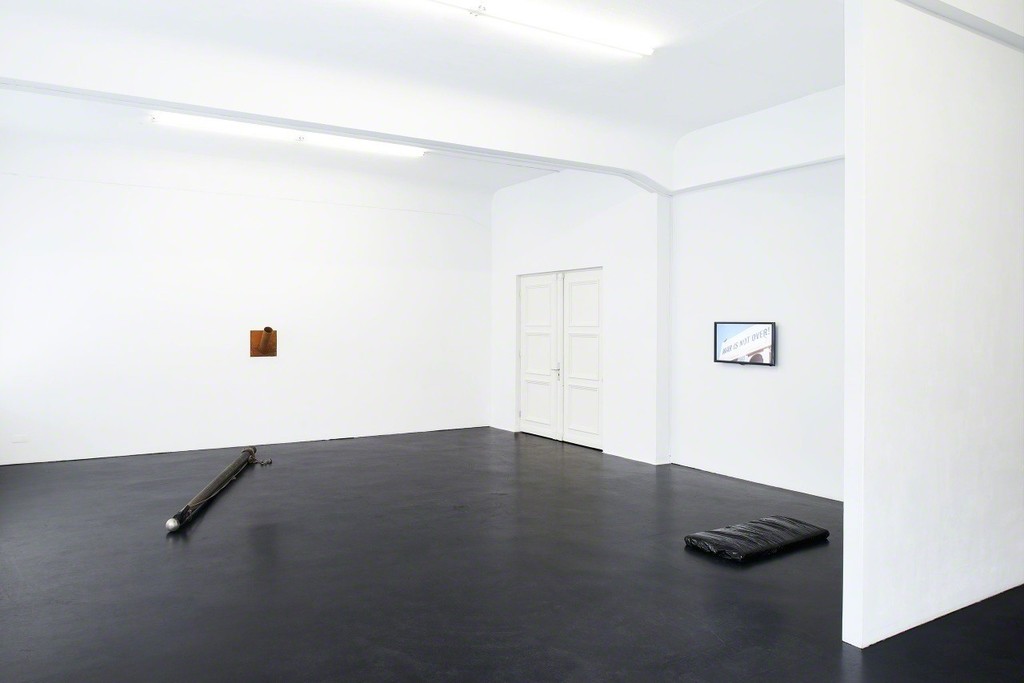 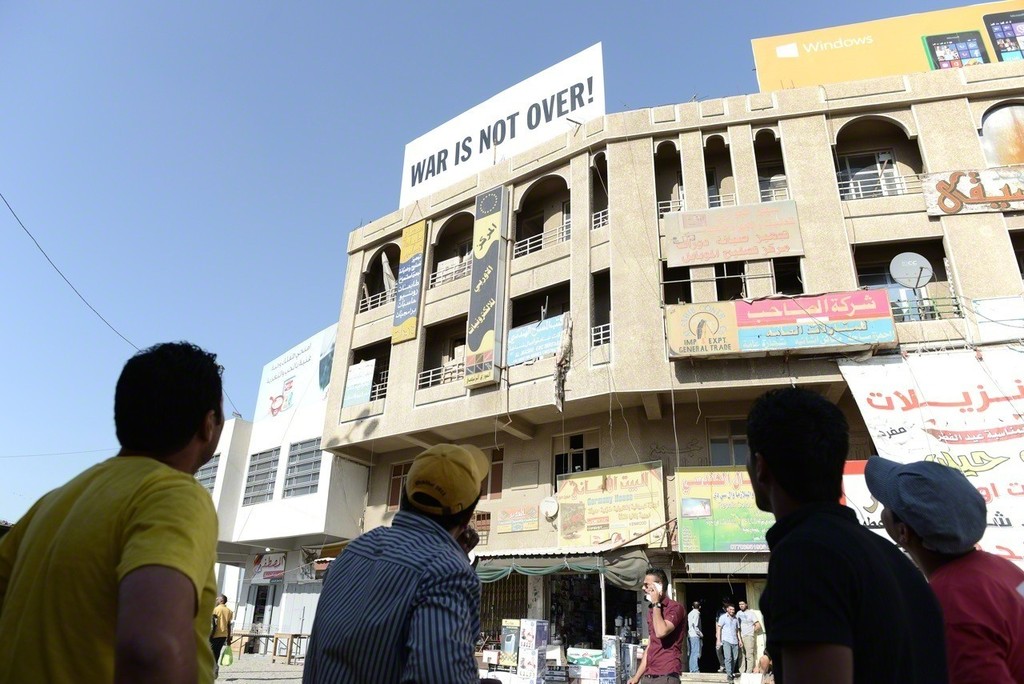 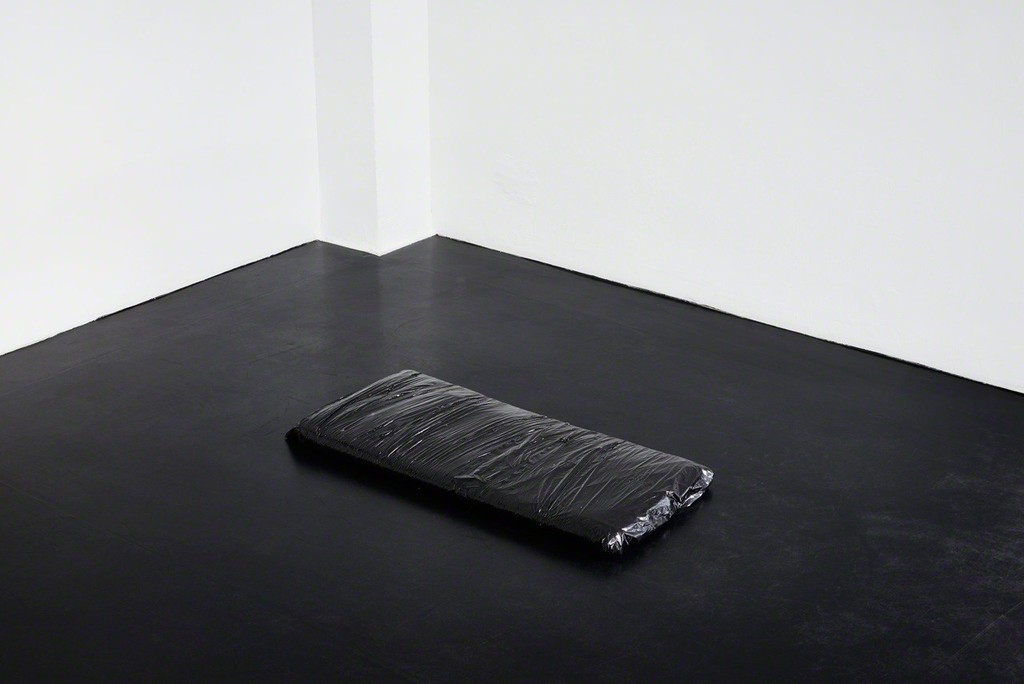 exhibition _UNG from 13 June to 8 August 2015. The focus is on five works, VERACHTUNG (contempt), ENTFERNUNG (removal), VERNEINUNG (negation), EMPFINDUNG (sensation) and BEDROHUNG (threat), which are grouped to form a complex emotional and political constellation created with little material.
VERACHTUNG (contempt), the invitation to the installation, consists of envelopes, each containing 1g of bombing rubble in a plastic bag: the dust of a strike in Hillah, Iraq in March 2014, sent by mail without comment. Knecht's exhibition plays, both in the invitation and in the space, with the thin line between poetry, politics and entertainment. War comes to you; like a bag full of "uppers": "There is a thin line between entertainment and war."
One of the works only takes place during the opening and will later be shown as a film: a crocodile on the floor of the exhibition space. The reptile, transformed into an exhibit, becomes "living sculpture", a metaphor, and remains nonetheless an animal, a breathing life, a potential BEDROHUNG (threat) to viewers.
ENTFERNUNG (removal) consists of a flagpole removed by Knecht from an embassy building: a mute object liberated of its function, the empty form of a claim to sovereignty, "underpinning the state", homeless. Without a flag, the pole becomes a sculpture. The "place of power" becomes a blind spot.
EMPFINDUNG (sensation) consists of a water tap that drips on the gallery floor. Each impact echoes quietly, is acoustically amplified, makes the room into a body of sound. The dripping water thus becomes "Vanitas", a small, unsettling experience. An incrementation of time. Time that fills space. An endless series of detonations.
VERNEINUNG (negation) consists of a tarp that Knecht installed in Baghdad, visible from afar, 8 x 3 m, on a high building on the Al-Tayaran Square: "WAR IS NOT OVER!" The caption is a variation on an advertisement that was published at the end of 1969 by John Lennon and Yoko Ono on billboards worldwide. The message: "WAR IS OVER! If You Want It – Happy Christmas from John and Yoko".