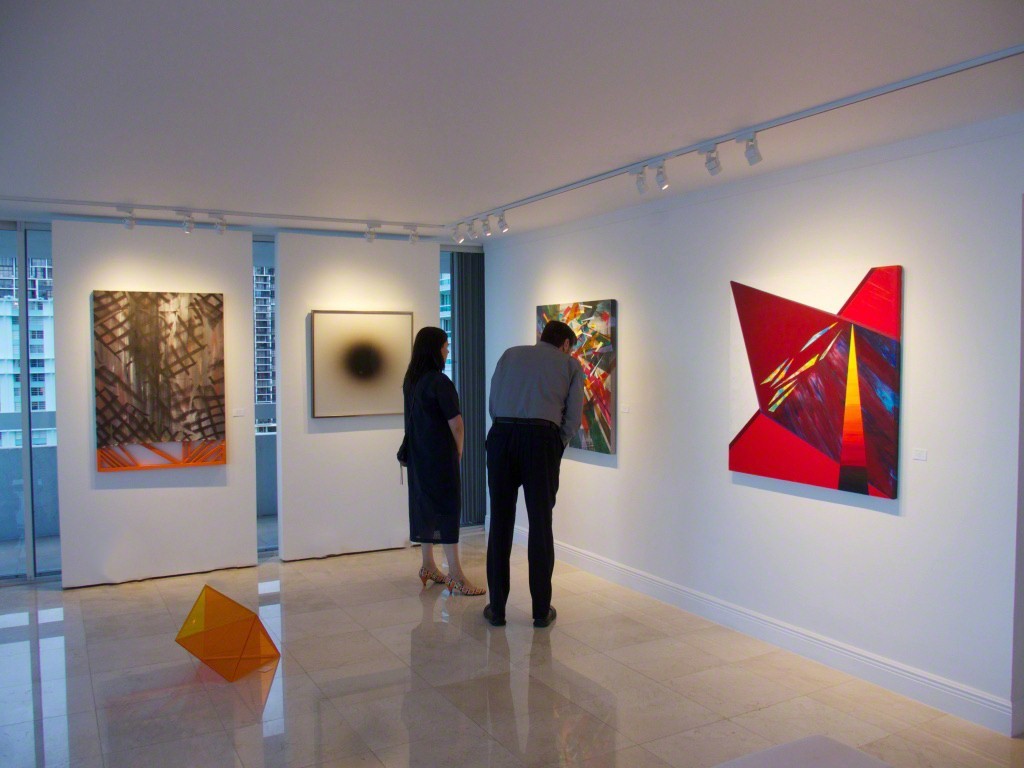 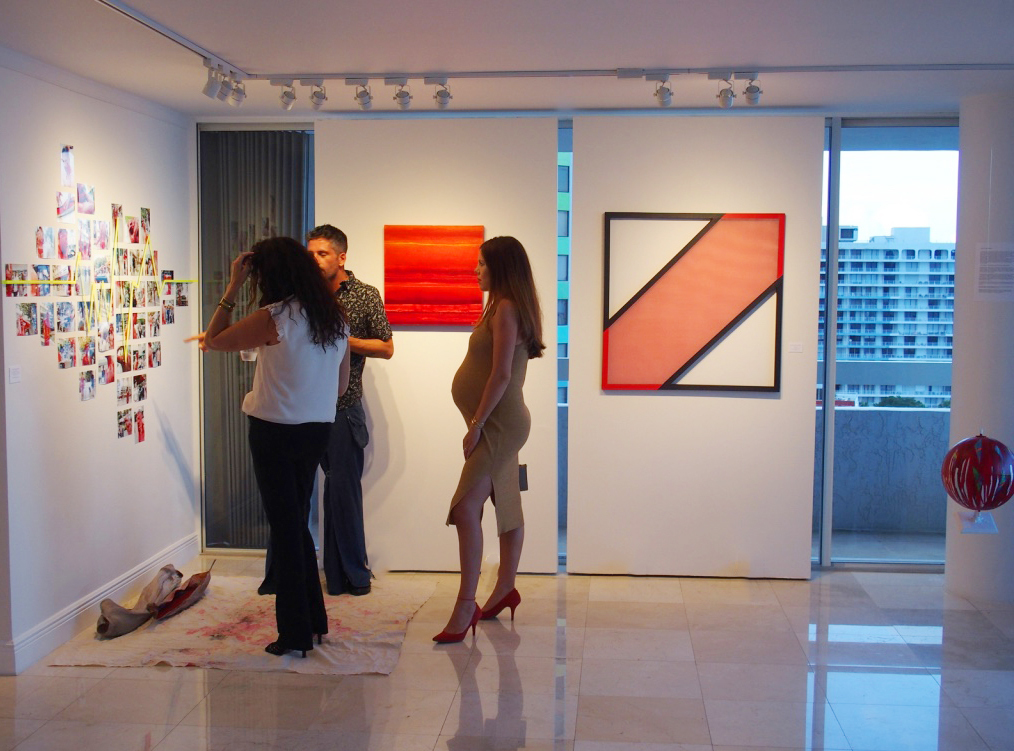 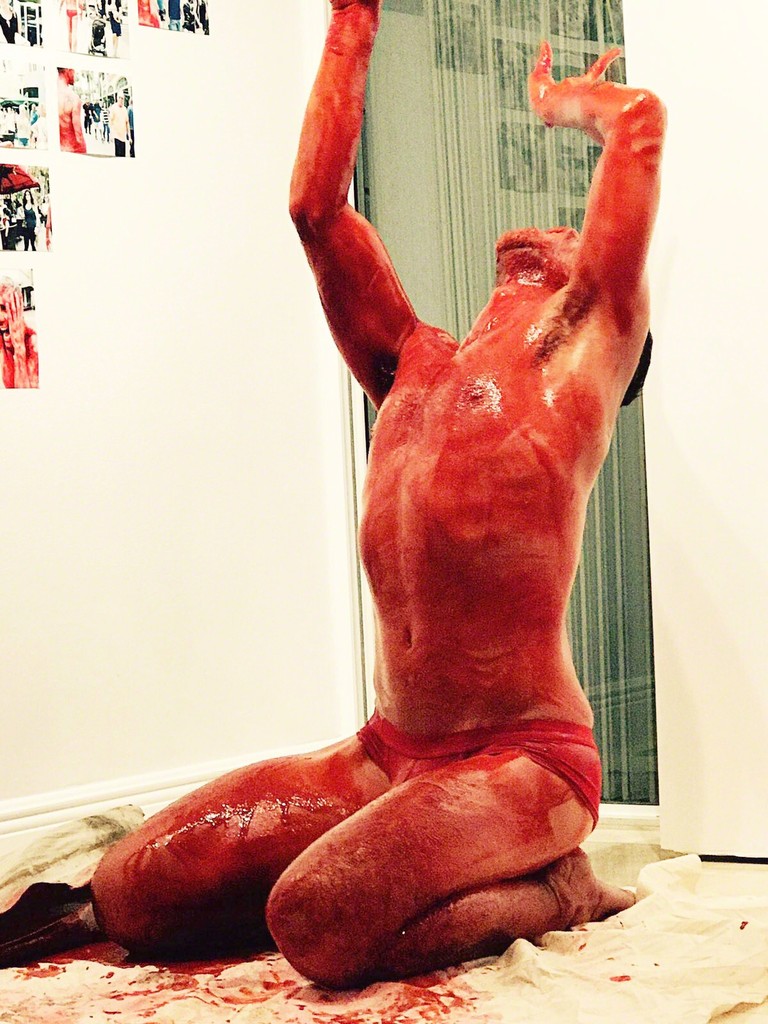 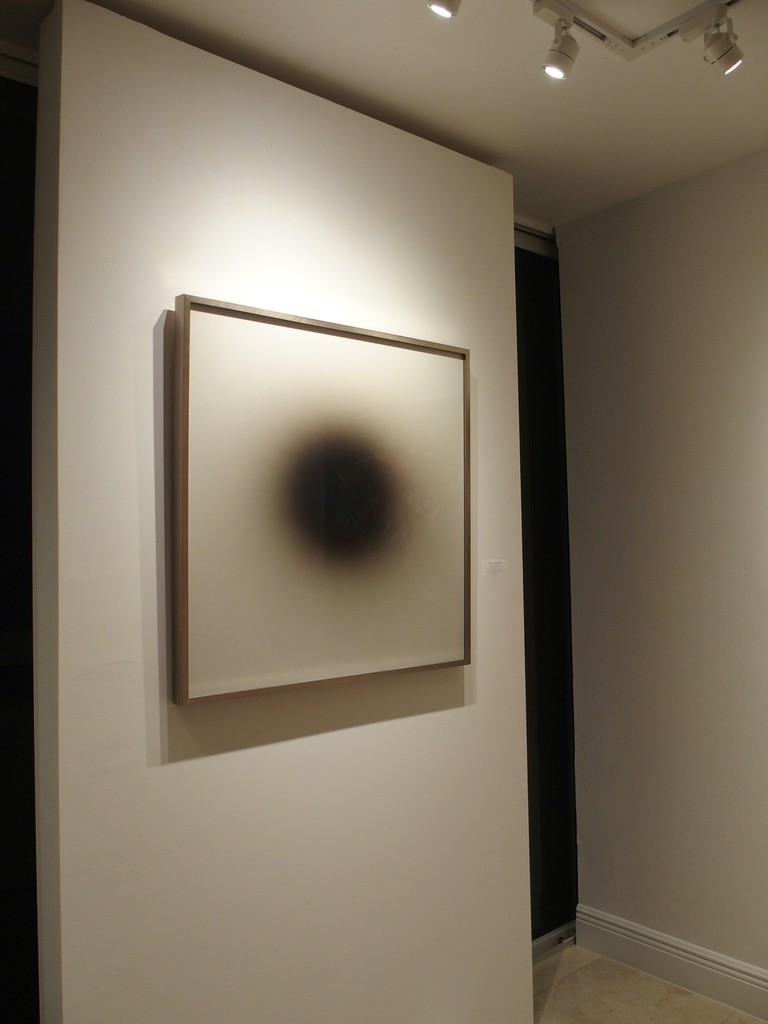 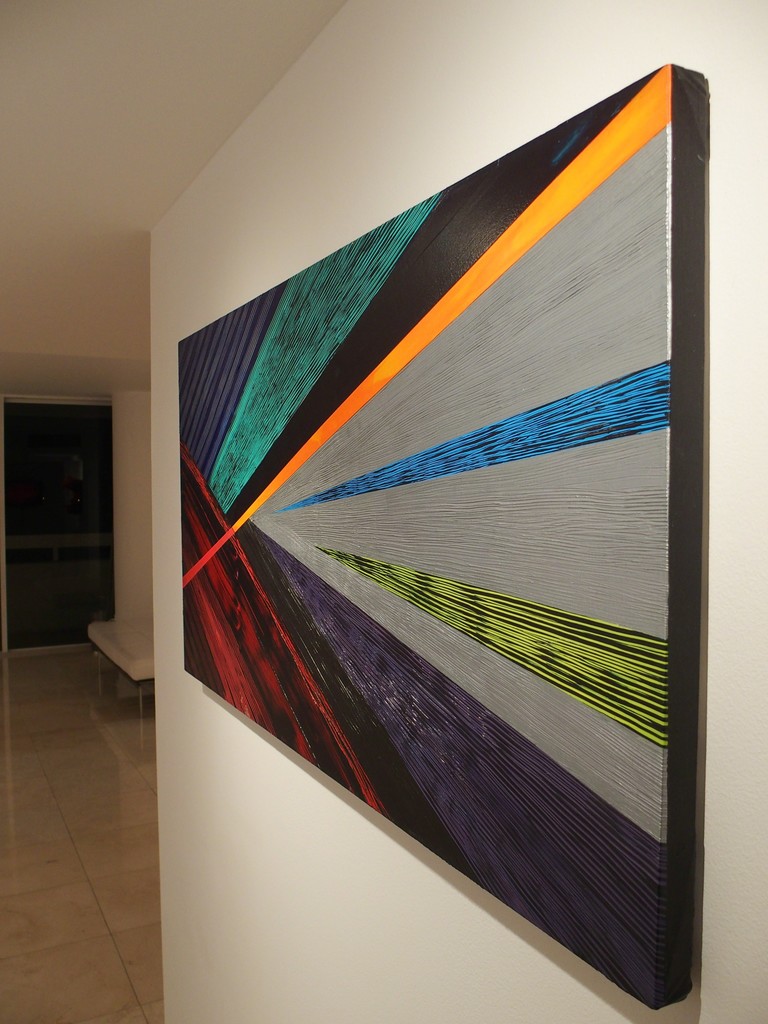 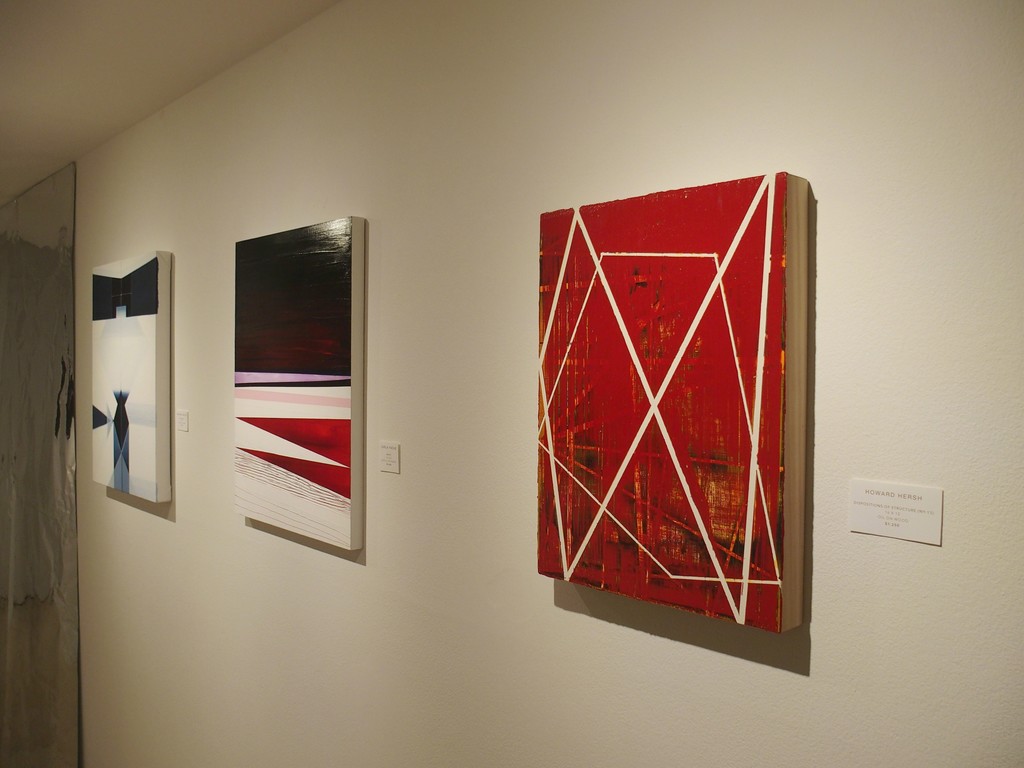 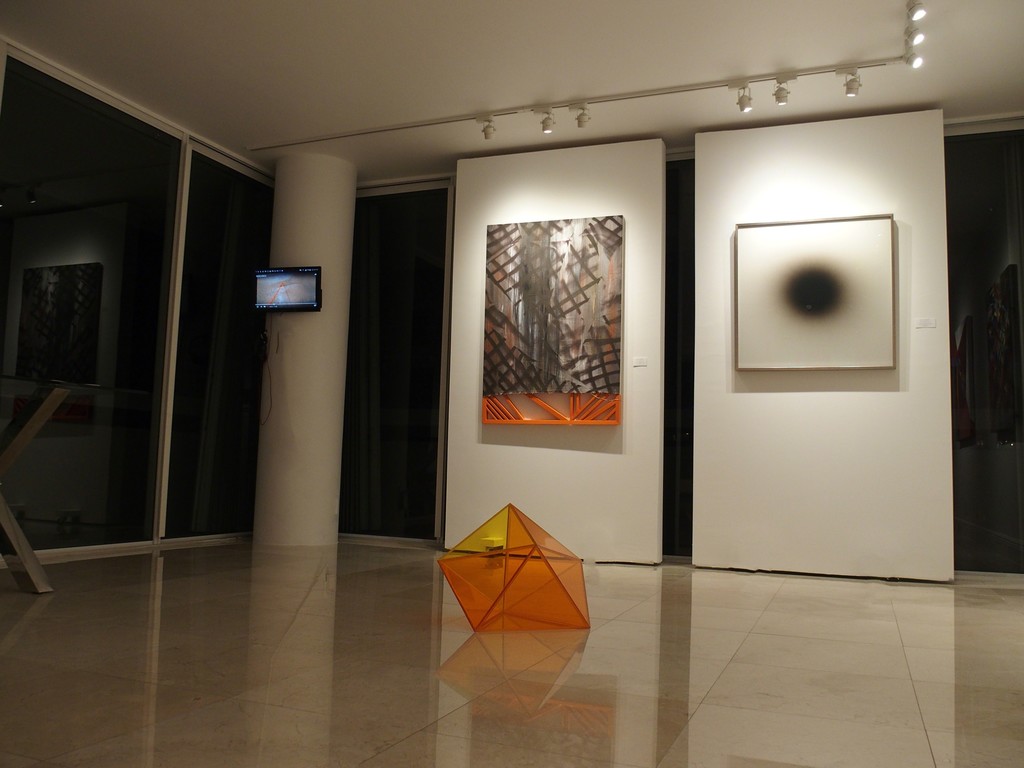 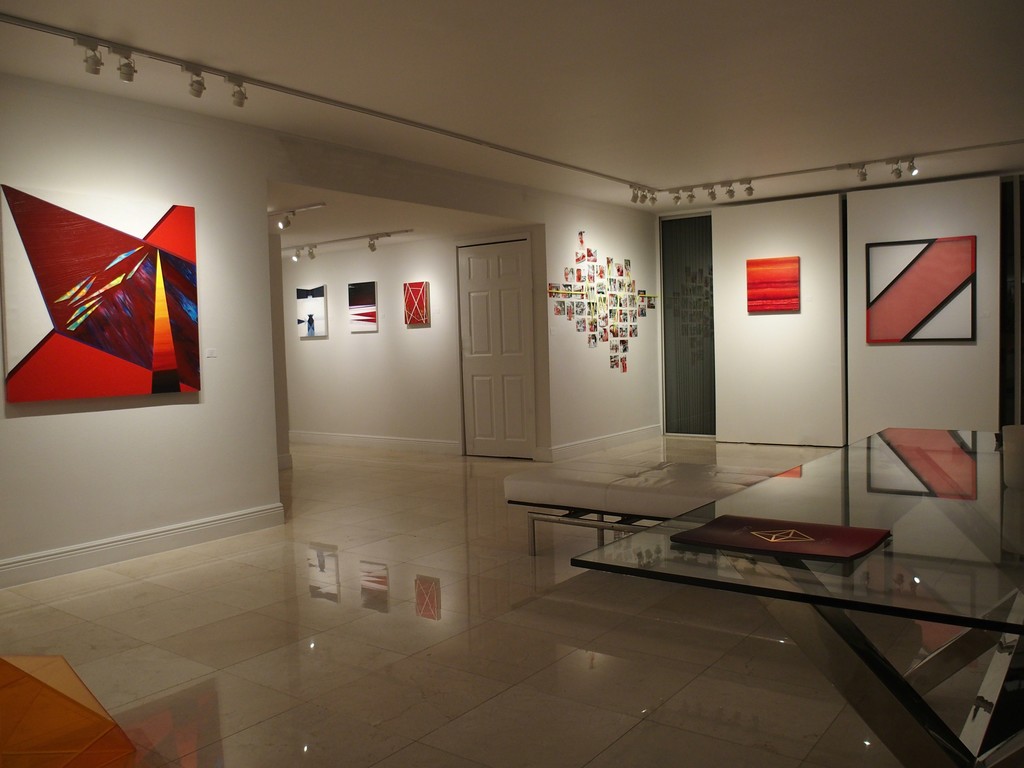 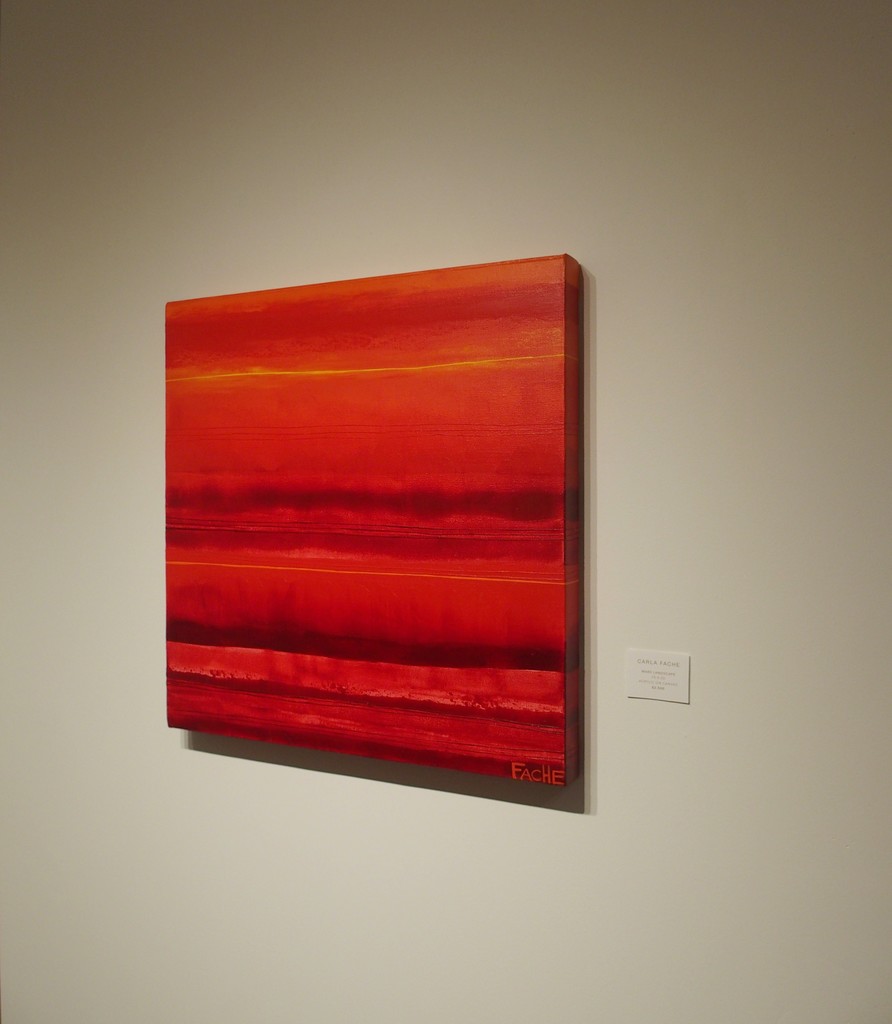 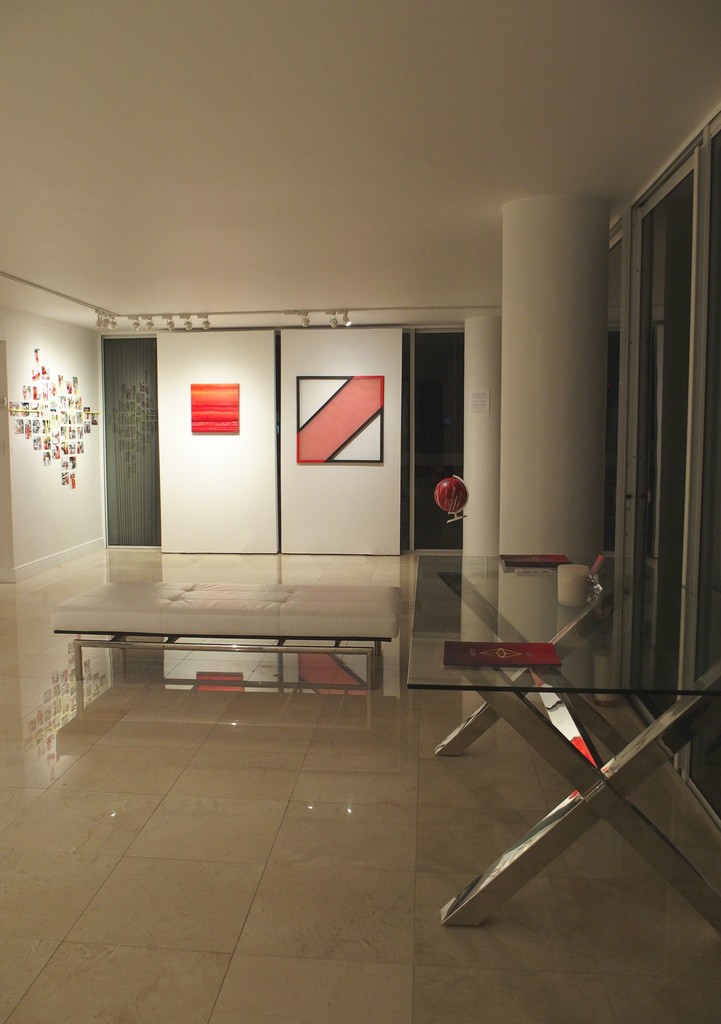 Alfa Gallery is pleased to announce MARS, a group exhibition showcasing the work of twelve artists and featuring a variety of mediums including: painting, performance, installation, mixed media, audiovisual work, and sculpture.

MARS invites you to a multidimensional, metaphysical journey to the planet Mars, where artists explore the extrasensory human connection and perception of cosmic energy as symbolized through the “Red Planet.”

The symbolism of Mars is potent and vast, personal and prophetic.

Astrologically, Mars calls on us and invites us all to take action. Through an artistic exploration of the mysterious red planet, viewers confront their own inner dialogues, dialectics, and secrets. Mars is known for its incredibly influential power in illuminating our own awareness of that which is no longer serving us and that which will serve us better.

Geologically, Mars’ corresponding metal is iron, giving its soil the red color for which it gets its nickname. In alchemy, an ancient belief in a metaphysical transformation of matter, iron represents strength and fortitude. It is also the fifth of the seven stages in the process of reaching alchemy’s highest end goal of gold, a metaphorical symbol for the spiritual and philosophical gold for which MARS artists are searching.

Mythologically, Mars was the Roman god of war and strife, perhaps named after him because of the planet’s blood red dirt and its strong emanating light in the night sky.

Physically, Mars is the fourth planet from the sun and the next planet beyond Earth, more than 142 million miles from the sun.

Metaphysically and aesthetically, in MARS represents our potential to grow ourselves as spiritual beings and continue our struggle to fight for a higher purpose outside the confines of our worldly satisfaction.