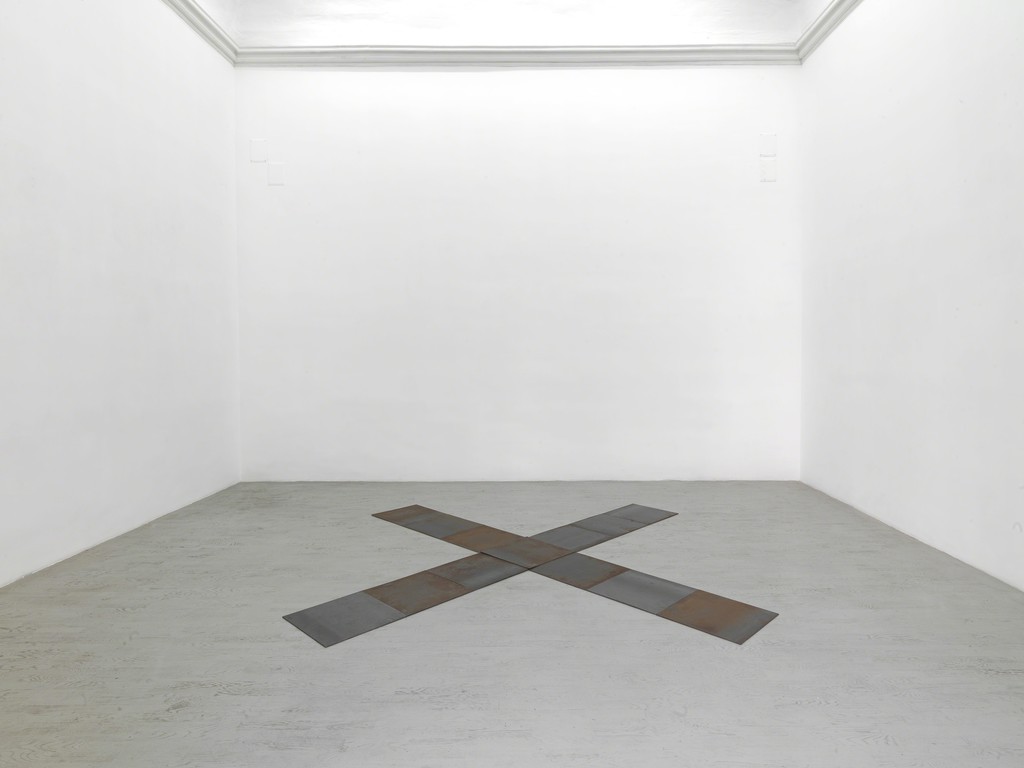 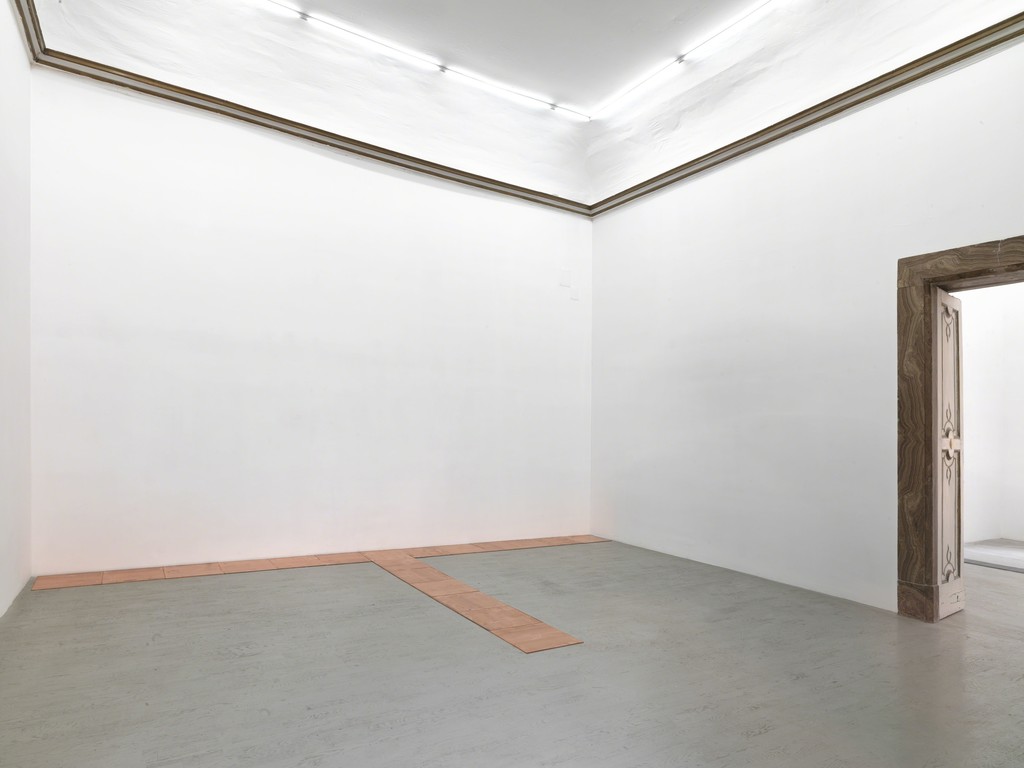 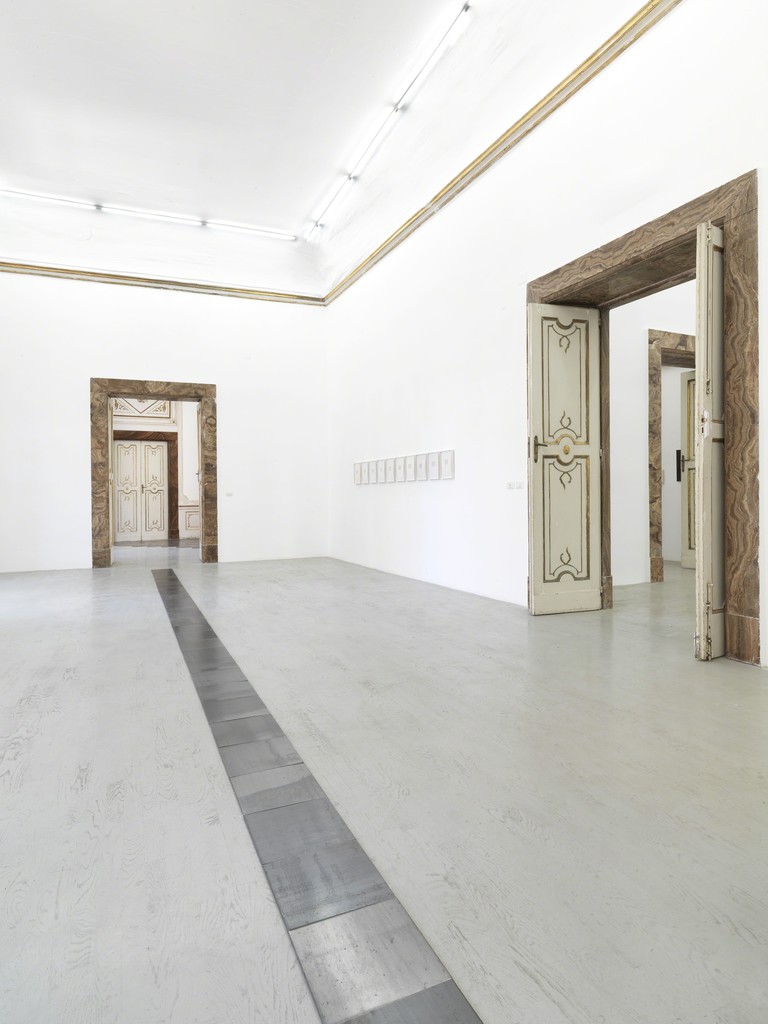 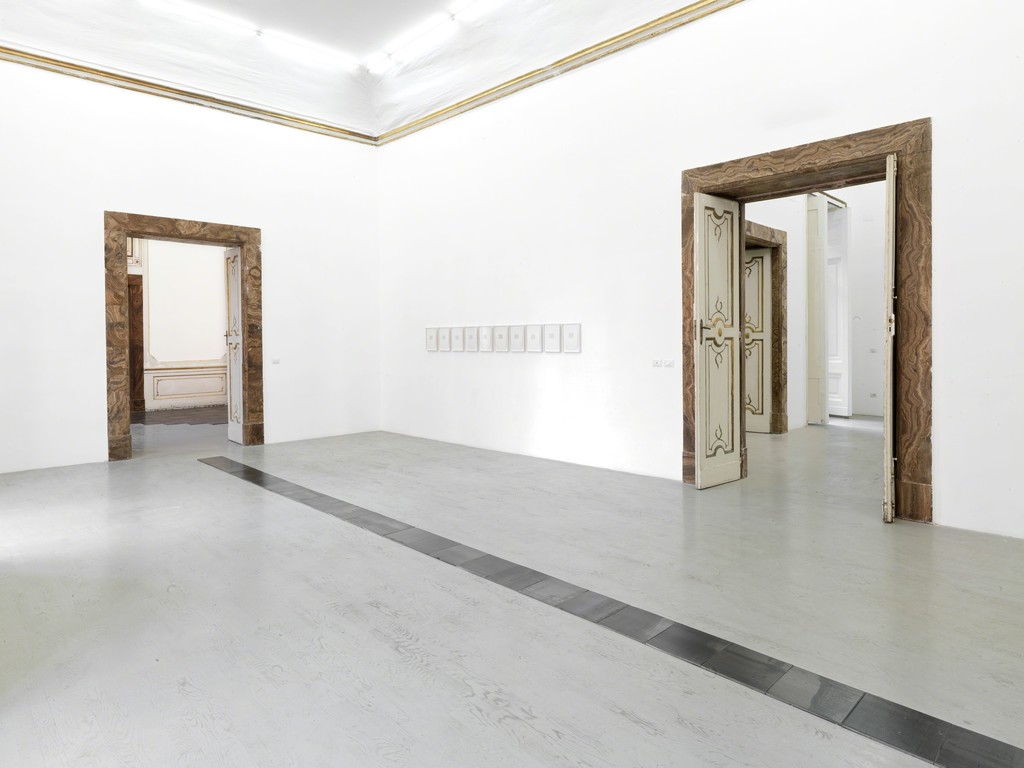 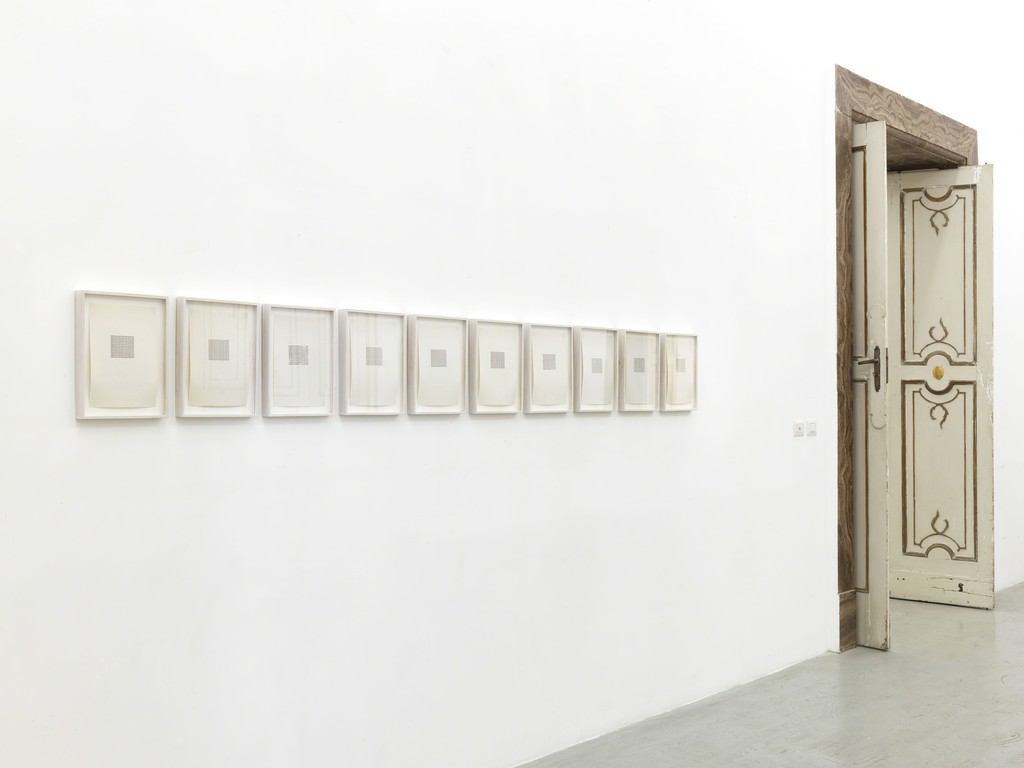 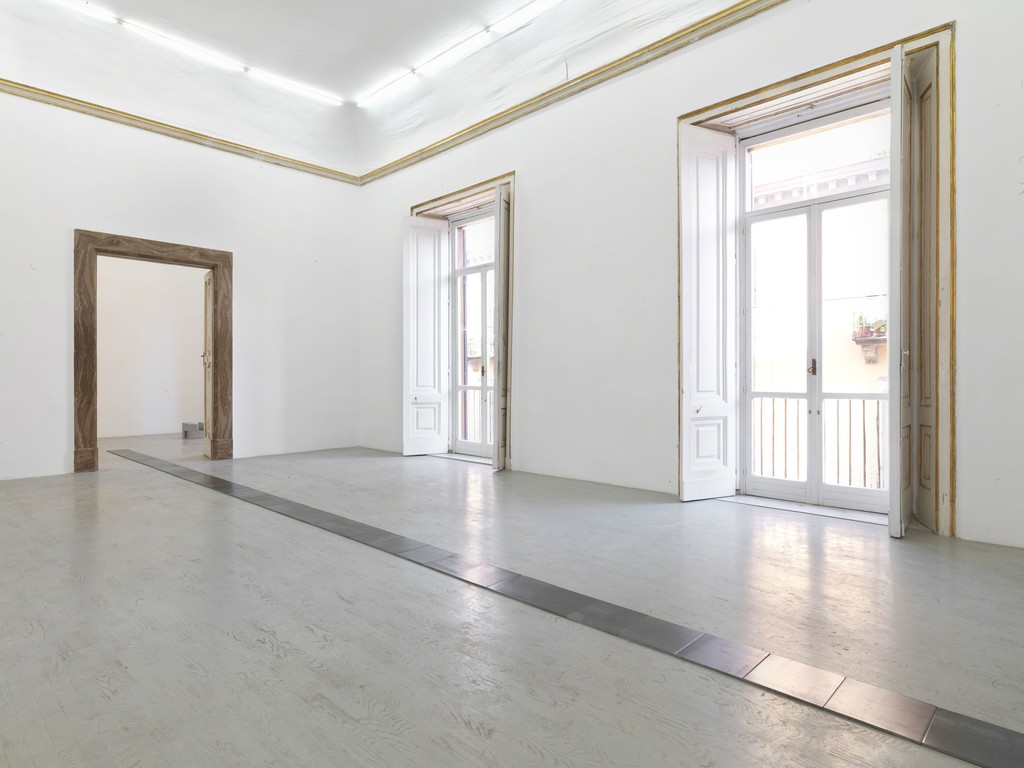 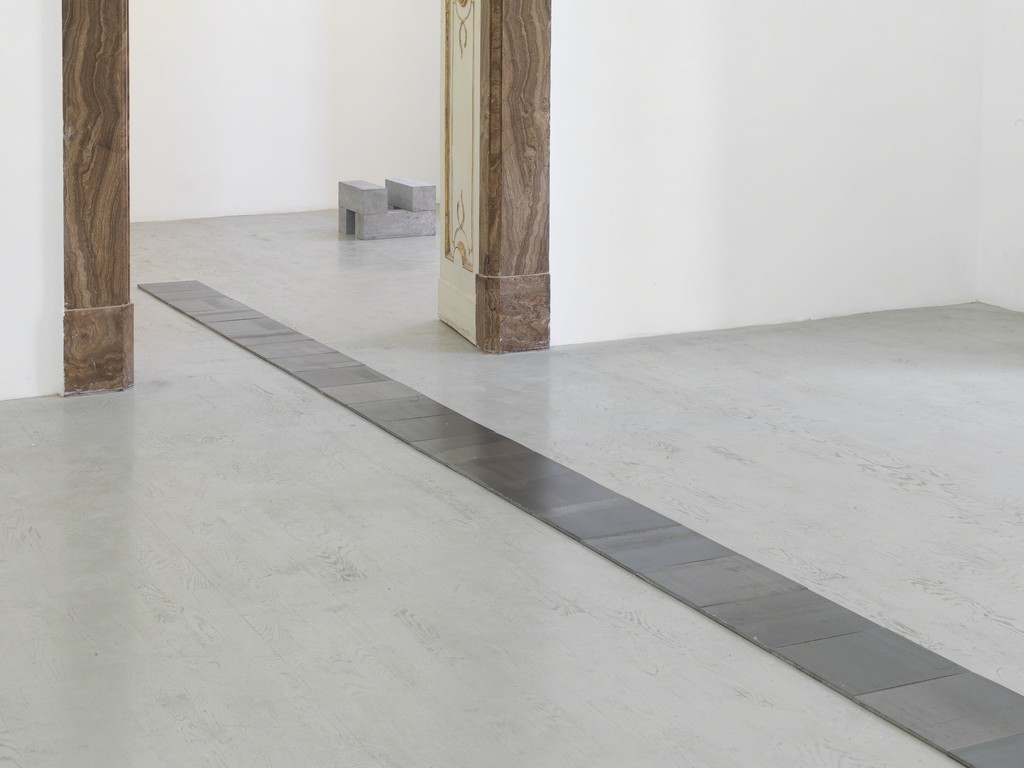 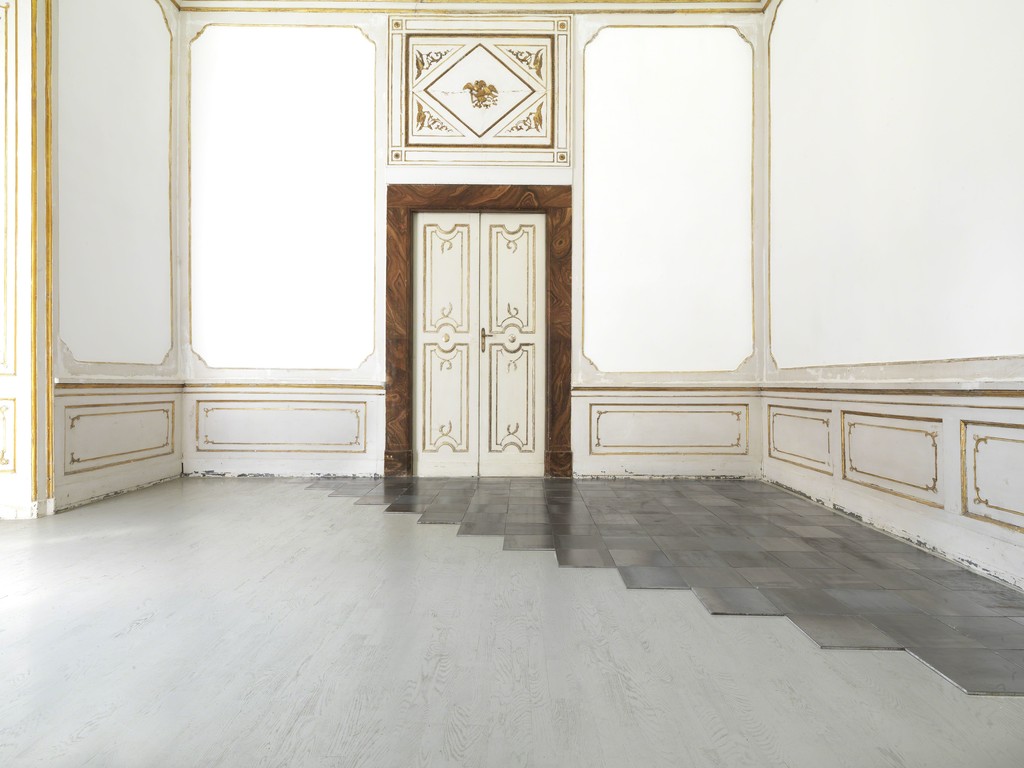 The Alfonso Artiaco Gallery opens its new exhibition season with the solo show by the renowned American artist Carl Andre. The long collaboration between the artist and the gallery was build throughout the years thanks to the several exhibitions held in 1995, 1998, 2006, 2008, 2010.

In this exhibition, a collection of works that range from the Poems of the ’60 to more recent sculptures will be shown with the aim to give an insight into the aesthetics and the evolution of Andre’s artistic production.

Between 1957 and 2000, Carl Andre also produced poetry, beyond the sculptures, for which he primarily has become famous. Andre's poems, which were typed on a manual typewriter or hand-written, often include historical references and traces of autobiography. From the beginning of his career, this ‘drawings’ have functioned as entries into catalogues about his work, giving right away a clear indication of the connection between these works on paper and the sculptures. They relate directly to the artist's three-dimensional work in that they incorporate the word as a compositional module, much like his signature use of bricks or metal plates.

For this exhibition, 10 works on paper, dated '63, will dialogue with the floorpieces. The sculptures, made in a variety of materials such as copper, steel, stone, are placed horizontally on the floor in symmetrical configurations. The new definition of sculpture that Carl Andre 'imposed' from the beginning of his career is here put on display through the artworks of the 70’, such as, for example, 13 Copper Triode and Bar 38 , and more recent ones, such as the sculptures in Belgian blue limestone (2001), Steel Σ 15 and Crux 14 (both 2010).

The poems, largely unseen and unpublished, will be published (1500 poems) in A Catalogue Raisonné Carl Andre: The Complete Poems, wanted strongly by Tate Publishing, London and The Carl Andre and Melissa L. Kretschmer Foundation.

Andre was born in 1935 in Quincy, Massachusetts, lives and works in New York. From 1951 to 1953 he attended the Phillips Academy in Andover, where he met Frank Stella, who he collaborated with in 1958-1959. Andre’s first solo exhibition in 1965, at New York’s Tibor de Nagy Gallery, ushered in a quick career featuring repeated showings at documenta in Kassel, as part of Live in your head: when attitude becomes form, Harald Szeemann’s legendary 1969 group exhibition at the Kunsthalle Bern, and a 1970 solo exhibition at New York’s Guggenheim Museum. In 2011 he received the Roswitha Haftmann Prize in recognition of his innovative artistic achievement. Today his works are exhibited at the current Venice Biennale, as well as in the exhibition When Attitudes Become Form: Bern 1969/Venice 2013, curated by Germano Celant for the Prada Foundation.