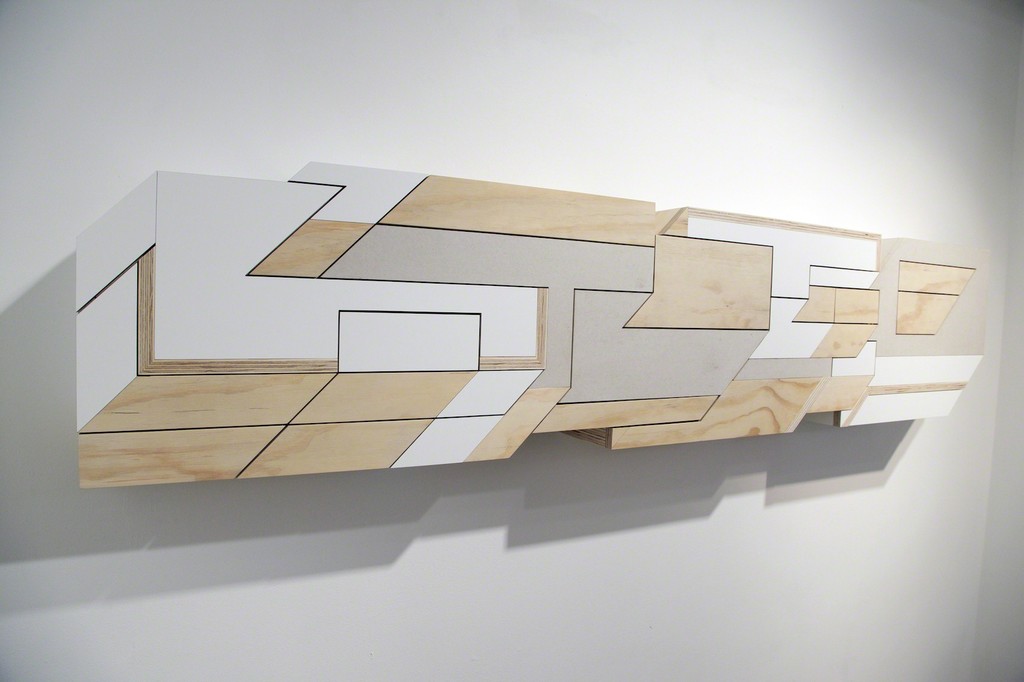 ATLED, 2016 Plywood and Plsterboard Edition of 2 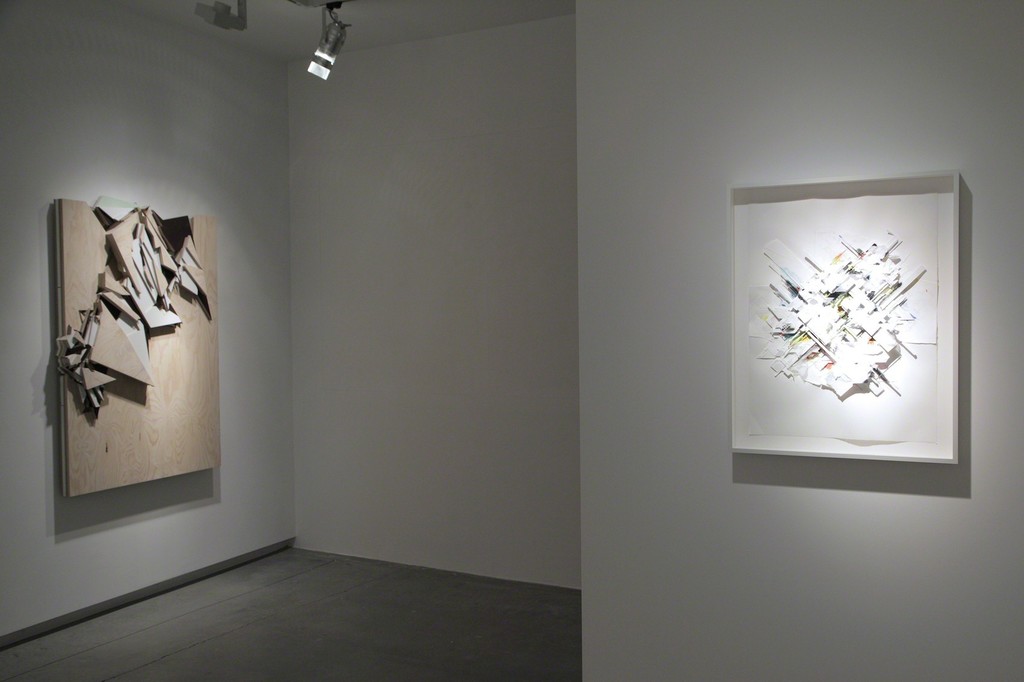 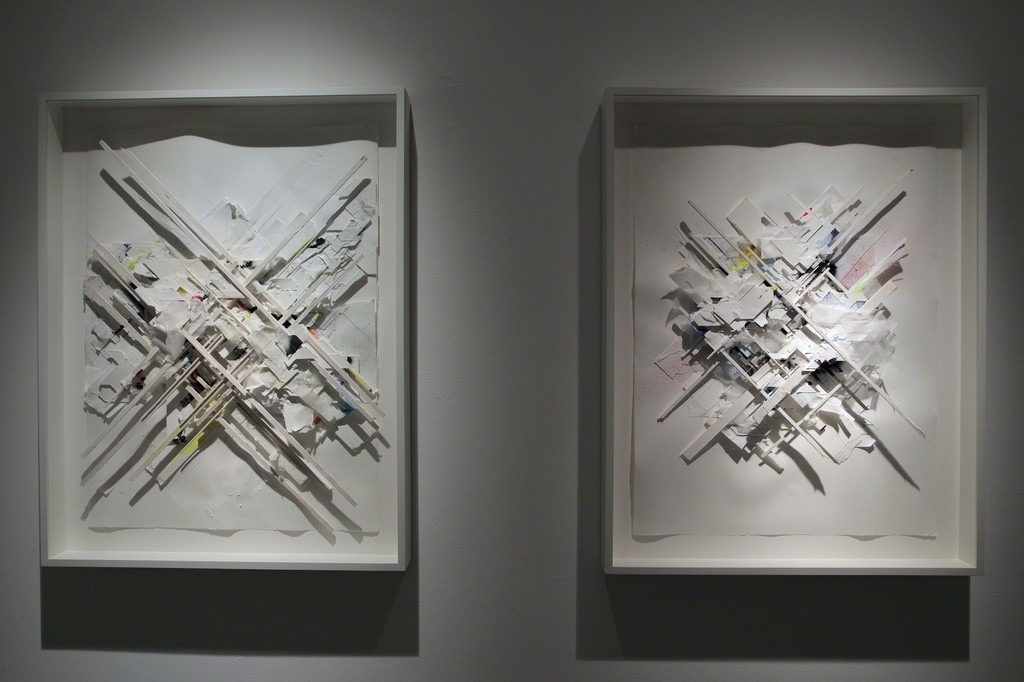 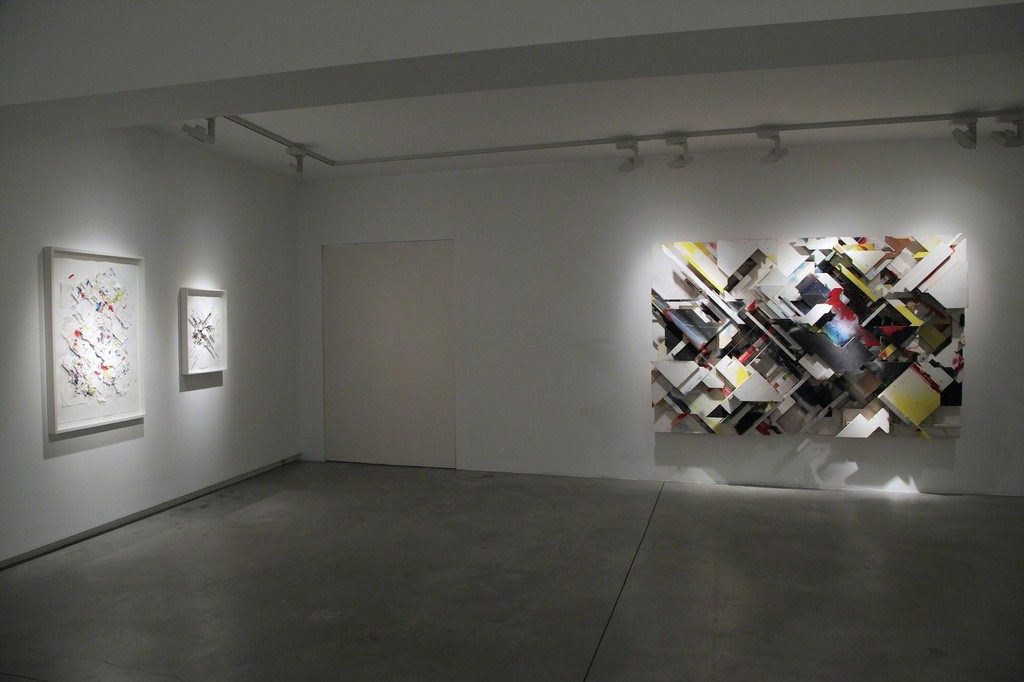 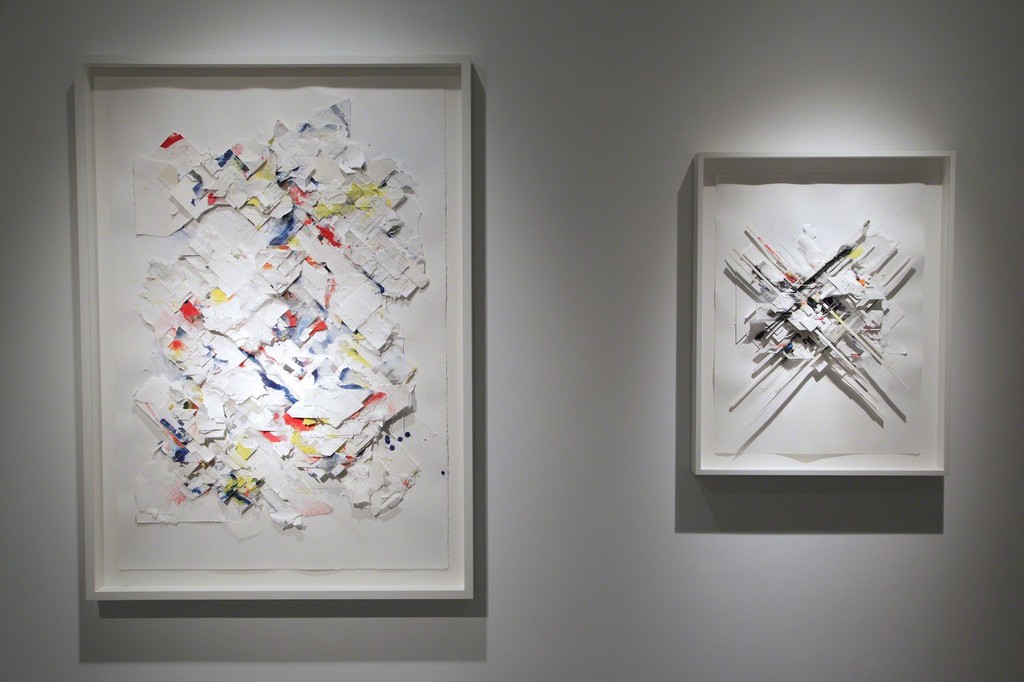 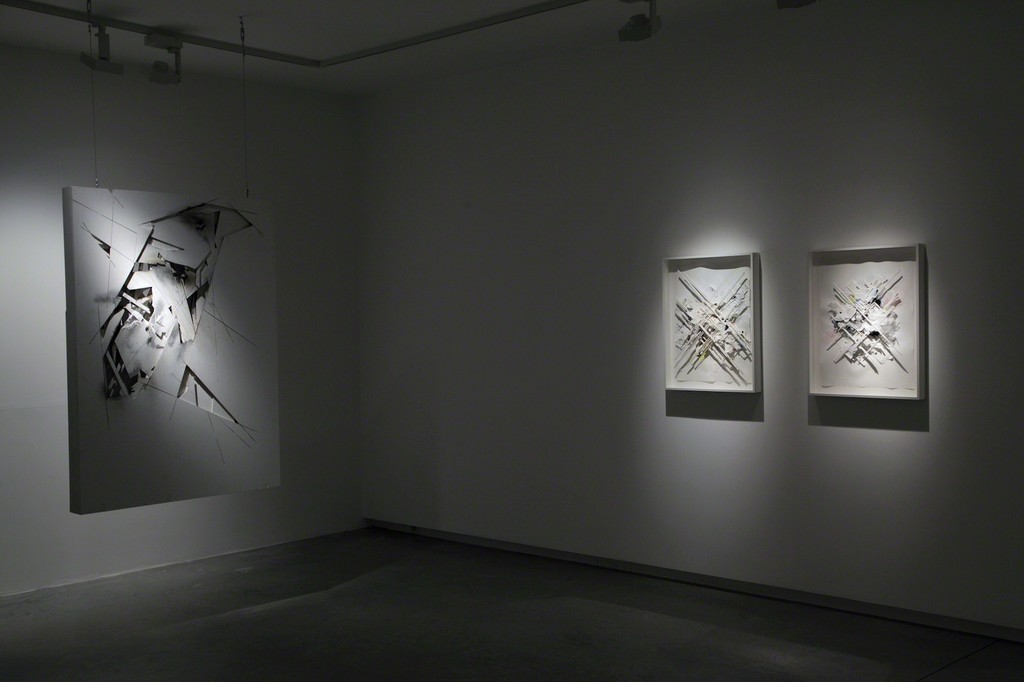 Boris Tellegen's new exhibition was created under the ∇ sign, the reverse greek symbol Δ - DELTA - Boris Tellegen's alias as a graffiti artist. The work is inspired by the practice of graffiti to reverse it. Rather than exploring the surface with a spray can, he intuitively constructs and deconstructs it by successive layers of wood or paper cut, glued and torn.

In this creative process, time is random, taking a few days or several months for a piece.
The time is materialized in the thickness of the artwork that daylight sculpts each hour from a different point of view.

The 'paper collage' work is the body of this new show along with two large multilayered wood collages, a small bronze, a wood cabinet wall piece and maybe a painting.

In addition, his interventions in the public space led to magnificent achievements.. There is the ongoing series of graffiti on freight trains, the sculptures for public areas such as the one acquired by the city of Charleroi and two collaborations with successively Heren 5 architecture office and Maurer United Architects.