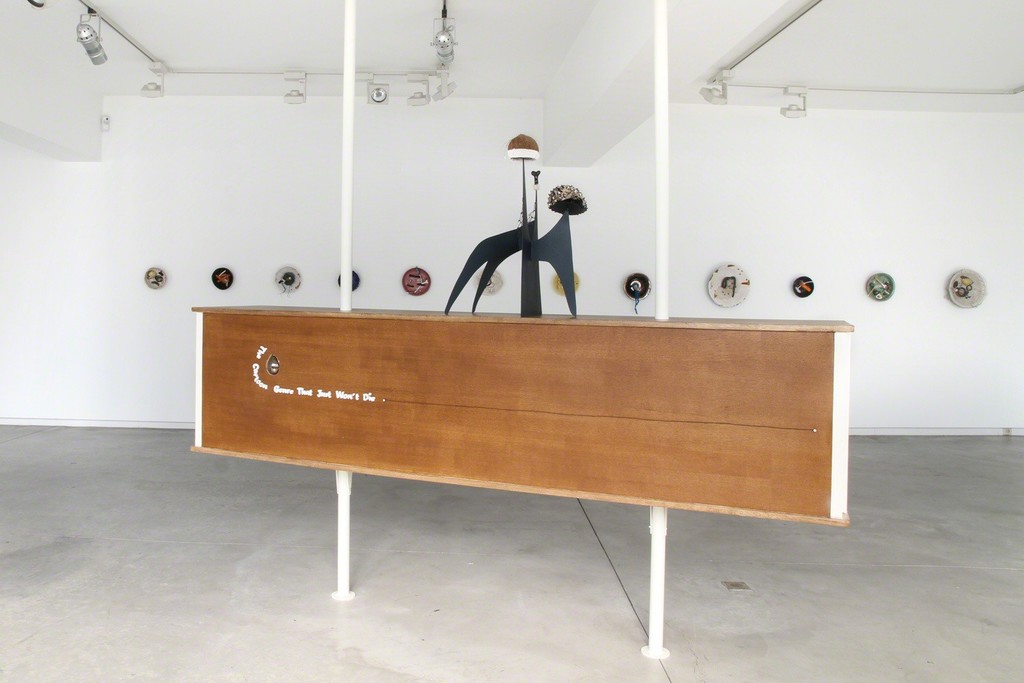 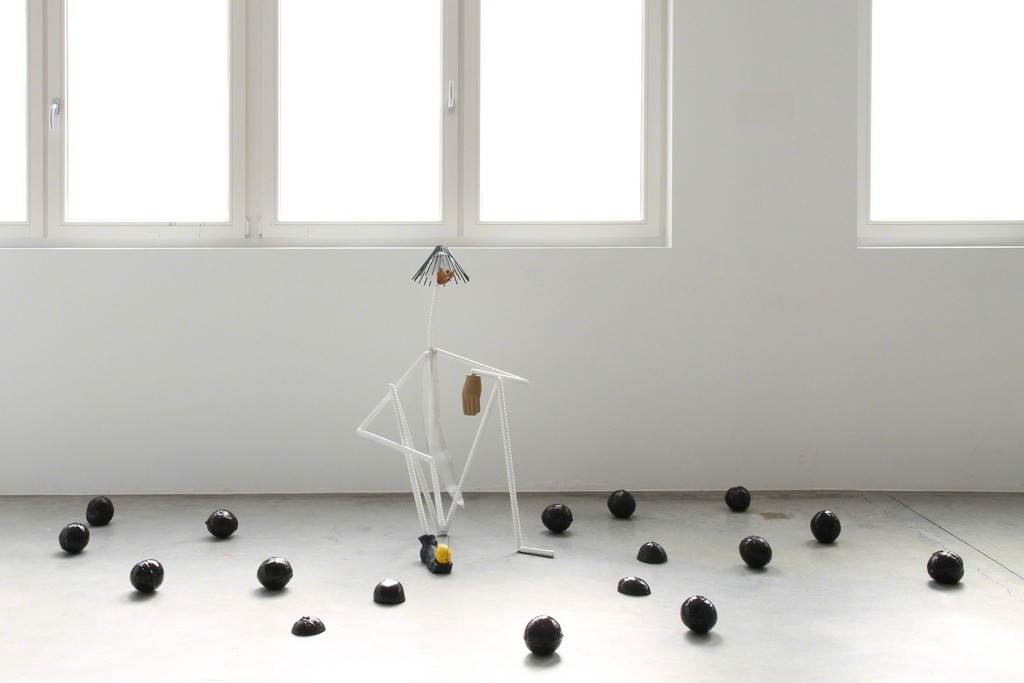 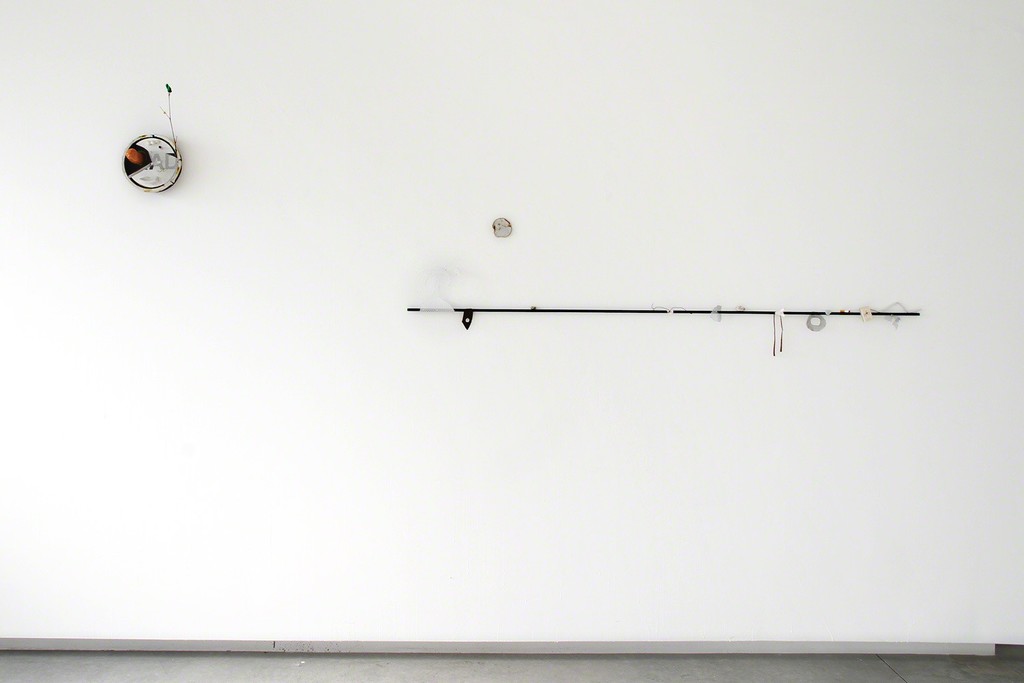 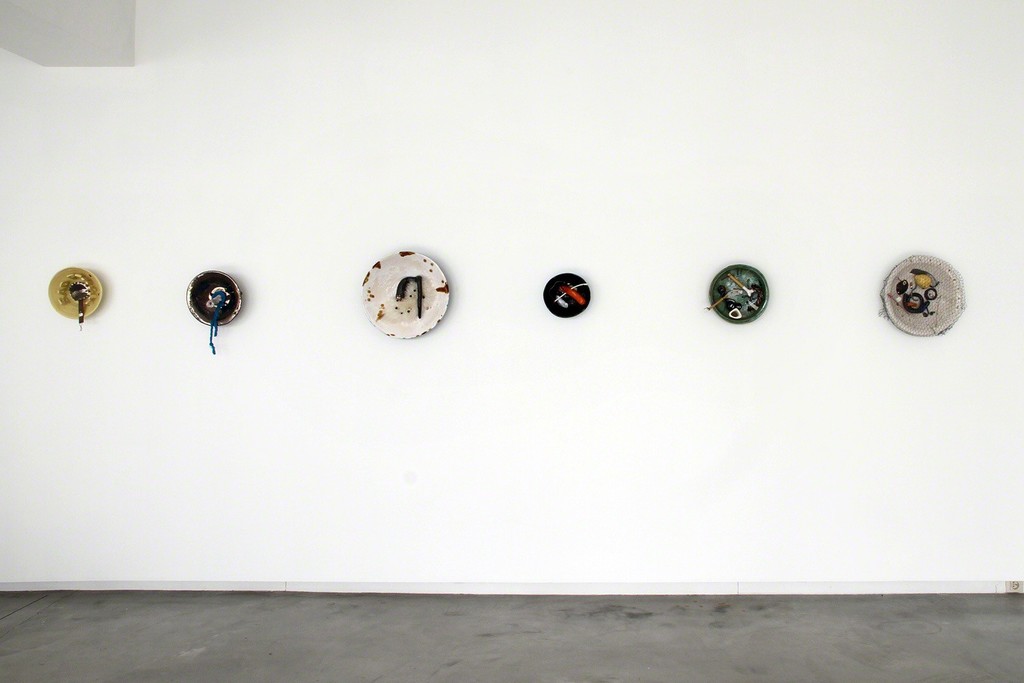 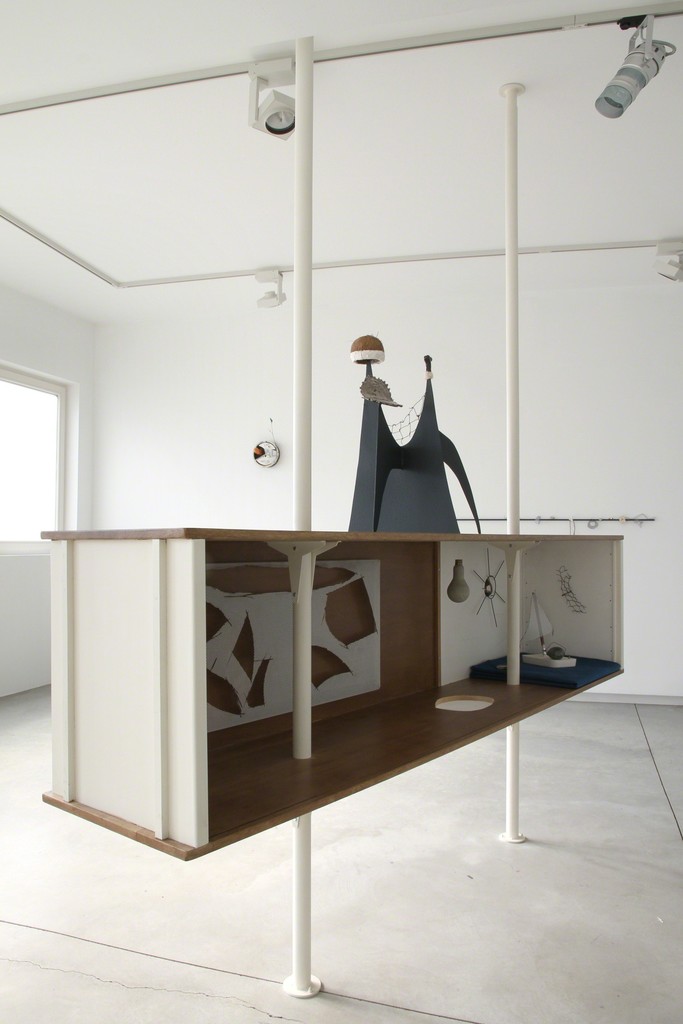 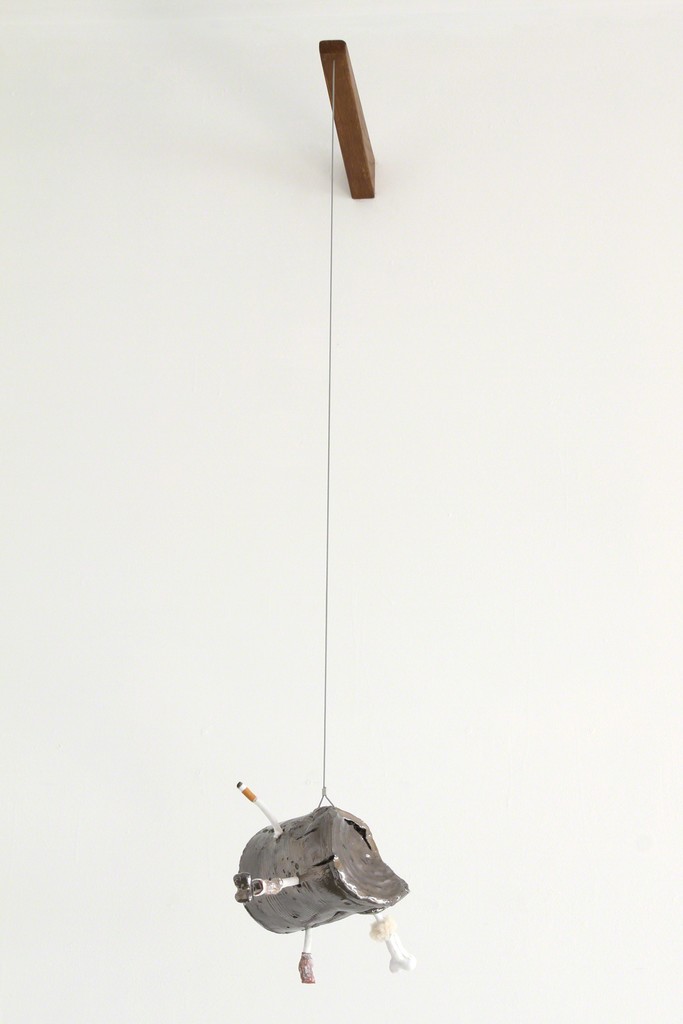 Gauthier Leroy presents:
"CASTAWAY EVERY DAY - A Guy, A Palm Tree And A Desert Island"
For this exhibition, Gauthier focused on the press cliché of the casteway on a desert island.

Gauthier Leroy: “My work is about trapping our popular or scholarly folklore in semitic sculptures: a thought borrowed from scattered pieces of post-adolescent nostalgia and contemporary references, literally transformed into pedestals.

I extract multiple objects, signs and keywords according to my excitement as a researcher which I then mix into combinations and arrangements to create an artwork. By customizing the marks of reality, I dissect historical pieces, myths or symbolic objects belonging to the collective memory of design, language, architecture or music. I return to the source of things, their skeleton, recreating augmented prototypes.

Also when I turn an object or isolate a part , it is in the will to create another one, charged with a new meaning.
With this approach, I weave a mental canvas where all words, all ideas are so many connections that refer to each other. My works are then similar to treasure hunts in which the viewer is invited to question the reverse side of things and their true origin”
Presented in different spaces, Gauthier Leroy’s exhibition and the one of Mon Colonel & Spit are both independent from each other.

The strongest link between these artists is humor.