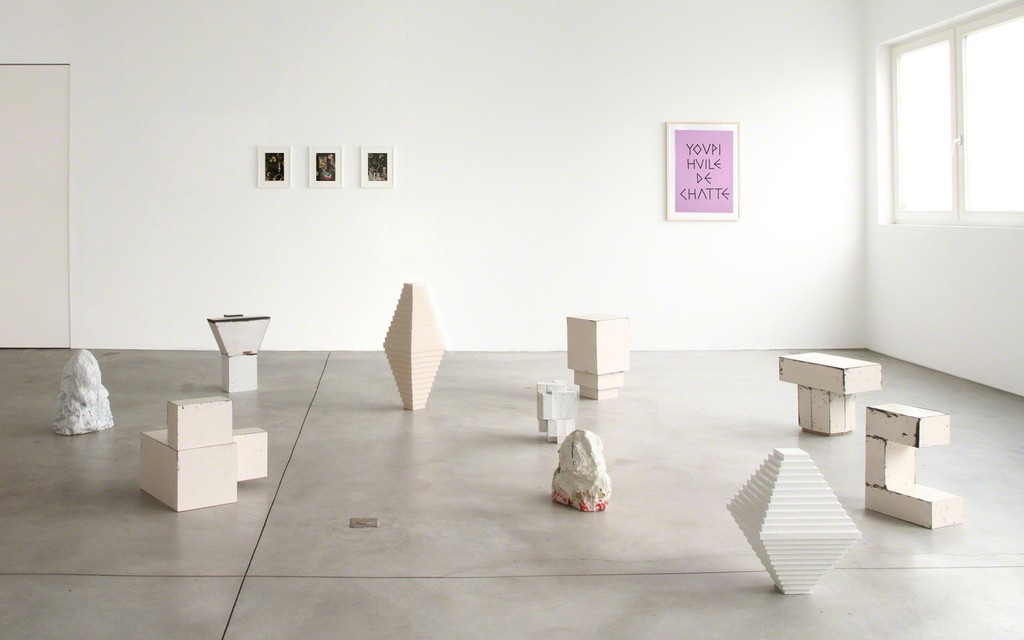 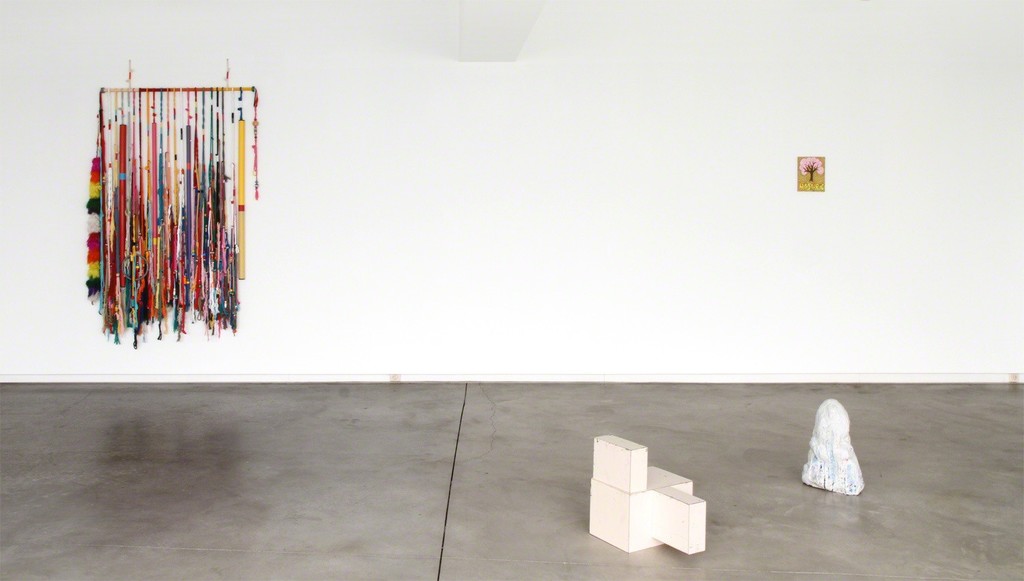 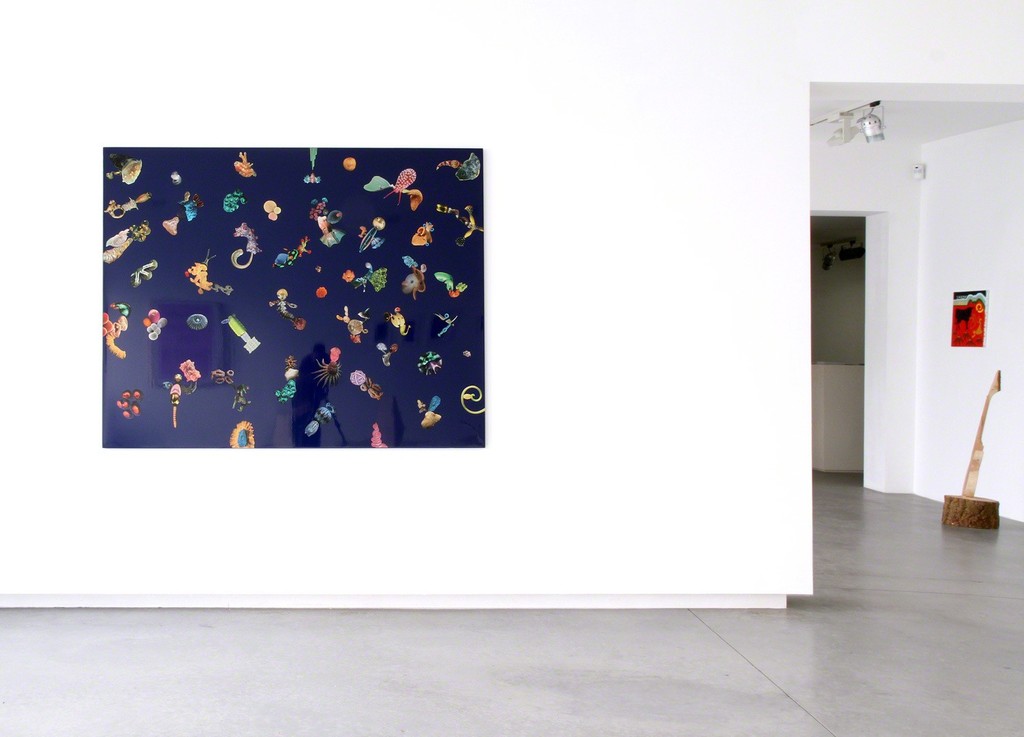 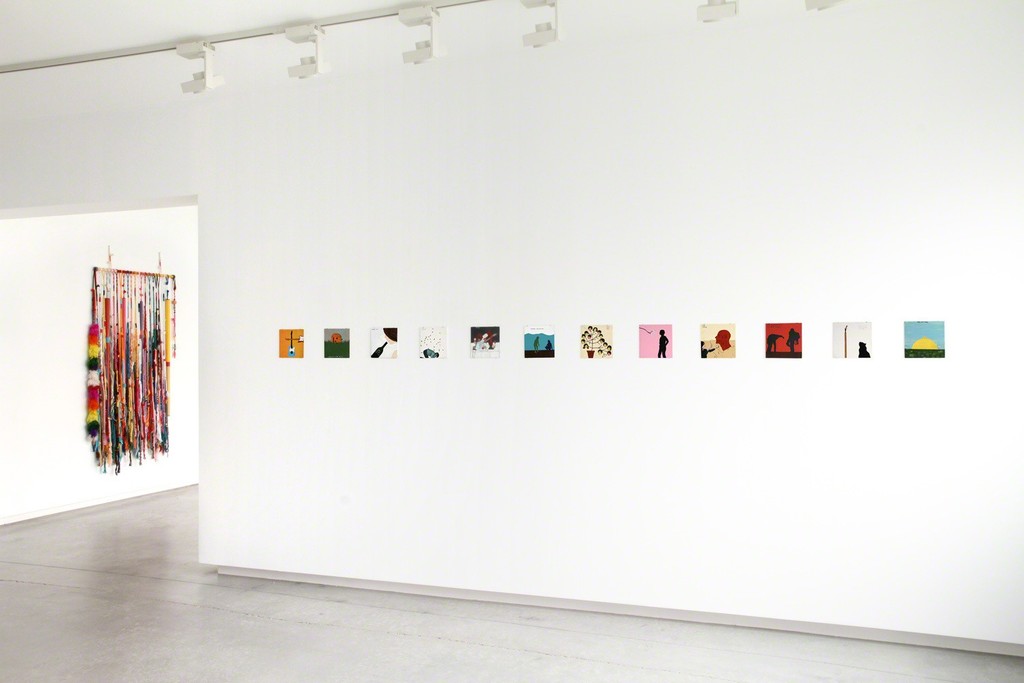 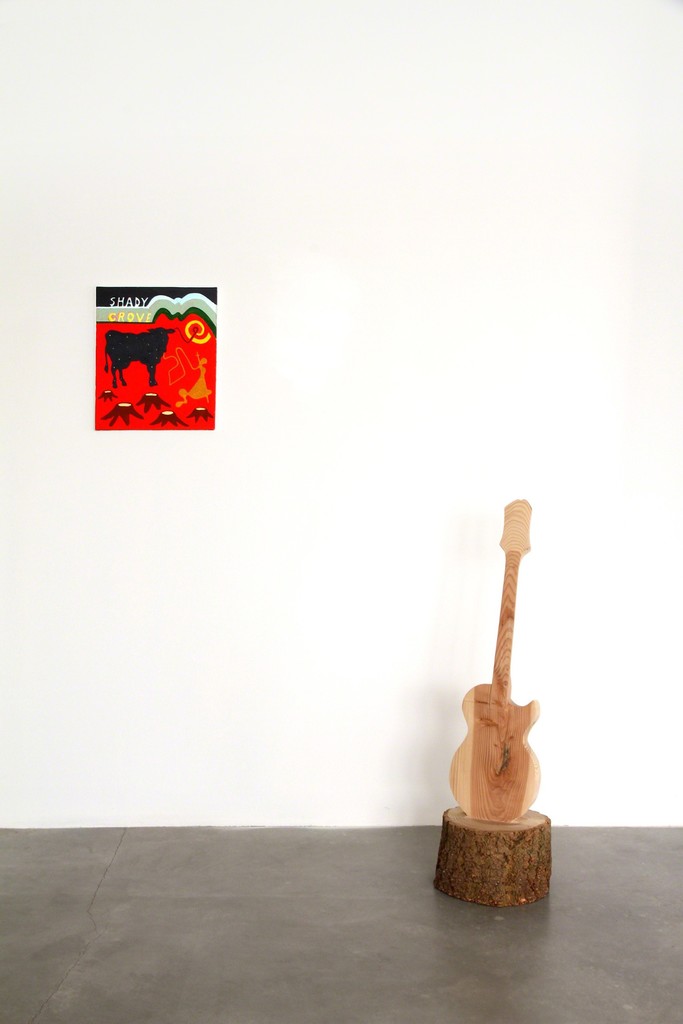 The Alice gallery has invited aliceday to take over its space for the duration of the exhibition “Lost in Space” from March 27 to April 26, 2014.
Sharing more than just similar names – seemingly by pure coincidence, but does such a thing really exist? – Alice and aliceday have been accomplices ever since they opened, brought together by a shared emphasis in their conception of the gallerist’s role: making decisions independently of all influences and trends.
The galleries’ close bond was illustrated during the contemporary art fair Art Brussels in 2011, where they shared the same stand.
The exhibition “Lost in Space” does not refer to or evoke any specific aesthetic position or artistic movement. It invites each viewer to experience, almost physically, instinctively, the links existing between the chosen artists’ creative universes. Through different experimental approaches, these artists have created works with a shared “cosmic” sensibility, felt on both visual and formal levels.
“Lost in Space” includes eight artists, three of whom are represented by the Alice Gallery: the collective Atelier Pica Pica (Belgium), Sixe Paredes (Spain) and Michael Swaney (Canada).
Three have collaborated on several occasions with aliceday: Neal Beggs (UK), RAL Neil Farber & Michael Dumontier (Canada) and Gauthier Leroy (France). Also invited are Hughes Reip (France) and Fabrice Domercq (France), whose work has not yet been shown in Belgium, but who share this common “cosmic” spirit.
Group Show, Neal Beggs, Gauthier Leroy, RAL Neil Farber & Michael Dumontier, Hugues Reip, Fabrice Domercq, Atelier Pica Pica, Sixe Paredes, Mike Swaney curated by aliceday Gallery