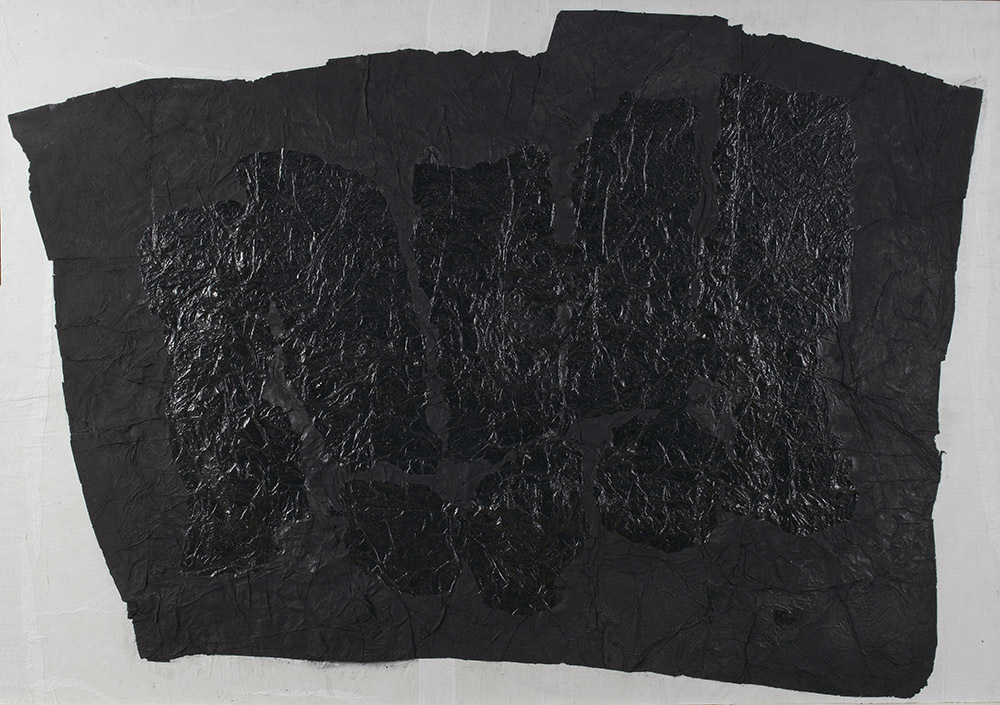 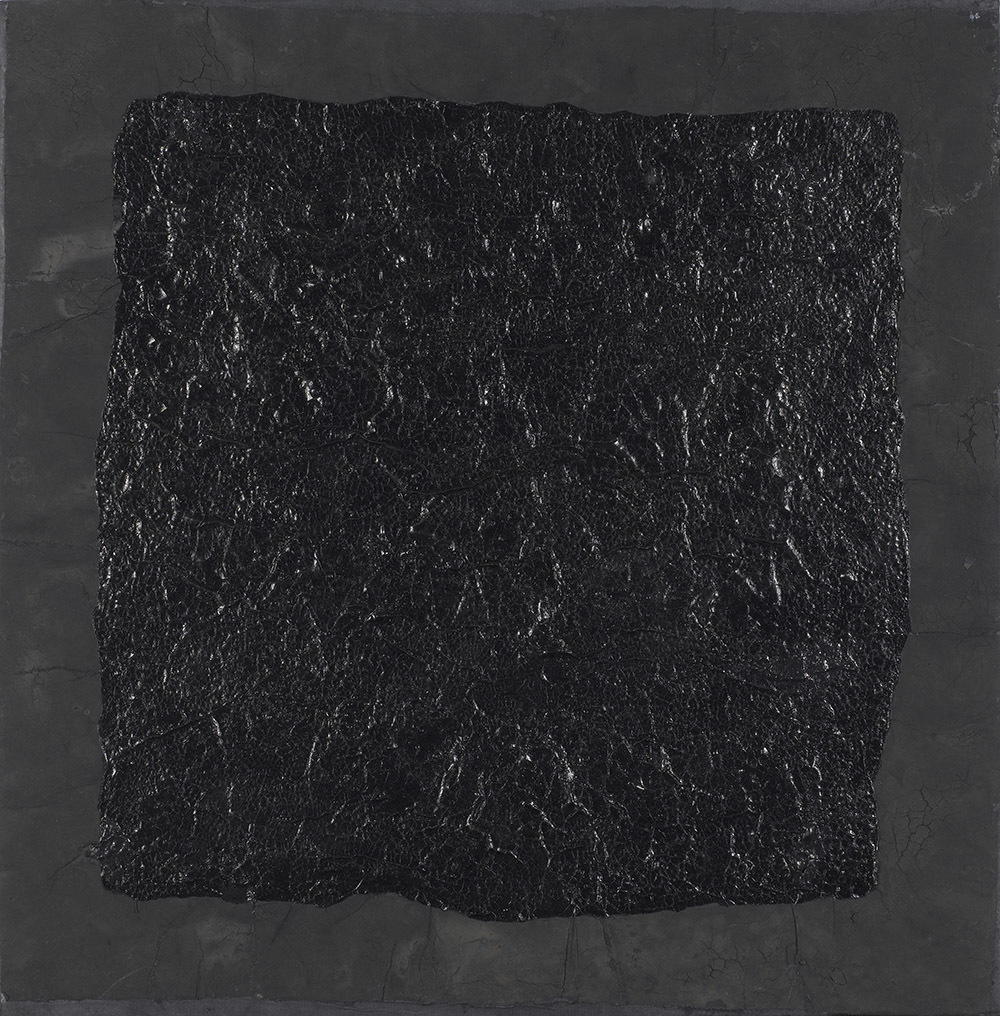 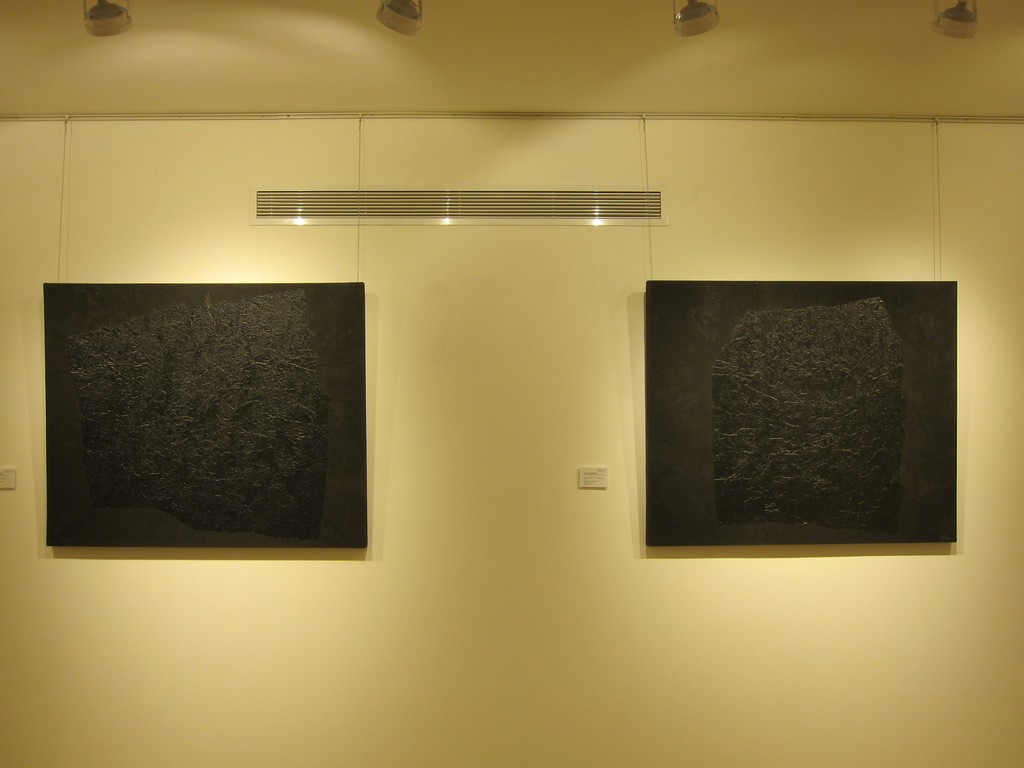 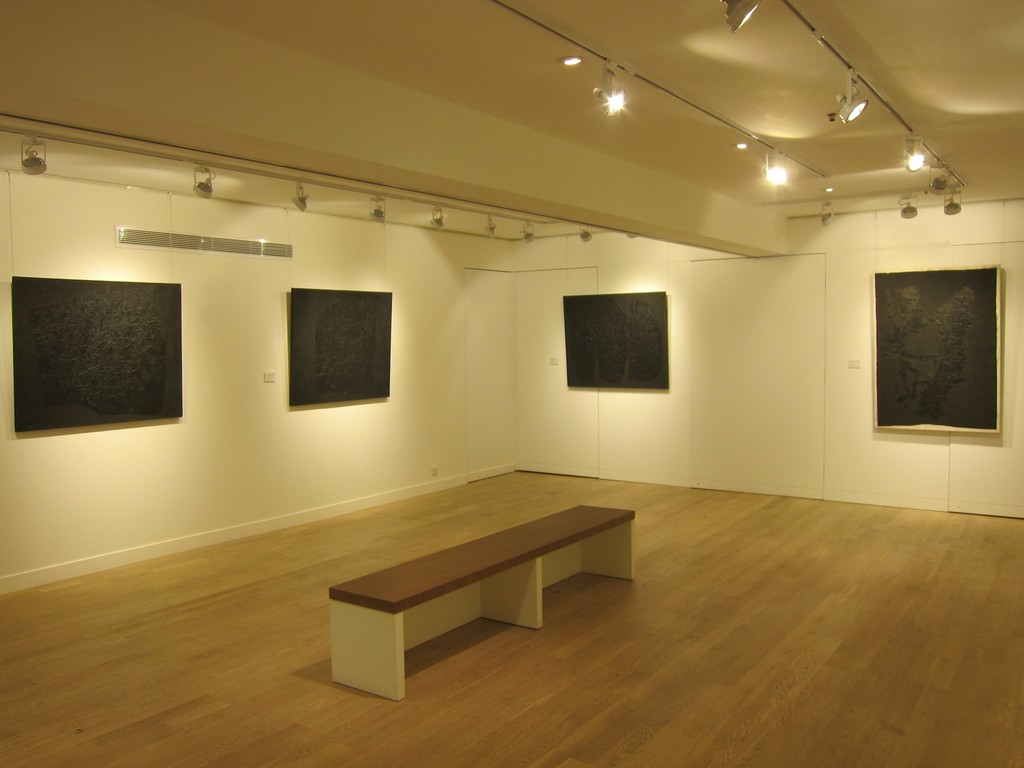 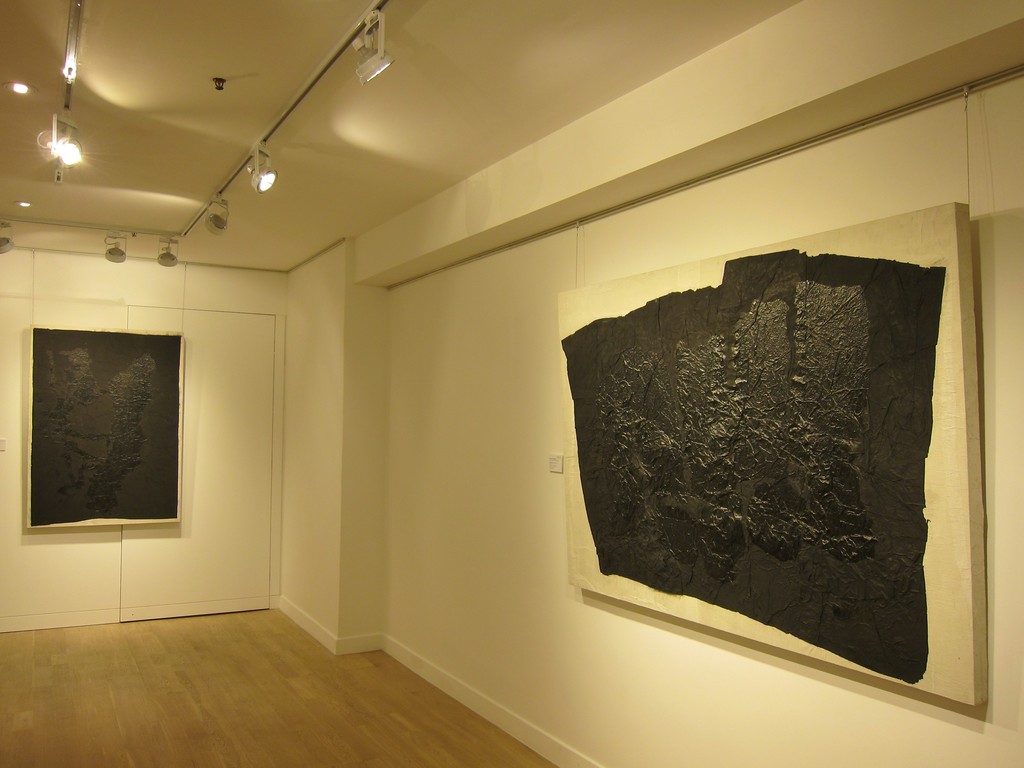 As part of Le French May 2015, Alisan Fine Arts is pleased to announce its forthcoming solo exhibitions “Early Works by Yang Jiechang – 100 Layers of Ink” at the gallery and “Good Morning Hong Kong” at the Central Library Exhibition Gallery, showcasing recent works by Yang. Included on display at the library are his signature pieces, a video installation, and the never before exhibited monumental 14 panel painting titled “Tale of the 11th Day”.
For many artists the founding of the People’s Republic of China, and the subsequent purges signaled the end of inquiry into and exchange with the West. However, Yang Jiecheng (b. 1956, Guangdong, China) thrived during the Cultural Revolution; as leader of his Red Guard troop he had access to decide which books were kept, censored, burned or distributed to the manufacturers. He was fortunate enough to spend his time learning classical Chinese, and while at the People’s Art Institute in Foshan began studying Chinese ink painting and calligraphy. During the late 1970s and early 1980s he began attending the Guangzhou Art Academy where he was exposed to Western Art through a lecture series given by Joan Lebold Cohen (the noted Chinese art historian and curator) and Taiwanese art magazines.

About 100 Layers of Ink
In 1989 he was chosen to participate in “Magiciens de la Terra”, at the Centre Georges Pompidou, Paris, and his series “100 Layers of Ink” caused quite the stir at the exhibition and in the international art scene. The paintings from this series are the result of focused repetition, and Yang applied ink to the same piece each day, every day until the paper became completely saturated. Maxwell K. Hearn, the Douglas Dillon Chairman, Department of Asian Art at the Metropolitan Museum of Art, described 100 Layers of Ink as “focus[ed] not on the process of creation or on the hand of the artist but on the materiality of ink as a medium…the large scale of these pieces; the sculptural quality of their wrinkled surfaces, with their almost metallic reflectivity…give them an imposing physicality”.
The result is large multi-layered ink paintings, shiny and matte textured black spaces drawing the viewer in. The large expansive monochromatic square paintings, similar to 1940-50s American colour field painting, produces a feeling of contemplative tranquility, and resonates with Yang’s studies of Zen Buddhism and Taoism. Larys Frogier, Director of the Rockbun Art Museum (RAM) in Shanghai, views this process as:

“Not so much the conceptual deconstruction of painting dogmas...but rather the sensitive creation of infinite variations and differences generated through the repetitive act…which orients the autonomy of the paper towards a field of ink open to the inevitable relationships that are part of the changing surrounding space, as well as a strong physical and spiritual apprehension of the work through the spectator…This ‘lasez-faire’ characteristic of Taoism is anything but senseless…suggesting bodily or organic references, sensitizing a material in perpetual metamorphosis, suggesting new topographies ”