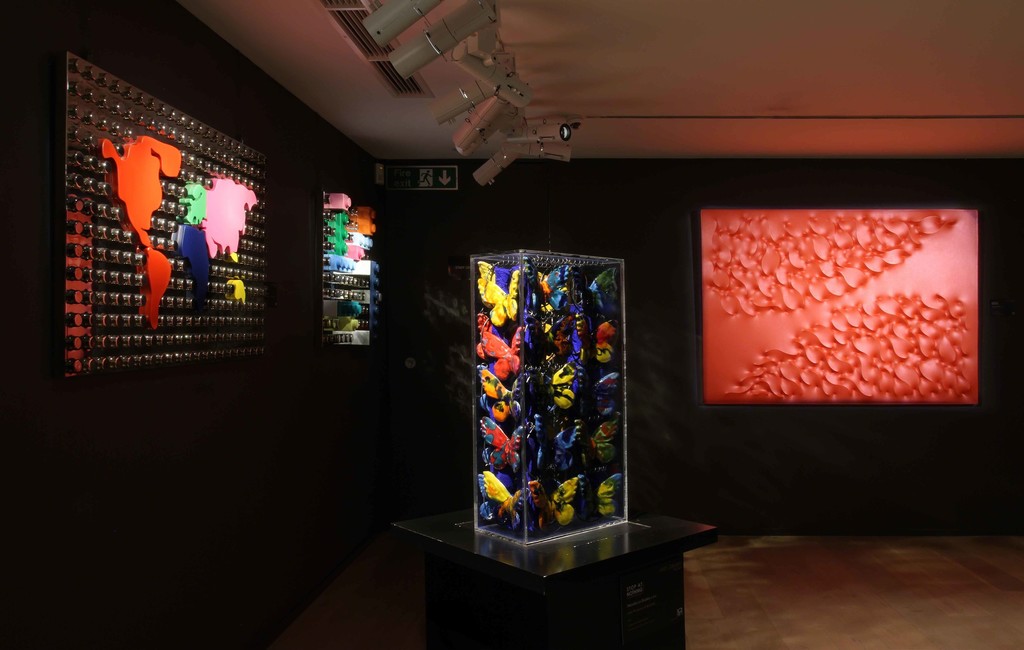 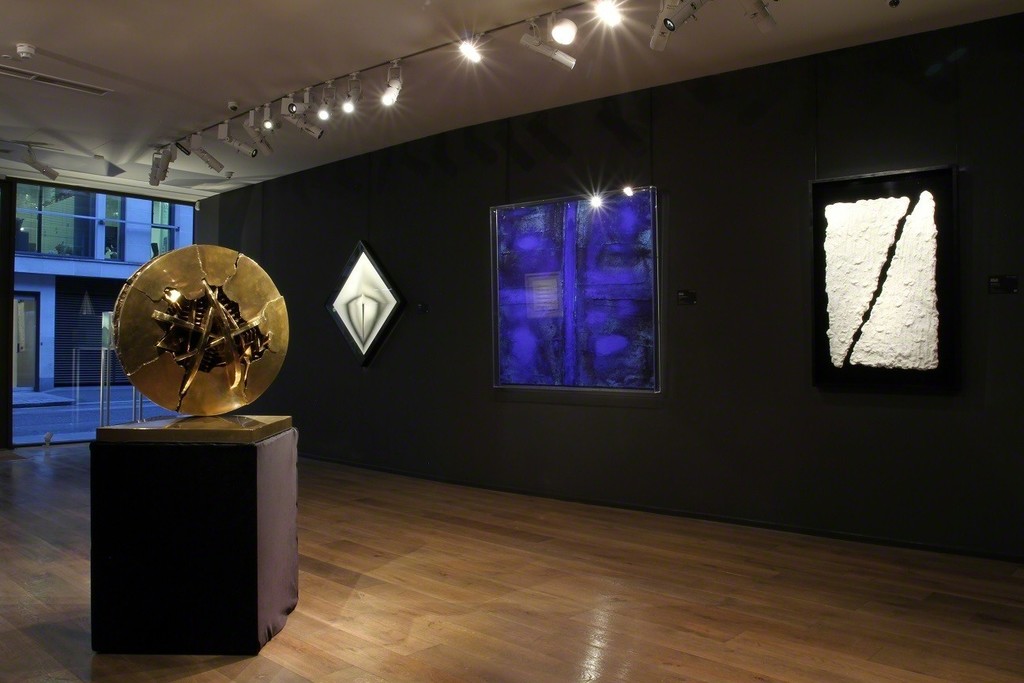 Focusing on a dynamic and contradictory period in which the artistic revolutions in Italy were intricately entwined with the social, industrial and economic progress of the time, the exhibition charts the enduring influence and relevance of artists including Lucio Fontana, Piero Manzoni, Turi Simeti, Agostino Bonalumi and Dadamaino. Coinciding with Frieze London and the Italian sales at Christie's and Sotheby's, the show traces the links between the Zero-affiliated artists of the 1950s and '60s, and contemporary Italian artists including Marcello Lo Giudice, Giuseppe Amadio and Matteo Negri.

In 1966 the term 'pittura oggetto', or 'object painting', was coined in relation to the innovative approach to the surface adopted by artists such as Bonalumi and Dadamaino since their association with the legendary Azimuth gallery in the late '50s. Extensions out of the canvas plane or calculated incisions into the surface marked a break away from the gestural and expressive paintings of the Arte Informale movement, whose key figures included Alberto Burri and Emilio Vedova. Their radical techniques combined a malleable approach to the canvas with a minimalist palette, which emphasised the surface through incorporating shadow and contour. Together these artists displayed a collective desire to explore the possibilities of emptiness. The plane became a terrain, and the exploration of negative and positive space was a key feature in their work. In the context of a country being rebuilt after the ravages of the Second World War, the use of pure tones (frequently white, black or primary colours) reflected the desire for a new beginning so prevalent at the time.

In Turi Simeti's Un ovale blu (1968), the oval extends out of the canvas elevating and warping the surrounding surface. The artist frequently returned to this motif, exploring its emotive possibilities through alterations in proportion, scale and tonal palette. Piero Manzoni's early Achrome (1957-8) is part of an acclaimed wider series of Achromes begun in 1957, which emphasised surface and intended to dispel narrative interpretation. This series, alongside Bonalumi's distortions of the canvas and Dadamaino's Volumes, was to have a resounding impact on several generations of artists.

The exhibition also highlights the development of optical and kinetic art in Italy throughout the '60s and '70s. An important work by Toni Costa, one of the founders of the famed Gruppo N in 1959 will be exhibited. In their manifesto, written in 1961, these artists declared themselves "experimental draftsmen", free from any plans or artistic tendencies and sharing the search for a new definition of art as a union of painting, sculpture, architecture, and industrial production. The eclectic nature of Dadamaino's oeuvre is also revealed through one of her exquisite optical experiments from her 'Oggetto Ottico Dinamico' series.

In the upper gallery, the works of groundbreaking artists practicing from the '70s to today reveal the subsequent approaches artists have taken to develop the wealth of expressive modes created by the masters of the Italian vanguard. Works by artists including Pino Pinelli, Matteo Negri, Giuseppe Amadio, Stefano Perrone, Marcello Lo Giudice and Riccardo Bagnoli, retain influences and references to the preceding generation of Italian masters, yet push the physical possibilities of their materials in new and exciting directions.

Stop at Nothing: Italian Art from the 1950s to today will be on display at Alon Zakaim Fine Art, 5-7 Dover St. London W1S 4LD from 1-30 October 2015. Gallery opening hours are 9am-6pm, Monday-Friday. Weekends by appointment only.