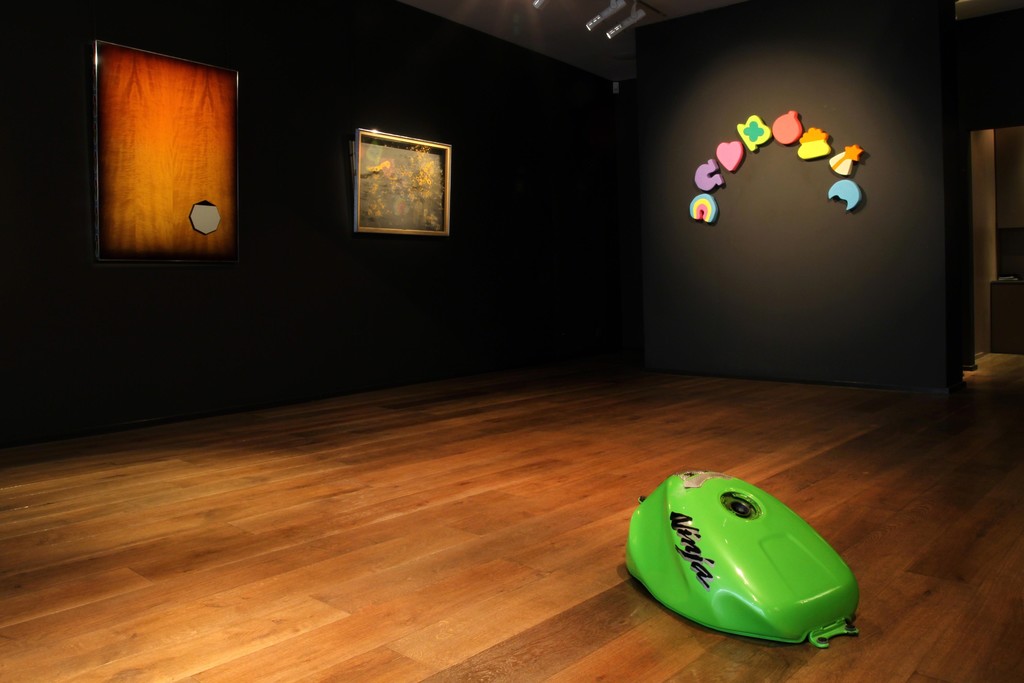 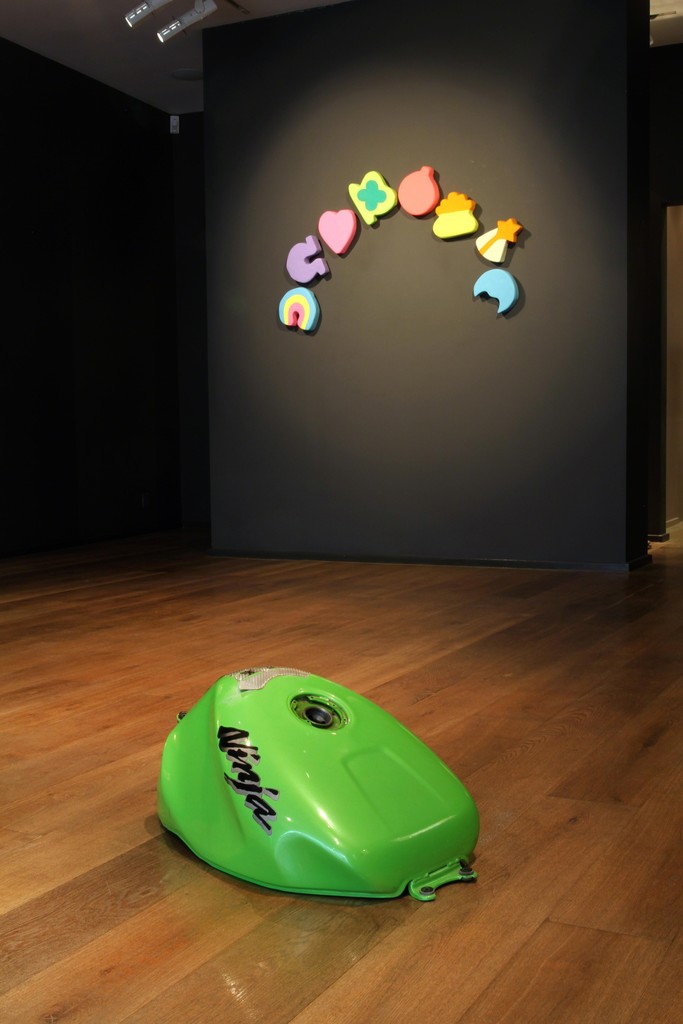 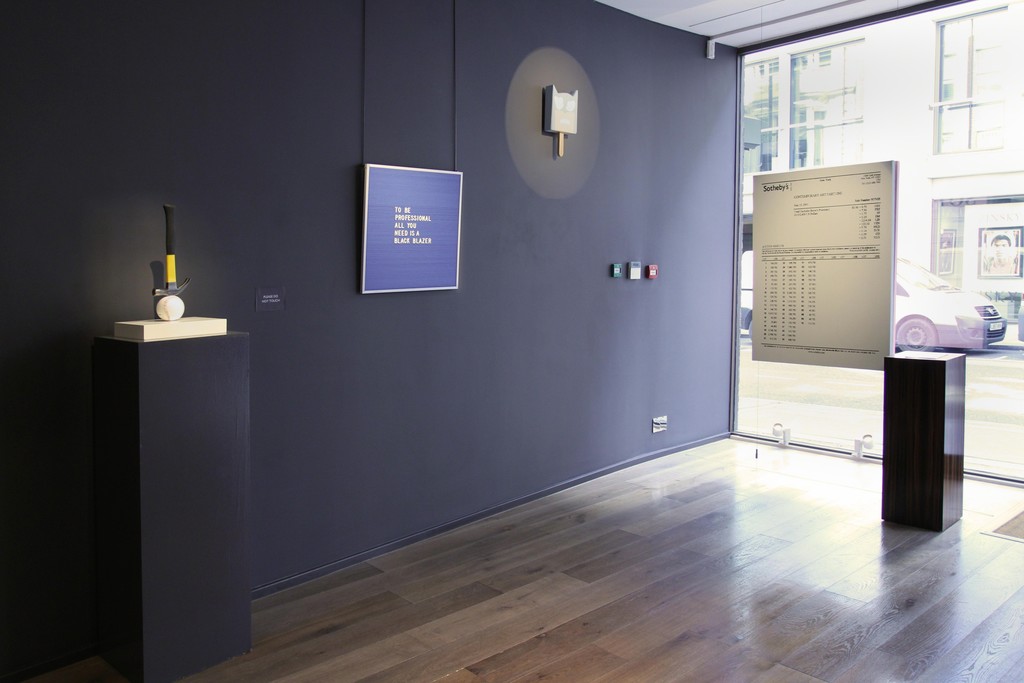 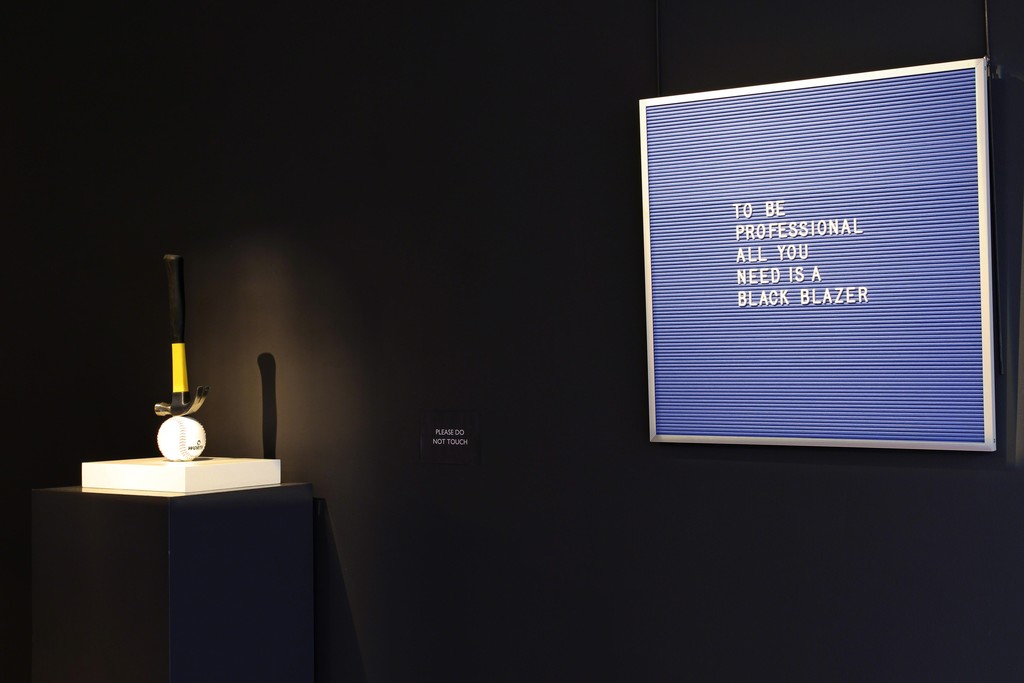 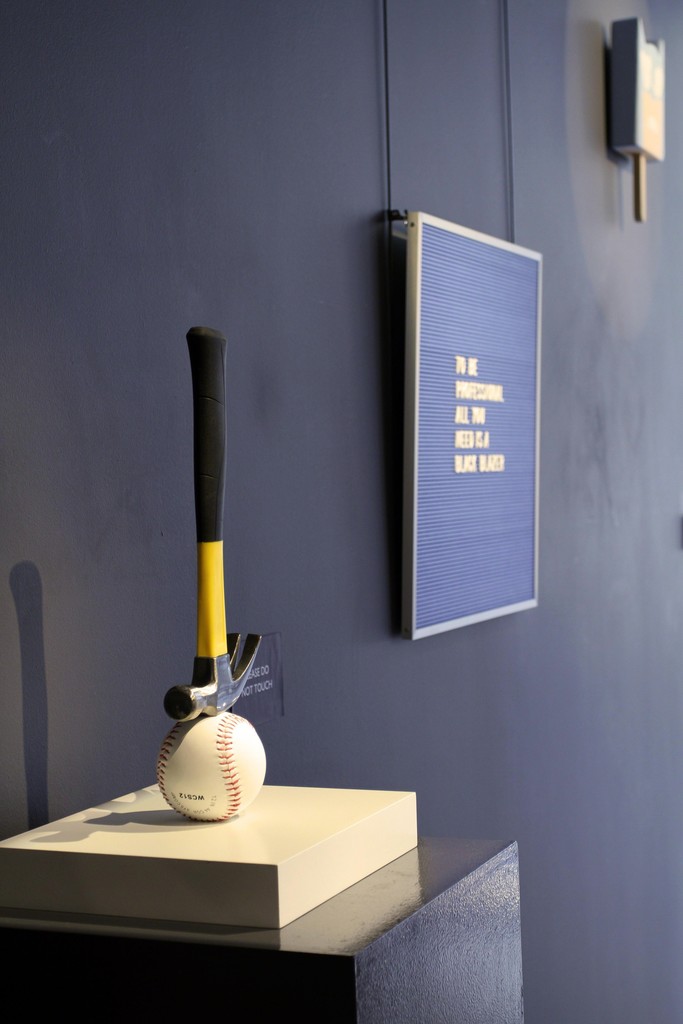 Curated by artist Julio Felix, the selected works bring together important emerging artists who are united by their incisive and critical approach to mass media and consumer culture. The show features the work of Still House Group member Dylan Lynch, who is part of the New York-based collective gaining increasing notoriety and recently the subject of a dedicated exhibition at London's Zabludowicz Collection. Other featured artists include Jerwood Drawing Prize-nominee Michael Andrew Page, multimedia artist Henry Levy, and Chloe Wise, whose surreal reworkings of consumer items have been gaining increasing recognition from galleries and collectors.

Following the quoted Pop mantra of Andy Warhol, these young and exciting artists absorb and reflect the ubiquitous consumer imagery so prevalent in contemporary culture. However, there is a new and radical approach to this subject matter, where irony, acceptance, and affirmation are equally mixed. Dylan Lynch playfully explores the material qualities of readymade objects including hammers and softballs, testing their material capacities; Charles Lutz comments on the art market by hand painting auction house sale result sheets; while Michael Andrew Page combines painting with found objects, company logos and symbols to challenge our approach to the branded image.

According to David Foster Wallace, "the apotheosis of pop in postwar art marked a whole new marriage between high and low culture. For the artistic viability of postmodernism is a direct consequence, again, not of any new facts about art, but of facts about the new importance of mass commercial culture. Americans seemed no longer united so much by common feelings as by common images: what binds us became what we stood witness to." The Frivolous Now explores the new and challenging approaches these young artists are embracing to comment on and reconfigure this mixture of high and low culture.

Young and Starving is a non-profit organisation based in New York City, supporting the career development of emerging and unrepresented artists and curators. With a dedicated commitment to promoting challenging new works, Y&S offers a platform on which these artists can expose their work to an ever-broadening audience through group exhibitions, lectures, publications and studio visits.