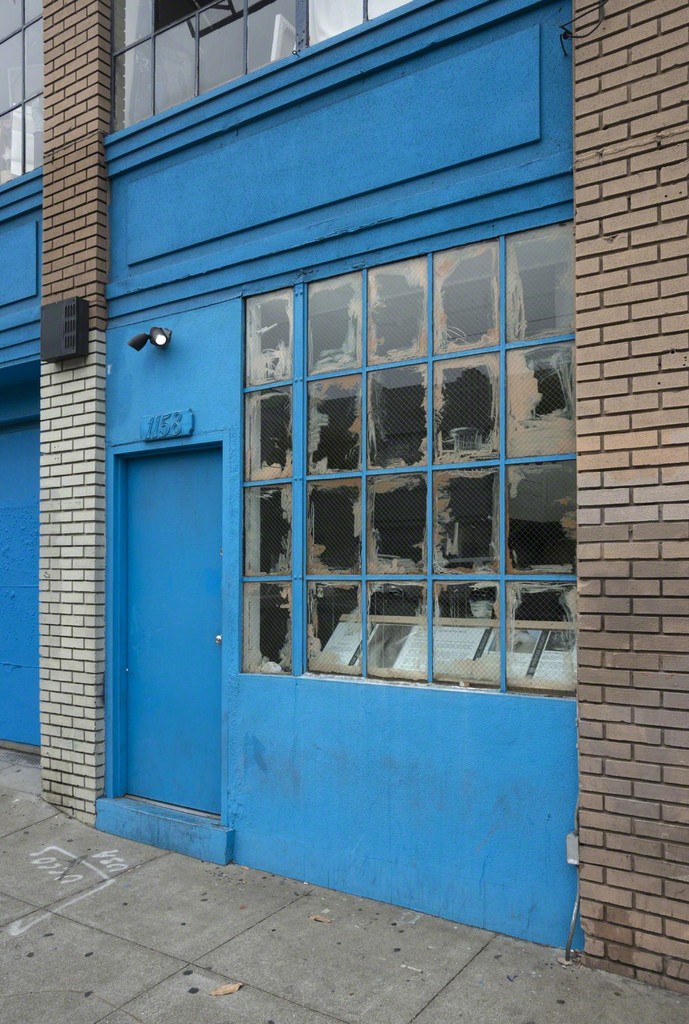 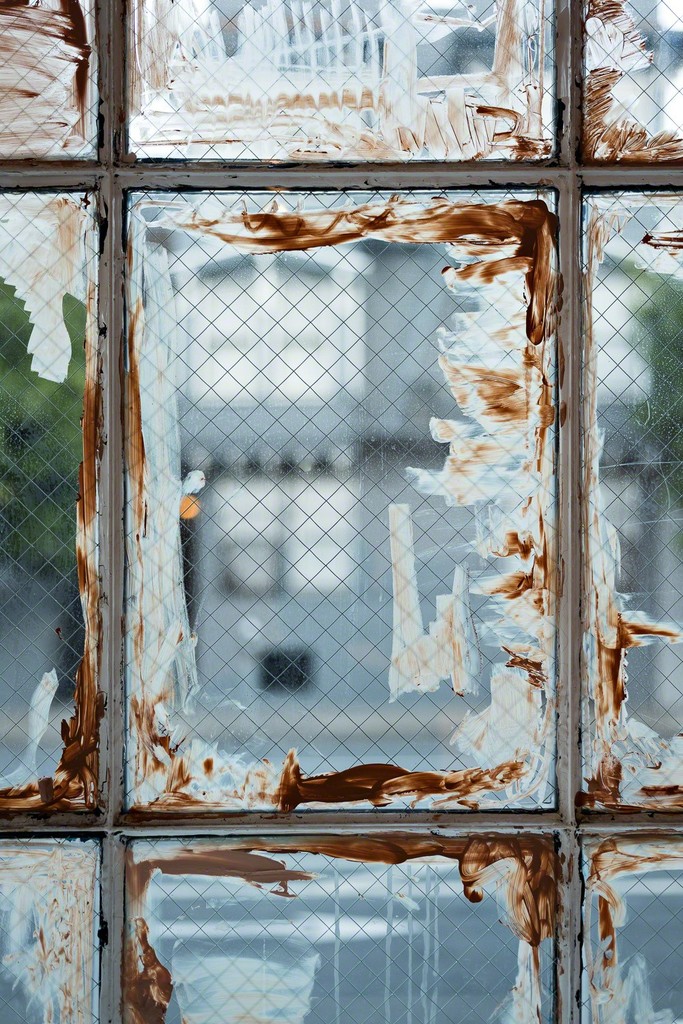 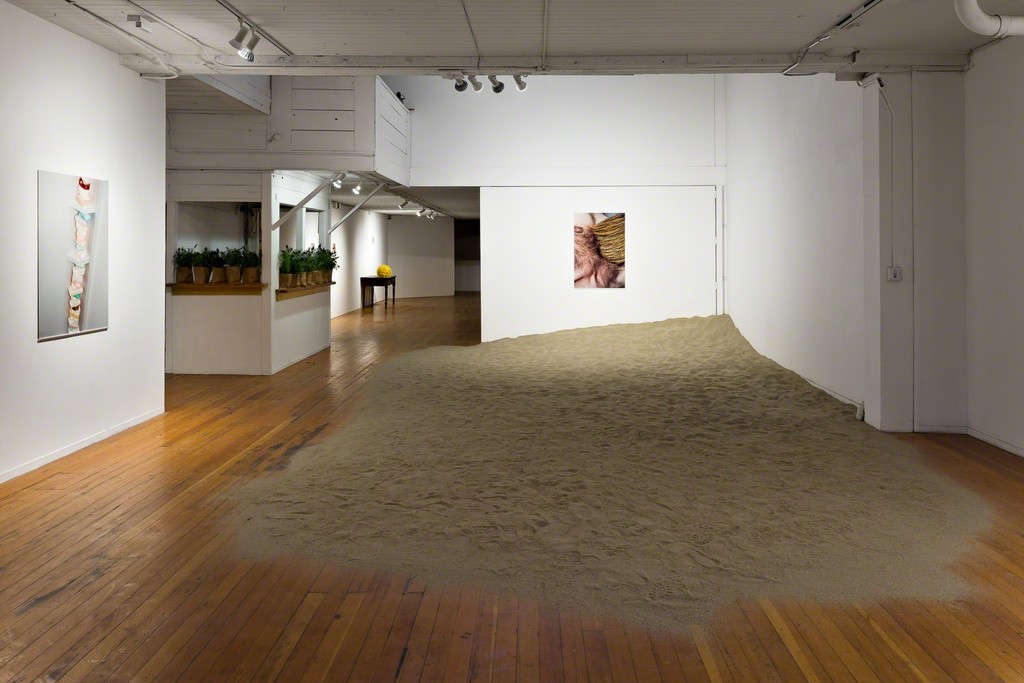 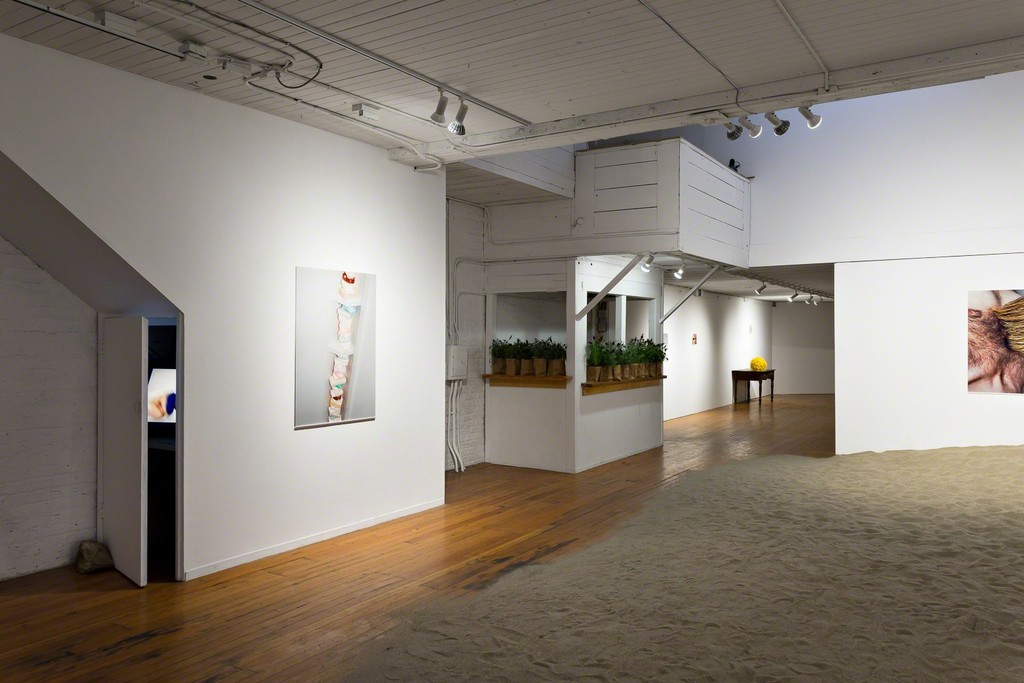 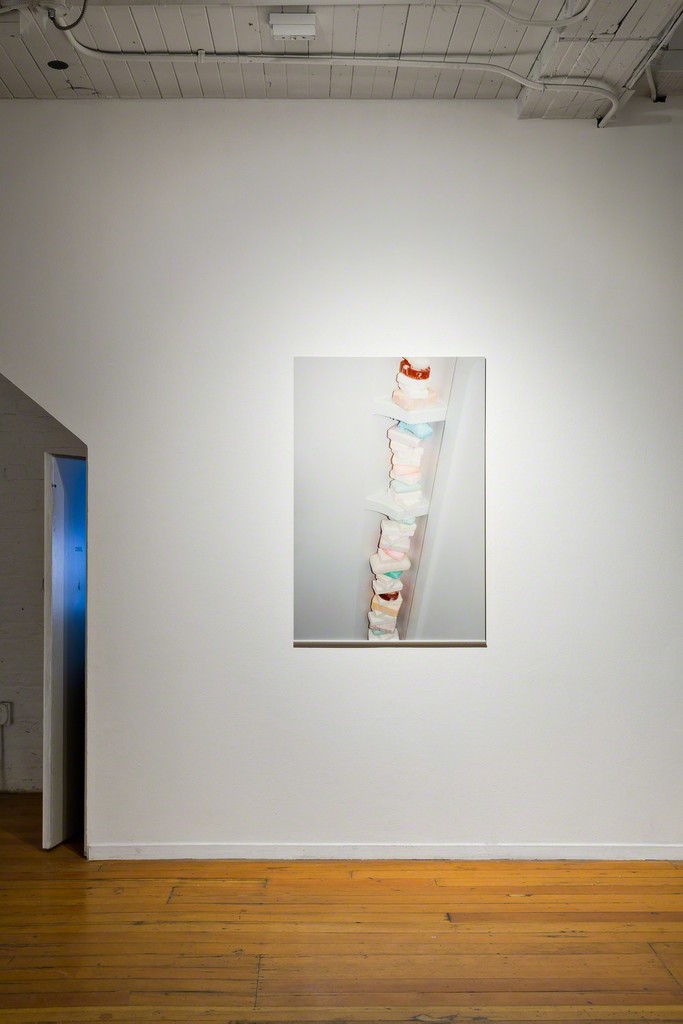 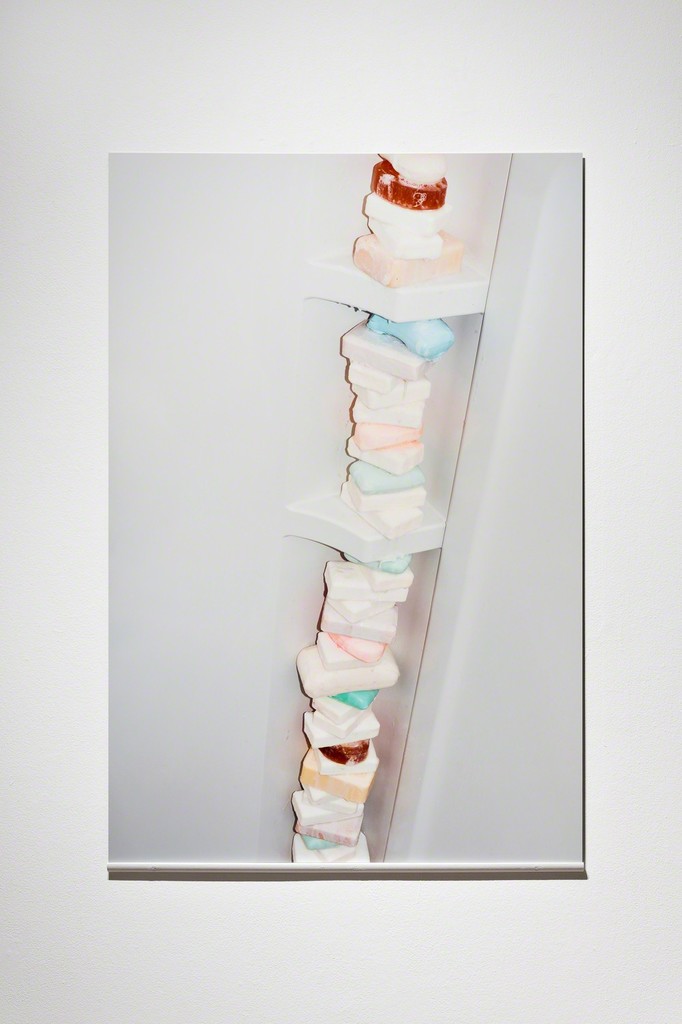 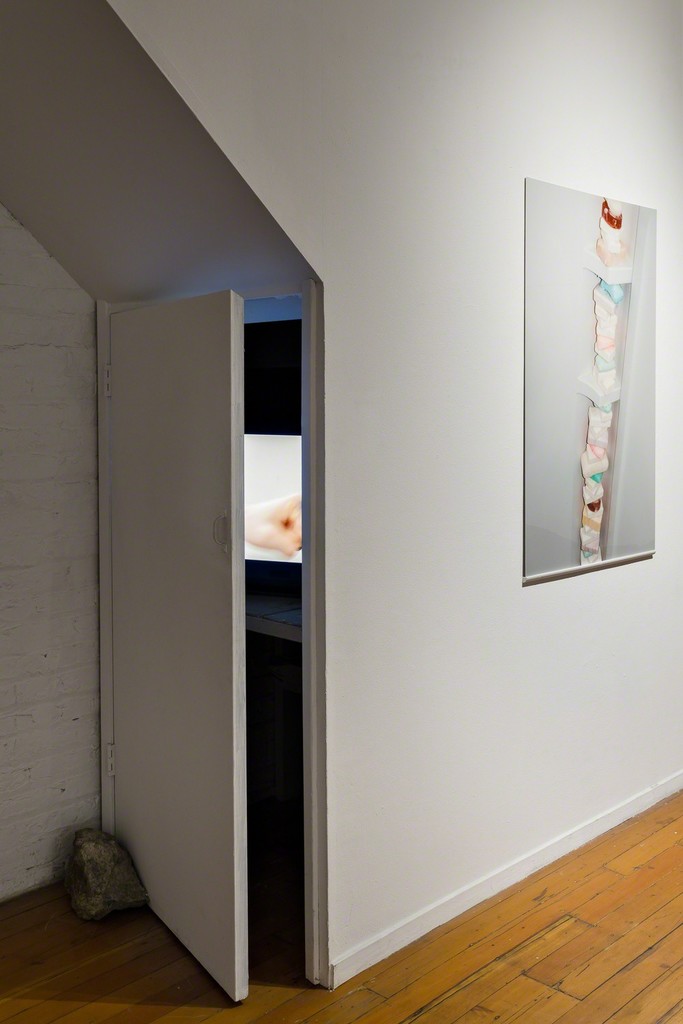 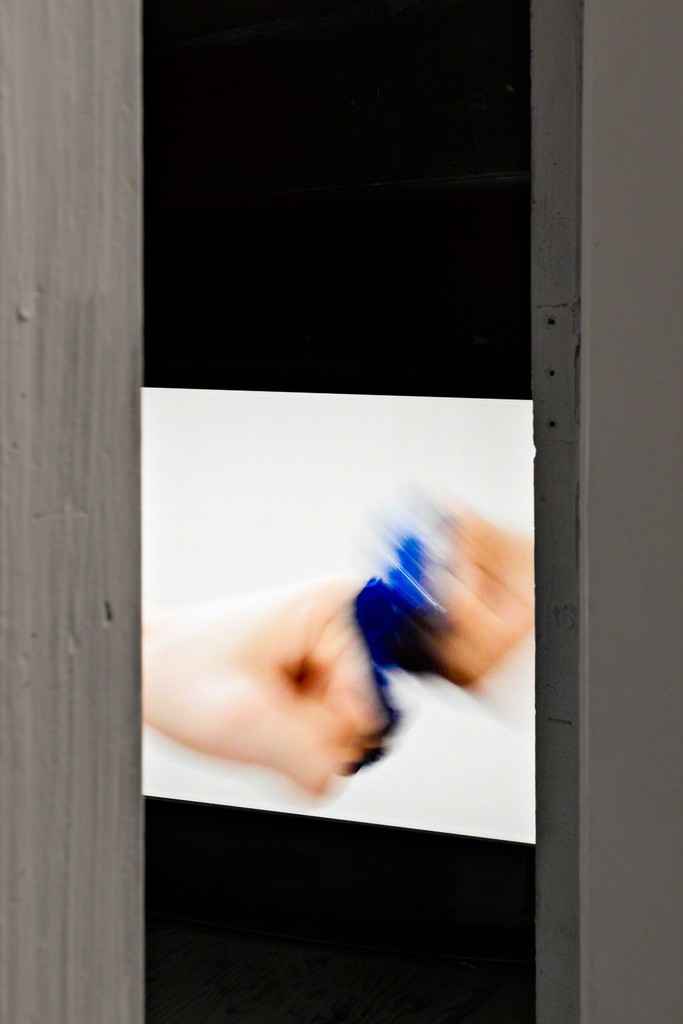 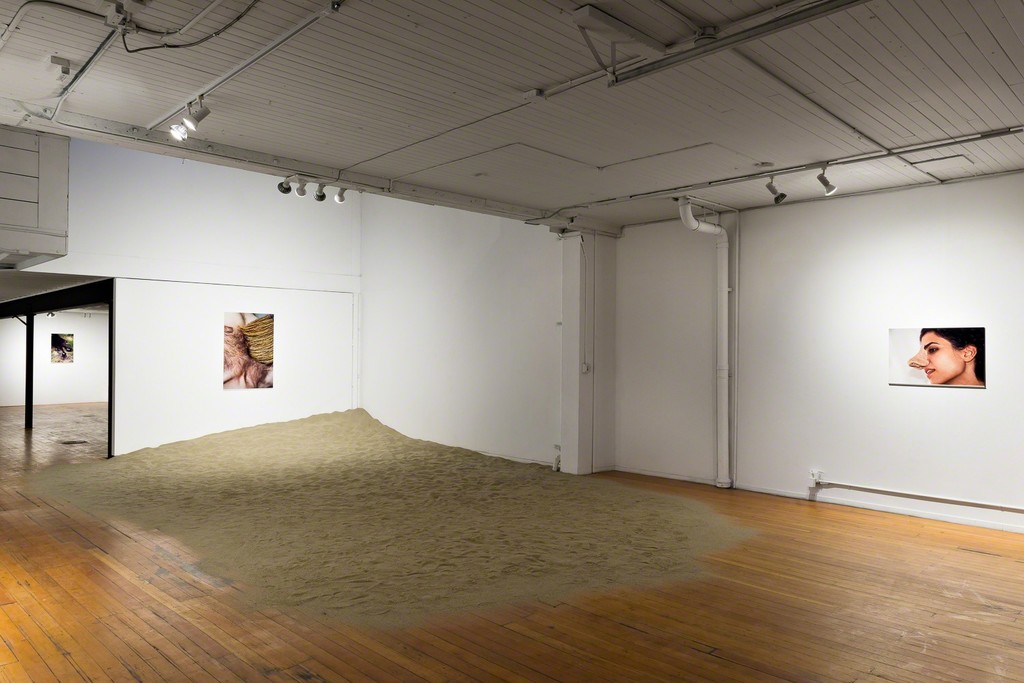 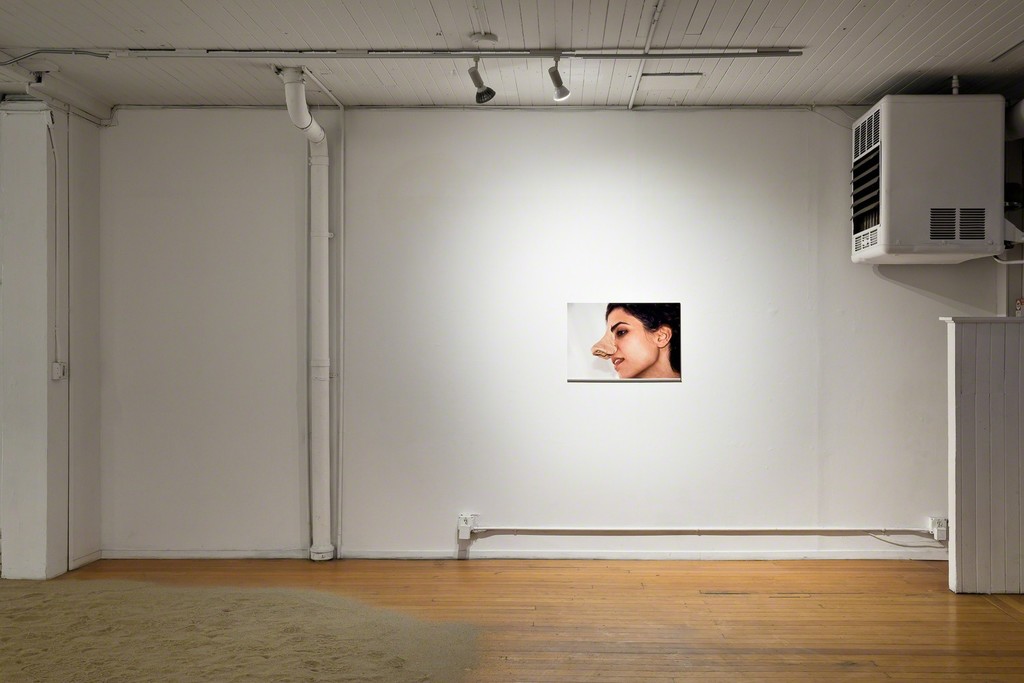 Can’t Fix Broken suggests points of theatricality in the ordinary. Living and exposing the comforts and exhaustion of routine, Saboury and Boyle present a series of works set against the scene of their relationship, as objects become characters and the habitat forms a stage.

Saboury and Boyle are based in Los Angeles and have a photographic collaborative known as Meatwreck, generating images daily for a wide online audience.