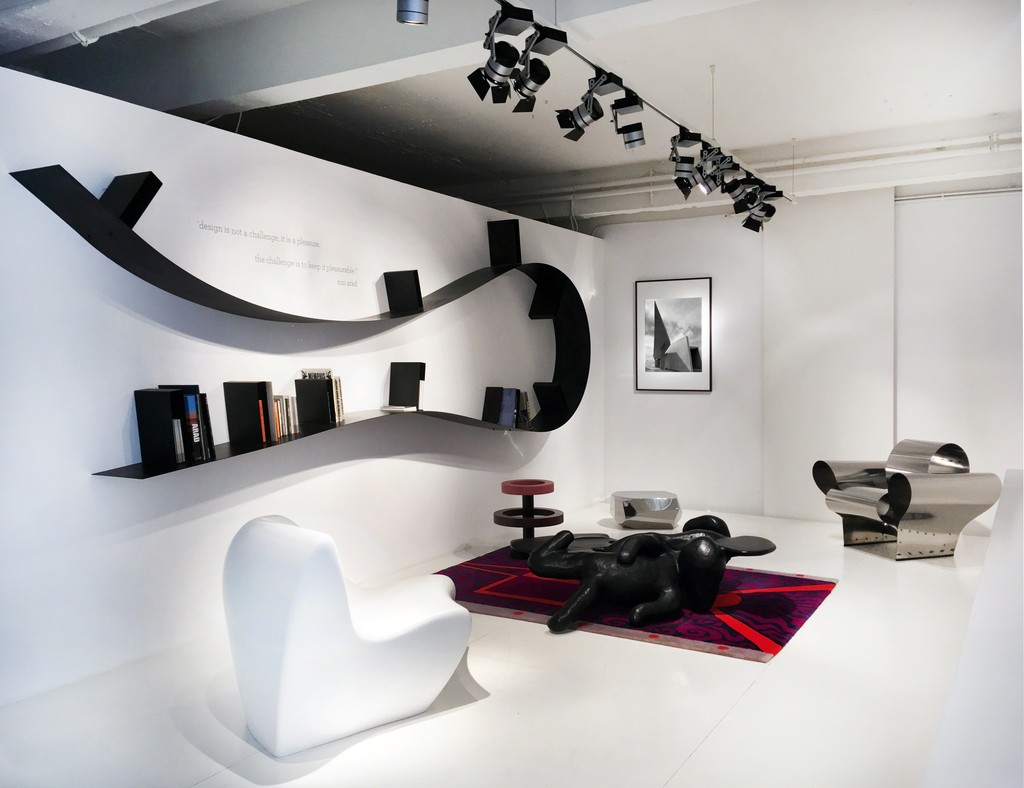 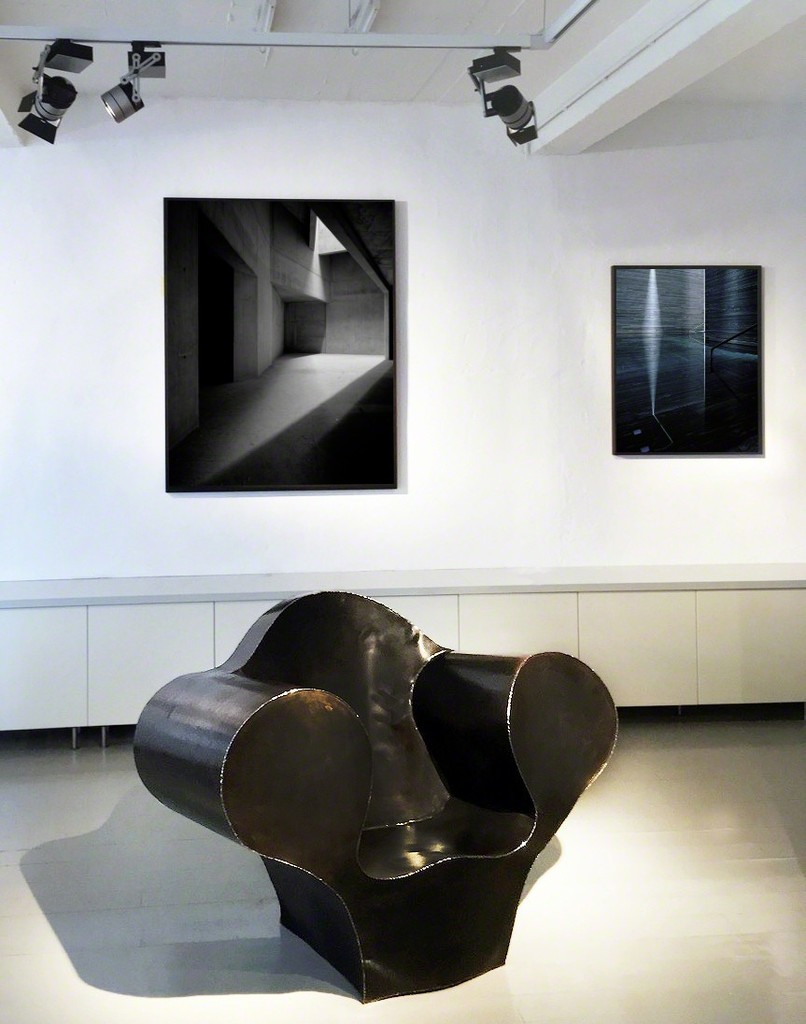 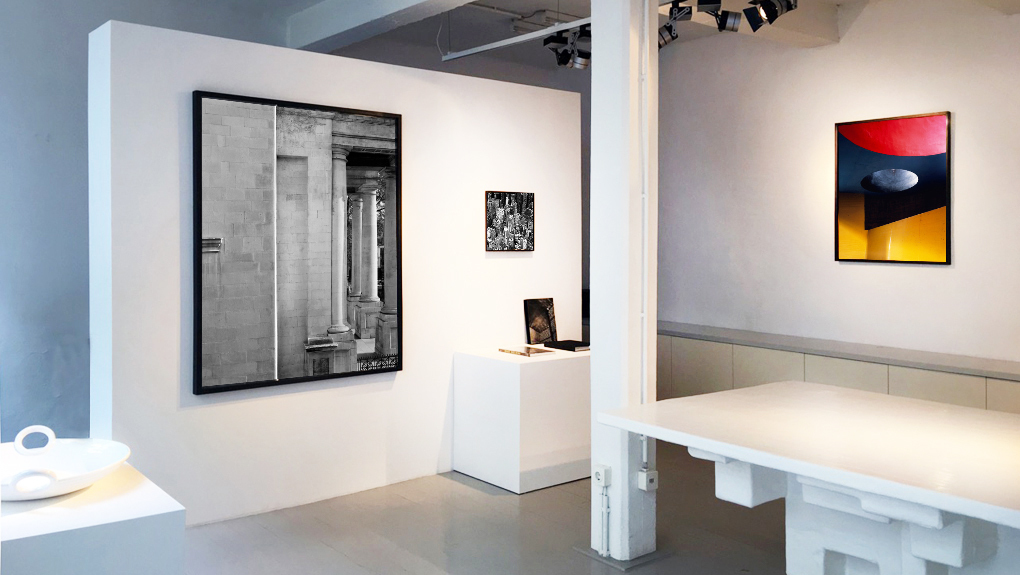 The exhibition takes the form of an imaginary discourse between these three outstanding visionaries. Although the three main protagonists speak their own unique and inimitable formal languages, the juxtaposition of their truly iconic works reveals striking affinities with regard to the way they see – and more importantly, also shape – the world around them.

Ron Arad’s creative works communicate the joy of invention, pleasure, and humour. His ongoing experimentation with the boundaries and possibilities of materials and his radical re-conception of the form and structure of objects and buildings has placed him at the forefront of contemporary architecture and design. Arad’s iconic pieces, including the Big Easy Chair, the Bookworm, and the Well-Tempered Chair are prime examples of his innovative design concepts that border on the sculptural. Gabrielle Ammann was a pioneer in working with Ron Arad, collaborating with the designer on a regular basis since 1991, and has presented his works in numerous solo and group exhibitions, as well as at the most important and celebrated art and design fairs around the world.

For over twenty years, the Swiss photographer Hélène Binet – awarded with the prestigious Julius Shulman Excellence in Photography Award in 2015 – has been working together with the most influential names in architecture. Her working method reveals a profound understanding of each building and the architect behind it. Her photographs strike a surprising balance by capturing the quintessence and nuance of each building, while at the same time revealing new perspectives. Binet notably collaborated with the trailblazing architect Zaha Hadid throughout her career. Early photographs of the celebrated Vitra Fire Station – the first building by Hadid, completed in 1993 – as well as other famous buildings by the likes of Nicholas Hawksmoor, Daniel Libeskind, Le Corbusier and Peter Zumthor, are brought together with Binet’s most recent photos, a homage to the documentary work of the American photographer Berenice Abbot, who stunningly captured the architecture and urban design of New York City in the 1930s during the Great Depression.

Pritzker Laureate Zaha Hadid consistently pushed the boundaries of architecture, as well as of urban and interior design. She also managed to bring the organic and fluid principles, aesthetics, and technical advances of her architectural practice to her design pieces. In early 2007, ammann // gallery presented its first one-woman show with Zaha Hadid, in which many of her iconic design works and silver paintings were presented for the first time. Included in the current exhibition is her Snow Drift Chair from 2006, made with a solid surface, a nearly ephemeral piece that magically demonstrates new possibilities of avant-garde design.

This fascinating dialogue between three principal figures of avant-garde design, photography, and architecture is interspersed and enriched with poignant statements by contemporary design pieces by Atelier Van Lieshout, Studio Nucleo, and Satyendra Pakhalé, as well as historic and iconic works by Massimo Iosa Ghini, Alessandro Mendini, and Ettore Sottsass.

Gabrielle Ammann formed ammann//gallery in Cologne in 2006. Known for her curatorial approach, the trained architect and internationally recognised design expert has cultivated a cutting-edge program devoted to innovation and connoisseurship in the fields of fine art, photography, design, and architecture.