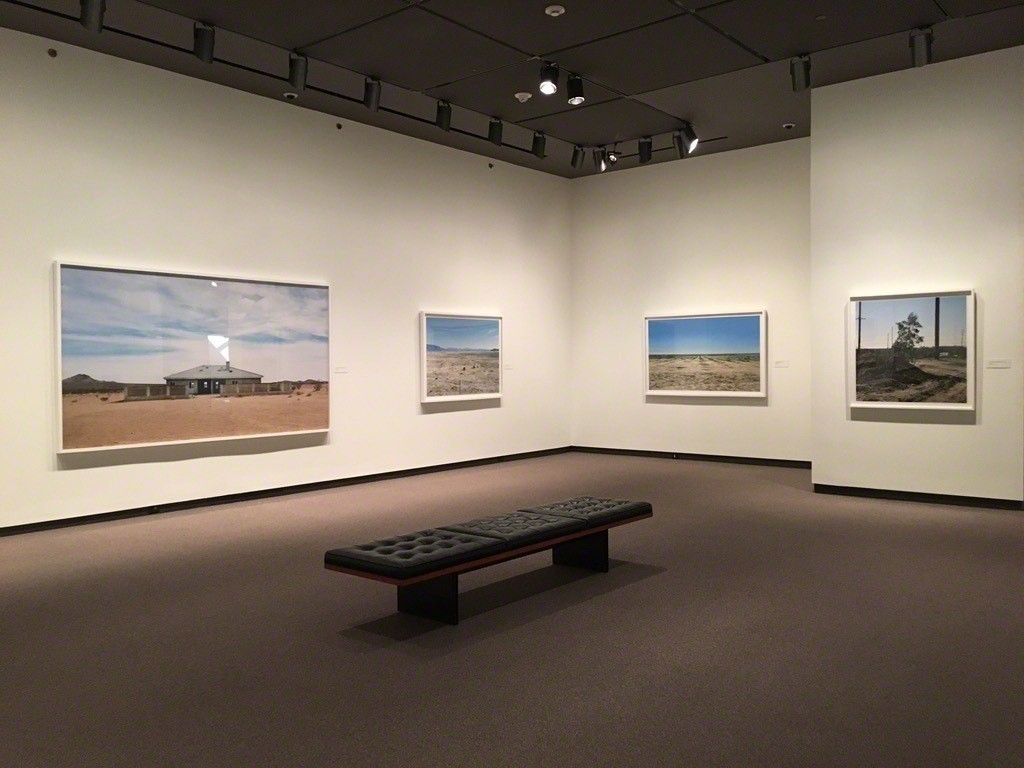 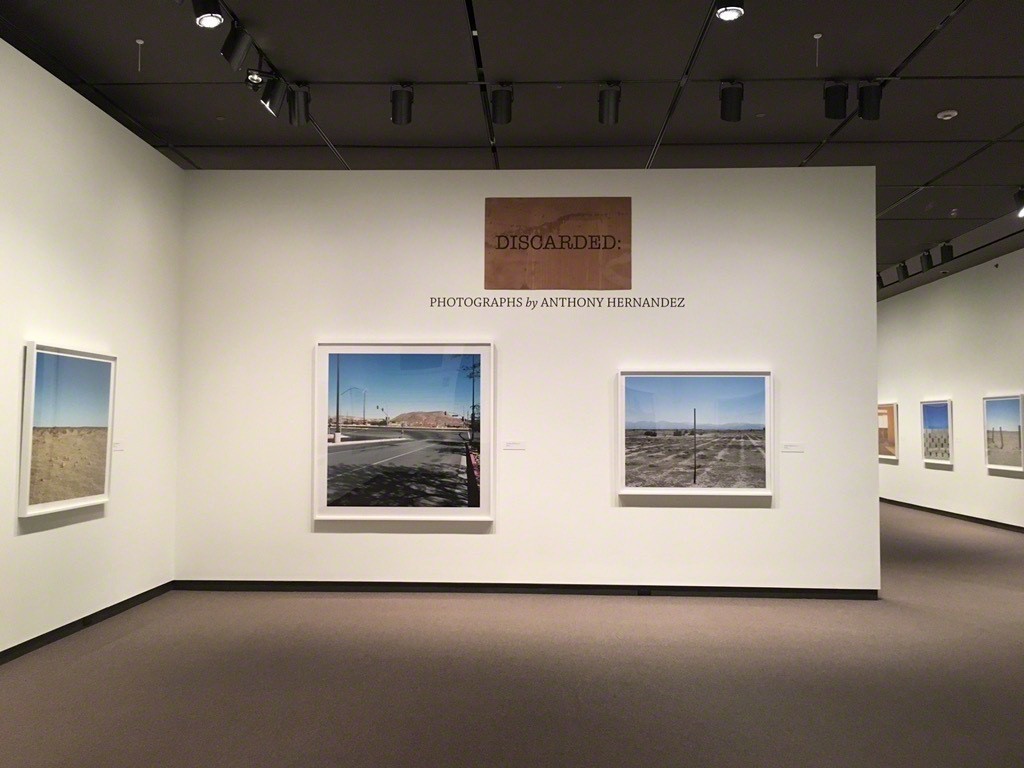 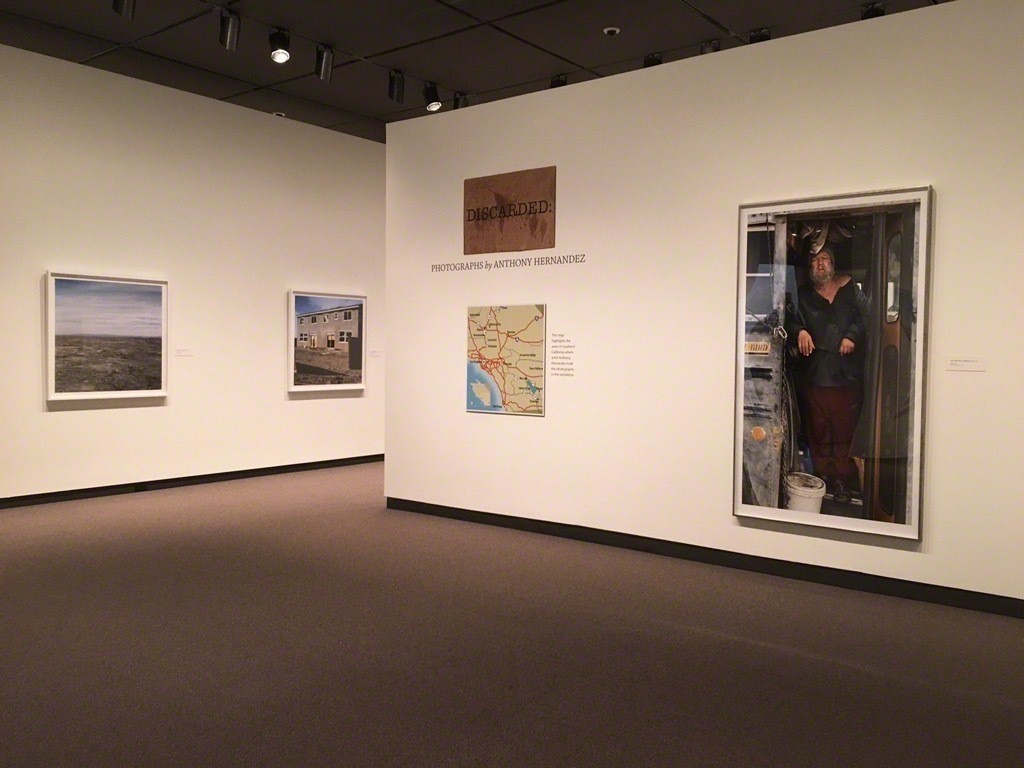 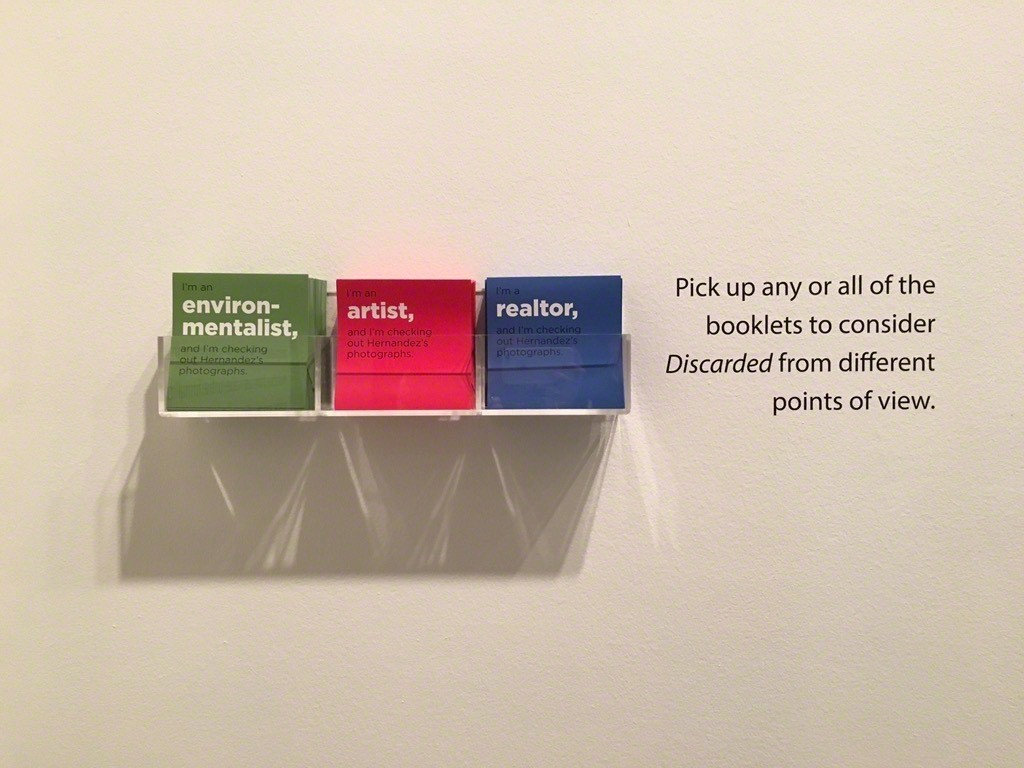 FORT WORTH, Texas—The Amon Carter Museum of American Art presents "Discarded: Photographs by Anthony Hernandez" on view March 5 through August 7, 2016. This inaugural presentation of the acclaimed artist’s newest project evocatively explores Americans’ penchant for discarding what they no longer find useful through 30 large-scale photographs of buildings, people, and the land east and northeast of Los Angeles. Admission is free.

Discarded arises from the 2008 recession, which hit California particularly hard, when homebuilders and owners faced loans and mortgages that were worth more than their properties. Yet, the artist’s large prints of deserted homes and empty fields paradoxically lure us in with their meticulously rendered balance, color and detail, according to John Rohrbach, senior curator of photographs at the Amon Carter.

“Hernandez frames his photographs with his own peculiar meld of record and abstraction, drawing beauty out of desolation,” Rohrbach says. “The subject may be discard, but there is a certain poignancy to the artist’s photographs. Form, light and space keep us looking long after we want to turn away.”

The series is more than a record of the recession’s aftermath, however. Hernandez’s life-sized photographs of a man who lives on a bus, an abandoned tabletop portrait of two adolescents, and oranges cast out along a roadside expand the exhibition’s theme.

“Such images ask us to think about of why we find some subjects so easy to overlook,” says Rohrbach. “They challenge us to reconsider our interactions with the world.”

Raised in East Los Angeles and the recipient of numerous awards, including three fellowships from the National Endowment for the Arts, Hernandez has long been interested in life at the margins. He is internationally respected for his photographs of urban street life and details. The artist will open a major retrospective at the San Francisco Museum of Modern Art in September.

The Amon Carter exhibition is accompanied by a 40-page, special-edition book of the same name published by Nazraeli Press, which includes an essay by Rohrbach. This volume is limited to 200 copies and will be available in the Museum Store.

Hernandez and Rohrbach will hold a public conversation about the exhibition at the museum on Thursday, April 7 at 6:30 p.m. with a book signing to follow. Call 817-989-5030 or email [email protected] to reserve your seat for this free program beginning March 1. This program on American art, culture and society is made possible by a generous gift from the late Anne Burnett Tandy.