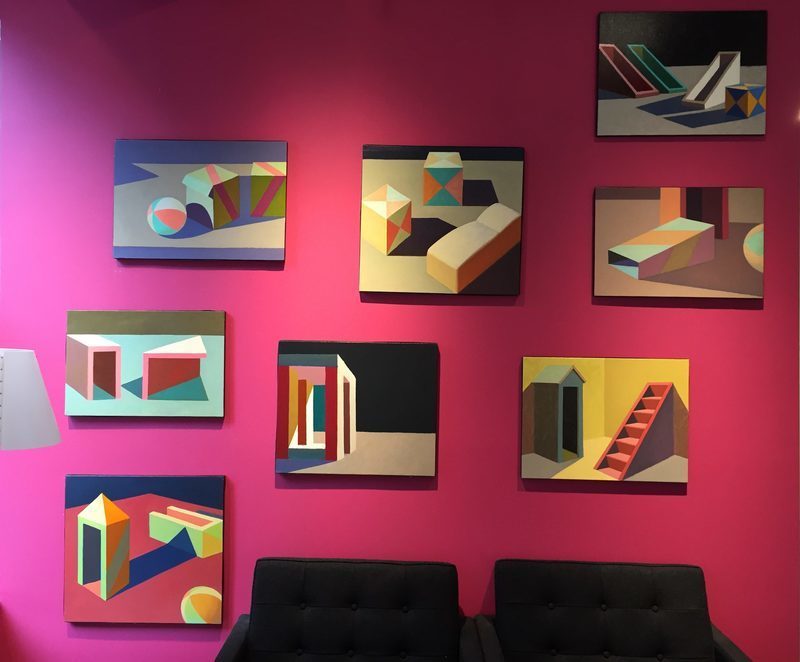 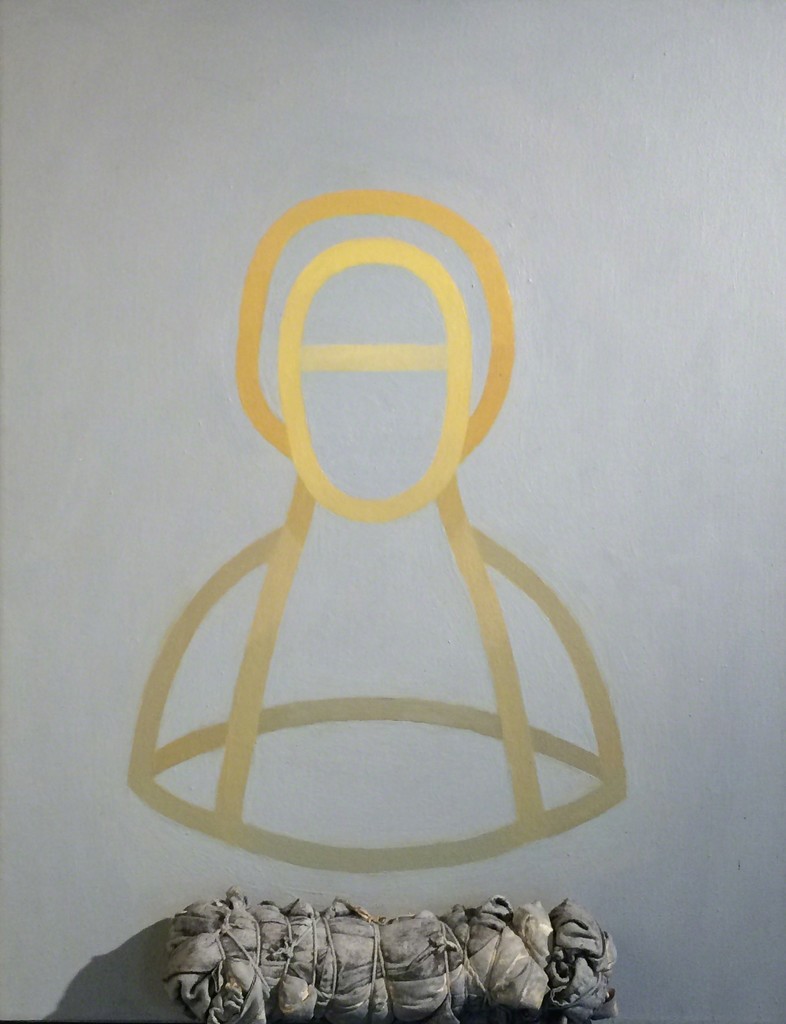 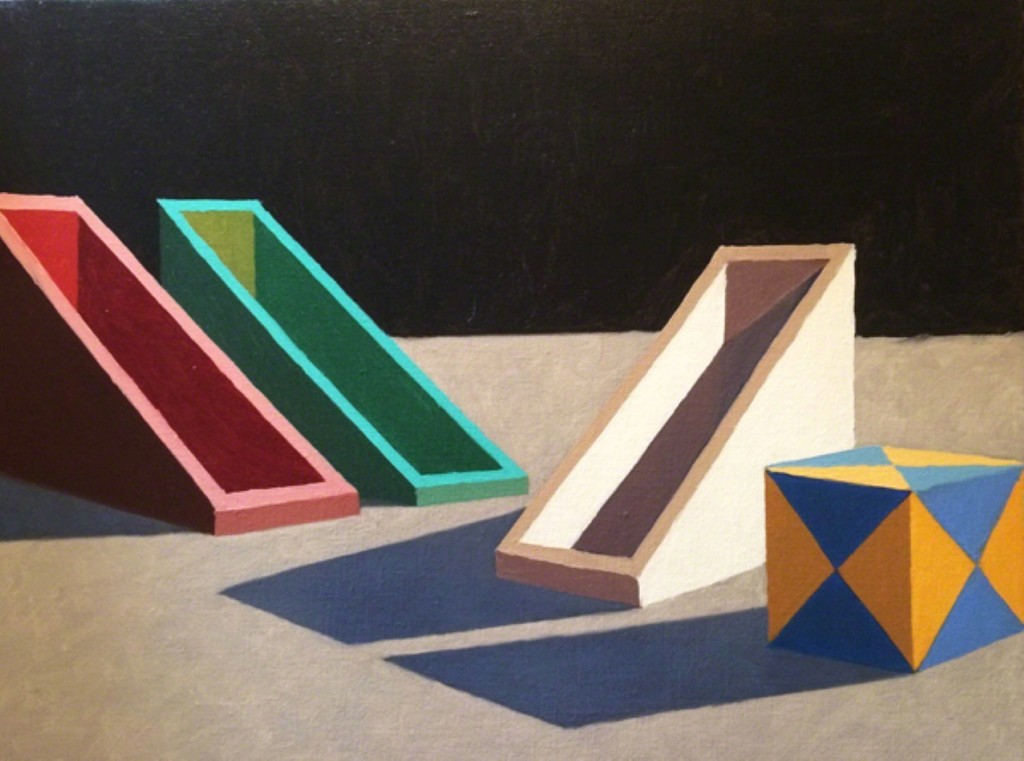 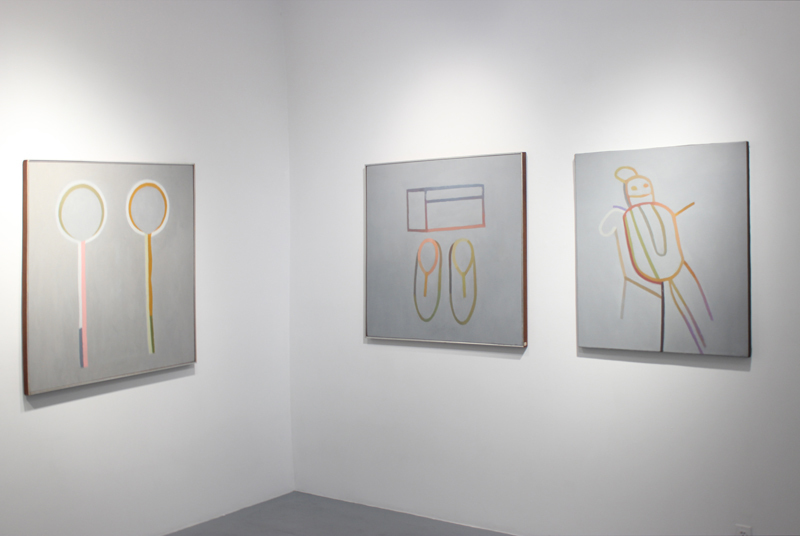 Born to American parents in Mexico City in 1933, Thornton graduated Princeton in 1955 with classmate Frank Stella (also in the 1967 Whitney show). While at Princeton, Thornton studied methods of abstract expressionism under the renowned William Seitz, the first Princeton Professor awarded a PhD in modern art -writing who penned some of the earliest major texts on Abstract Expressionism and eventually became an influential curator at New York’s Museum of Modern Art. It wasn't until the 1960s -when Thornton abandoned the splashy and gestural emotionalism of the Ab-Ex movement and sought a more subtle and minimalist approach to painting- that he found his own voice as artist. Thornton’s new-found expression of reductive work was selected for inclusion in the Whitney Museum‘s 1967 show - the exhibition that would later become the Whitney Biennale.

It is from this pivotal moment in the early 1960's that curators Gregory de la Haba and Laetitia Lina begin their survey of Thornton's lifelong career dedicated to pictorial expression.

Rich with ambiguities of space and color, Thornton explains his work as "searching for the meaning of line as an edge or a direction that attempts to describe a spatial event." According Roger Mandle, former Director of the National Gallery of Art, Washington D.C., these paintings from the 1960's are Thornton’s “intuitive exercises in which lines paradoxically ‘undefine space’ through his exquisitely lean color palette and simplified forms. Against neutral colored backgrounds, Thornton has painted the elemental outlines of archetypal domestic shapes: shoes, trees, towers, and others suggesting forms that demand space for their presence. By the use of subtle transitions of color within these lines, he flattens the forms to abstractions that become cyphers for themselves. Thus the lines defy or ‘ruin’ space and form so that we must confront his paintings as abstract exercises of great beauty and pleasure."

“Art is the coherent expression of personality.”
John Havens Thornton.