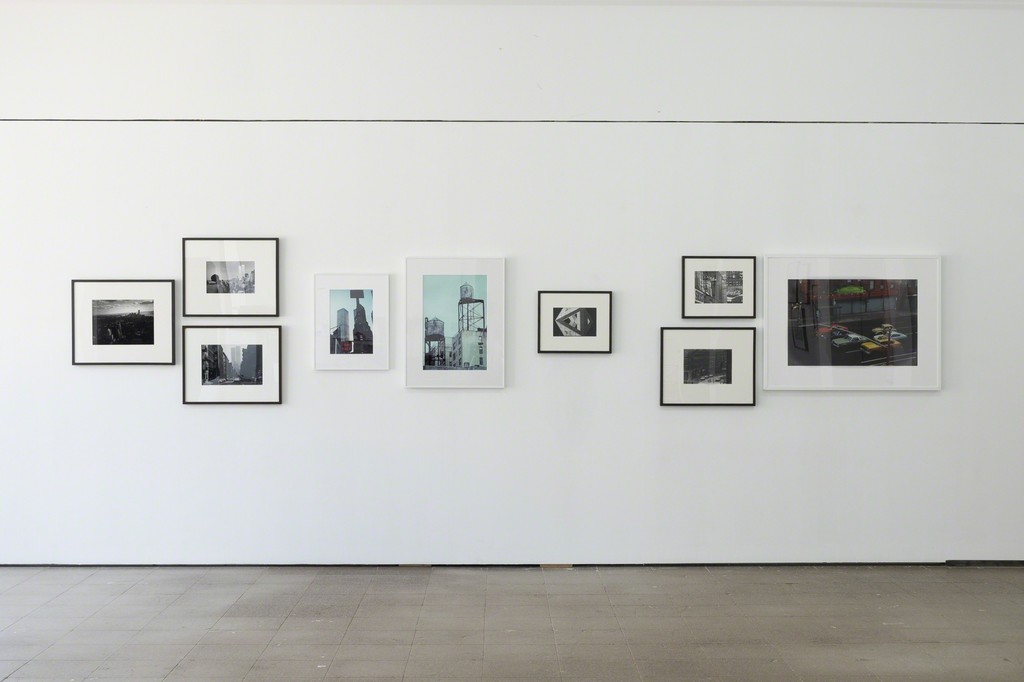 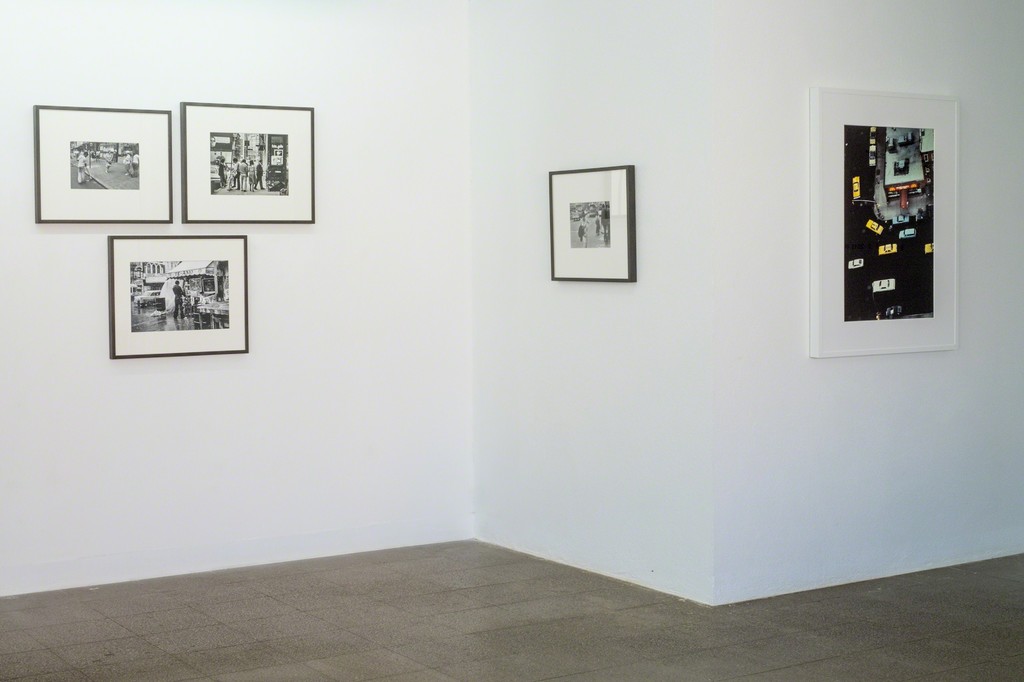 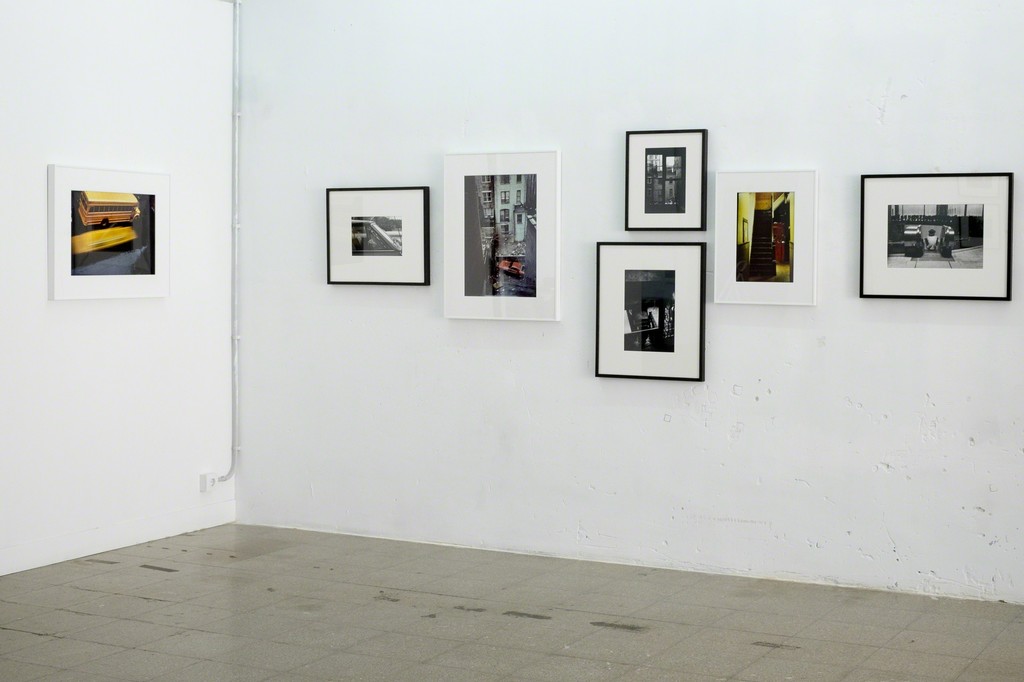 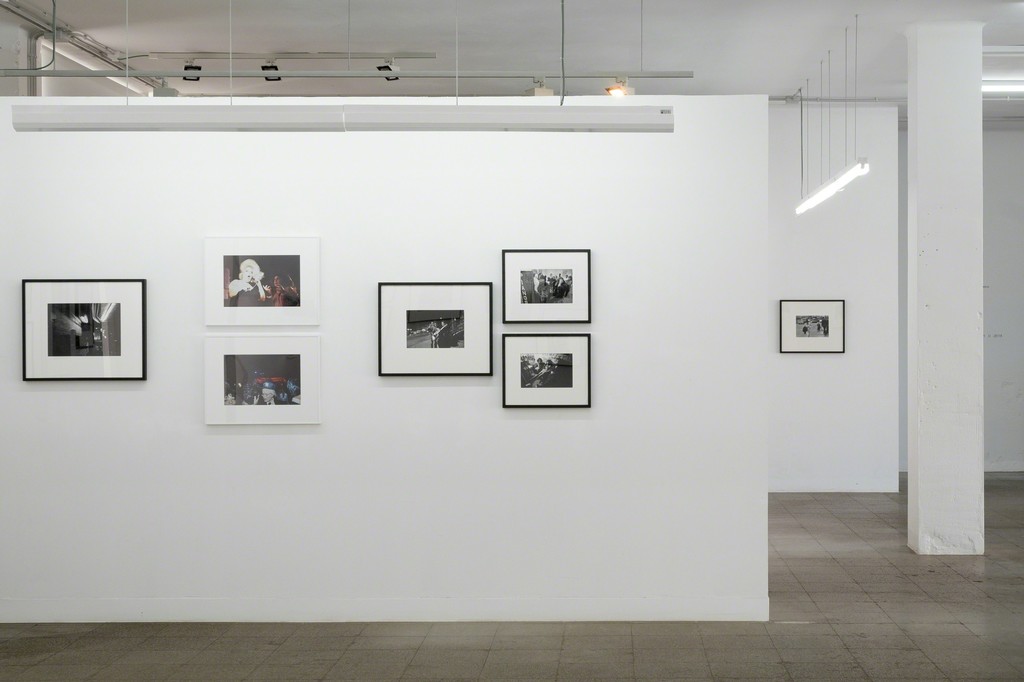 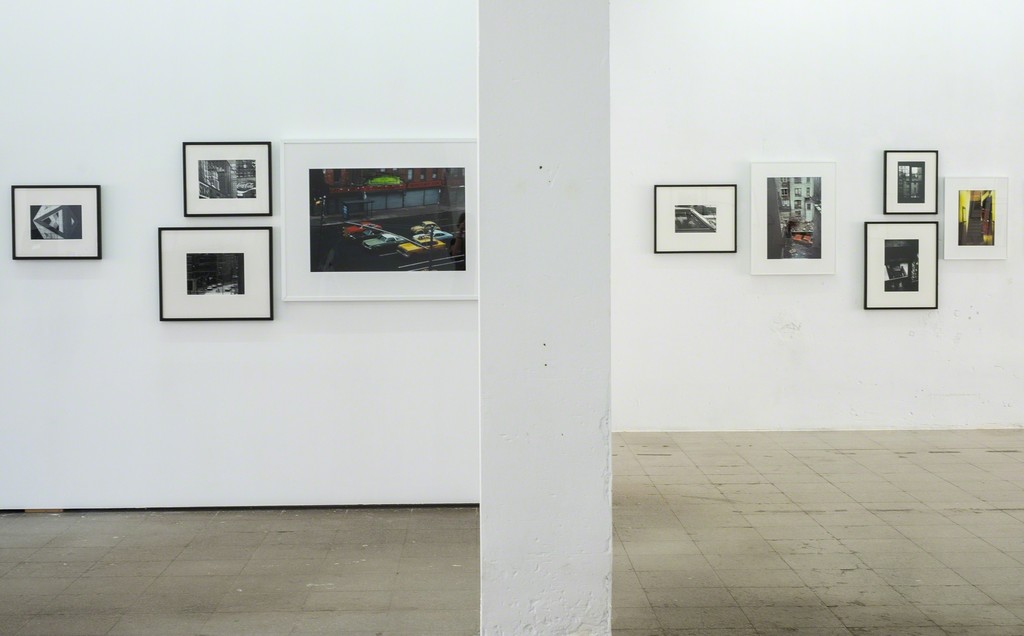 Manel Armengol arrived in NY shortly before the cold winter of 1977-78, sent as a graphic correspondent by a large-circulation Spanish weekly shortly after the death of dictator Franco. But those reports aren’t what we show in this exhibition, they are those images that Armengol took during his multiple trips between the depauperate Bronx area and the festive crowd of artists, musicians and students who were enjoying themselves in Washington Square and the Dowtown from the Village, Soho and Chinatown.

NY a city of high contrasts:
Small poetic notes such as the chair of “El Rincón del Bar” or “Margaritas at breakfast”, artists’ graphics on the walls, scenes of local customs in the snow, eccentric characters at the legendary underground CBGB, Divine acting in a theater, Andy Warhol at a party at Studio 54, young people smoking and singing under the full moon at St. Mark’s Place, people living in extreme loneliness and degradation in Bowery’s relief centers or on the streets. Sober and blind walls of earthy color, architectures of boarded-up windows, dark staircases that constantly evoke a feeling of loneliness, or signs of pastoral longing in “A Place in the Country”. Large American cars of different models and colors photographed on a quiet Sunday morning without visible human presence, resembling a colorful and static model in a children’s playroom.

Armengol presents for the first time this series of photographs of NY, which had remained unpublished until now. Some of them are handcrafted copies made in the author’s analog laboratory (the last runs he made before closing his personal laboratory), presented side by side with the accentuated and vibrant color notes of the print runs on the legendary Cibachrome support (later called Ilfochrome Classic) made a few years ago in Paris by Roland Dufau, a master teacher in this specialty. It is therefore an exceptional occasion to contemplate color copies of Cibachrome, a support of which only a few samples remain, acquired by few professionals in 2012 when Ilford closed production.

Manel Armengol has always worked as a photographer and photojournalist, and some of his photographs have become icons in the field of social reporting of the late 70s, such as his famous photographs of the Spanish Transition. Popular atmospheres, scenes of the streets or images of the daily life of people, reflected by a naked look that is full of tenderness in numerous occasions, intermingles with violent and energetic images, of manifestations, revolts and radical social changes of the moment. This set of works, is of great importance to understand the most contemporary society, the chronicle of a moment that marked the beginning of a new historical stage.

Biography
He studied journalism at the CIC Barcelona and started working as a journalist in various communication media until 1976, the year in which he became completely dedicated to photojournalism. The times of political transition from Francoism to democracy were when he took the photographs of the police charge against a peaceful demonstration organized by the Assemblea de Catalunya on February 1st, 1976, photographs that were published in the news and magazines of The United States and Europe (Paris-Match, The New York Times, Newsweek, Le Nouvel Observateur, News Reporter, Der Spiegel, etc). That report was awarded with the National Photographic Prize of the Flash-Foto magazine, and is currently a part of the collection of the Museu Nacional d’Art de Catalunya.