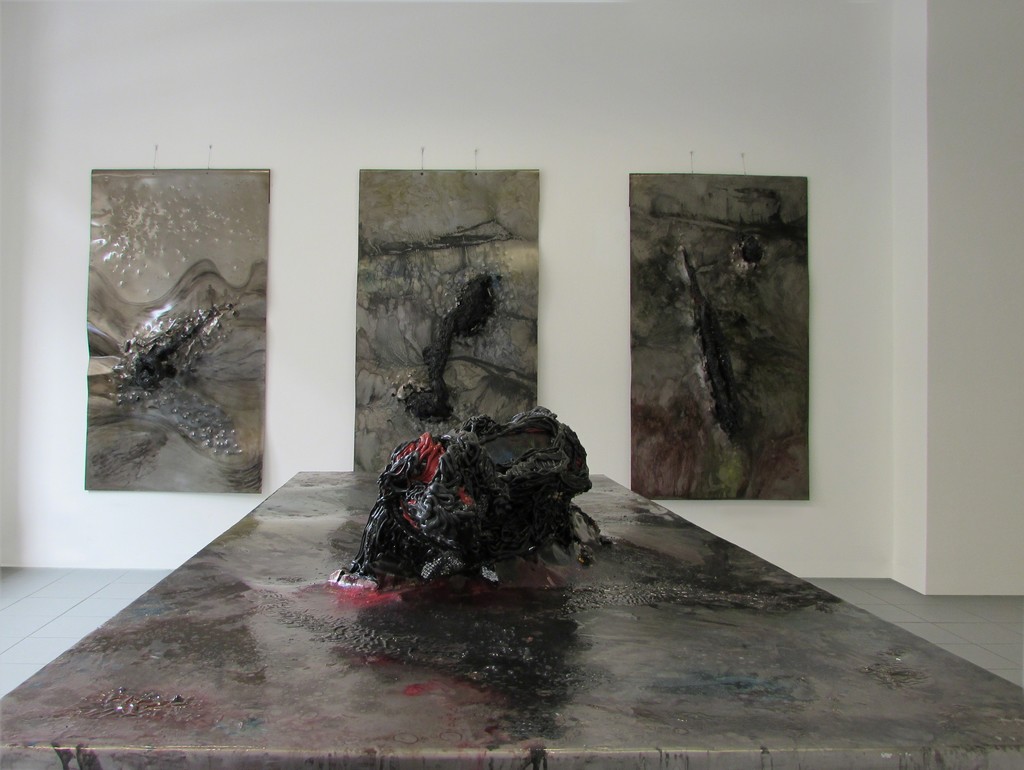 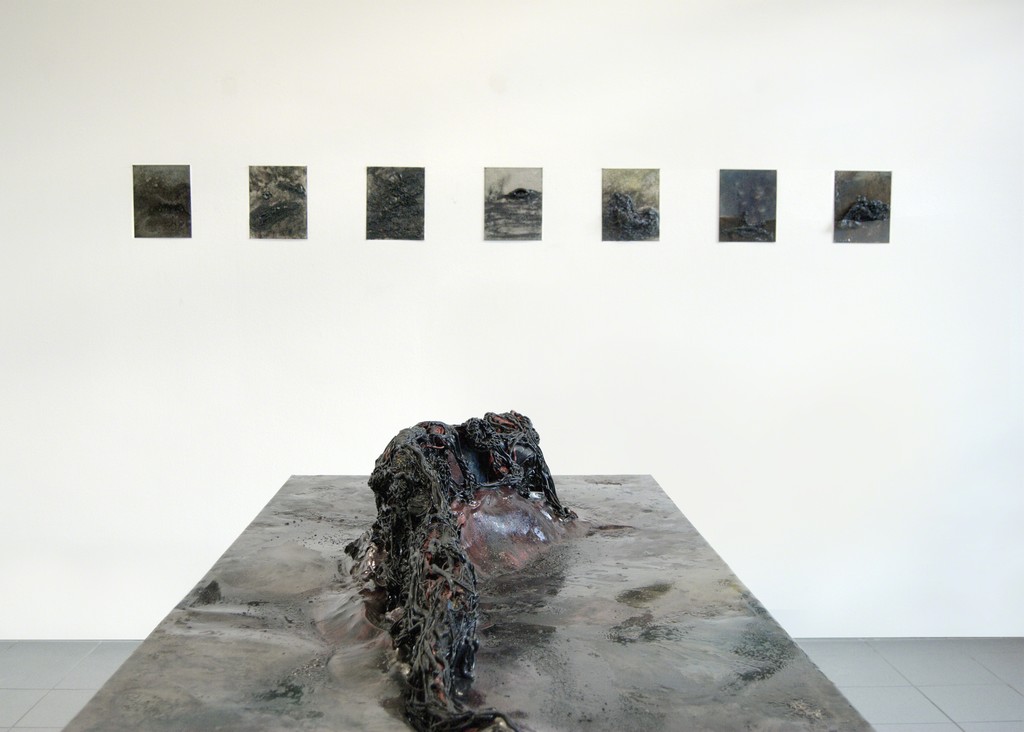 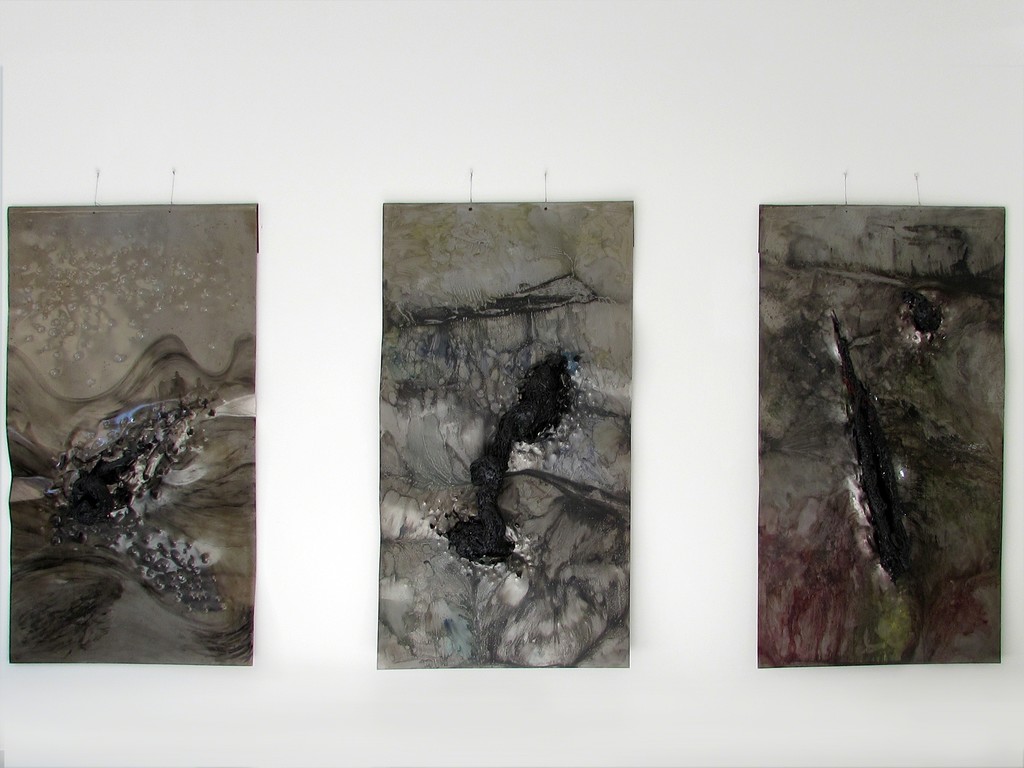 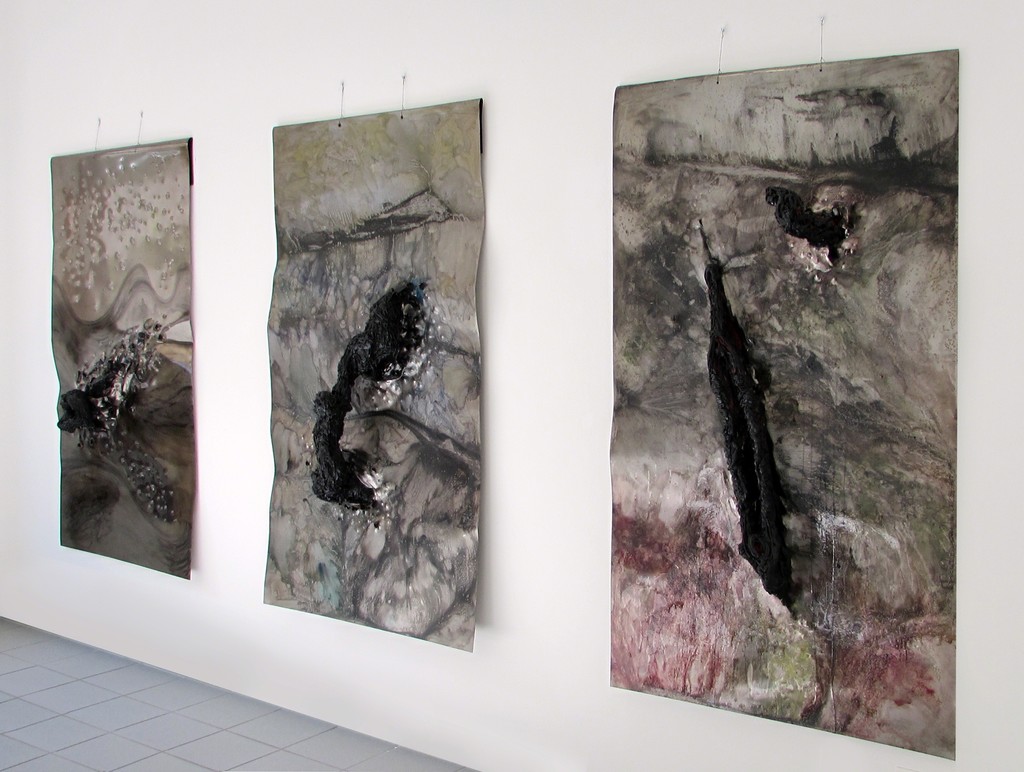 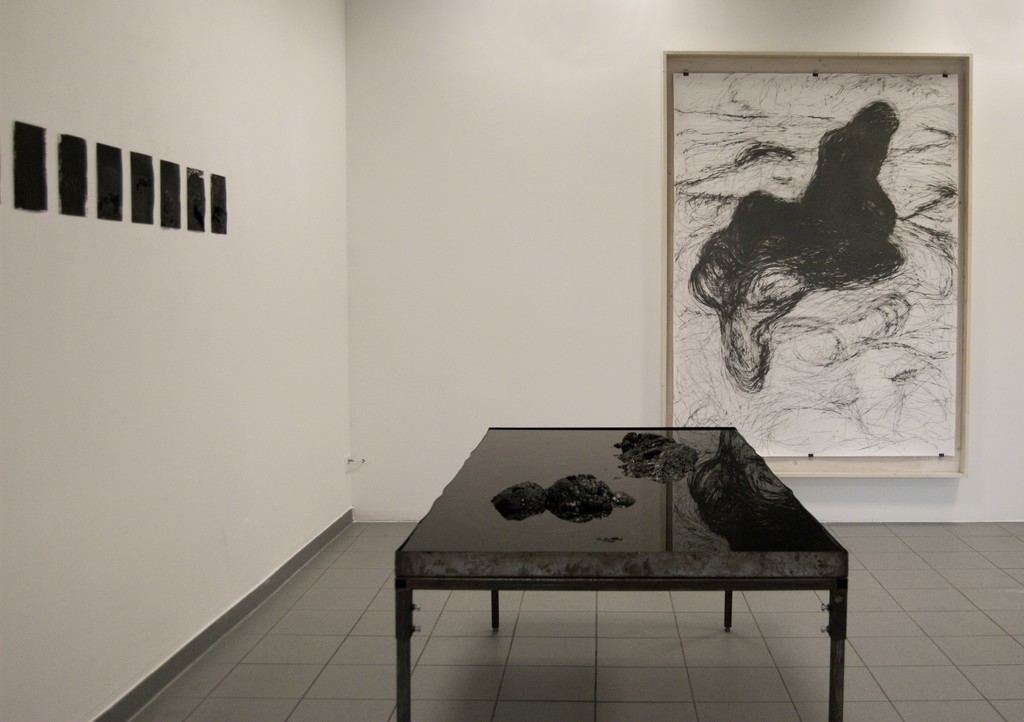 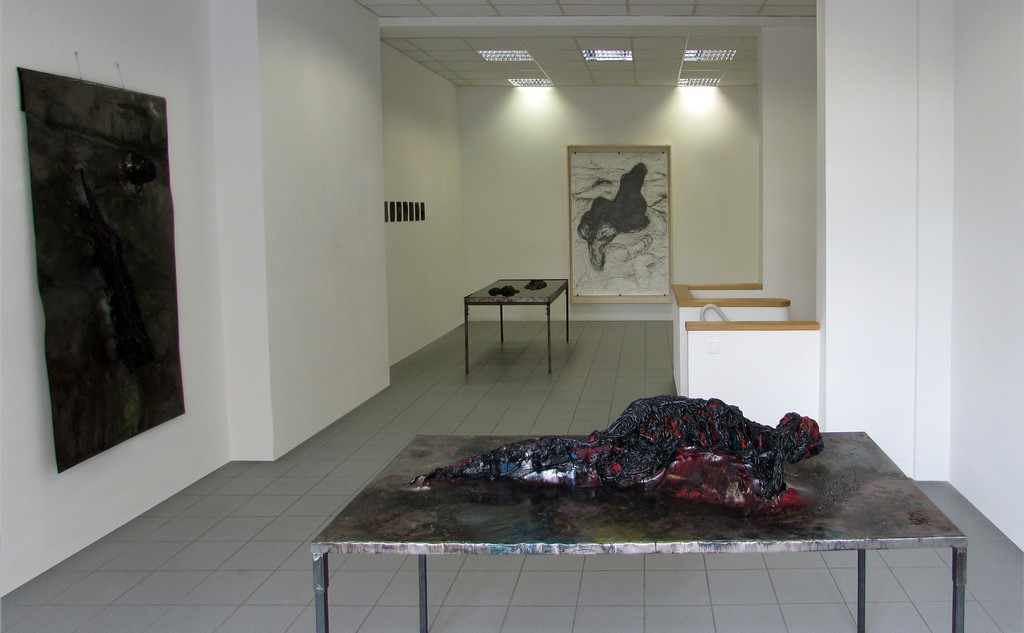 “To each ego its object, to each superego its abject.” Julia Kristeva, The Powers of Horror: An Essay on Abjection, 1982

Roland Barthes wrote in the 1970’s about Julia Kristeva that through her research “she changes the order of things” combining the new theories and approaches with tradition. Kristeva's writings reveal an interdisciplinary thinking that explores extensively the human mind. In 2004 when she won the Holberg Prize, she said “the key to my nomadism, and my questioning of established forms of knowledge, is none other than psychoanalysis itself, understood as a journey in which the psychic identity itself is reconstituted”.

Zsolt Berszán's art is an exploration of the most hidden fantasies of violence and destruction. With works from the series “Dissecting the Unknown” he continues his research started with the projects “Residuum” (2014) and “ABlackJECTION” (2013), wherein he was preoccupied about rendering the abject and the state of decay. For Kristeva the concept of abjection represents the absence of the object, namely of a destroyed object proposed as a precondition for the development of mental activity. “The Abject preserves that what existed in the archaism of pre-objectal relationship, in the immemorial violence with which a body becomes separated from another body to be”. The Abject attracts “toward the place where meaning collapses”. Berszán’s black silicon structures arise through a process of etching and division of the metal. Thusly, anthropomorphic shapes appear on the surface of metal plates that describe non-object states and imperceptible movements.

Zsolt Berszán’s work speaks of repulsion and fascination and in the same time speaks about shapes that lie on the border between hallucination and obsession wherein the identity and order were disrupted. Themes such as the double and the metamorphosis, otherwise put, themes of atrophied characters are all representations of the abject. Berszán’s creation is located at the fine border between the representation of identity and its dissolution thusly aiming to represent the non-symbolized.

The dynamic separation and the transitional object are presented as parts of frozen bod ies, parts of decaying corpses, both being are neither subject nor object. It is the representation of the slightest details of fluids that feature hardly mentionable elements that is outside the symbolic sequence of civilisation and that disturbs social rules, trying to defy a traumatic experience. The trauma is the one that evokes both the awe and the terror, is the one that overwhelms the ego and resists transformation in itself. “It is death infecting life. Abject.”