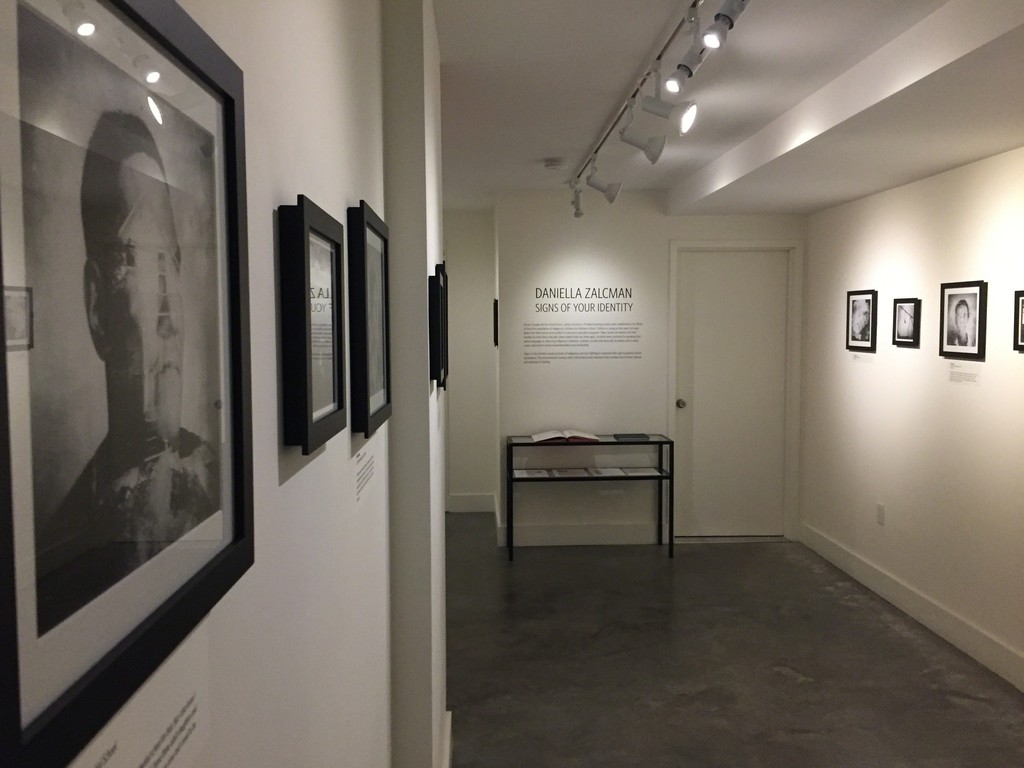 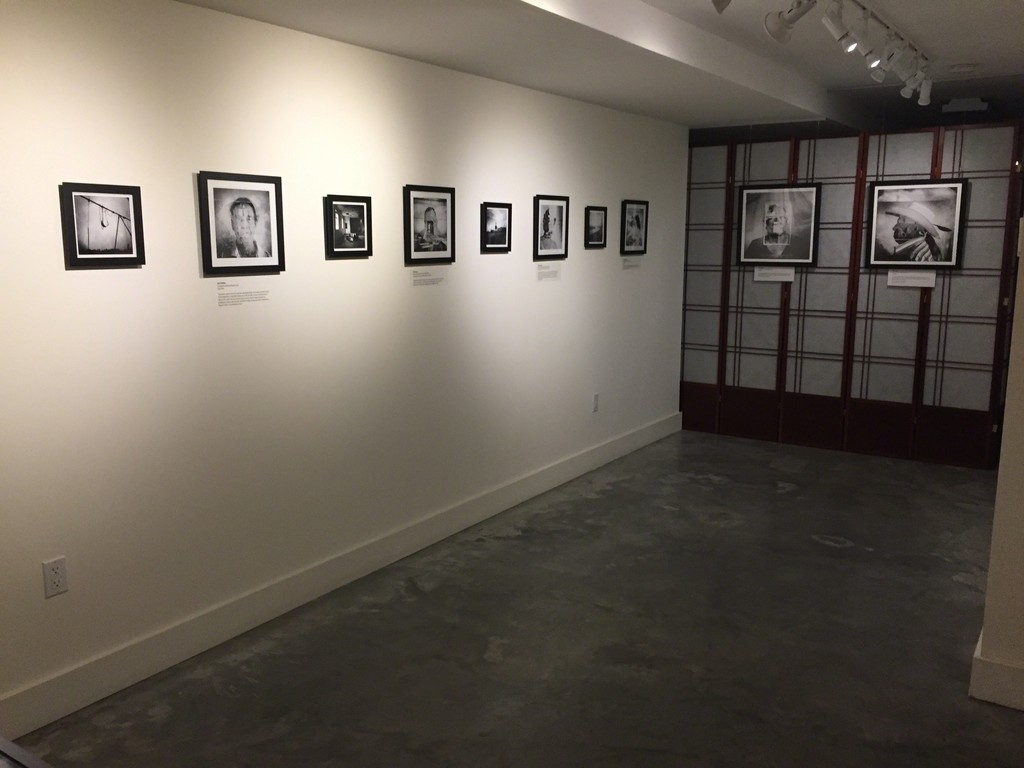 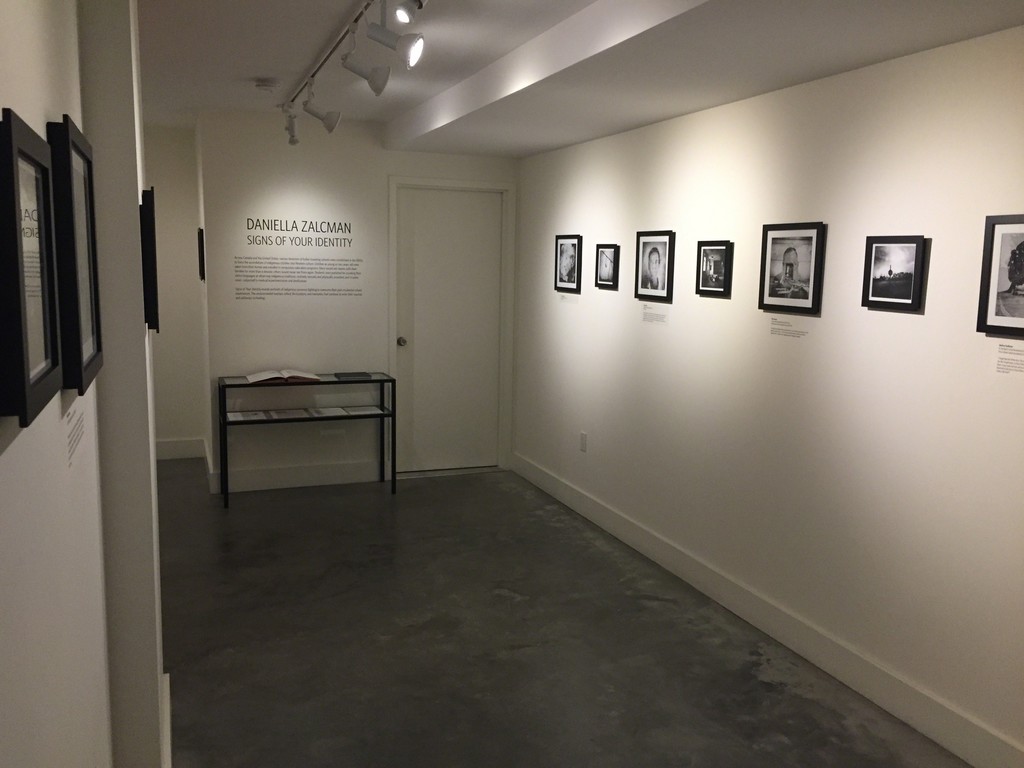 Anastasia Photo is pleased to present Daniella Zalcman’s first exhibition at the gallery. Signs of Your Identity showcases multiple exposure portraits of survivors of cultural genocide in Canada and the United States’ indigenous communities.

Across Canada and the United States, various iterations of Indian boarding schools were established in the 1800s to force the assimilation of indigenous children into Western culture. Children as young as two years old were taken from their homes and enrolled in compulsory education programs. Many would not reunite with their families for more than a decade; others would never see them again. Students were punished for speaking their native languages or observing indigenous traditions, routinely sexually and physically assaulted, and in some cases, subjected to medical experimentation and sterilization.

While the last residential school in Canada closed in 1996, 59 Indian boarding schools remain in the United States today. The recent history of these schools has left behind a series of lost generations. Zalcman has documented this legacy and its aftermath through the voices of survivors who only recently have begun to share their stories.

Signs of Your Identity reveals portraits of indigenous survivors fighting to overcome their past residential school experiences. The environmental overlays reflect the locations and memories that continue to echo their traumas and pathways to healing.

Daniella Zalcman is a documentary photographer based in London and New York. She is a multiple grantee of the Pulitzer Center on Crisis Reporting, a fellow with the International Women’s Media Foundation, and a member of Boreal Collective. Her work tends to focus on the legacies of western colonization, from the rise of homophobia in East Africa to the forced assimilation education of indigenous children in North America. She won the 2016 FotoEvidence Book Award, the Magnum Foundation’s 2016 Inge Morath Award, and the Magenta Foundation’s Bright Spark award for her project Signs of Your Identity. Daniella’s work regularly appears in The Wall Street Journal, Mashable, the BBC, and CNN, among others. Her photos have been exhibited internationally, and she regularly lectures at universities and foundations.

Anastasia Photo specializes in Documentary Photography and Photojournalism. The gallery space also serves as a center for discussion and portfolio review.This exhibition is made possible with generous support from the Pulitzer Center on Crisis Reporting.

Anastasia Photo is open Tuesday through Sunday, 11am to 7pm. For further information or questions, please contact Kaley Sweeney at 212-677-9725 or [email protected].