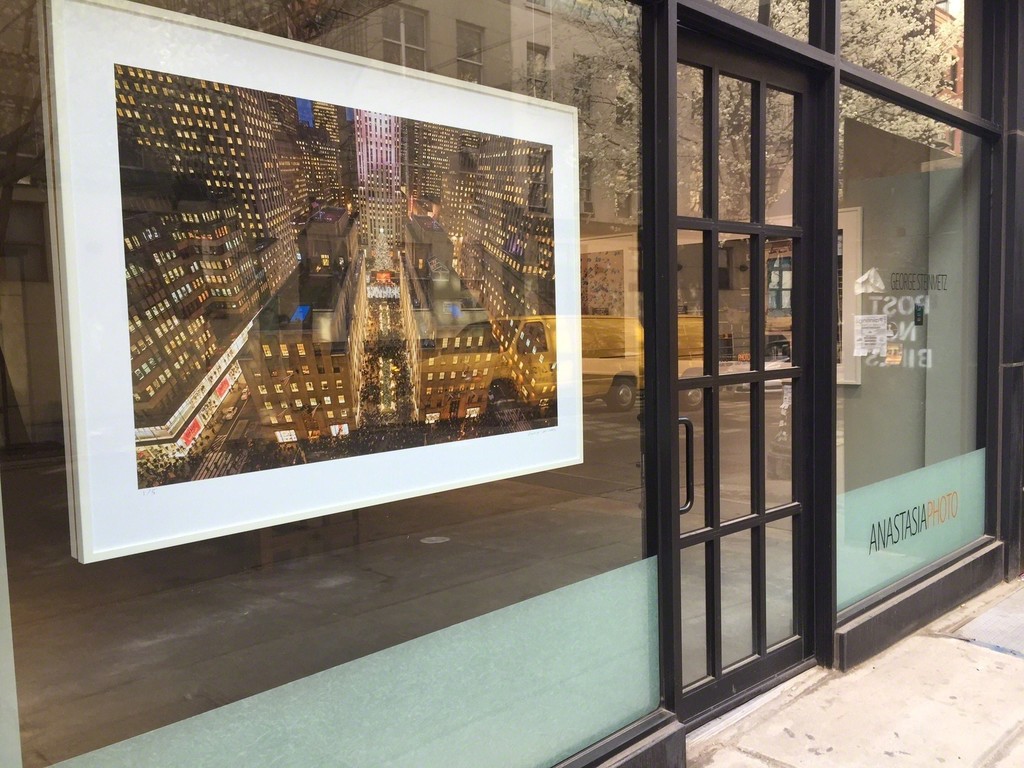 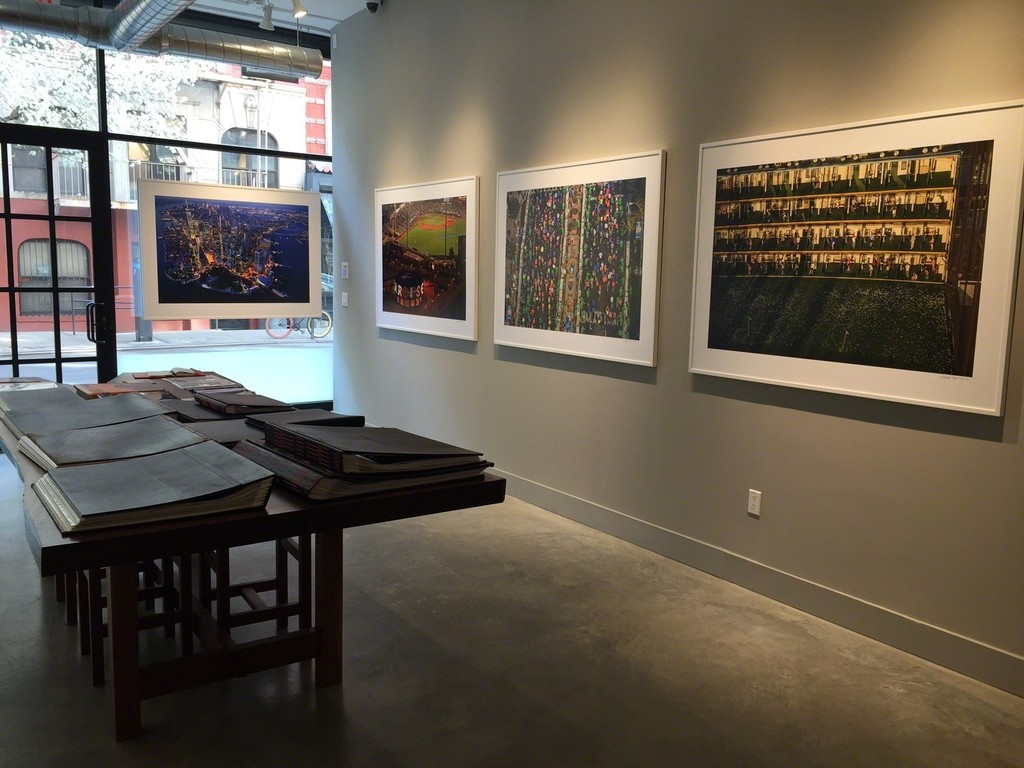 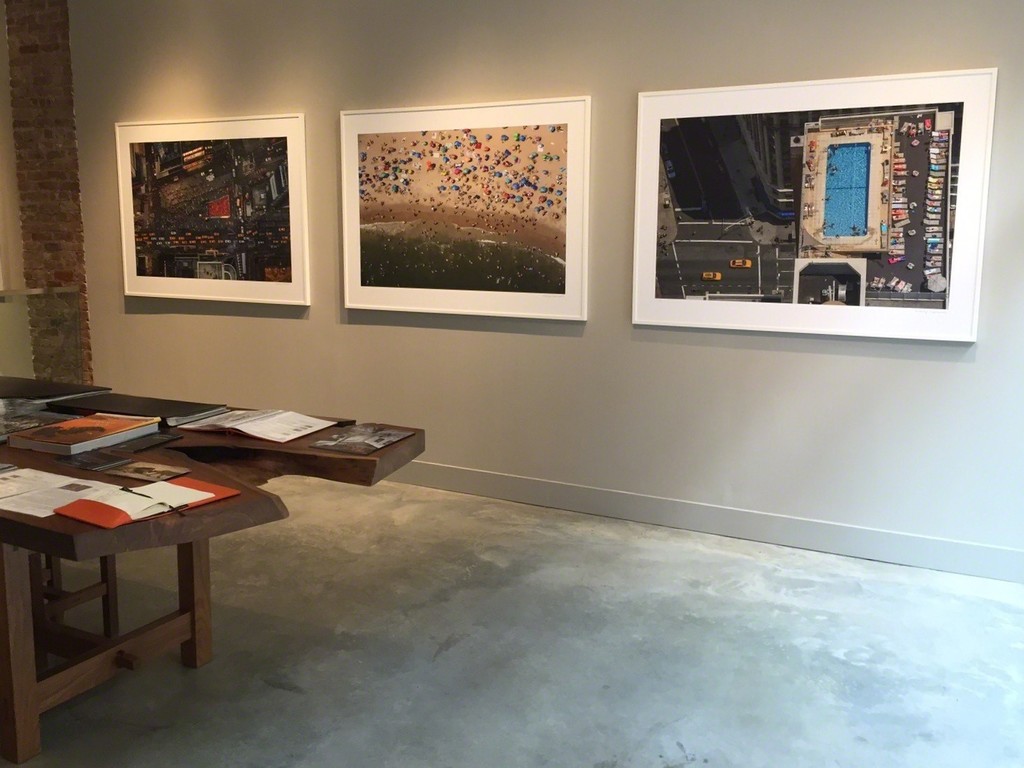 This exhibit and its accompanying book capture the thrilling complexity and romance of 21st-century New York City from above. With its new skyline and waterfront landscape, dazzling contemporary architecture and historic buildings—along with parks and streets and rooftops used for every possible purpose, and the massive infrastructure that keeps it all going, New York Air presents a captivating view of one of the world’s greatest cities from above. Included in the exhibition are such iconic places as Central Park and Times Square, new landmarks such as the High Line, One World Trade Center, and intriguing sites throughout the five boroughs. Steinmetz records some of the city’s beloved traditions—such as the Rockefeller Center Christmas tree, the New York marathon, and the U.S. Open—but what makes his photographs special is their surprising intimacy capturing New Yorkers going about their daily lives.

Best known for his exploration photography, George Steinmetz sets out to discover the few remaining secrets in our world today: remote deserts, obscure cultures, the mysteries of science and technology. A regular contributor to National Geographic and GEO Magazines, he has explored subjects ranging from the remotest stretches of Arabia's Empty Quarter to the unknown tree people of Irian Jaya. He has flown in over thirty countries around the world and shooting deserts has been a large part of his work. He began his unique brand of flying in 1997 in order to get aerial images of remote landscapes, many of which are only accessible by this method of flying where Steinmetz can take off and land without an airfield or government restrictions. Steinmetz has won numerous awards for photography during his 25-year career, including two first prizes in science and technology from World Press Photo. He has also won awards and citations from Pictures of the Year, Overseas Press Club and Life Magazine's Alfred Eisenstadt Awards.