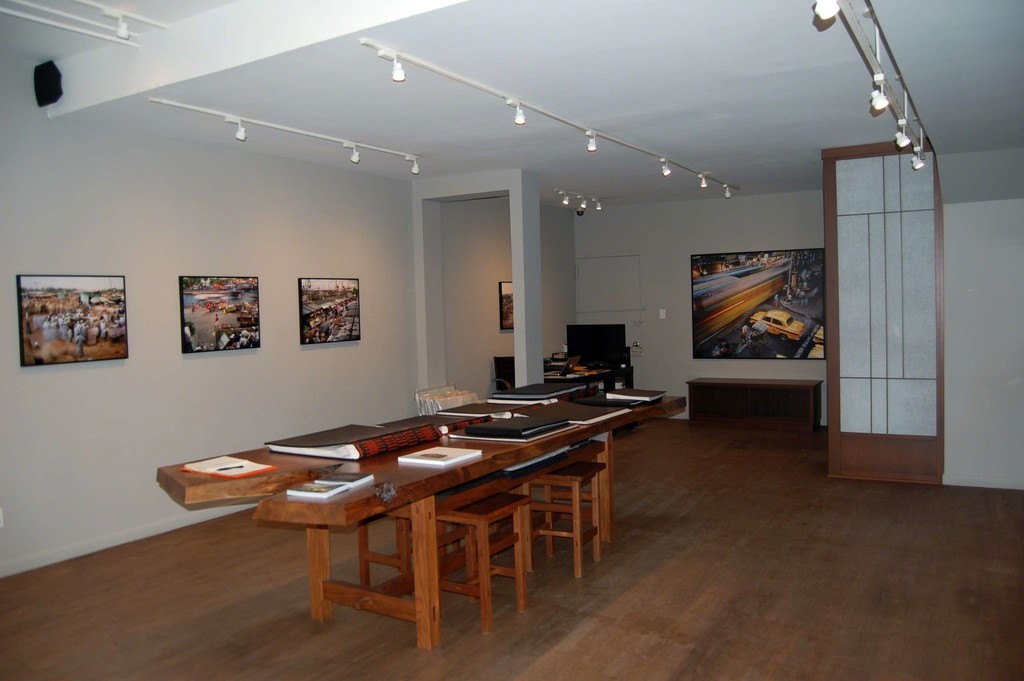 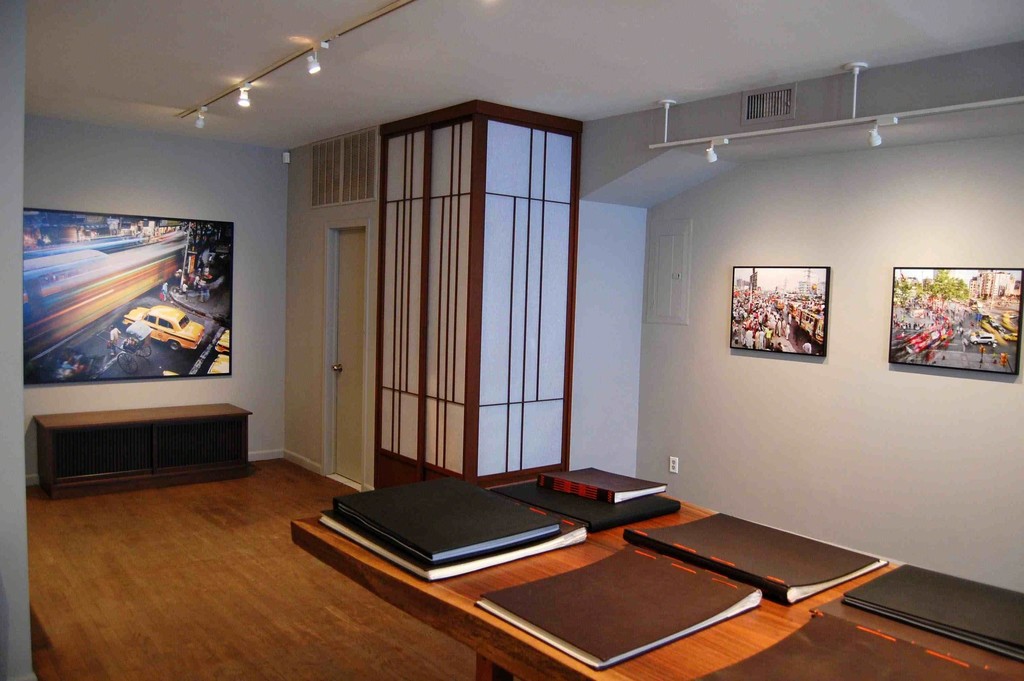 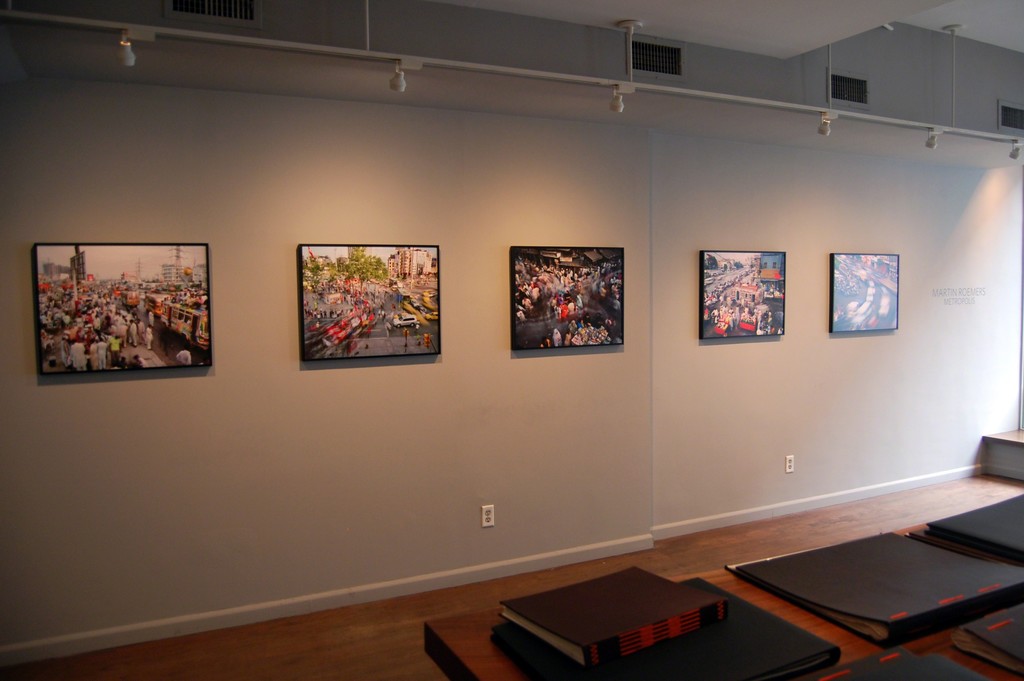 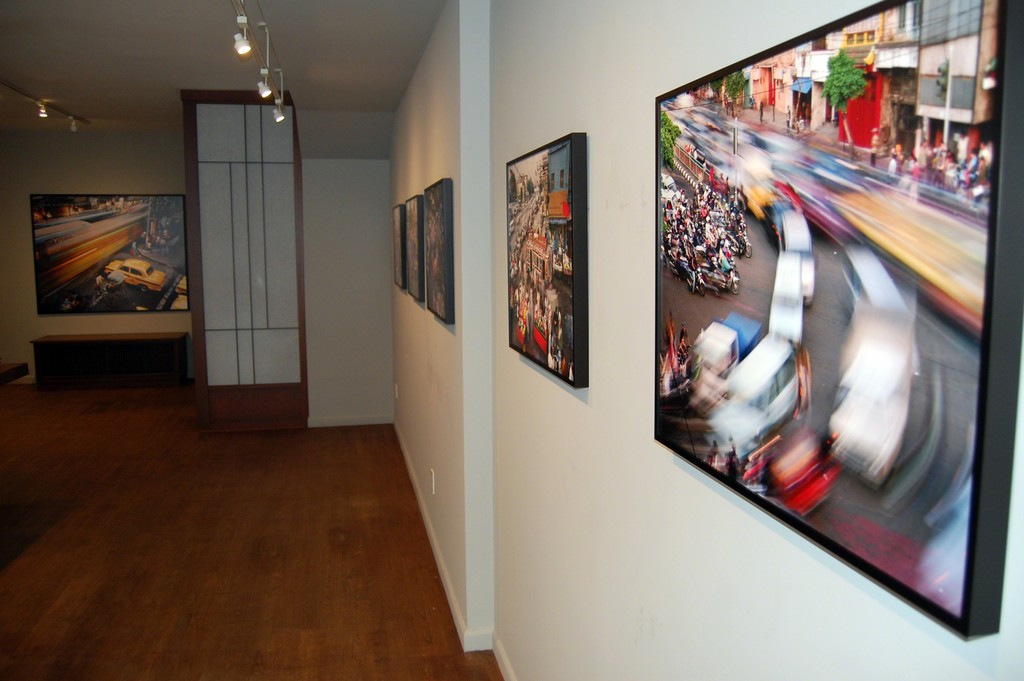 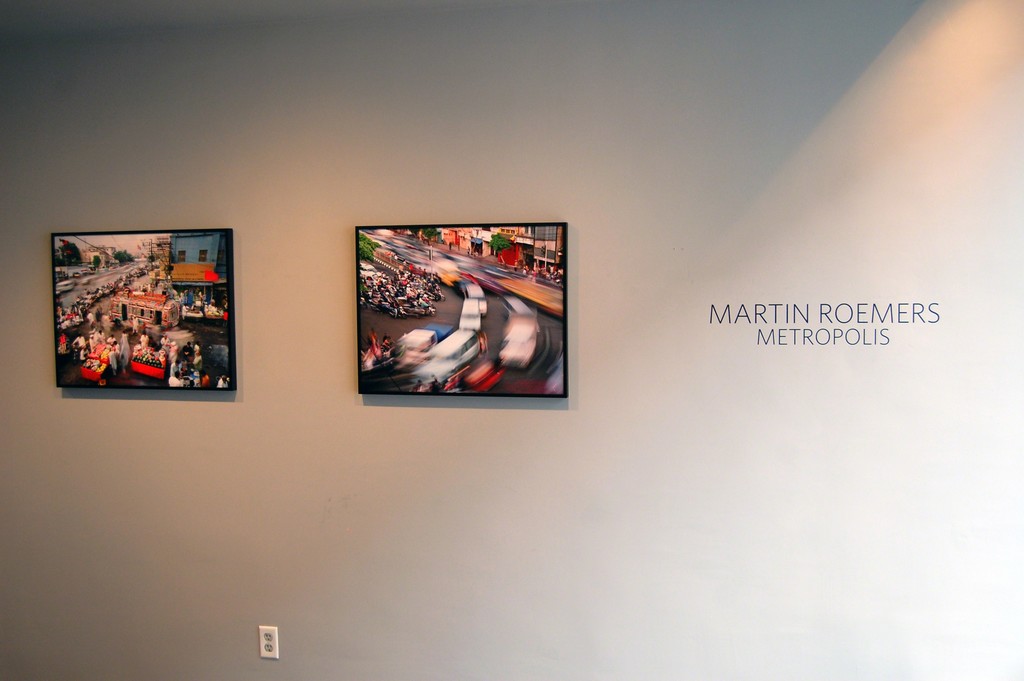 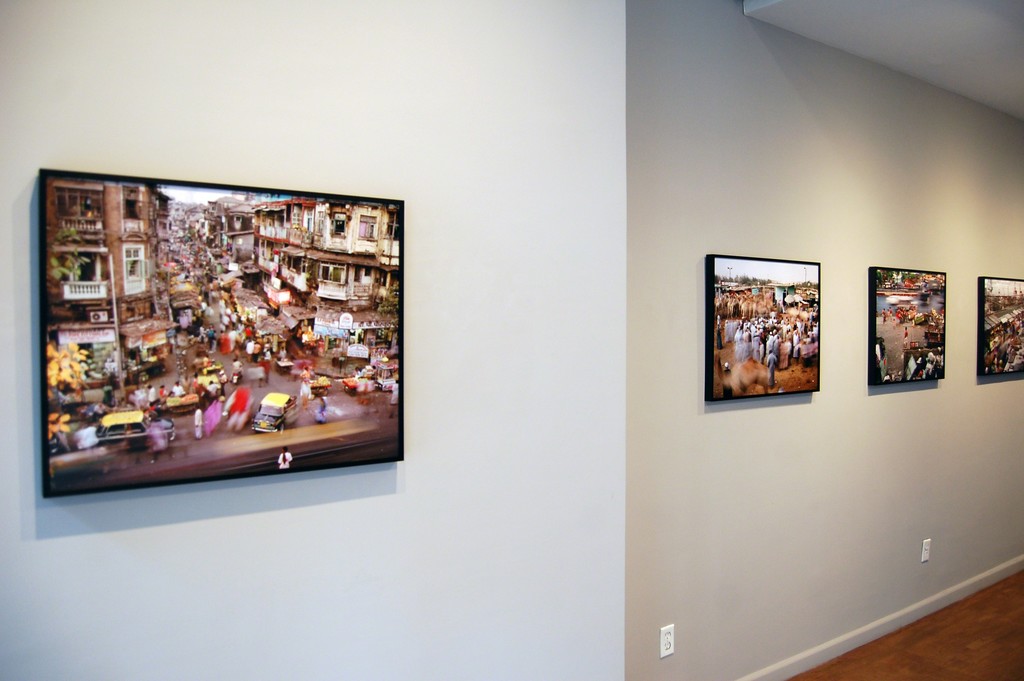 Anastasia Photo is pleased to present Metropolis, Martin Roemers’ first solo exhibit in North America. Martin Roemers’ photos have appeared in publications including The New York Times, The New Yorker, National Geographic, among others. His photographs are held in public, private and corporate collections including the Rijksmuseum in Amsterdam and The Ford Foundation in New York. He has received many awards and recognitions including two World Press Photo Awards, one of which was first prize in 2011 for Metropolis.

The inspiration for Metropolis is the present world population of seven million. According to the UN's Population Fund, half this population now lives in cities. Martin Roemers’ ongoing long-term project captures the force, drama and human face of rapidly changing megacities.

Anastasia-Photo specializes in documentary photography and Photojournalism. The gallery also serves as a center for discussion and portfolio review. To connect these photographic images and the events they depict, Anastasia Photo endows each exhibition with a related, on site, philanthropic organization. With this exhibition we have selected, Grameen Foundation (www.grameenfoundation.org), a non-profit foundation helping the world’s poorest improve their lives and escape poverty.