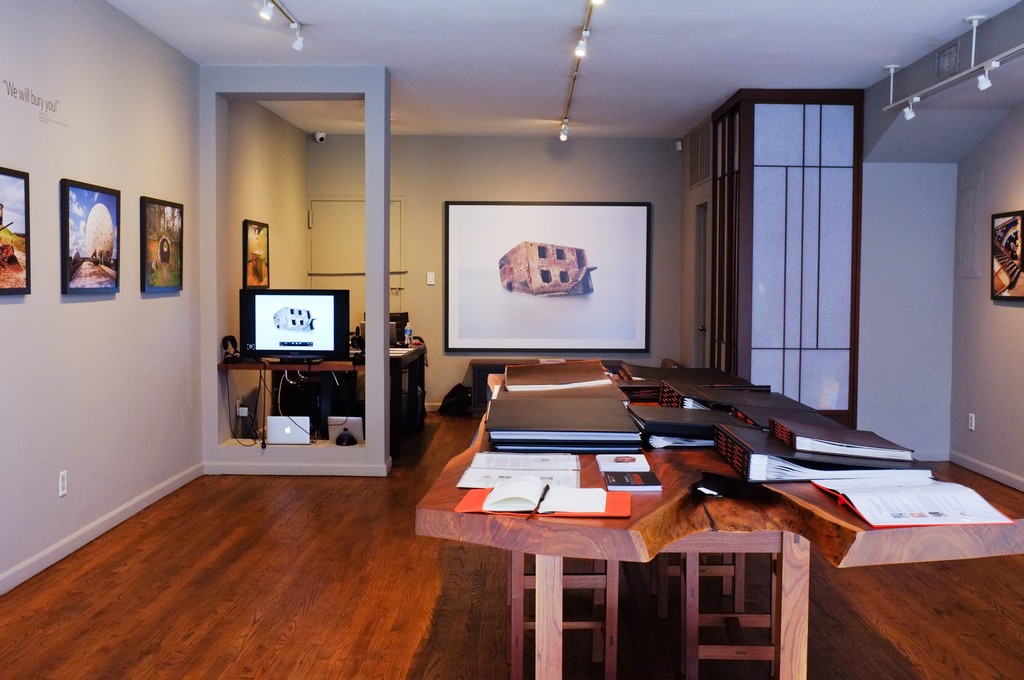 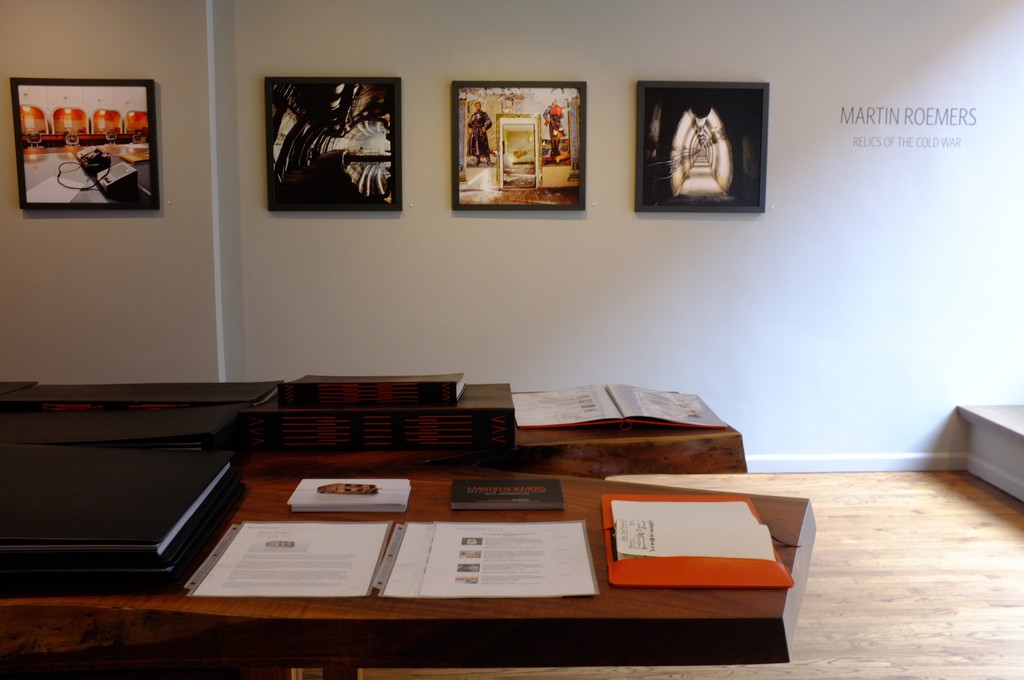 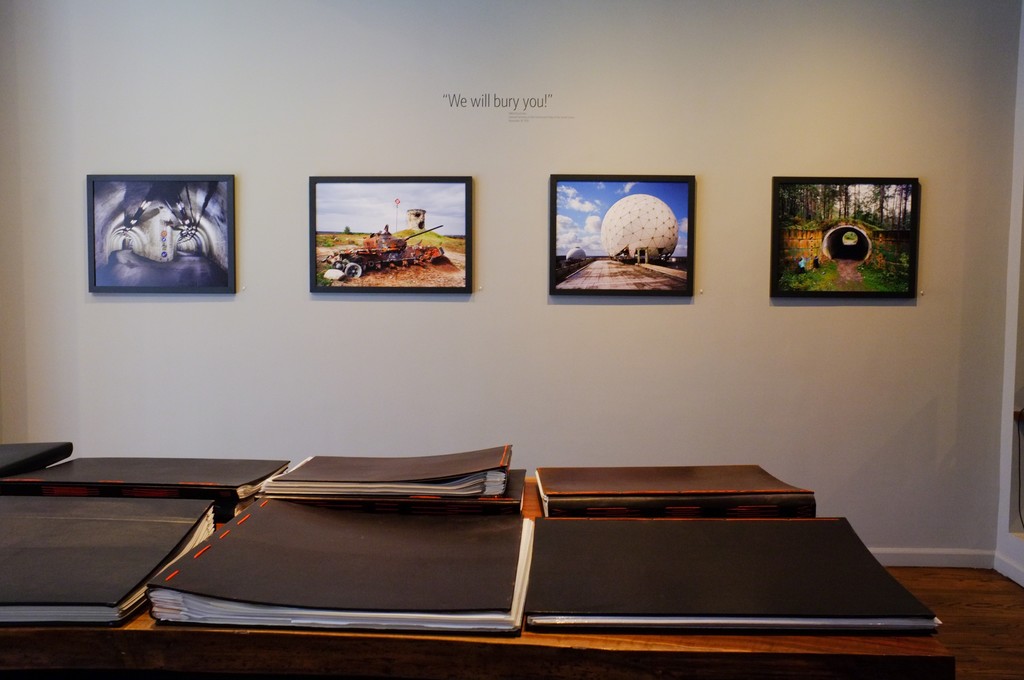 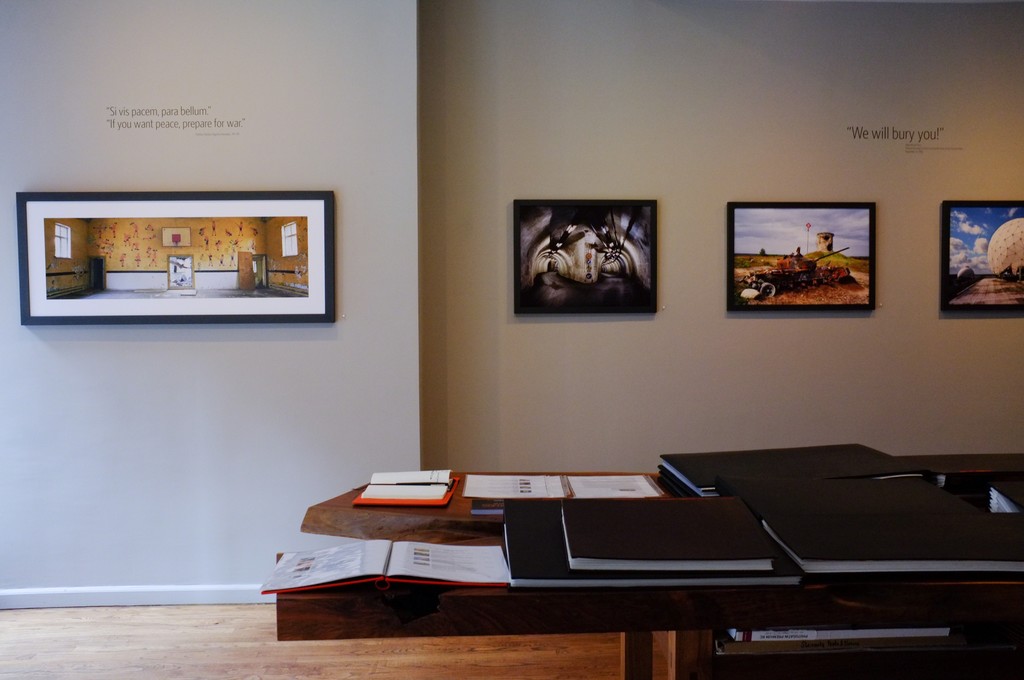 This autumn marks twenty-five years since the fall of the Berlin Wall. In honor of this anniversary, Anastasia Photo is pleasedtopresentRelicsoftheColdWar,MartinRoemers’secondsoloexhibitioninNorthAmerica. Between1998 and 2009, Martin Roemers catalogued landscapes and deserted buildings across Europe from the era of the Cold War. Relics of the Cold War (Hatje Cantz, 2009) is a visual illustration of how the past remains vividly present .

For forty years the Iron Curtain divided the countries of Europe into East and West. The arms race was unleashed, nuclear fallout shelters were constructed, and everyone braced for the worst. Photographer Martin Roemers spent ten years searching for traces of this period in countries on both sides of the conflict. He explored and documented underground tunnels, abandoned system control centers, former barracks, rotting tanks, and destroyed monuments. His photographs are a stark and moving document of this era of hostility, deterrence politics, and the arms race. They also serve as an appeal for future peace.

Martin Roemers (b. 1962) studied photography at the AKI Academy of Arts in Enschede, the Netherlands. His long term projects include Relics of the Cold War, The Eyes of War and most recently, Metropolis, an exploration of the world's megacities. Roemers’ photographs are held in public, private and corporate collections including the Museum of Fine Arts in Houston, the Rijksmuseum in Amsterdam, Stadtmuseum in Berlin and The Ford Foundation in NewYork. HisphotoshaveappearedinnumerouspublicationsincludingTheNewYorkTimes,TheNewYorkerand National Geographic, among others. He has received many awards and recognitions including two World Press Photo Awards.