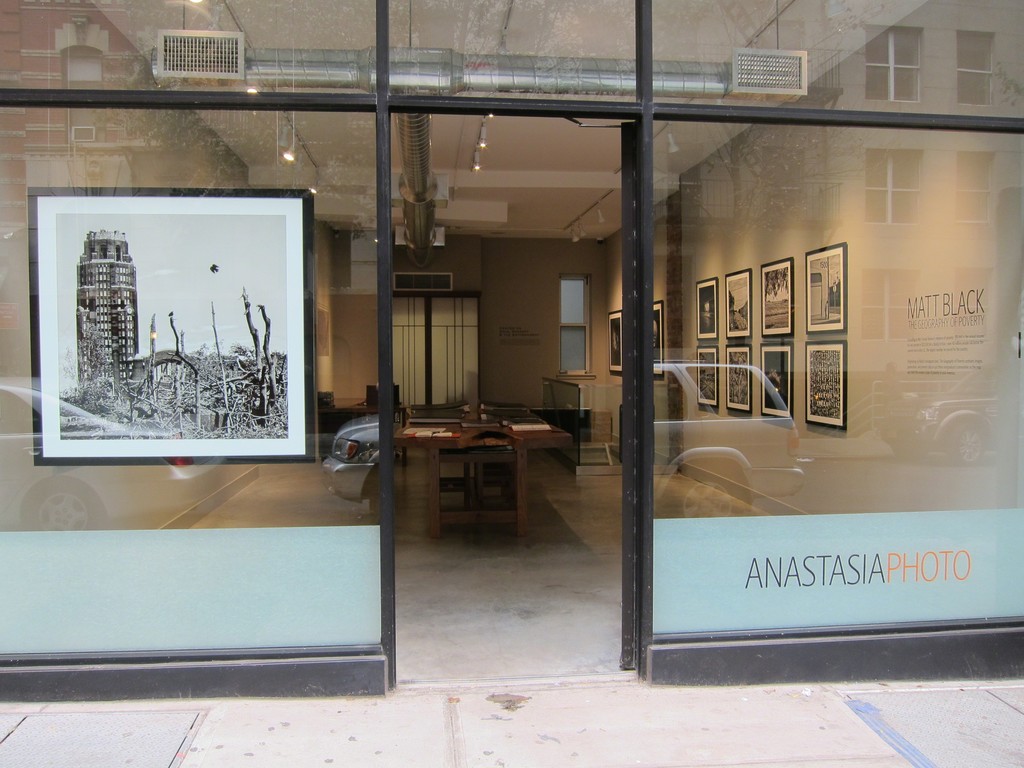 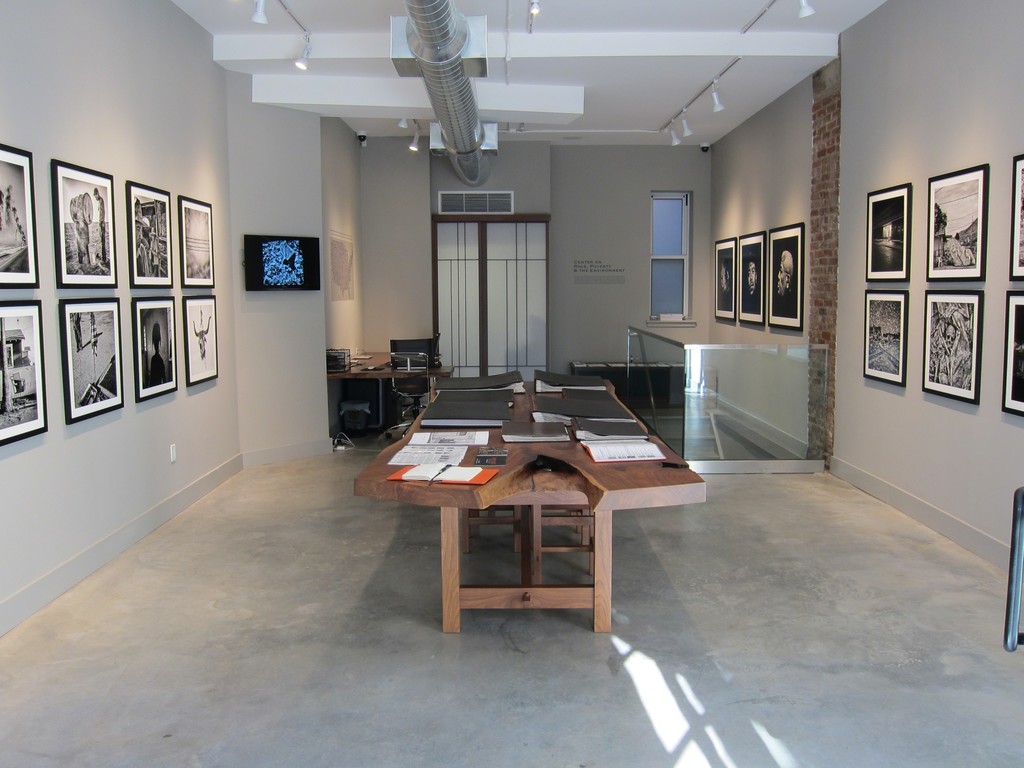 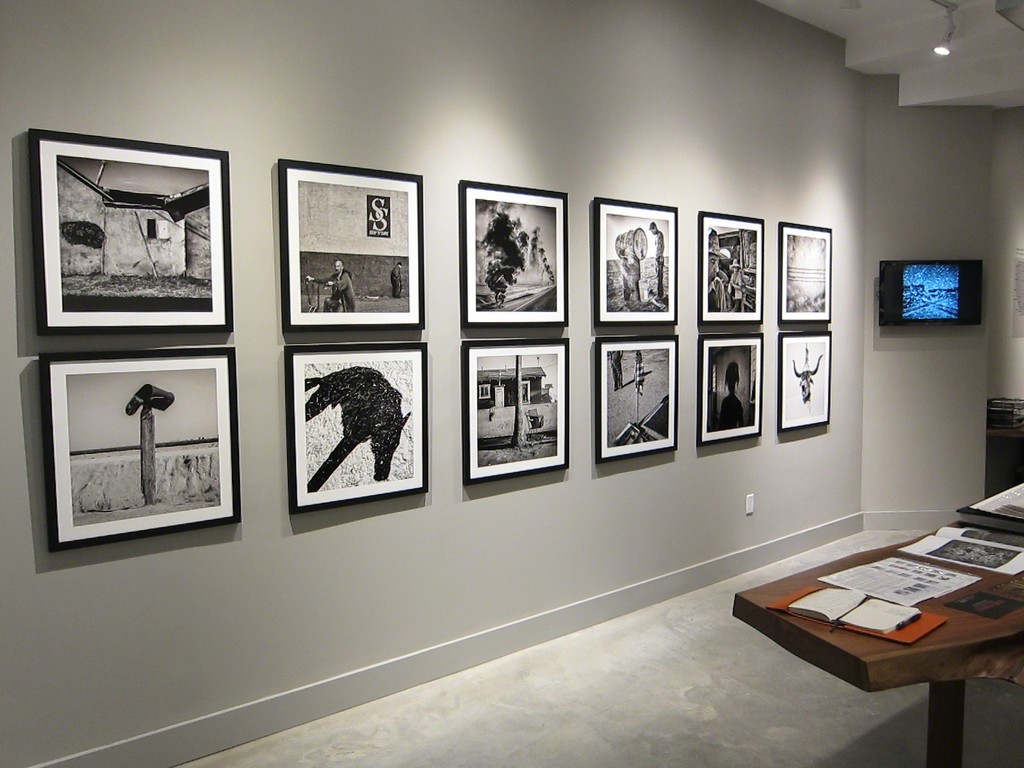 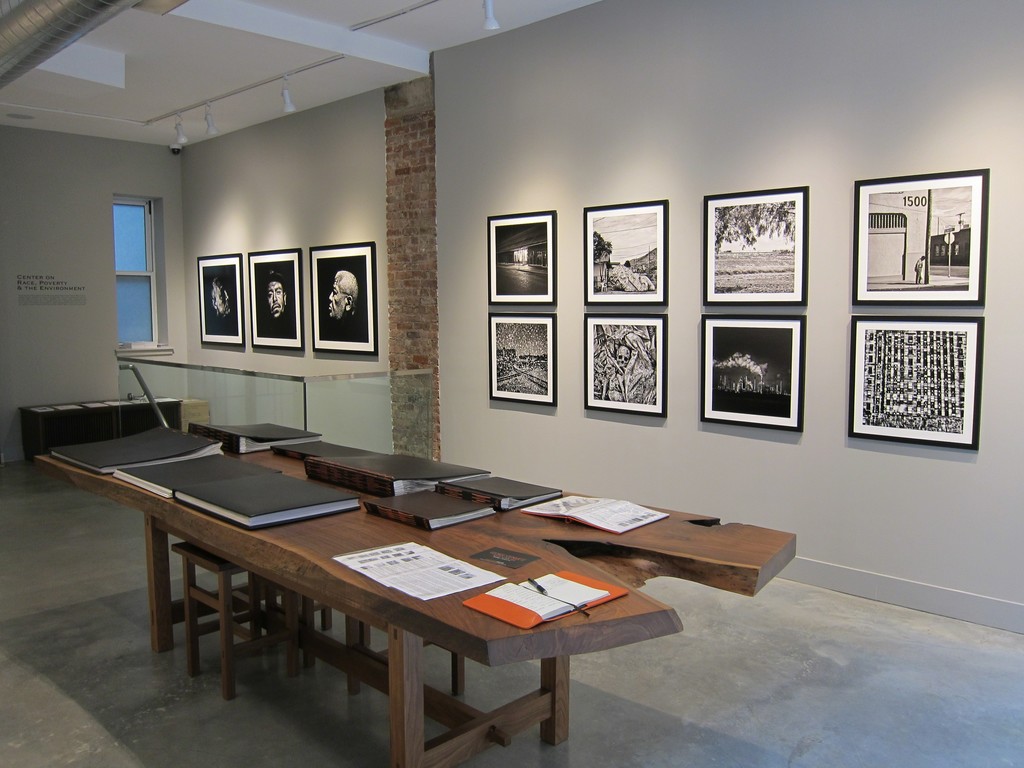 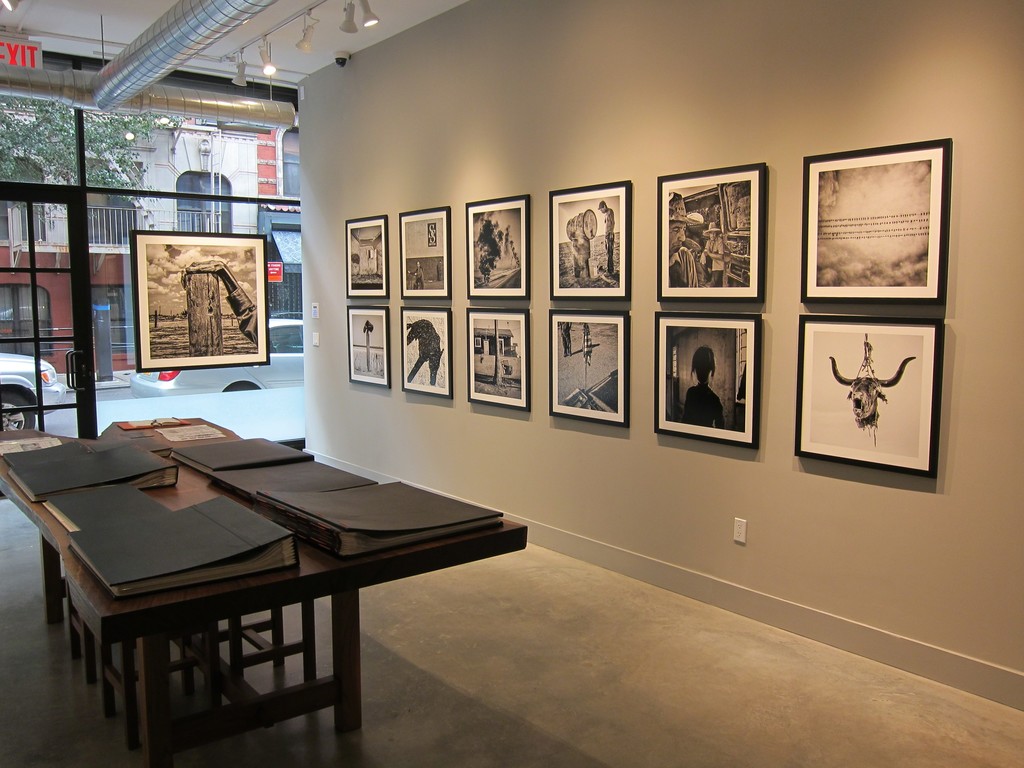 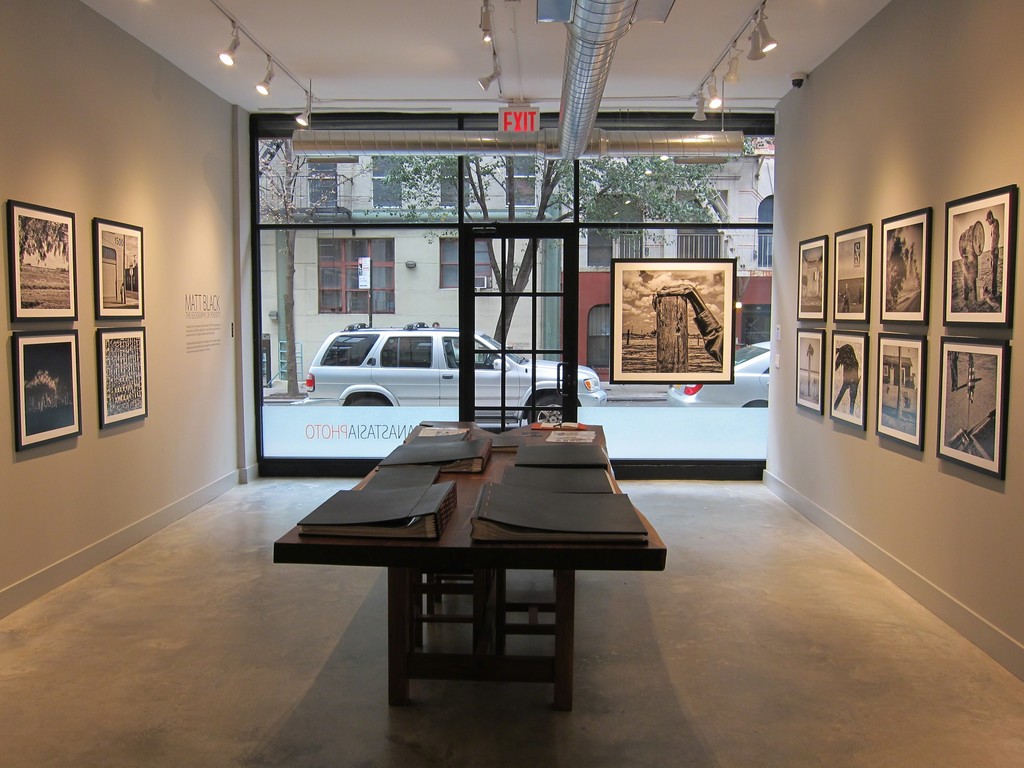 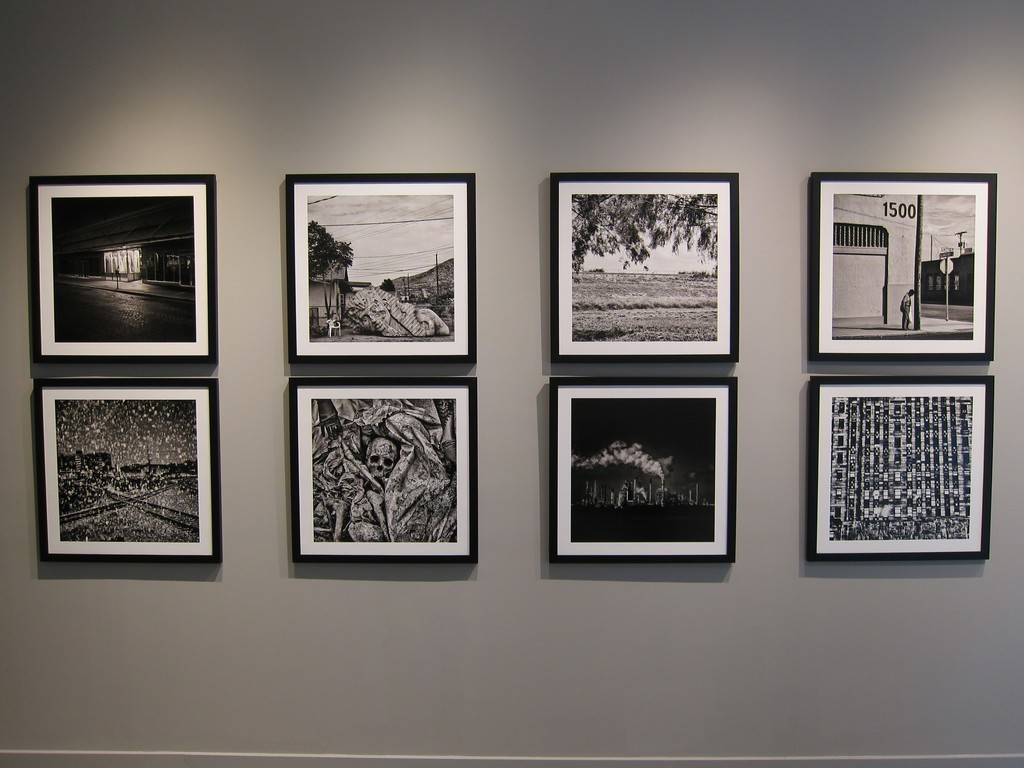 According to the Census Bureau’s measure of poverty—$11,490 is the annual income for one person or $23,550 for a family of four—over 45 million people fall below the poverty line in the U.S., the largest number on record for the country.

Originating on Black’s Instagram feed (@mattblack_blackmatt), The Geography of Poverty began in his home region of California’s Central Valley. In the heart of the nation’s richest state, conditions rival that of any third world nation, with residents suffering some of the country's highest unemployment and hunger rates. Combining images, geolocation, and poverty data, the project sought to put these marginalized communities on the map and chart this unseen scope of poverty in rural America. Since the first post in December 2013, The Geography of Poverty has gained over 180,000 followers and earned Black TIME's title of 2014 Instagram Photographer of the Year.

Following a preplanned route across the four corners of the United States, Black began a three-month road trip this past June, documenting over 70 cities, towns, and rural communities, connected by the fact that more than 20% of their residents fall below the poverty line. From the staggering hunger and food insecurity in the Southwest to the ‘Cancer Valley’ of Louisiana, the persistence of inequality in education and generational opportunity, and rampant unemployment and crime in the post-industrial Mid-West; Black questions what kind of America are we to be - a land of opportunity, or pockets of plenty amidst a landscape of disparity and despair?