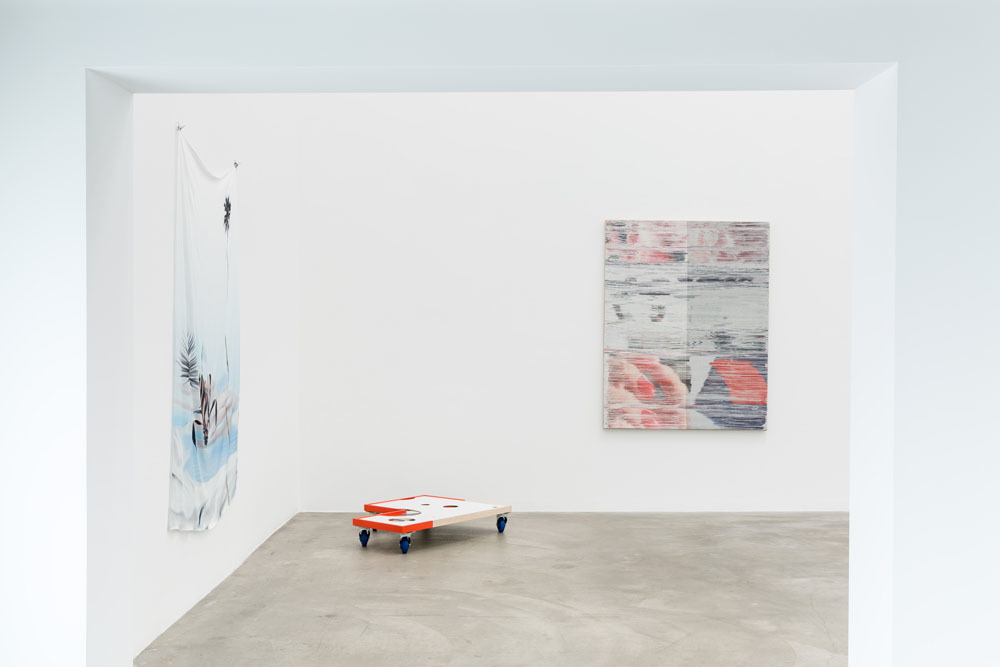 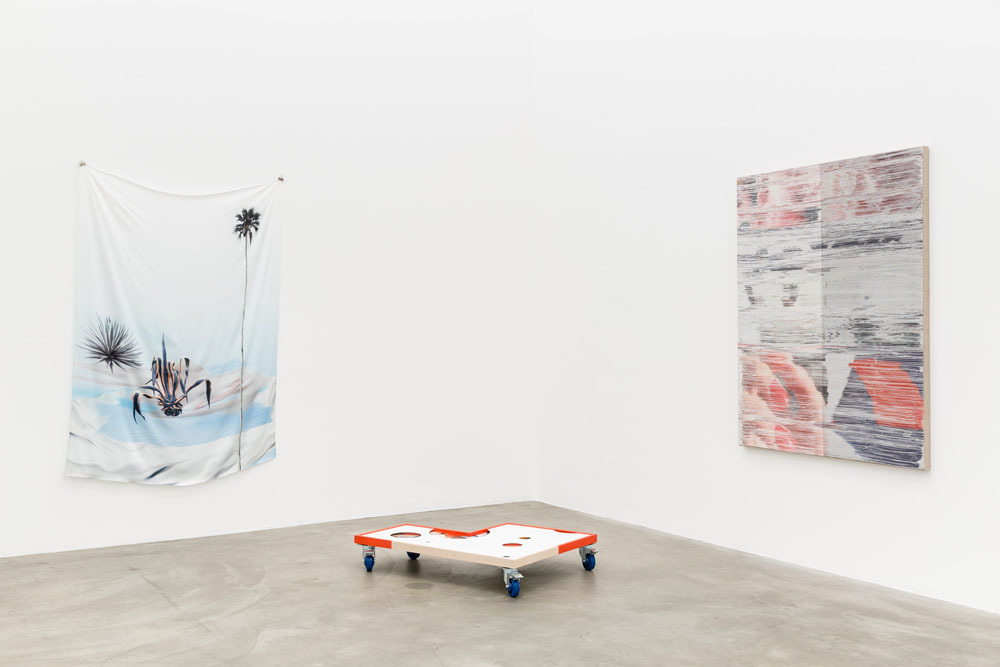 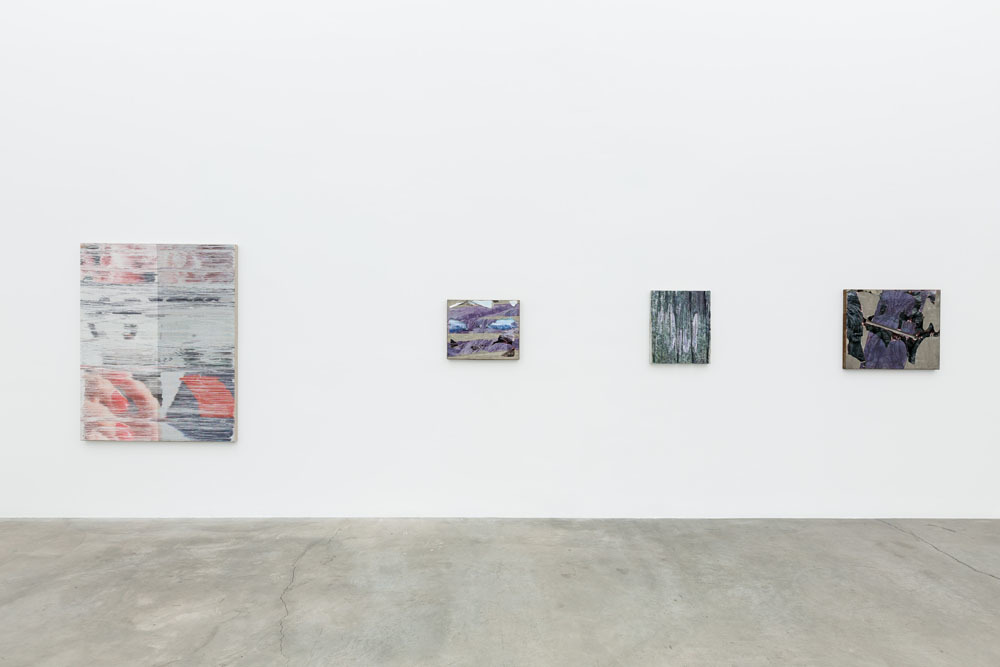 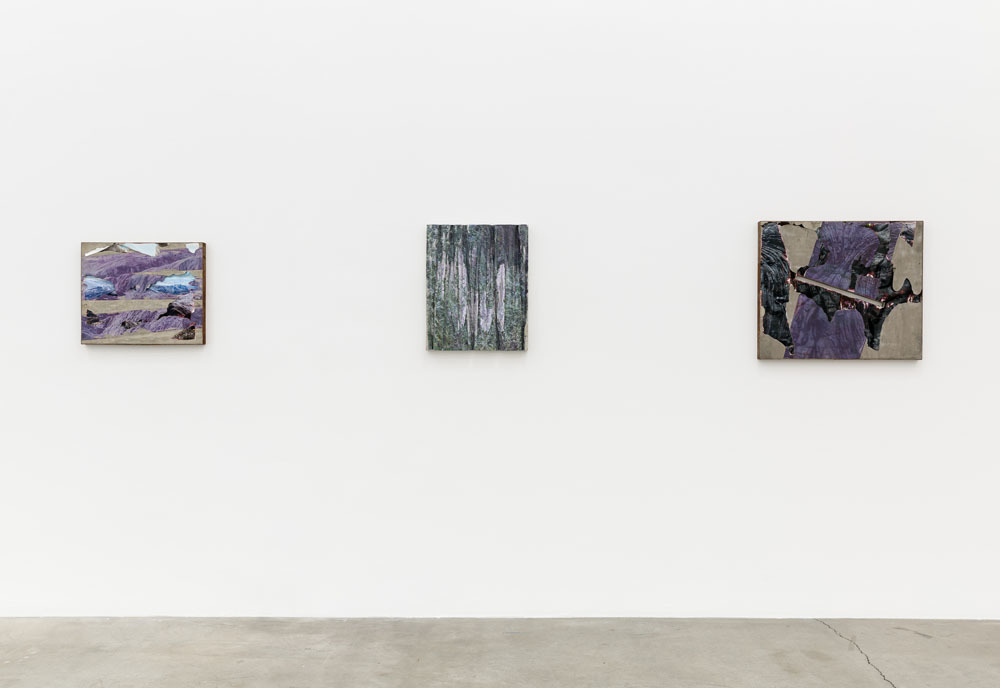 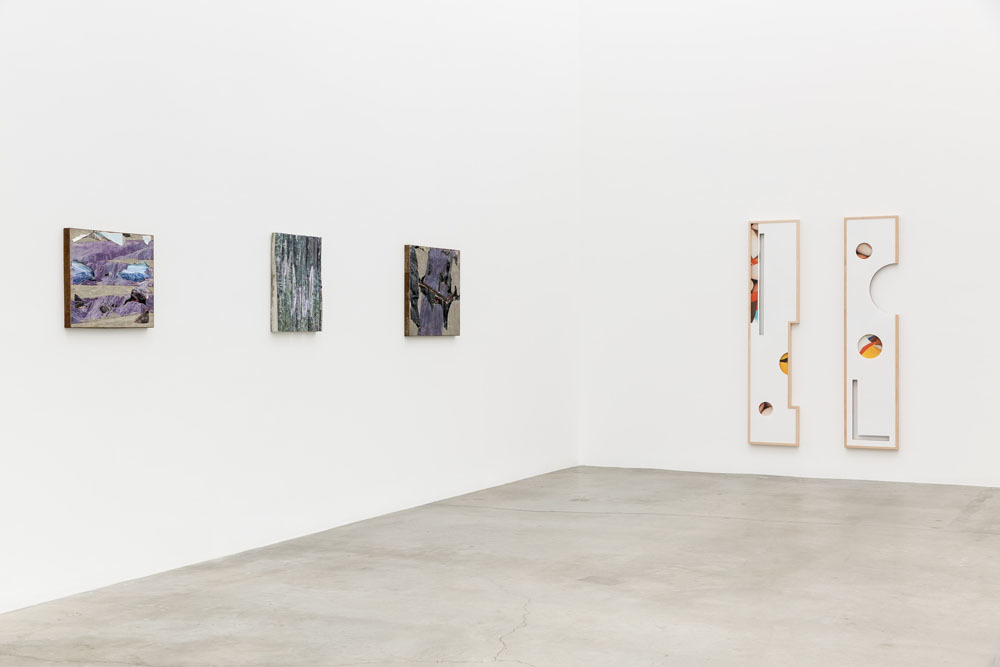 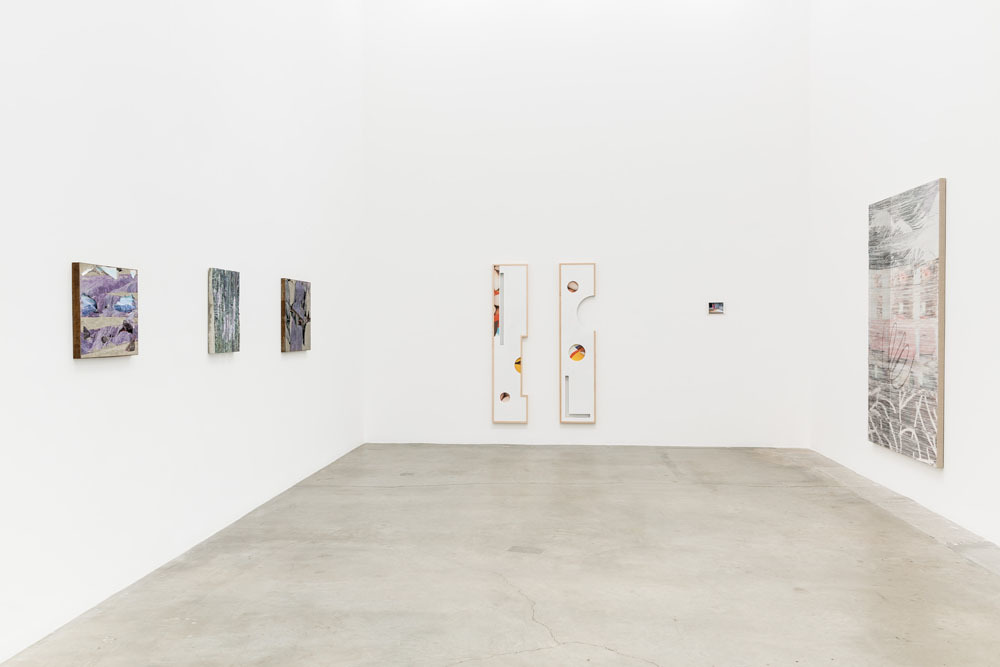 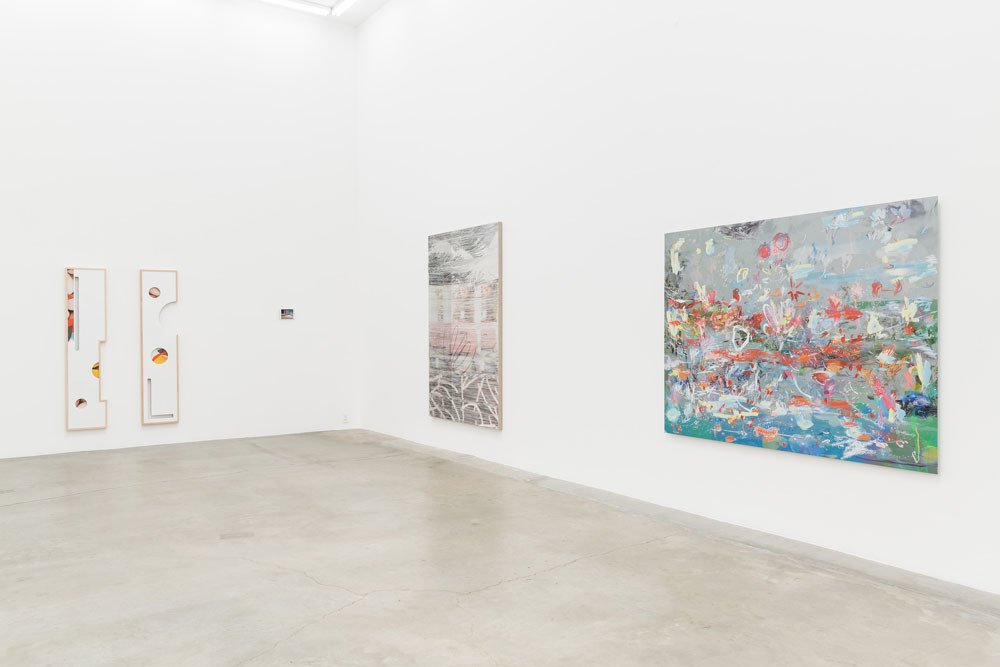 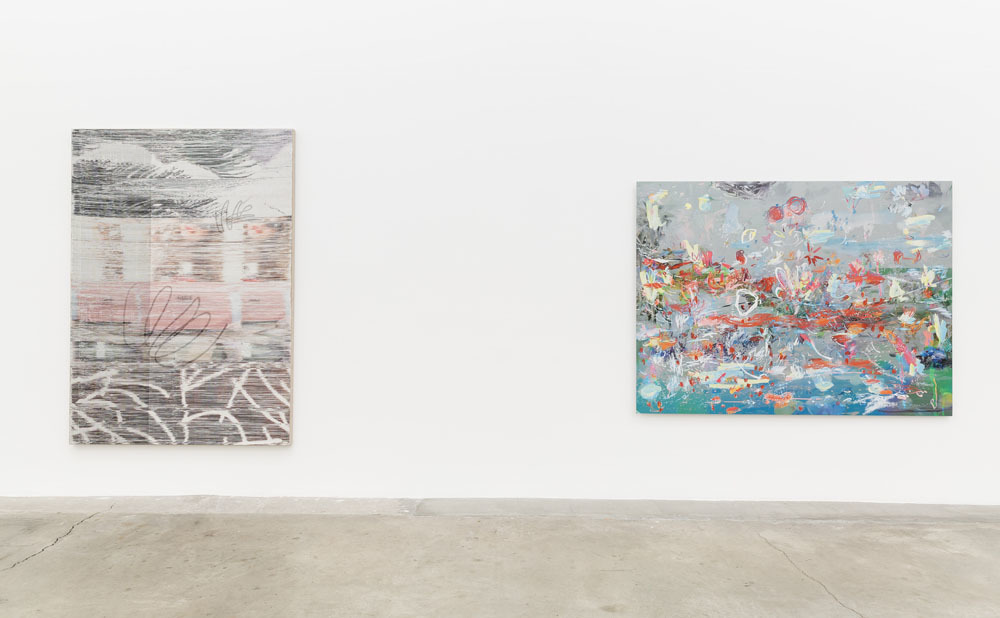 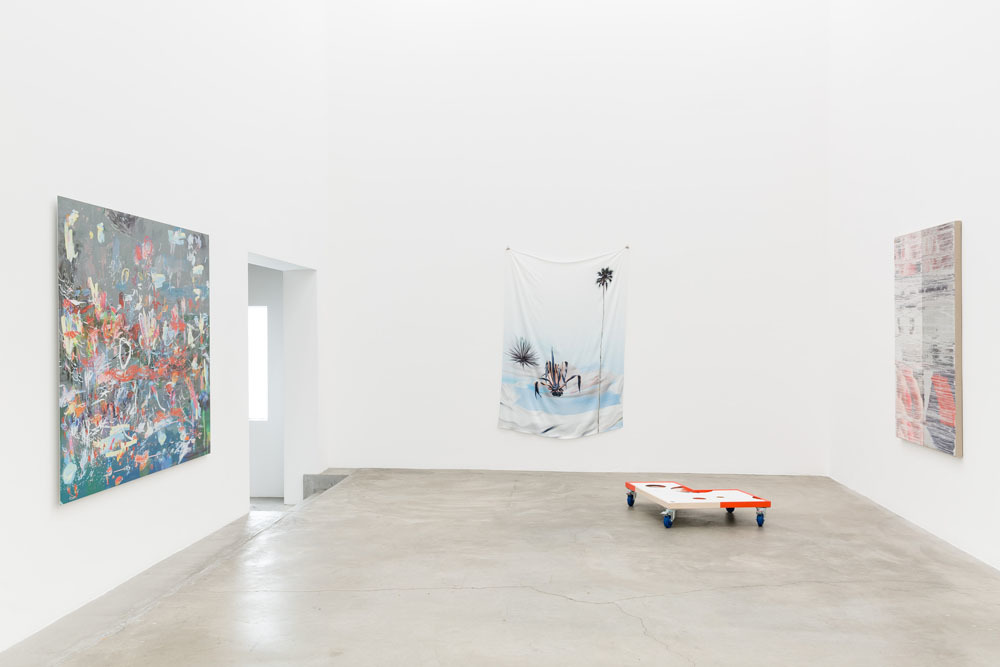 We got in touch when he sent me a friend request. He looked interesting, somewhat basic, but had agreeable features; a masculine, angular face with contours where it mattered.

He messaged me, “hey girl what’s up?”, and I responded, “not much, listening to music.” We went from there and discussed mundane subjects, surfing, juice bars and a nostalgia for ‘90s alternative. The conversations went on and off for a few days until he gave me his number.

What began as a text interchange of emojis, memes and pets soon became a sordid feed of selfies and nudes with the accompanying detail shots. Though the angles of his body were always twisted, even obscured, it still hinted at a genuine attractiveness.

A few weeks passed and we decided to meet up. I planned a vacation in Arizona close to an area with brilliant rock formations and craggy, sedimentary valleys. I still didn’t know his true name, but that didn’t matter, and neither did the fact that he didn’t have a working credit card. I booked the trip, and the airfare. ‘He’d pay me back,’ I thought.

I drove out to the hotel early, expecting to see him upon arrival. Hours passed, then the evening went by. I checked my messages, no response, and then looked online.

Anat Ebgi Gallery is pleased to present Catfish, a group show featuring Petra Cortright, Kate Steciw, Letha Wilson and Margo Wolowiec. Composed of digital paintings, collages and sculptures, the four artists utilize varying kinds of mutable imagery–drawn from stock photography websites, social media and landscapes–as a representational vocabulary that intersects with physical presence. Taking its name from the internet slang “catfish”, or a person who takes on a false identity in social media, the show concerns the assemblage and dissemination of banal visual content through arbitrary and abstracted methods.

Petra Cortright’s paintings are composed of digital imagery upon various mediums including video and digital prints on aluminum and silk. Her use of otherwise modifiable content becomes suspended in her two-dimensional works through her seductive use of material, gesture and narrative. While Cortright digitally prints directly on silk and aluminum, Margo Wolowiec’s handwoven textile works are photoshopped compositions of manipulated ephemera pulled from Instagram’s digital archive. In her process of hand weaving, there is a loss in the translation of information—the work clothed in its transition between digital source and physical form. This appropriation of archived digital content is shared in Kate Steciw’s works. Using aggregated stock photography, Steciw’s dibond and plexi works are composed of images collaged through an associative logic not unlike that of a Google image search result. The collage, gesture and opaque framing renders the depicted forms illegible, lost in the intersection of their composition and presentation. Ideas of displacement are further explored in Letha Wilson’s work, in which landscape photography on C-print is sculpturally concealed with concrete and steel. The jagged tectonics of each piece and the natural imagery resting upon them establishes this uncanny valley lying between representation and materialization.

Worded in a representational visual language translated into the physical presence of objects, the artists’ works are brilliant diversions of absurdity and anonymity. Beyond the mask of visual detritus lies the naked syntax of the contemporary visual experience.