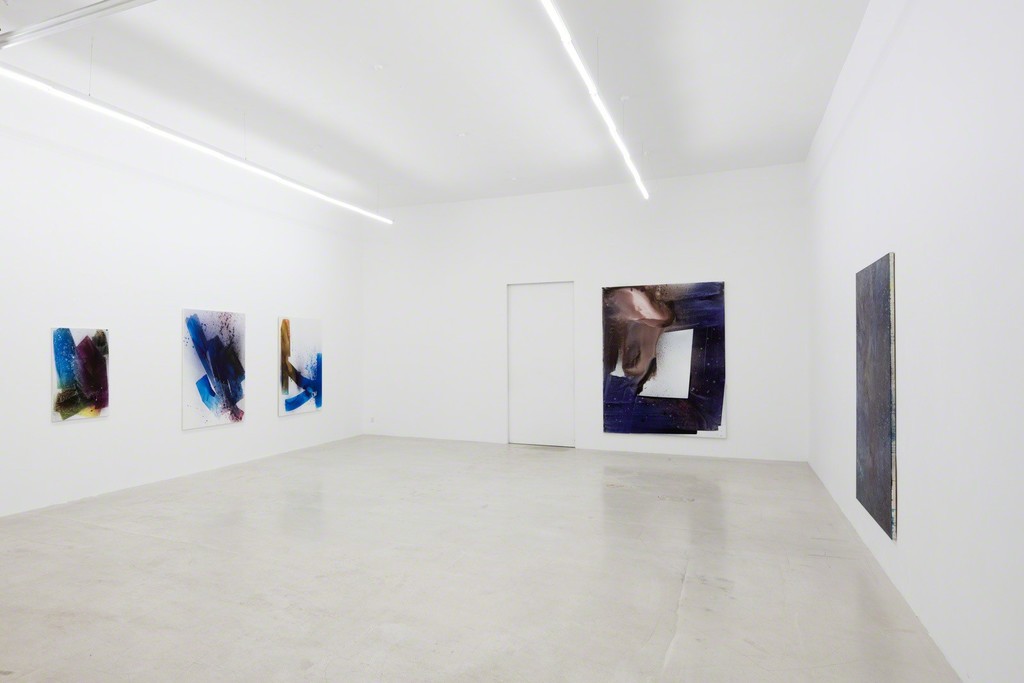 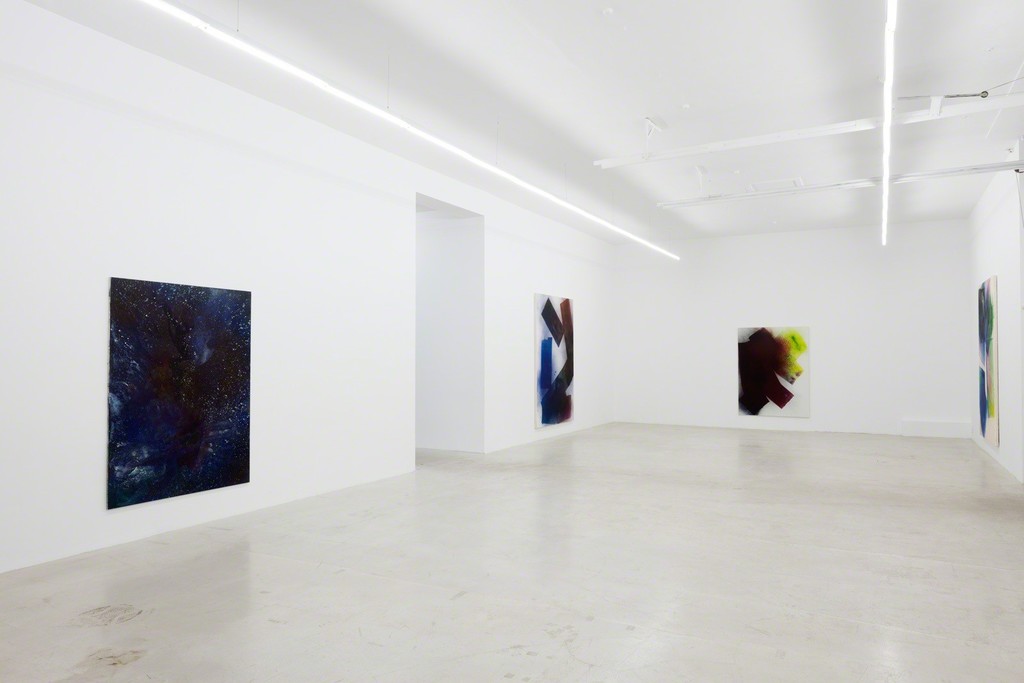 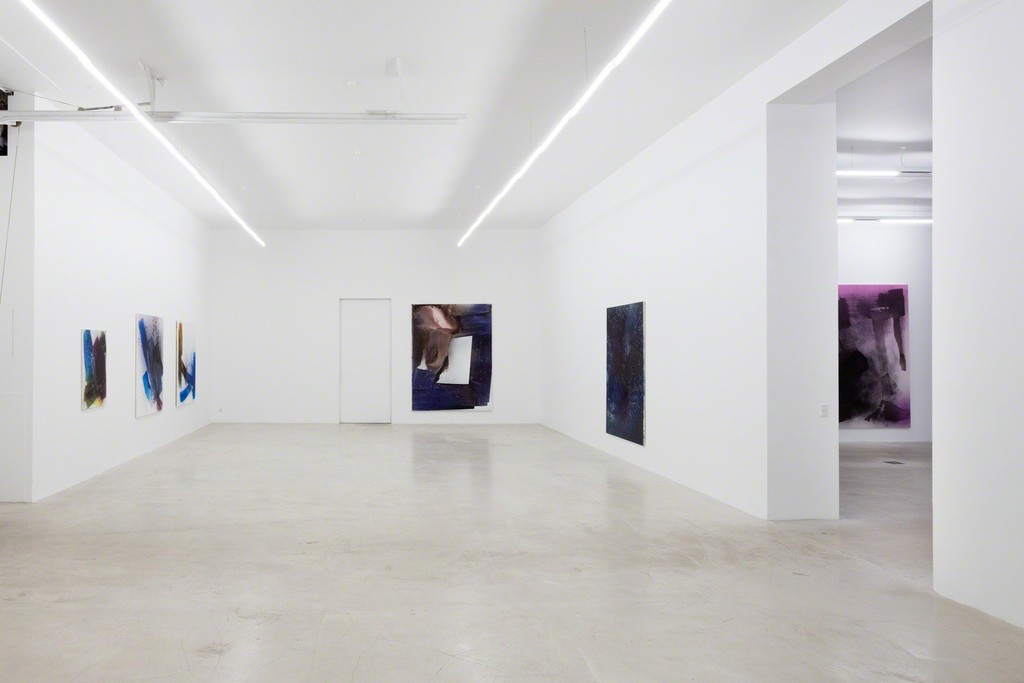 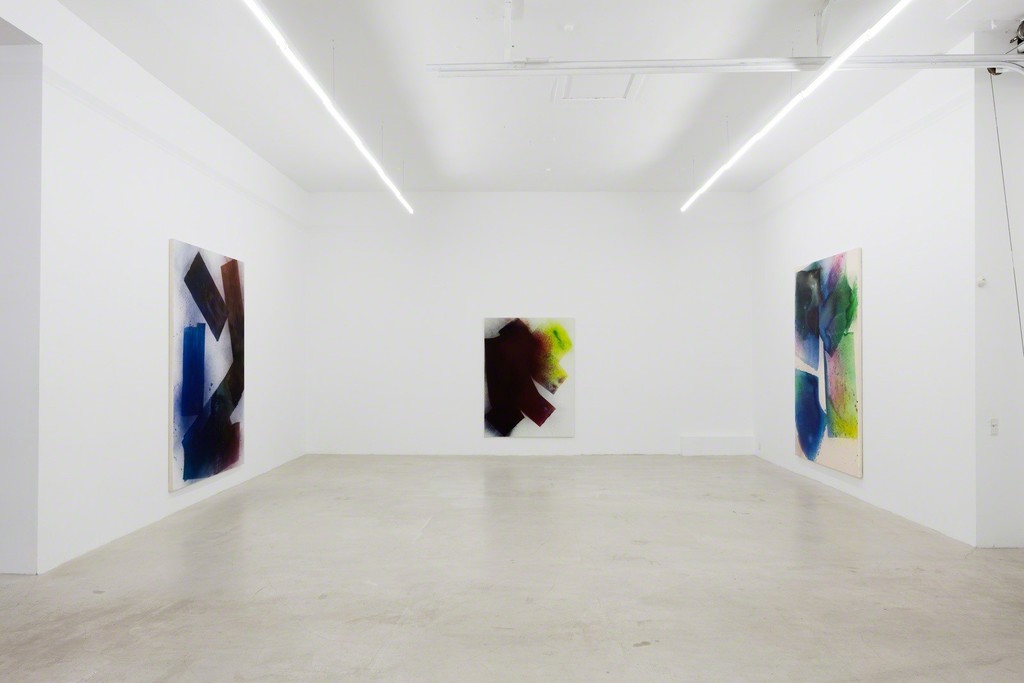 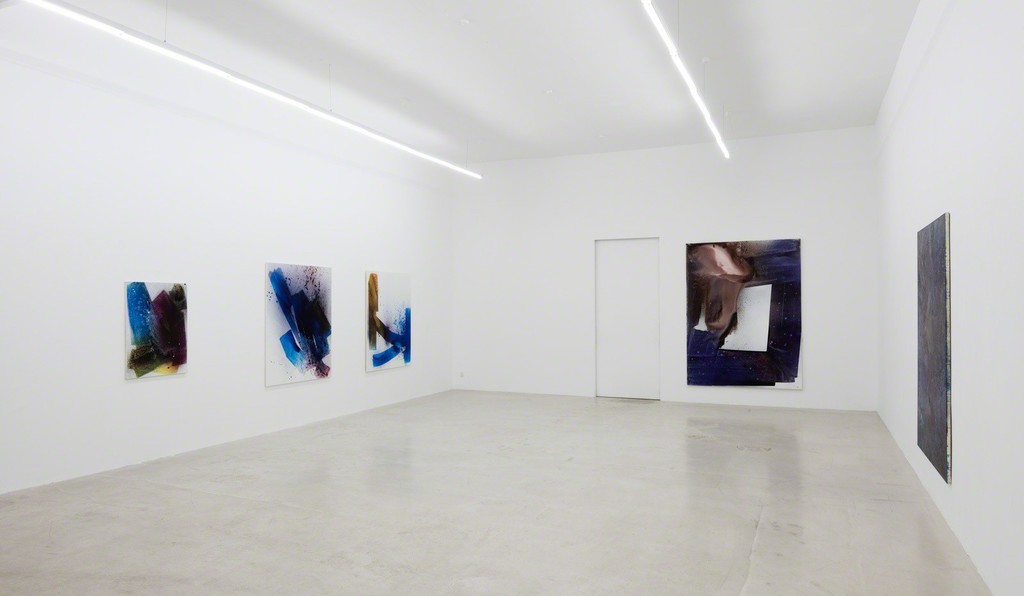 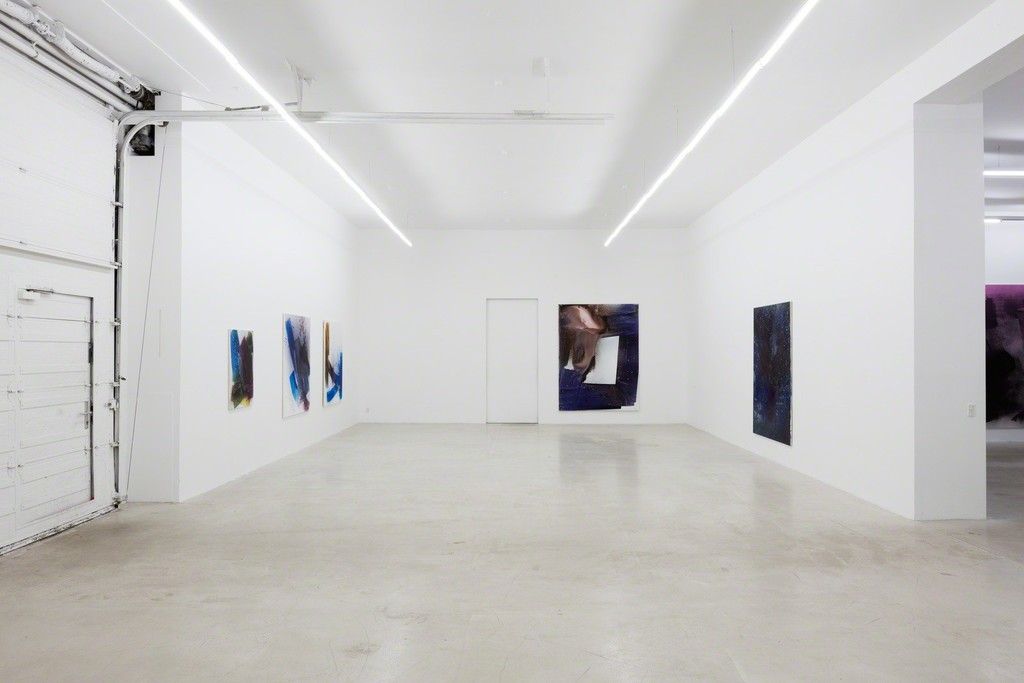 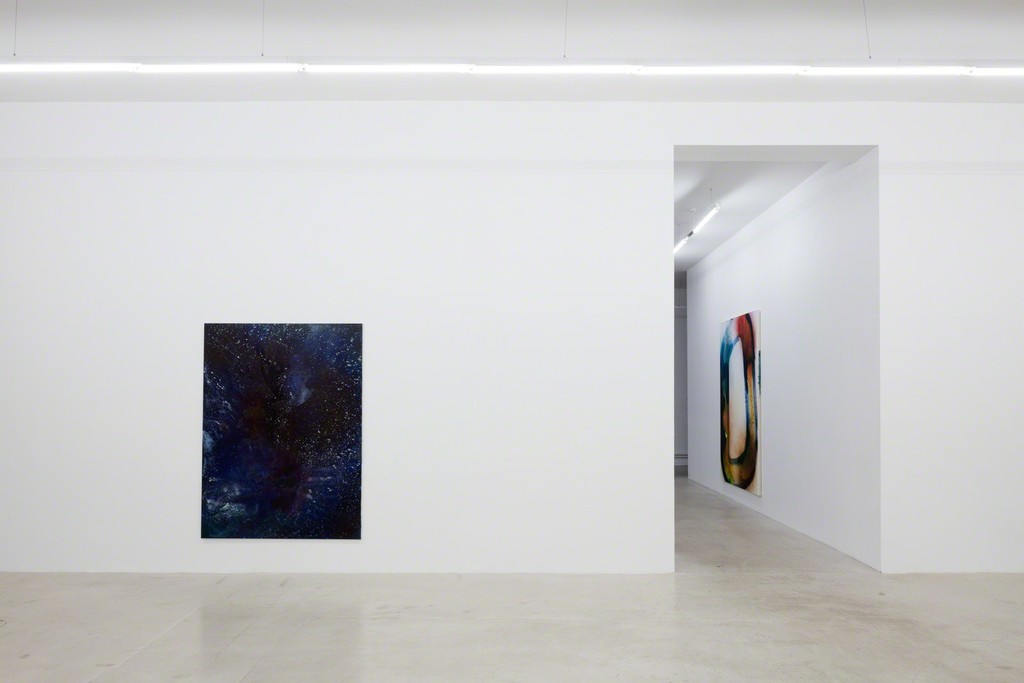 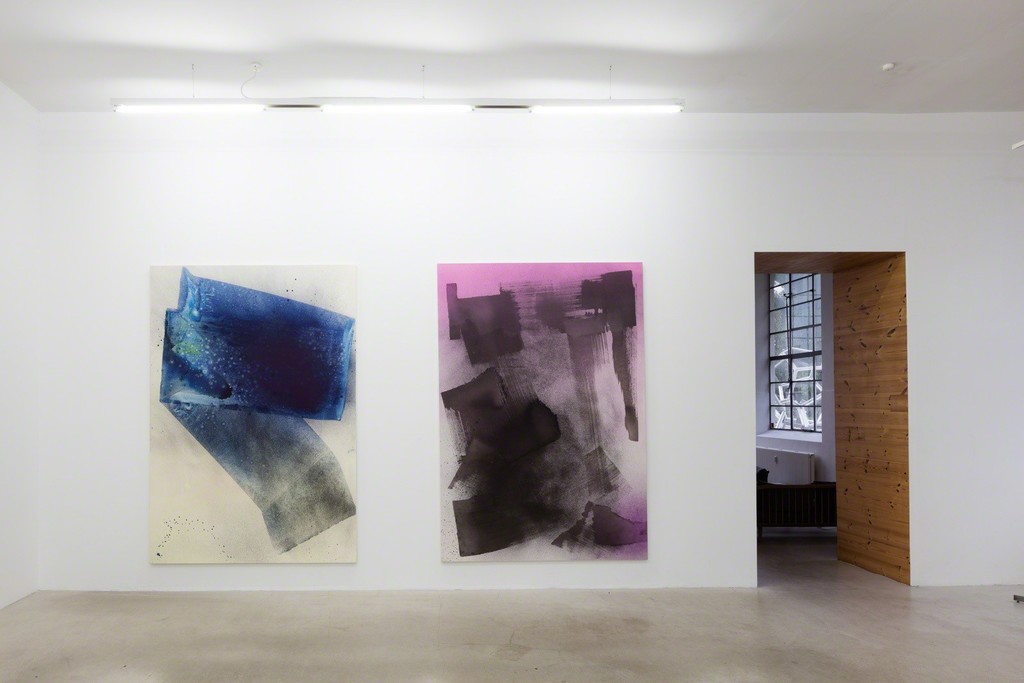 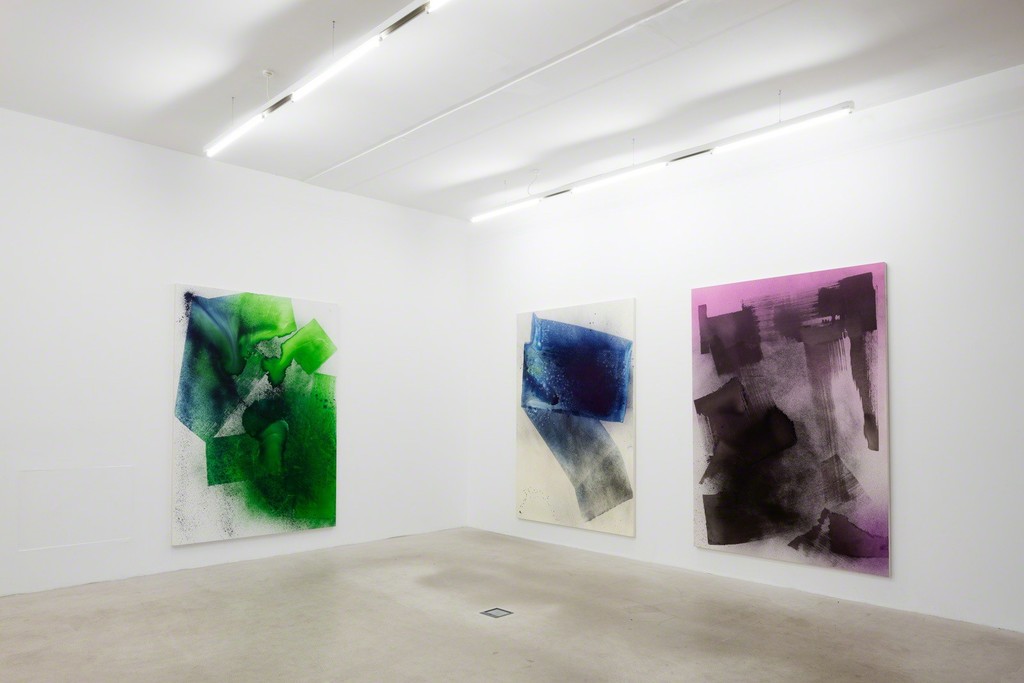 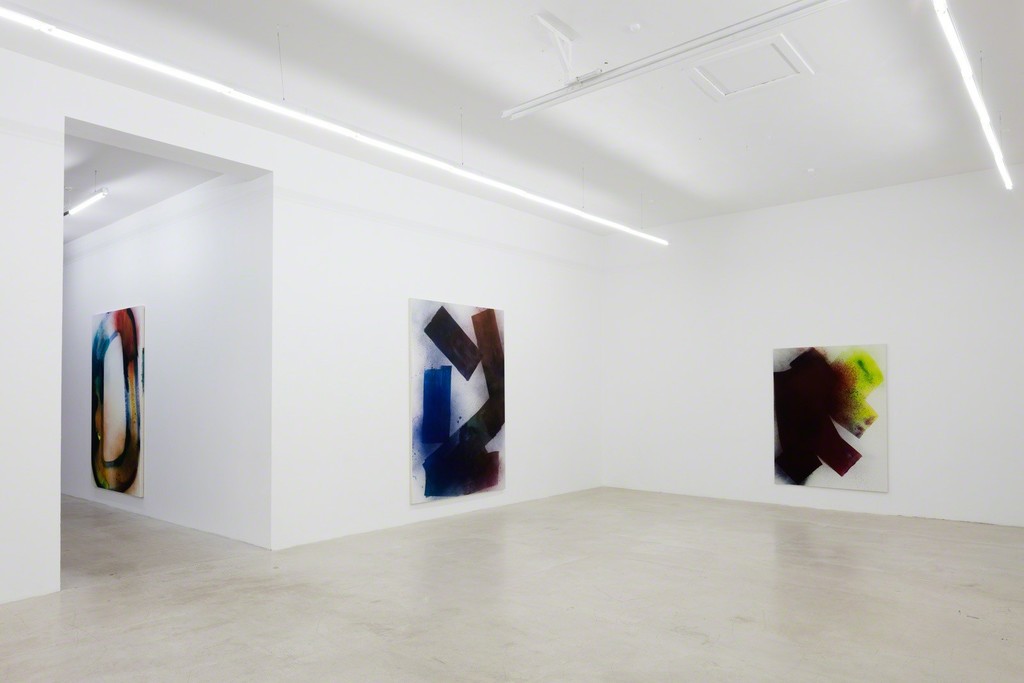 “The author Alfred Bester spoke of a “hysteria”, of a particular mood that was necessary for him to be able to write his books. When Max Frintrop begins a work, his entire environment is adjusted to the process. The environment is calibrated. At the same time, the cultural background radiation is always present and plays an active role. Music, literature, philosophical concepts, films, the entire experience of life in the art scene from the academy to the first exhibition – all this is part of the foundation, part of the DNA, from which a new work of art takes form in Max Frintrop’s cosmos.” (The Cosmos of Max Frintrop by Mirko Stauch)

For Frintrop, Art is not about metaphysical entities or intellectual riddles; it is something direct, something archaic—the work either speaks to you or it does not. Max Frintrop’s first solo exhibition at Andersen’s is a collection of works each with their own cosmos, born of his technique of acrylic ink and pigments on canvas and paper.

Today when physicality has been exchanged for technology, when a text is sent in exchange for a conversation, a tweet in sent in exchange for a touch, Frintrop’s show is a call to return to the most basic human instincts that art can draw from us, and asks a simple, yet difficult task from the 21st century viewer: pure presence. It is only in exchange for our true presence that the viewer can appreciate Frintrop’s honesty and belief in painting, and through that presence begin to question our own reality-- or as Mirko Stauch describes, “the object slowly falls apart and passes back into the space. With this, the viewer also changes, in terms of both his thinking and his very existence.”

Or, in Frintrop’s words, “to really know what these paintings are; you should be here.”

Max Frintrop has had recent solo exhibitions at Raum Oberkassel in Düsseldorf, New York, and Bertold Pott in Cologne. He has also been part of several recent group shows, including Formen der Abstraktion, with Gerhard Richter, Sam Francis, Ernst Wilhelm Nay, Tony Cragg, Gotthard Graubner, and others at Ludorff in Düsseldorf. Frintrop is part of numerous prestigious private collections in Europe and the US.

Max Frintrop (1982, Oberhausen, Germany) lives and works in Düsseldorf, Germany. He attended the Kunstakademie Düsseldorf from 2003- 2009.