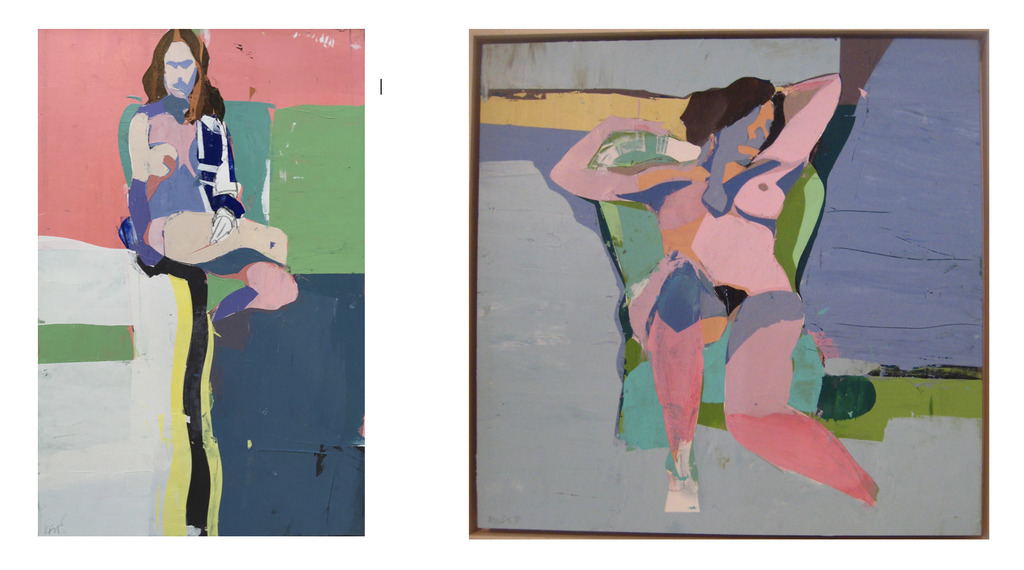 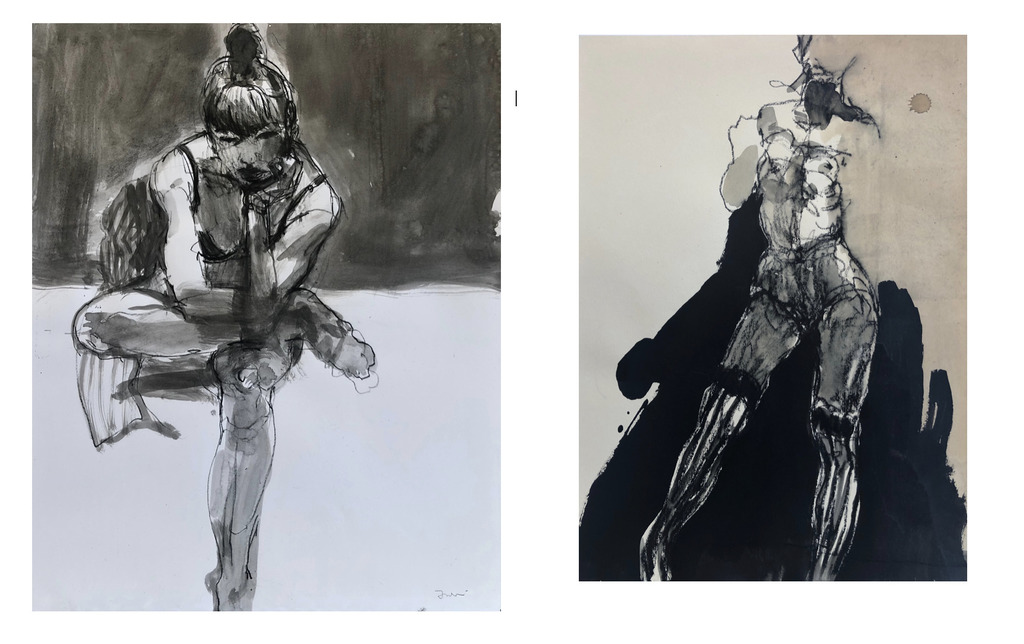 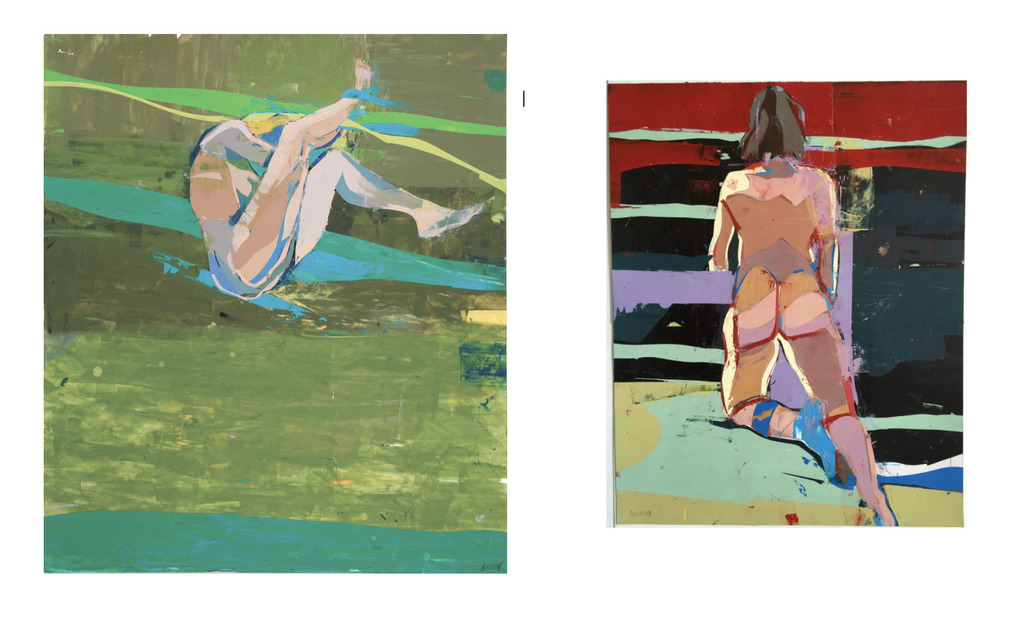 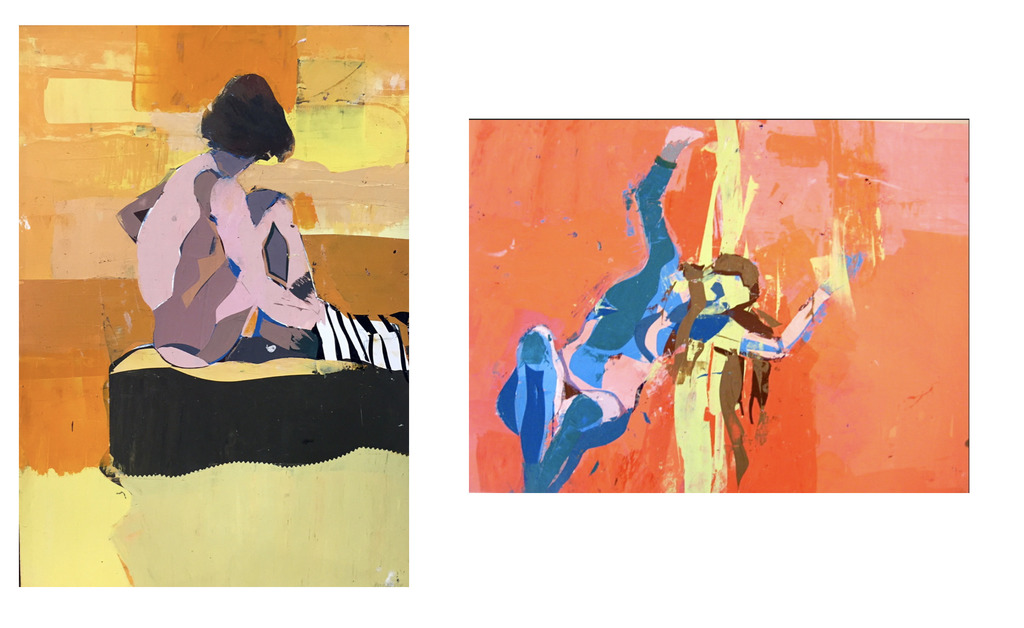 Kim Frohsin is associated with the Bay Area Figurative movement founded by Richard
Diebenkorn, Elmer Bischoff and David Park. She began exhibiting in the San Francisco Bay Area in the early 1990’s and in 1993 was included with Nathan Olivera, Manuel Neri and Stephen De Staebler in an exhibit of "Four Figures from the Bay." With Wayne Thiebaud as the juror, she won the California Society of Printmakers' Award in 1996, and the following year exhibited at the de Young Museum in San Francisco in "Bay Area Art: The Morgan Flagg Collection." Her work is included in The San Jose Museum of Art, The Crocker Art Museum, and the De Young Museum; and is included in numerous corporate and private collections worldwide; including The Morgan Flagg Family Collection, The Gerald H. Buck Foundation, Texaco Corporation, Adobe Systems, Keker & Van Nest, Coca Cola Corporation., and Nordstrom.

Frohsin is at home with painting, drawing, monoprintIng and mixed media. Her subjects include the female figure, landscapes and cityscapes, as well as ''objects" and series that attract her attention, and which are most often autobiographical in nature.