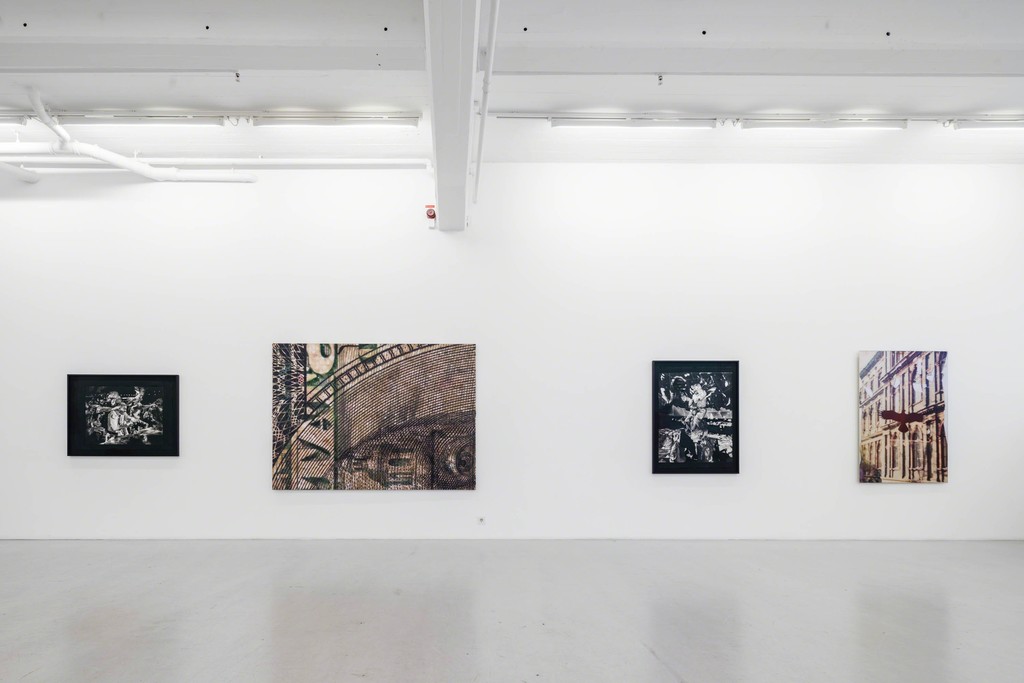 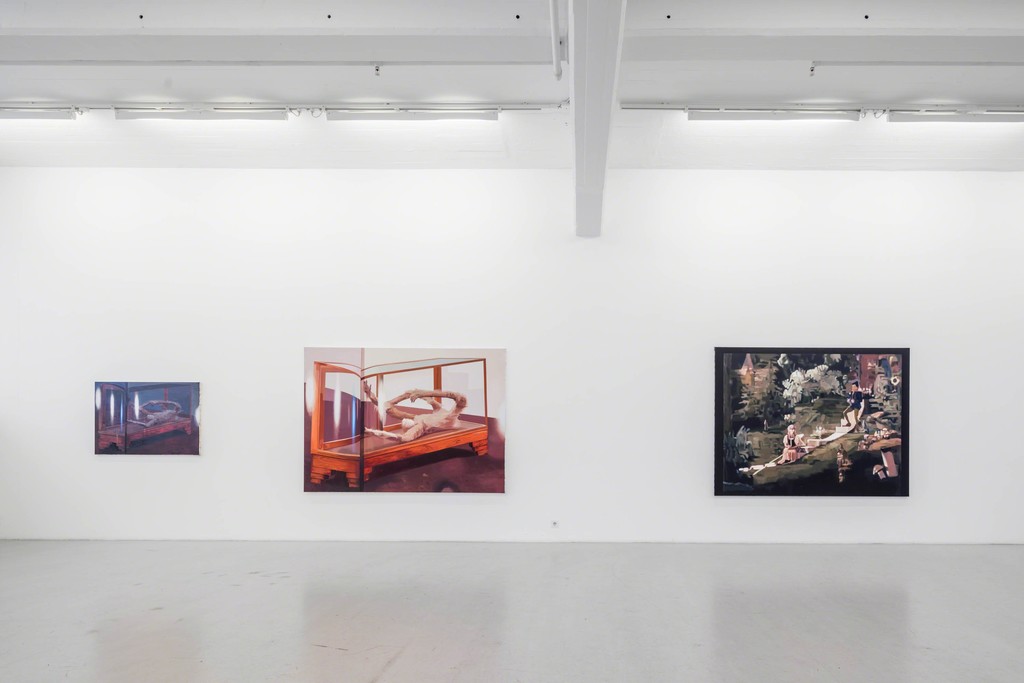 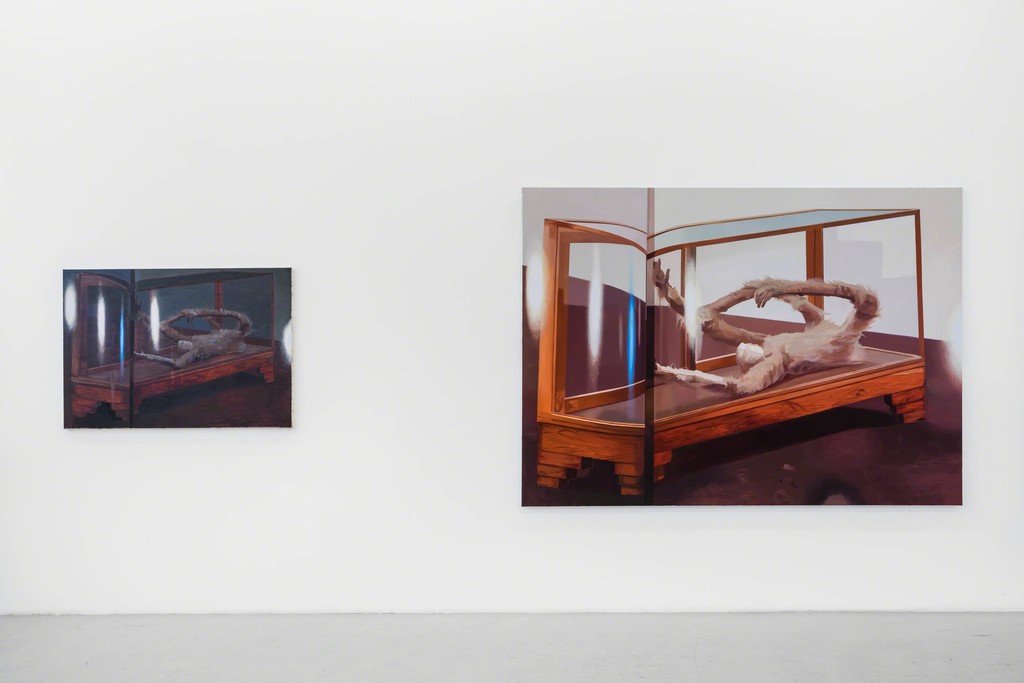 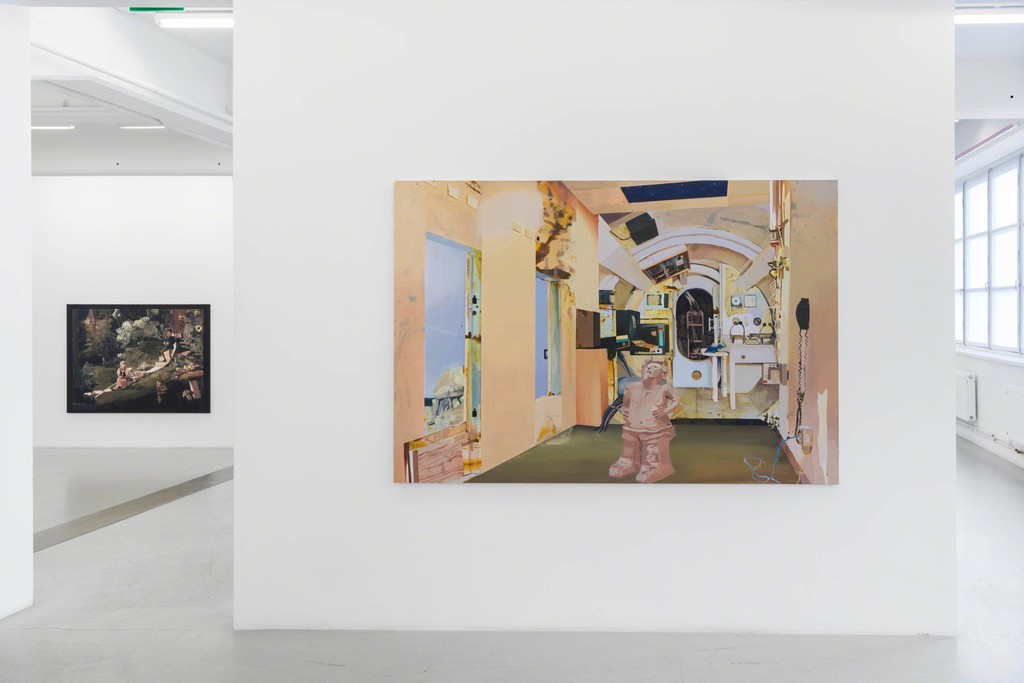 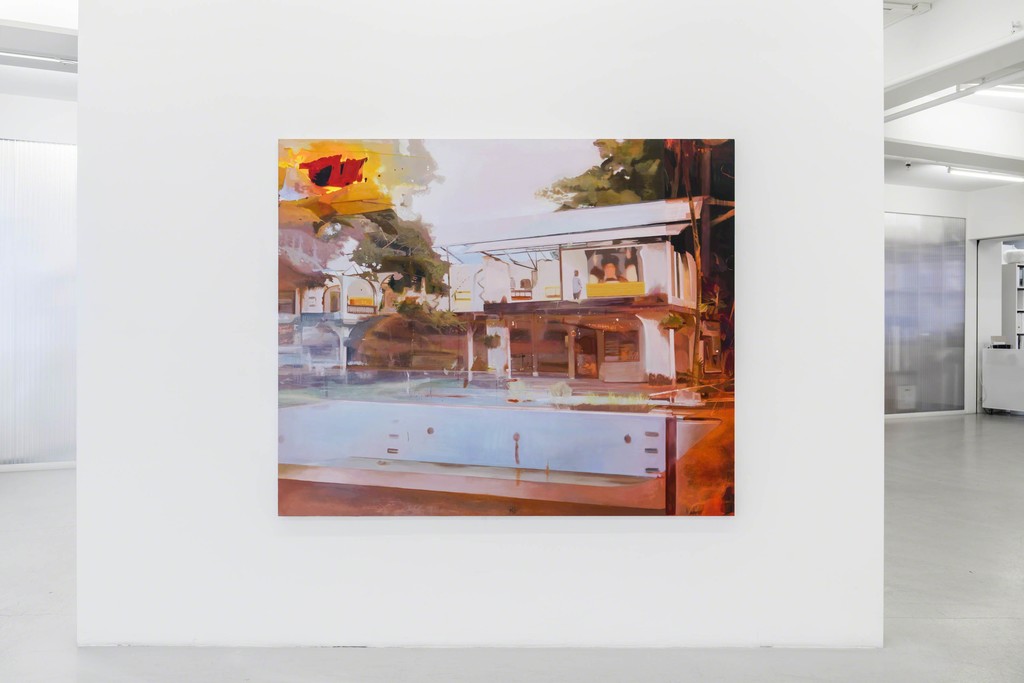 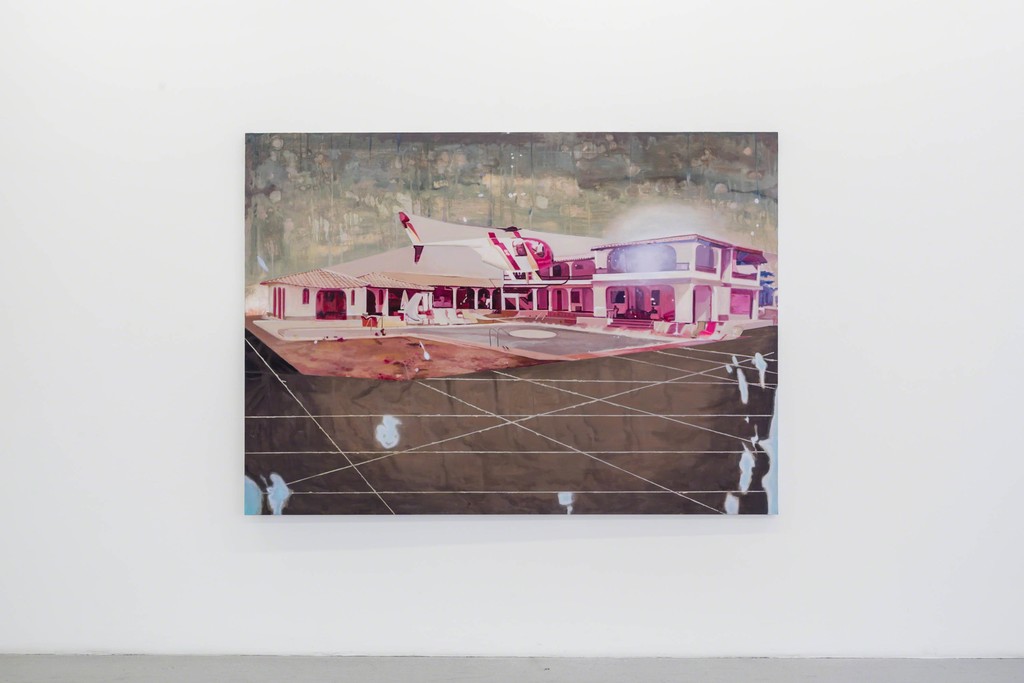 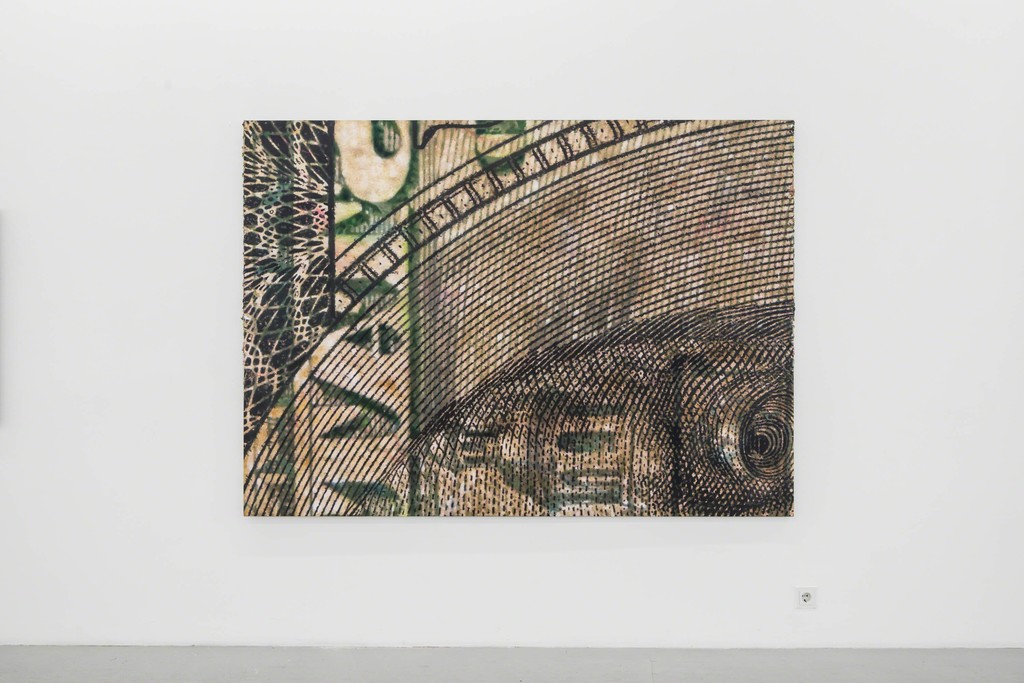 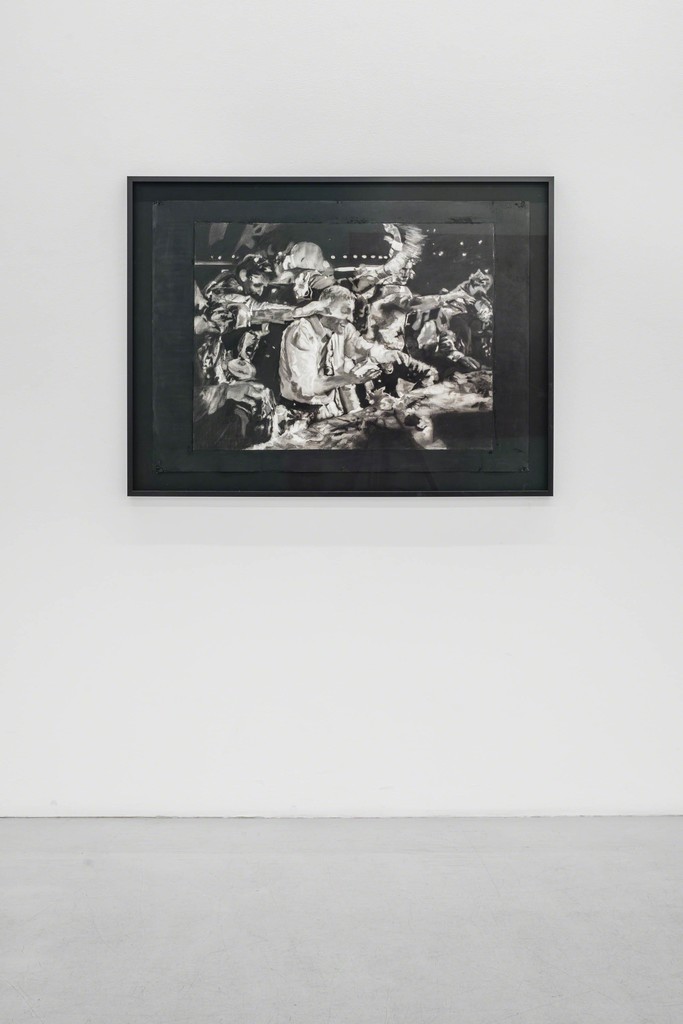 Andréhn-Schiptjenko has the pleasure to announce Kristina Jansson’s second solo-exhibition at the gallery. The opening will take place on Thursday September 29 between 5-8 pm.

Selbst Dort, oneself-over there, the self that is somewhere else:

For Kristina Jansson this expression summarises both her material and method. The title refers to how the importance of the narratives displayed in the paintings diminishes along with the work process. It becomes equalised with the materiality of the painting. This in spite of that the narrative constitutes both the conceptual and thematic engine in the process of creating the painting.

Kristina Jansson has consistently returned to the question of what she as a painter can create with a medium already so burdened, what does one actually do when creating a painted image. It is never only an image as it exists in a borderland between image and material. Maybe this aspect becomes more visible within our age. Nowadays we are so imprinted by the photographic image that a painting in a way always appears to be incomprehensible and strange from where it observes us.

The new works on display at the gallery touches on the images’ emblematic relationship to human undercurrents and desires, such as, money, power and lust. In a group of paintings some reminiscences of Pablo Escobar’s house are visible. One painting with the title Million Dollar Painting shows a fragment of an American hundred-dollar bill greatly enlarged. In proportion it corresponds to the surface of one million in hundred-dollar bills.

Kristina Jansson (born 1967) graduated from The Royal Institute of Art, Stockholm, in 2001. She was recently present with a solo show at Borås Konstmuseum, where a publication was made and she also participated in a group exhibition, Empire of the Senseless, at Friedman Benda in New York, both exhibitions took place last year. At the present moment works by her can be seen in the exhibition Rummets rymder 1974 at Uppsala Konstmuseum until 20 of November 2016.