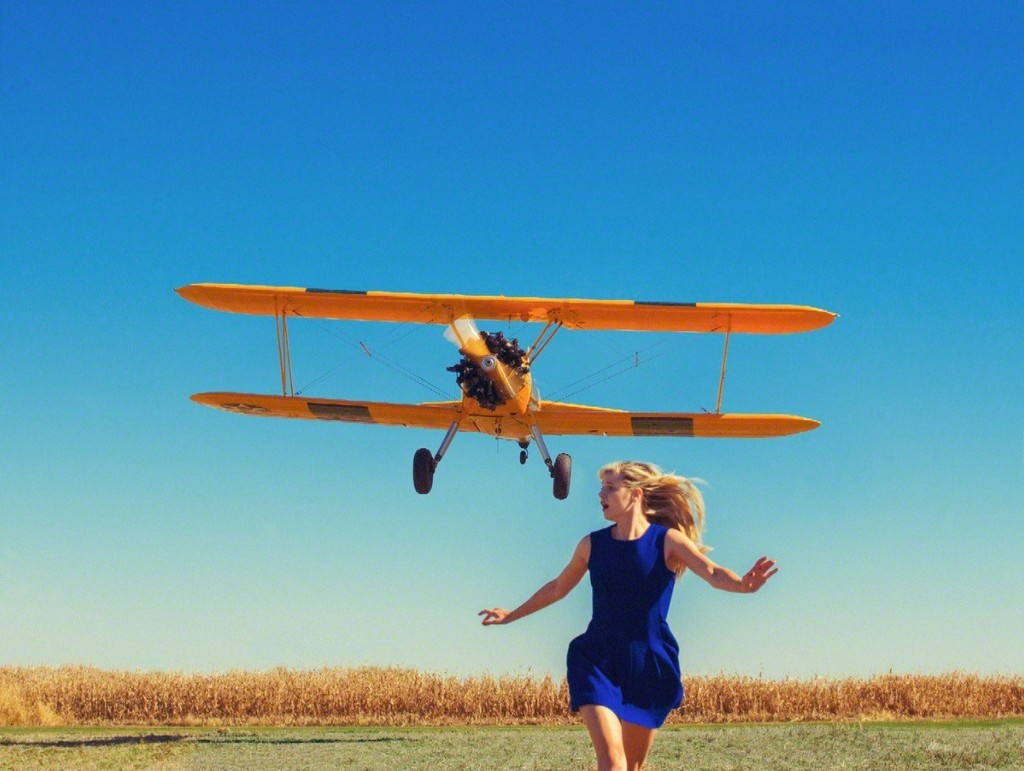 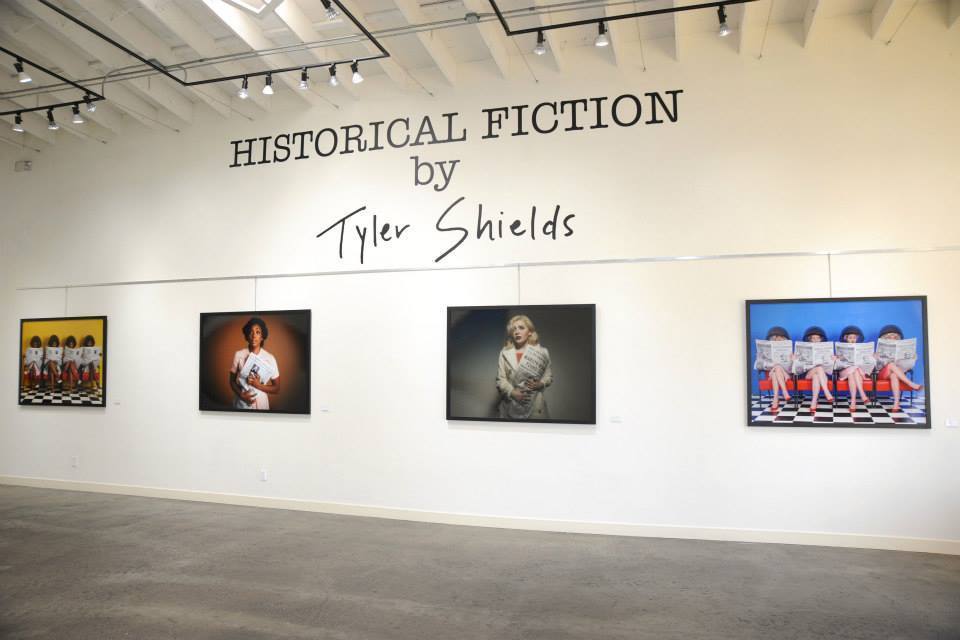 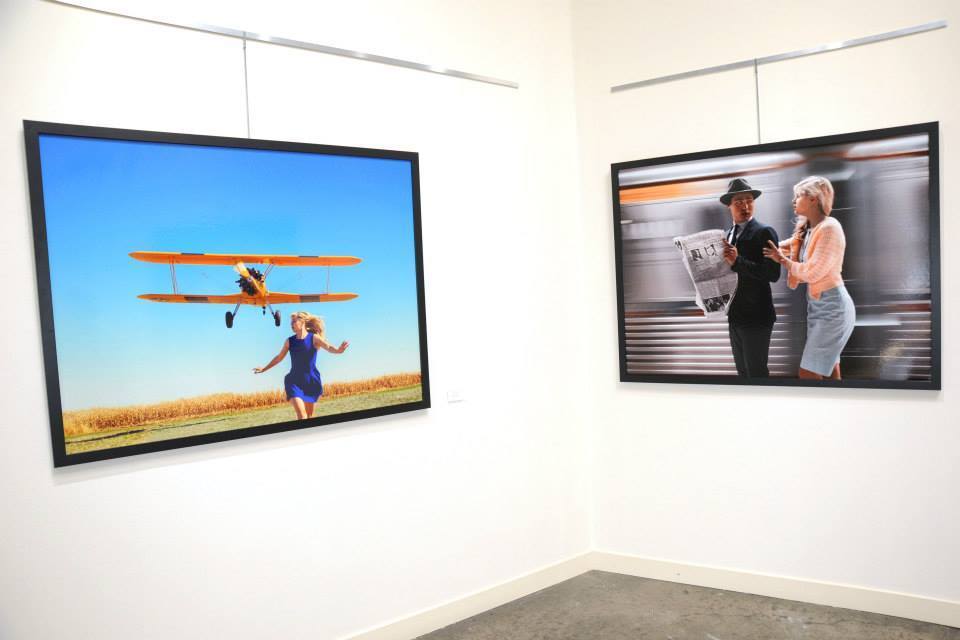 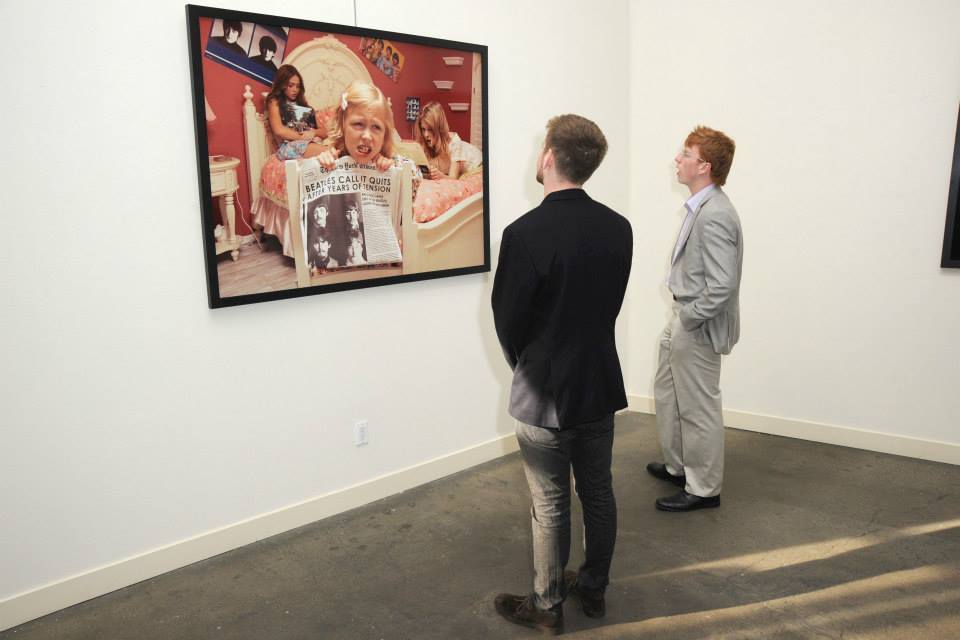 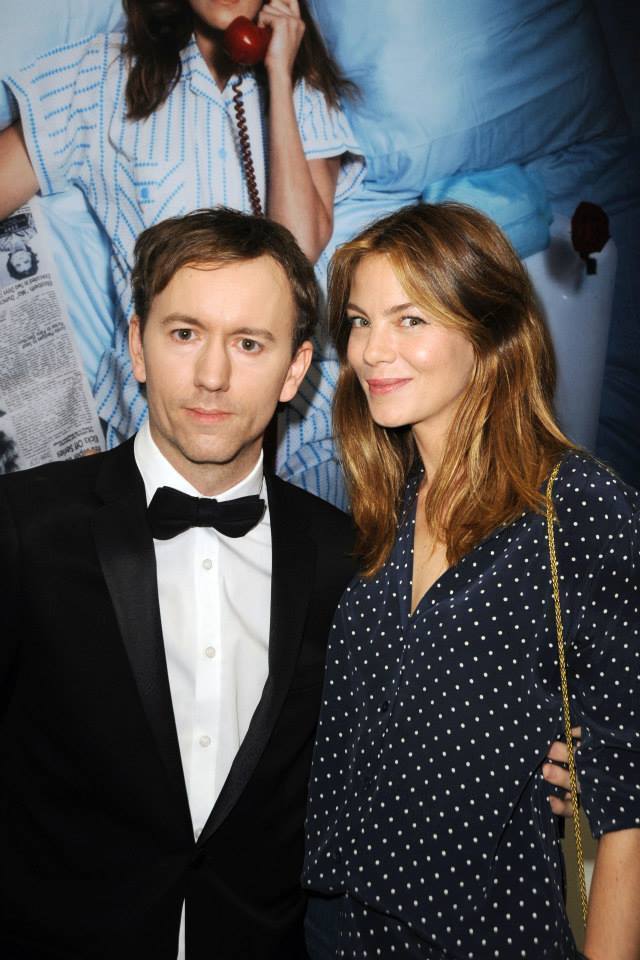 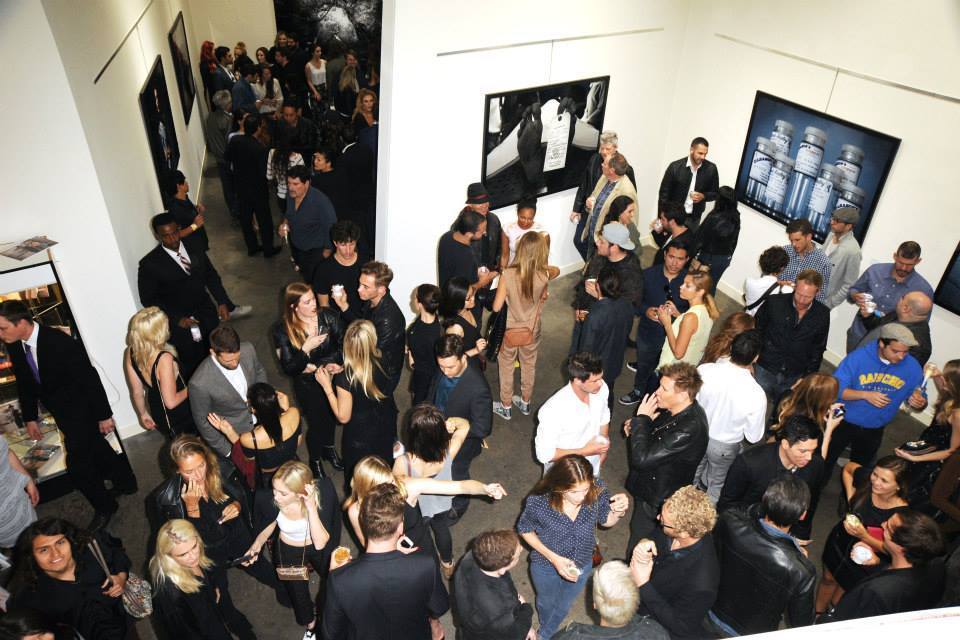 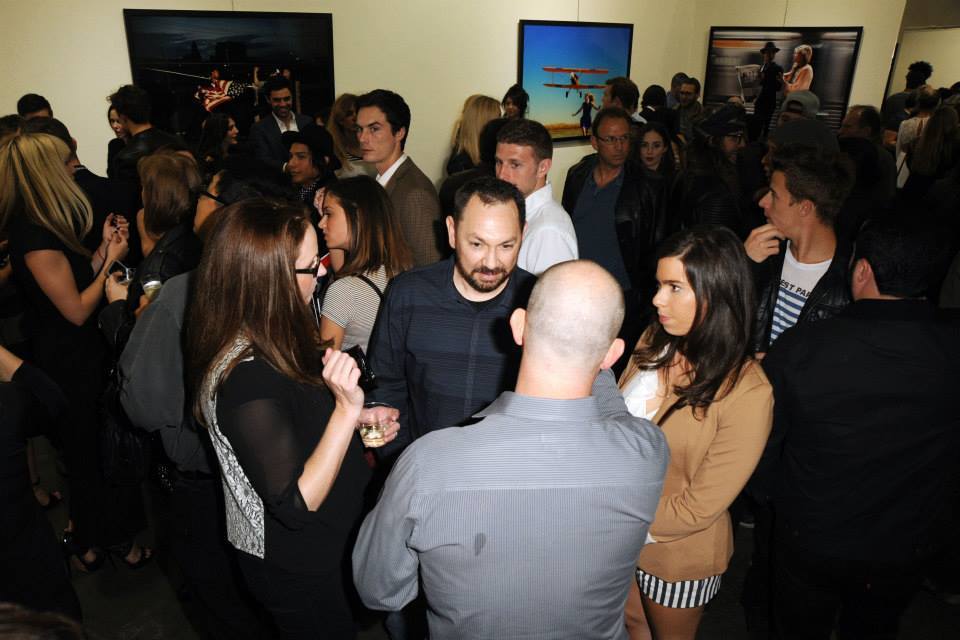 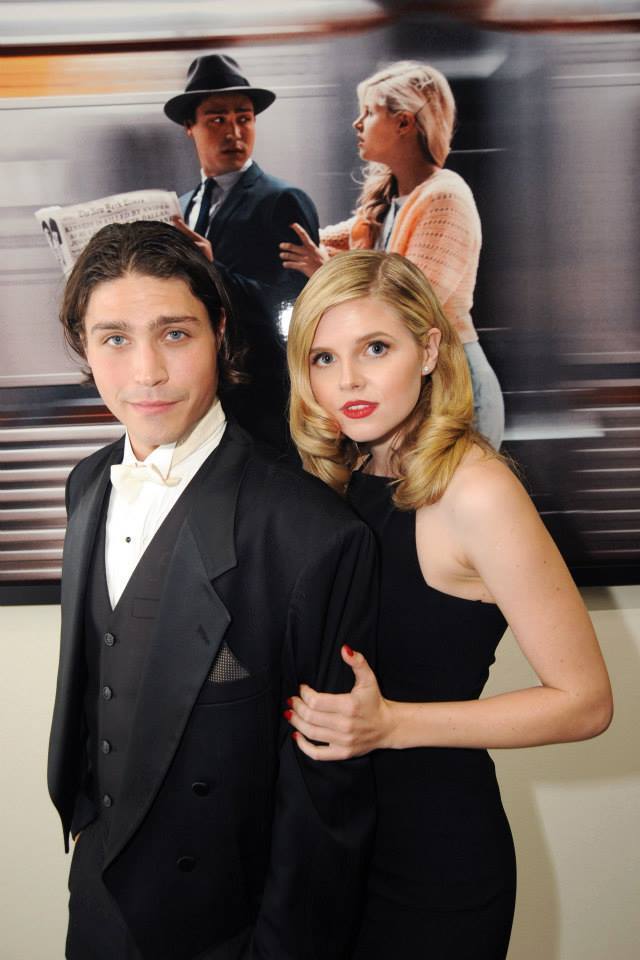 Andrew Weiss Gallery is pleased to present Historical Fiction, an exhibition of new works by Los Angeles-based photographer Tyler Shields. Historical Fiction was photographed in locations across the United States over a period of twelve months through early 2015. These large-scale color-saturated and black and white photographs are the artist’s powerful interpretations of iconic moments and individual reactions to 1960s American political and pop culture history including the first men on the moon, the disbanding of The Beatles, the Golden Age of air travel, racial violence, and the deaths of James Dean, John F. Kennedy, Dr. Martin Luther King, Jr., and Marilyn Monroe. The series also includes a four-minute video installation featuring Nathan Fillion and Christa B. Allen called Man on the Moon. Historical Fiction reflects on the complicated, controversial, and emotional times of one of the most influential eras in modern history in ways that have never been seen before.

About Historical Fiction Tyler Shields says, “No matter what age you are and no matter where you were, tragic moments in history such as 9/11, JFK, and Martin Luther King, Jr. impact us. Other moments may influence us in a different way and can have a lasting effect, like first time you travel in an airplane, are inspired by art, see a magic trick, or fall in love.” Shields continues, “With Historical Fiction, I have tried to create a narrative of history frozen in time, as if each image were part of a book where the first and last 100 pages have been torn out, and the story is for you to decipher. What happened before and what happened after is only up to the imagination of the viewer, and it's that viewer that can envision themselves in many of these moments.”