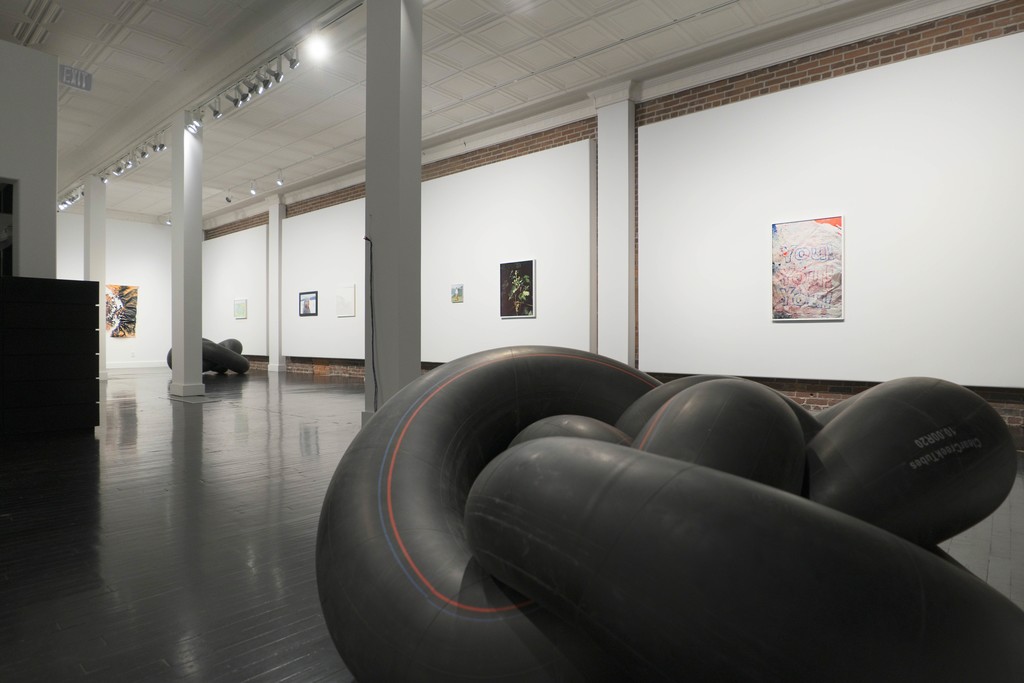 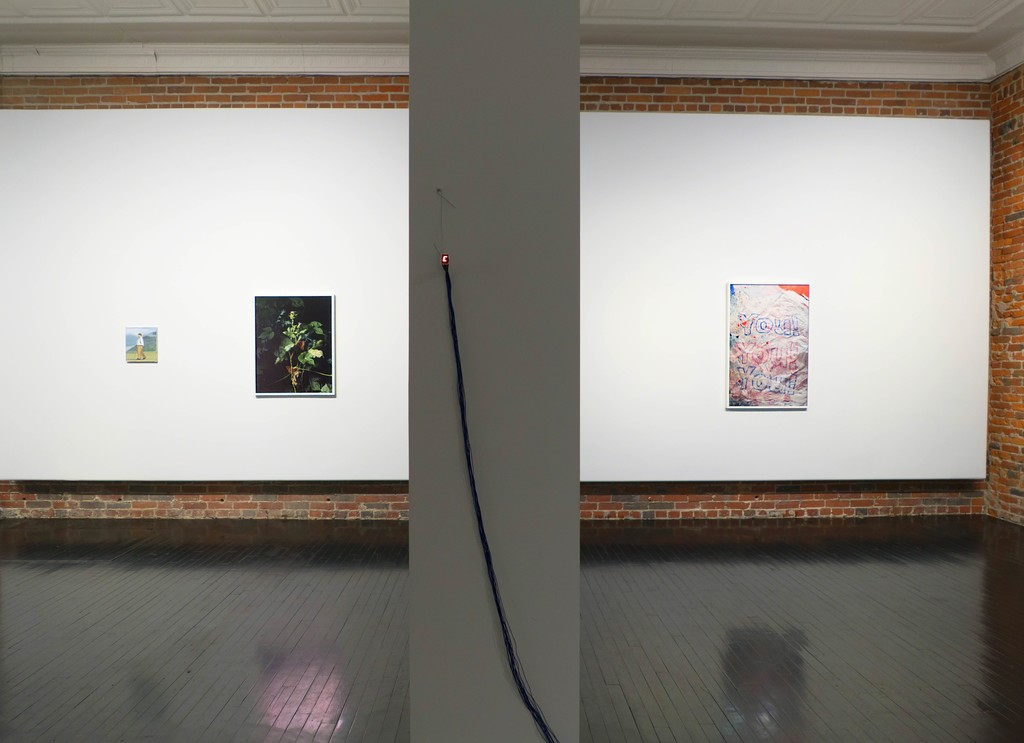 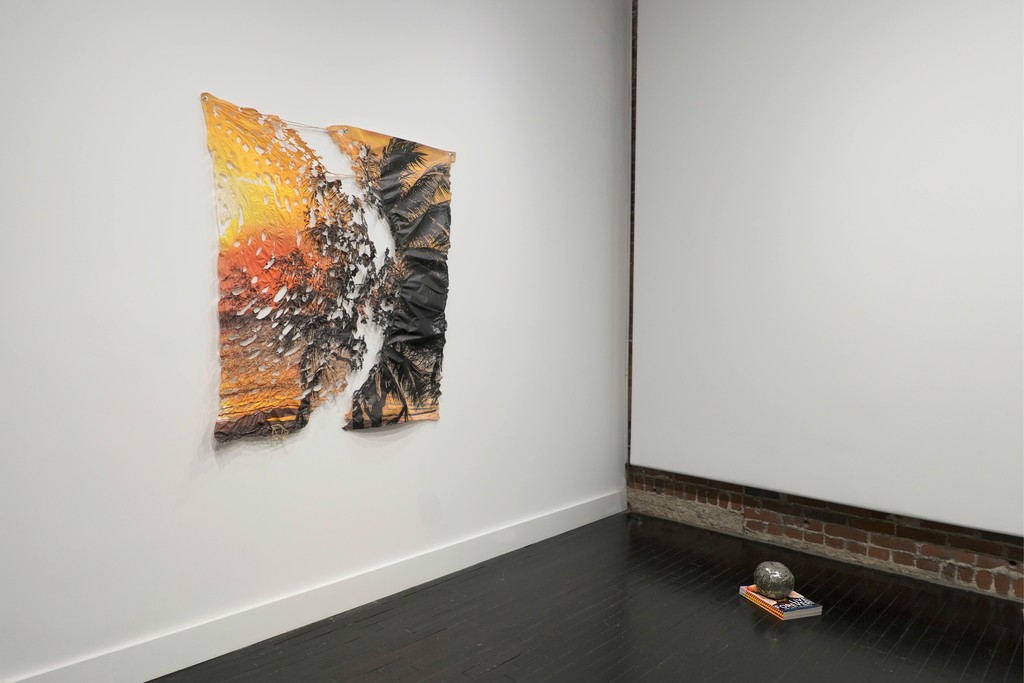 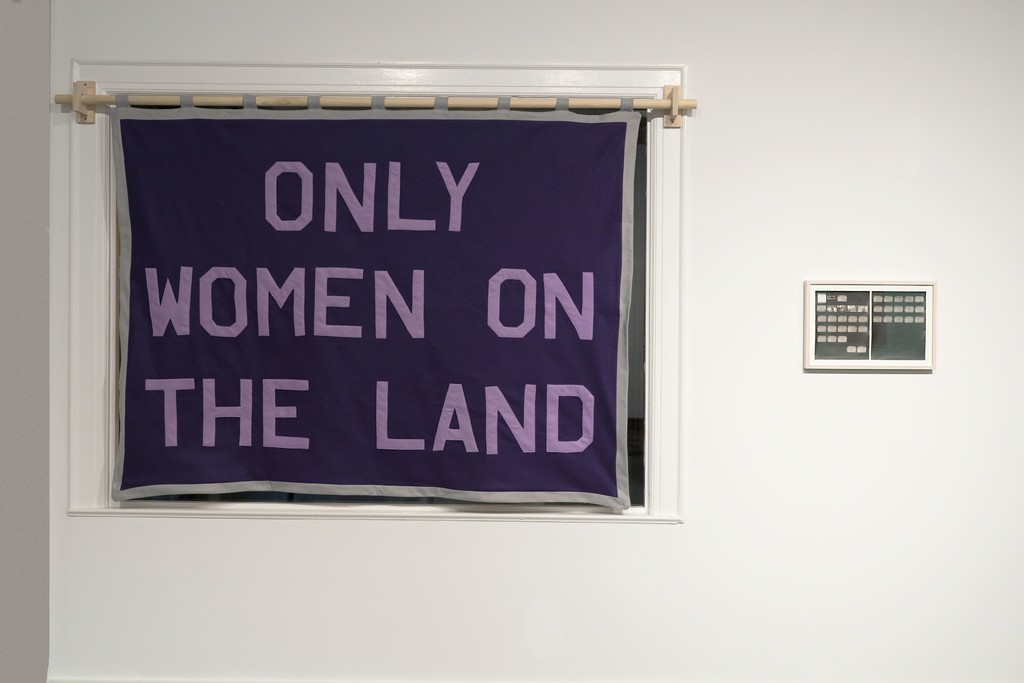 The Angela Meleca Gallery is excited to kick off its fourth season by inviting George Rush and Ryland Wharton to curate our fall show, Utopia Banished. Inspired by the science fiction books Mars Trilogy, by Kim Stanley Robinson, the exhibition examines the notion of a perfect society and how despite the impossibility of achieving this ideal, humanity isn't deterred from trying.

George Rush is a painter who lives and works in Columbus, Ohio. Since 2001 he has presented in solo and group exhibitions in the United States and Europe. His most recent project, a site-specific installation, was at Ortega y Gasset Projects in Brooklyn, NY. Other solo exhibitions include the Beeler Gallery at Columbus College of Art and Design; GAR Gallery in Galveston, Texas; Elizabeth Dee Gallery in New York; Galerie Mikael Andersen, Copenhagen; Galeria Javier Lopez, Madrid. In December of this year he will have a solo exhibition at the Aronoff Center’s Weston Gallery in Cincinnati, Ohio. George Rush received a MFA from Columbia University School of the Arts. He is a recipient of a Pollock-Krasner Grant, a New York Foundation of the Arts Fellowship, and since 2010 has been on the faculty of the Department of Art at The Ohio State University.

Ryland Wharton is an artist and curator living in Columbus, Ohio. His work has been shown at the Carpenter Center for the Visual Arts, Cambridge, Massachusetts; Columbus Museum of Art, Columbus, Ohio; Contemporary Arts Center, Cincinnati, Ohio; LEAP, Berlin; Soloway, New York; and Third Party Gallery, Cincinnati, among others. His writing and projects have appeared in X-TRA Contemporary Art Journal and White Zinfandel. He holds a BA in Computer Science from Brown University and an MFA from The Ohio State University, and is co-director of The Center for Ongoing Research & Projects.

The way we see it, it’s pretty much over. The illusion or even hope of a potential utopia that’ll be for everyone. There will still be simulations: small, private, guarded luxury compounds for the wealthy of course, and perhaps well-wishing, under the radar collectives, but no more big thinking, no more universal social orders, no more democracy-as-utopia delusions. Too pessimistic? Maybe, but if we accept this truth then there is still work to do. For the artists in this exhibition, the work is on the walls.

In conjunction with the exhibition, Reading Room will host a science fiction pop up bookstore featuring related publications and materials.

For all inquiries, please contact Angela Meleca at [email protected]