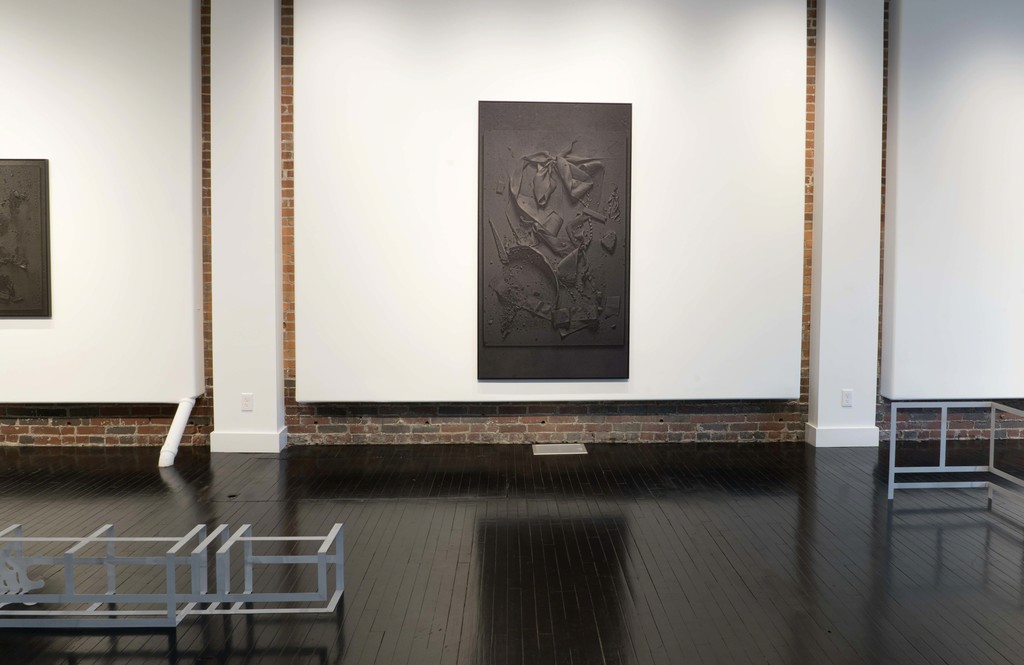 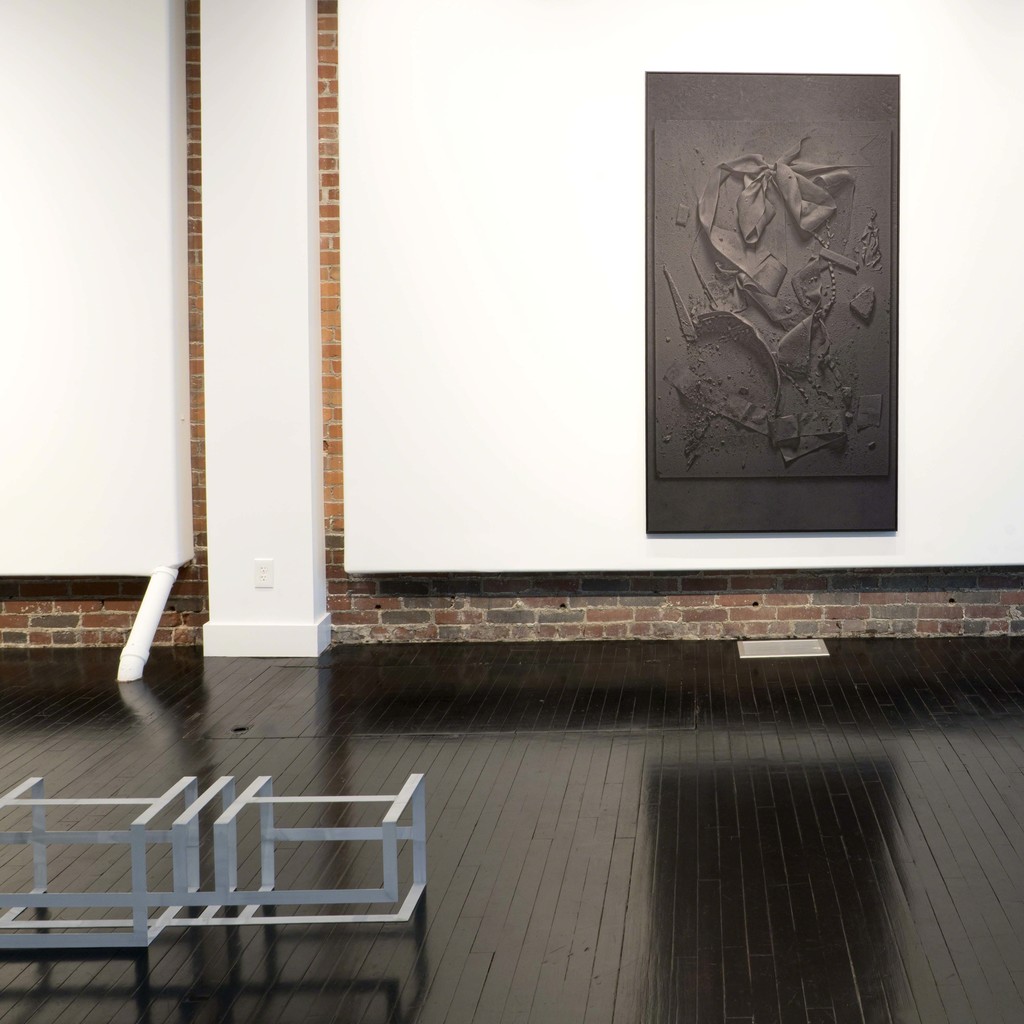 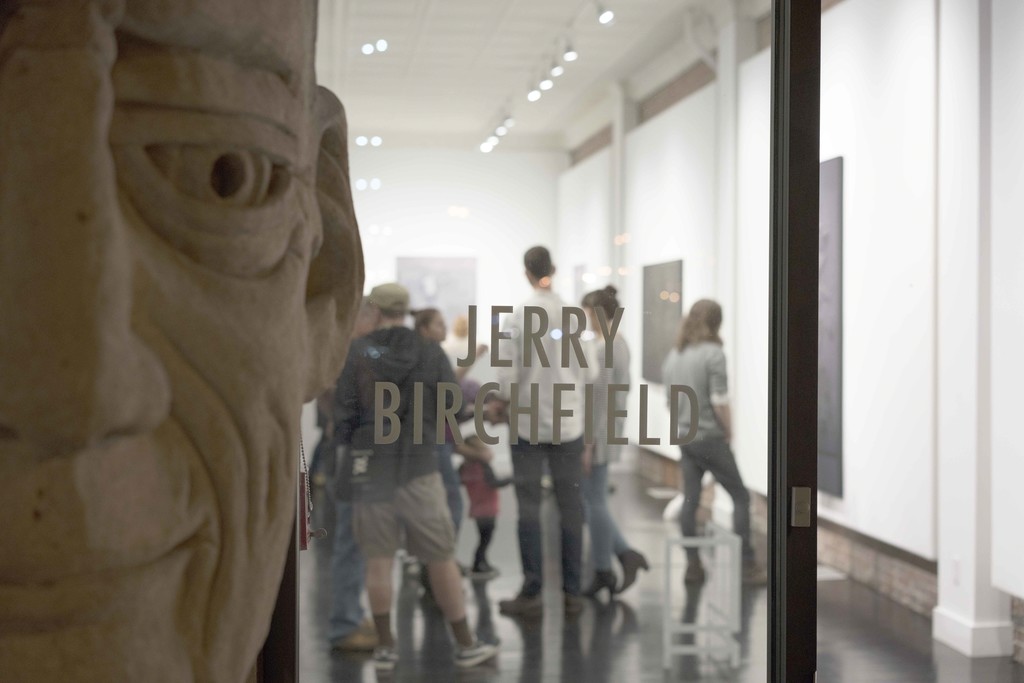 Angela Meleca Gallery is pleased to present You Are Not, Except As A Joke, Blaming Them, an exhibition of works by Jerry Birchfield.

Jerry Birchfield uses photography as a tool for transmutation. His photographs are as much built as they are taken. While subject matter is constructed for the photographs and materials are registered on film, the frame of the camera shifts, crops and translates three-dimensions into two, and functions as a documentary device.

Birchfield's photographs operate like sculpture, stark and almost clinical in nature. They invite and coerce the viewer to look beyond their desert-like imagery and investigate the rich narrative. The frame of the camera is reflected by the relationship between subject and object.