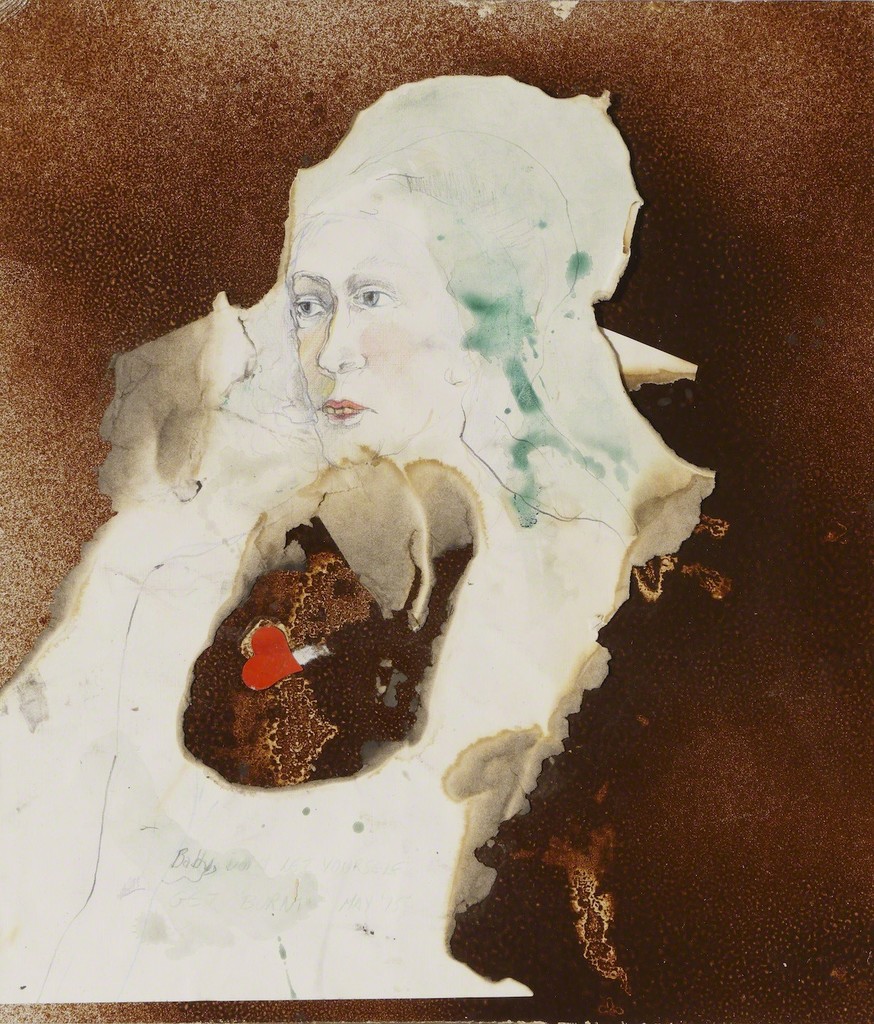 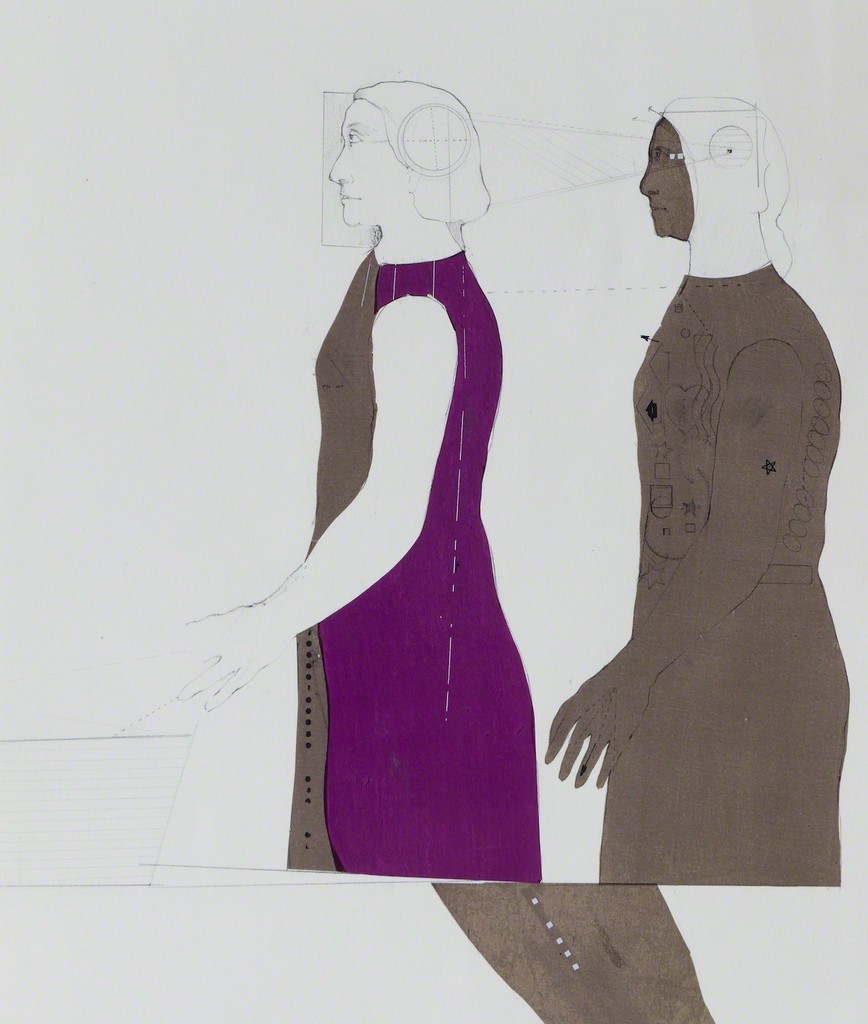 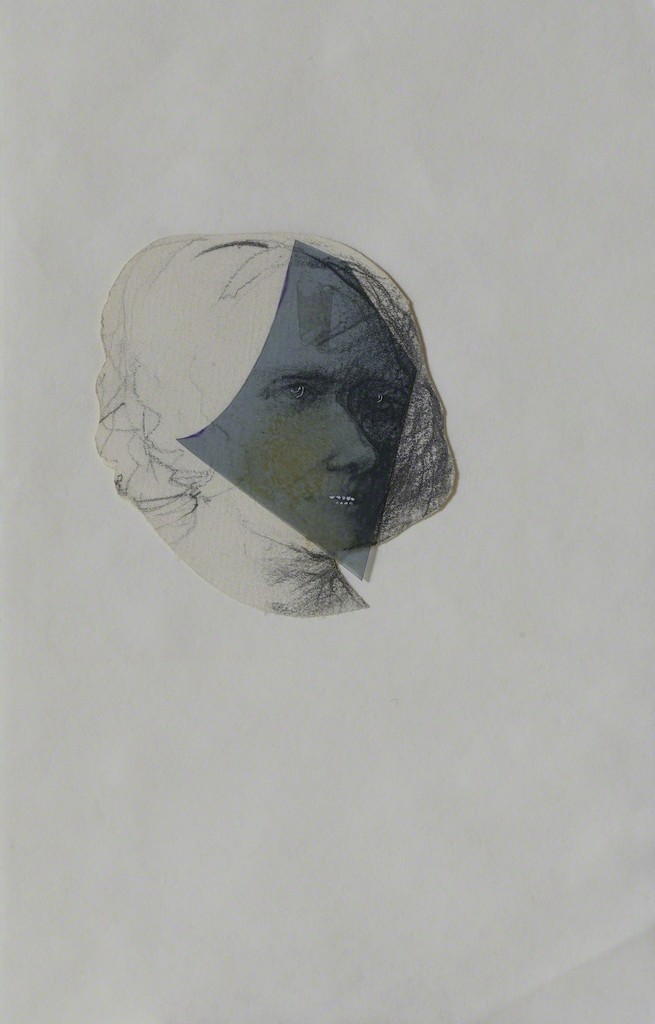 Anglim Gilbert Gallery is pleased to announce a solo presentation of works from 1968 to present by maverick new media artist Lynn Hershman Leeson at ADAA The Art Show, February 28 - March 4, 2018.
Lynn Hershman Leeson has examined the elements of identity especially as it evolved and challenged the societal upheaval of the 60’s and 70’s. From a feminist viewpoint Hershman Leeson created and performed works that illuminated an environment that was changing to include the absorption of television, advertising, and new media. One of the first artists to incorporate video and advancing computer technology in her work, Hershman Leeson has consistently engaged machines and new technologies to act as both her artistic medium of choice and her imagery of changing human identity.
The Anglim Gilbert Gallery presentation will feature early works from Hershman Leeson’s studio never before exhibited. Presaging innovations in her later work, these drawings, collages, and early electronic sculptures introduced themes carried through 40 years of her work. Anglim Gilbert Gallery has exhibited Hershman Leeson for over four decades, helping her important work to reach a critical audience. For over 40 years she has steadily produced groundbreaking, interactive artworks and “virtual” identities.
Lynn Hershman Leeson’s work is currently on view at Foundation Louis Vuitton as part of the exhibition MOMA in Paris and was recently included in Dreamlands: Immersive Cinema and Art, 1905–2016 at the Whitney Museum of Art. She will have a solo exhibition at Haus der Elektronischen Künste (HEK) in Basel, Switzerland in 2018. Her retrospective exhibition CIVIC RADAR, organized and produced in 2014 by the ZKM (Center for New Media Art), Karlsruhe, Germany, acknowledged her contribution to the global new media arts community and was enthusiastically received as it evolved into other museum presentations around Europe, including Modern Art Oxford, the Lehmbruck Museum and the Deichtorhallen Hamburg/Sammlung Falckenberg. Providing an overview of her pioneering work in video, film and web-based art, the exhibitions received wide critical acclaim and spurred accessions by international museums.