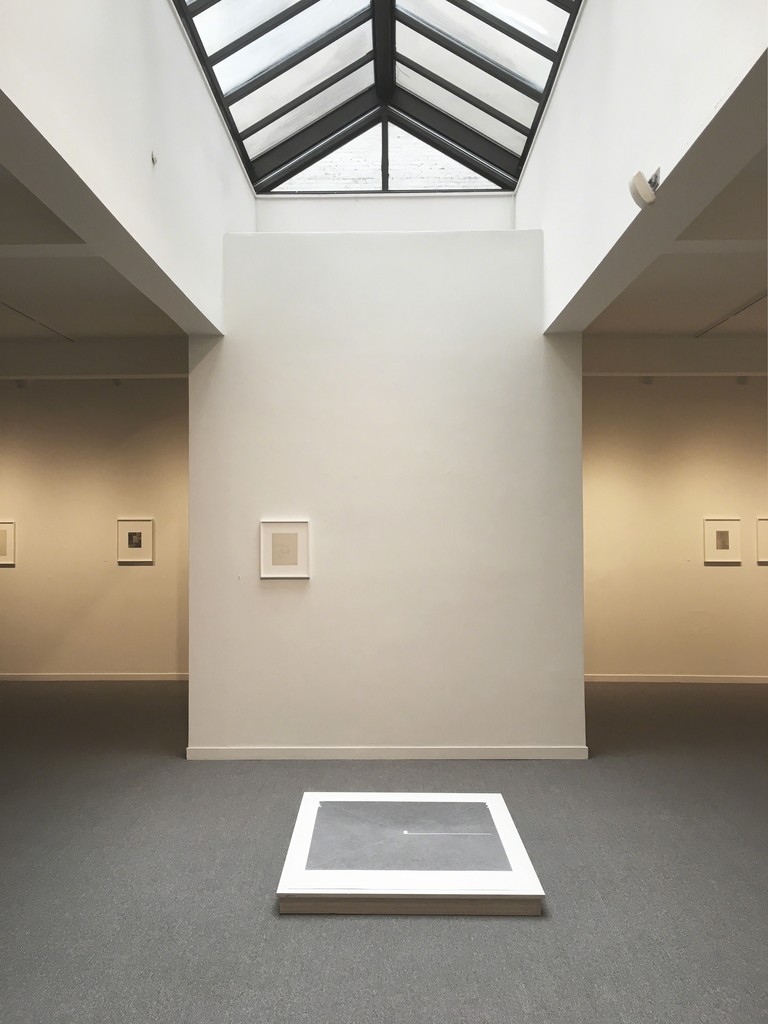 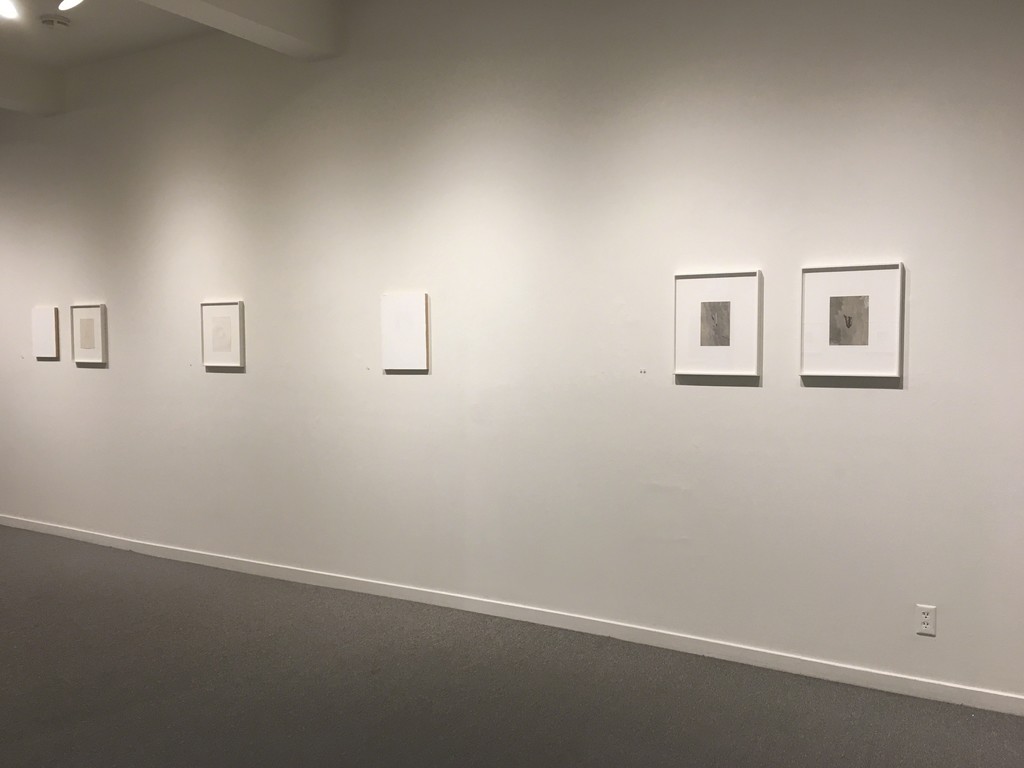 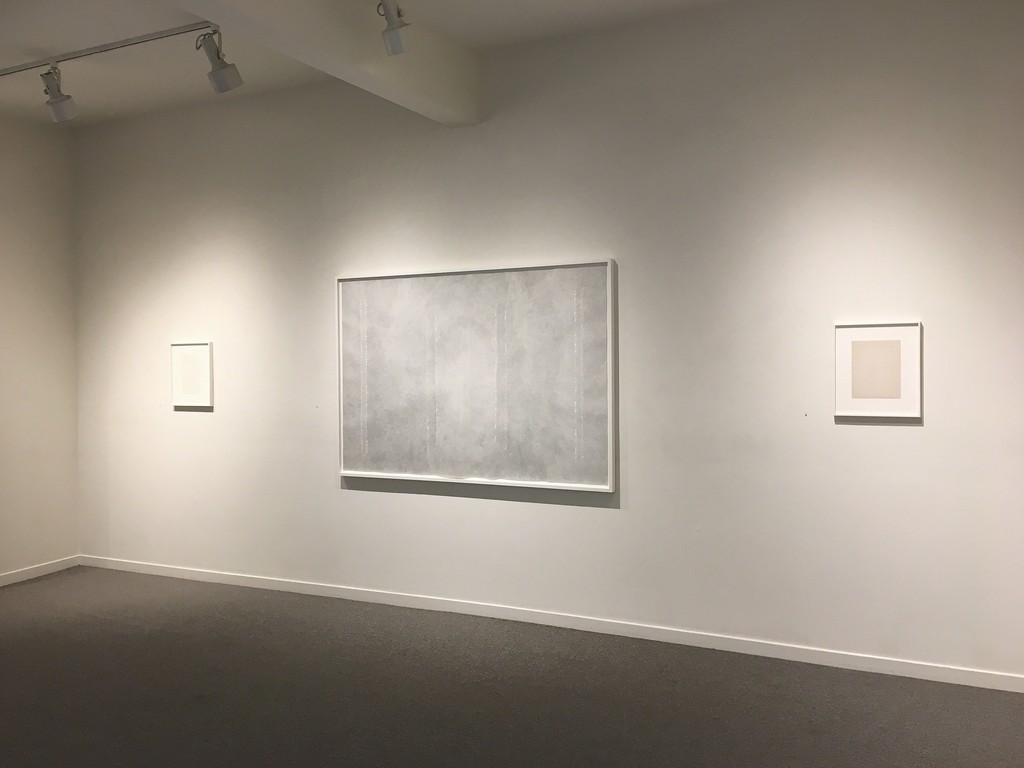 Anglim Gilbert Gallery is pleased to announce a solo exhibition of new works by Dean Smith. This presentation will feature three distinct but interrelated bodies of work the Bay Area artist has used to engage space through black and white abstract imagery. In the gallery installation, his sixth solo show at the gallery, Smith interweaves with delicate precision these varied explorations in drawing and collage.

In Smith’s longest ongoing drawing series, intooutof & entrance, his hand builds up a labor-intensive field of tiny marks, painstakingly applied to create shapes of stippled graphite pattern. Seeming to expand and contract, the drawings form tension between flowing process and fixed structure. Each minute directional mark leads the viewer in a multitude of directions through repeating patterns. This series invites patient discovery, suggesting links and contrasts between the organic and geometric.

“While labor intensive the effort required is not an end itself, but a means toward the end of discovery. This intense mark making activity is about slowing myself and the viewer’s attention down — slowness in making and experiencing the work.”

Smith’s environment collage series speaks to his long friendship with Bruce Conner*. This suite of collages was created from source material (found engraving book illustrations) Smith inherited from Conner. Over the past eight years (since Conner’s death), he has evolved this series focusing on a sense of environment, abstracted into elements. Unlike Conner’s imagery evoking socio/political/spiritual themes, Smith’s collages are concerned with defining space though planes of pattern and textures.

The most recent works in the show, labyrinths, relate to movement and displacement, evoking the perceptual language essential to architecture, maps, magic sigils and even electronic circuitry and chip technology. Smith salvaged vintage paper upon which he created faint poetic structures, delicately drawn elemental forms without directed meaning. Smith also produced several of these schematic ‘apparitions’, void of temporal association or sentiment, in another format, chalk gessoed wood panels.