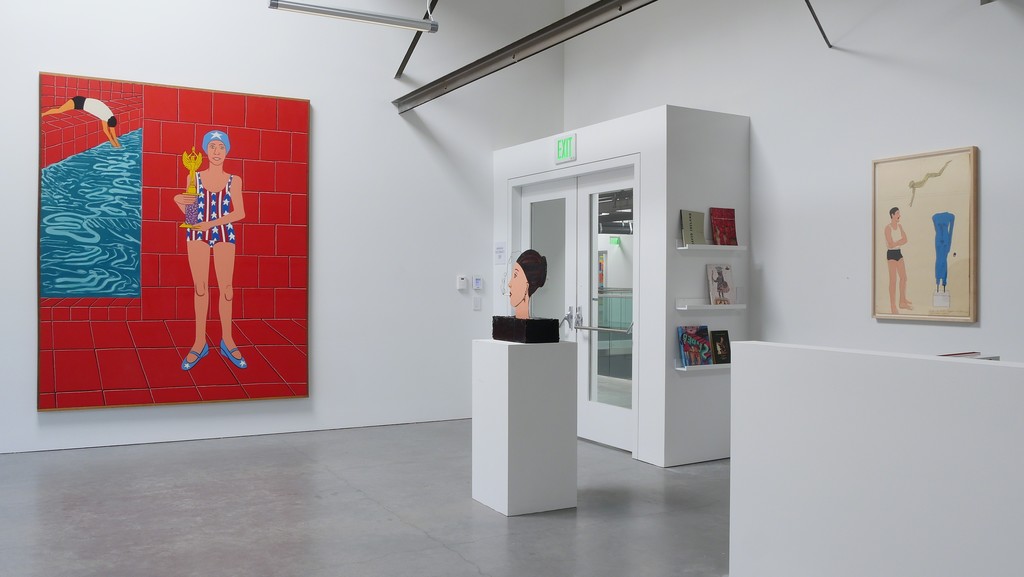 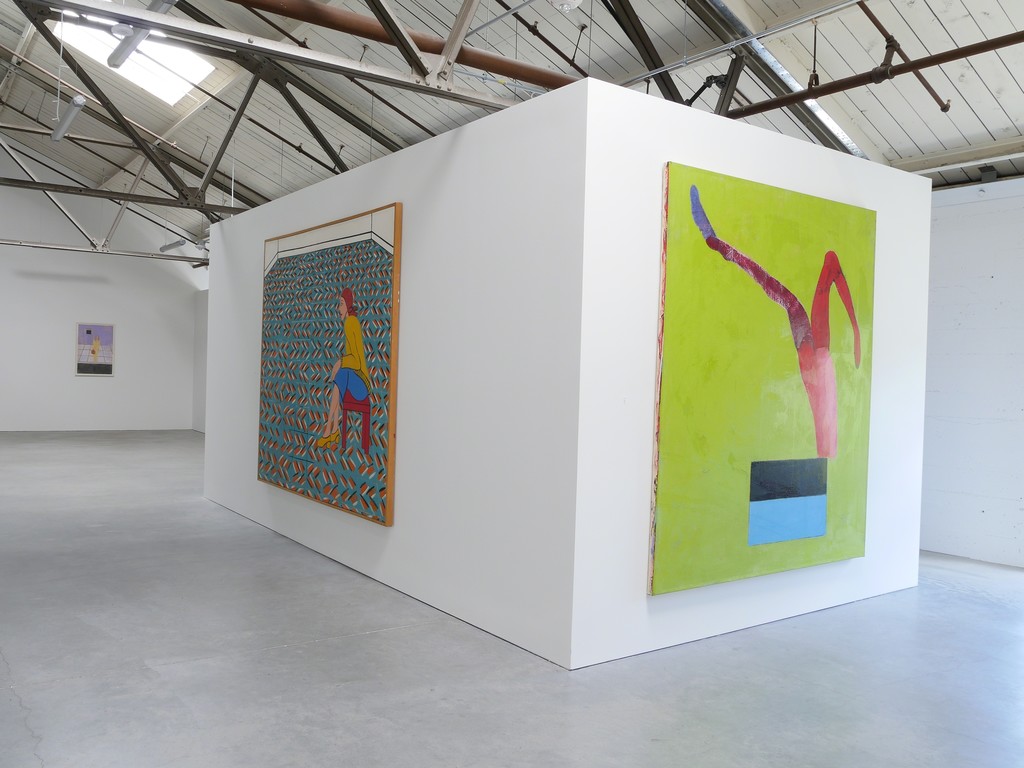 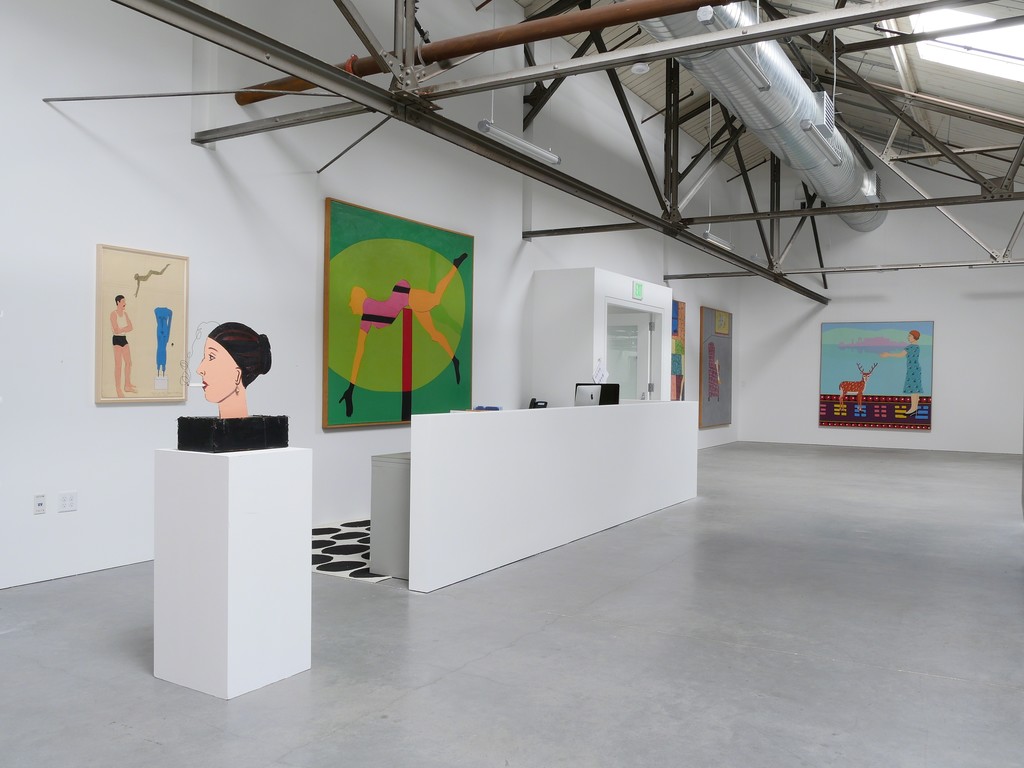 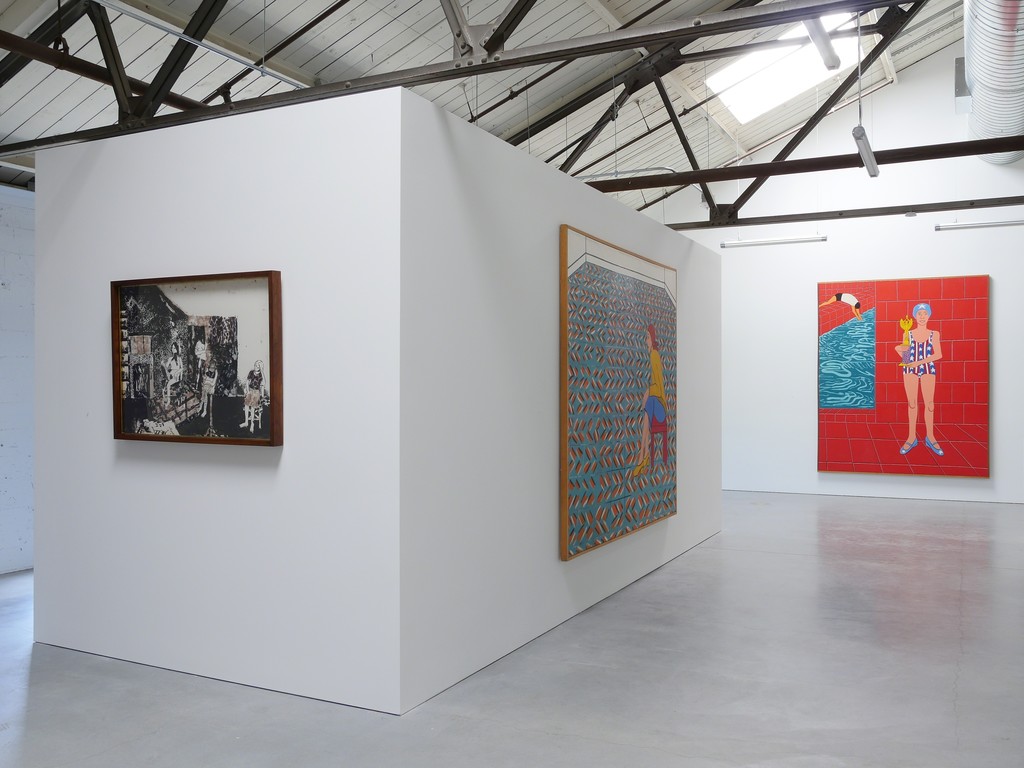 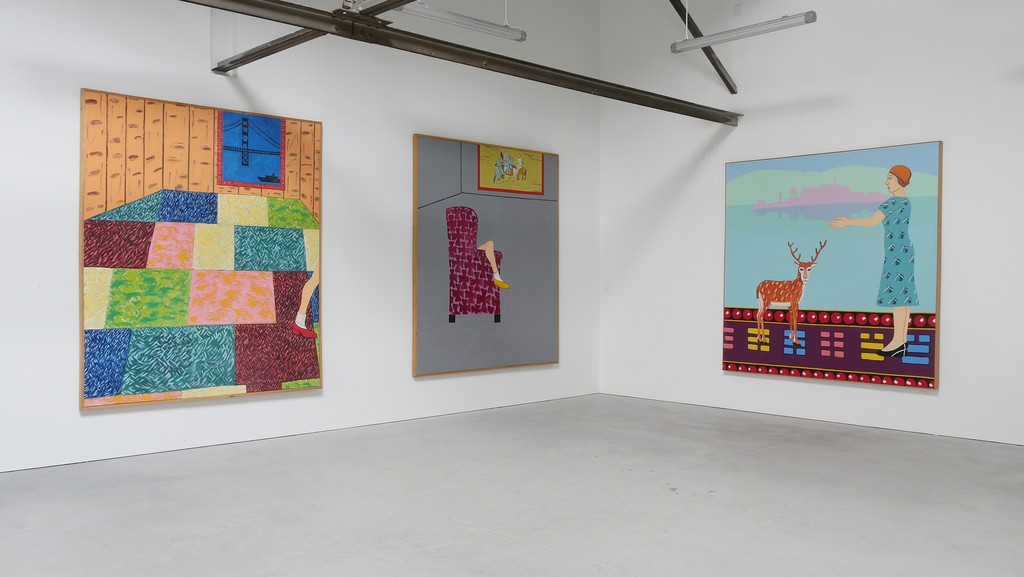 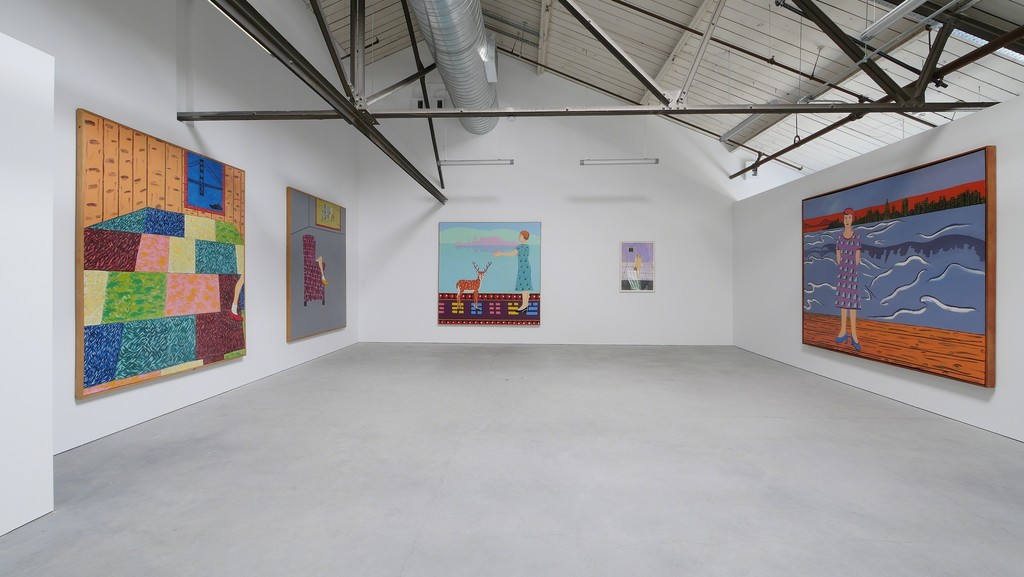 Anglim Gilbert Gallery is pleased to announce Presence Known, a solo exhibition of paintings and works on paper by Joan Brown (1938 - 1990).

Works in the exhibition, dating from 1974 to 1981, are distinguished examples of the technique and subject matter Brown developed in the seventies. Her large figure paintings, painted in a stylized flattened perspective, became a forum for discussing life’s encounters and challenges. Painted in the midst of the growing feminist art movement, Brown’s works portrayed pensive, strong female figures (many self-portraits) that can now be seen as emblems for the challenges of every-woman.

“I want to get rid of excess baggage in terms of old attitudes about a certain kind of paint quality, ways of describing volume, drawing, space, [and] light or form.”

A native San Franciscan, Joan Brown was born in 1938 and attended the San Francisco Art Institute, then the California School of Fine Arts, where she received both her BA (1959) and MFA (1960). In the fifties she developed friendships and influential working relationships with Jay DeFeo and Elmer Bischoff, and married Manuel Neri. She showed with and was within the core of artists associated with the San Francisco Beat era: Bruce and Jean Conner, Wally Hedrick, DeFeo, Jess, Wallace Berman and George Herms. By 1960 she was exhibiting her work in New York and maintained a national presence frequently exhibiting her work until her death at age 52.

Joan Brown taught at both the California School of Fine Arts and the University of California Berkeley where she was a favorite and influential instructor. In 1998, the retrospective exhibition, The Art of Joan Brown, curated by Karen Tsujimoto and Jacquelynn Baas, was shown jointly at the Oakland Museum and the Berkeley Art Museum. Brown’s works are in the collections of the Whitney Museum of American Art, MoMA New York, the Los Angeles County Museum of Art, SFMOMA, the Philadelphia Museum of Art, the Fine Arts Museums of San Francisco, the Berkeley Art Museum and other important public collections.

The exhibition will take place at Anglim Gilbert Gallery’s second location at Minnesota Street Project, a new arts venue for the city of San Francisco.