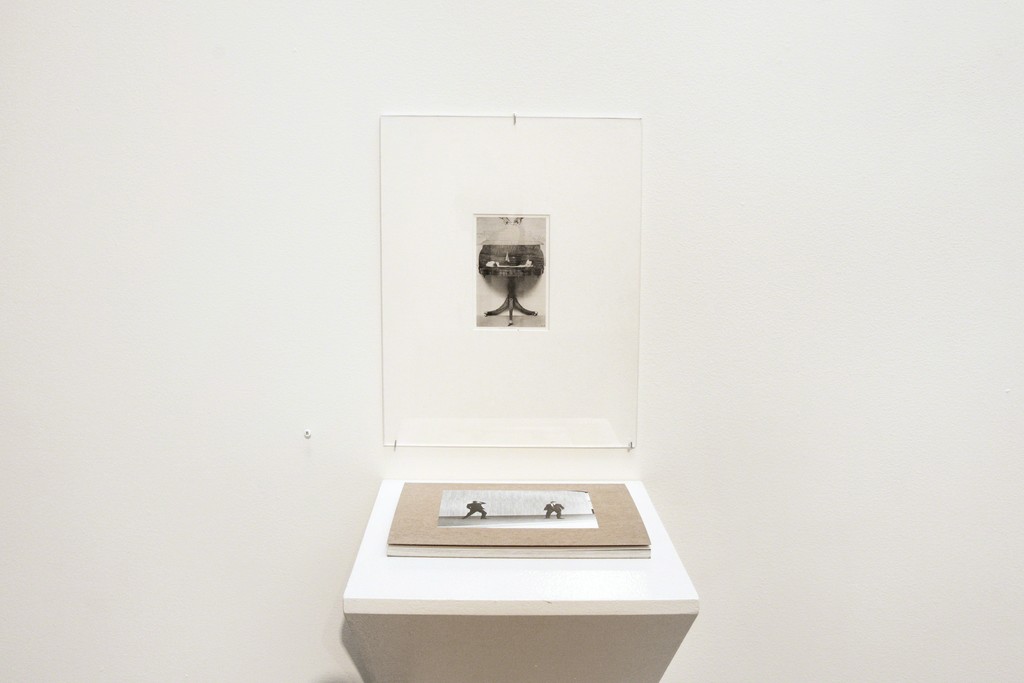 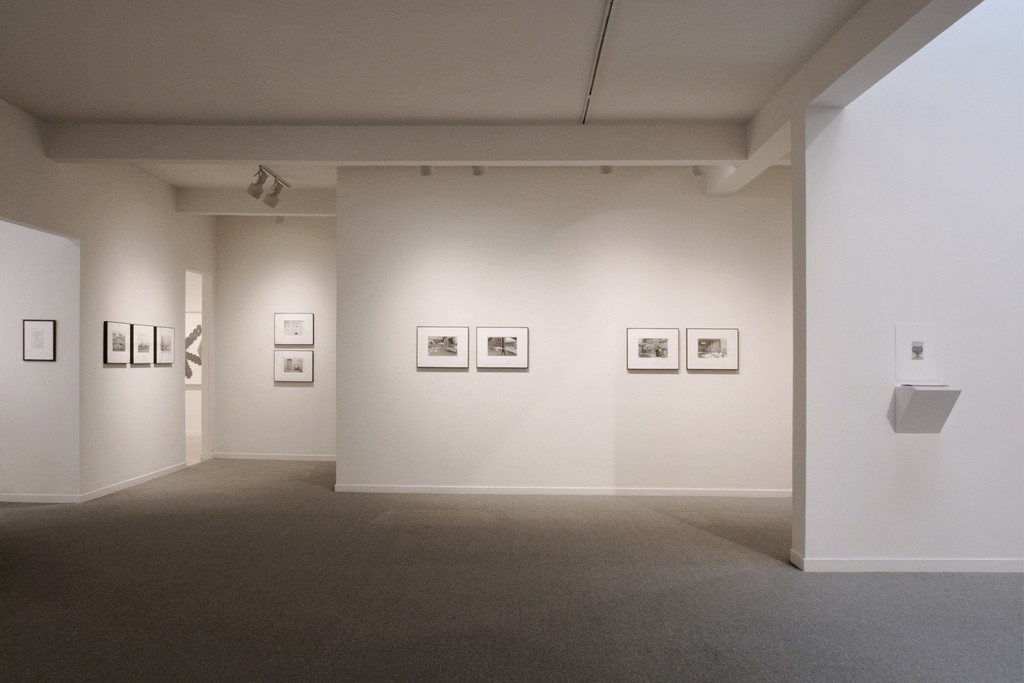 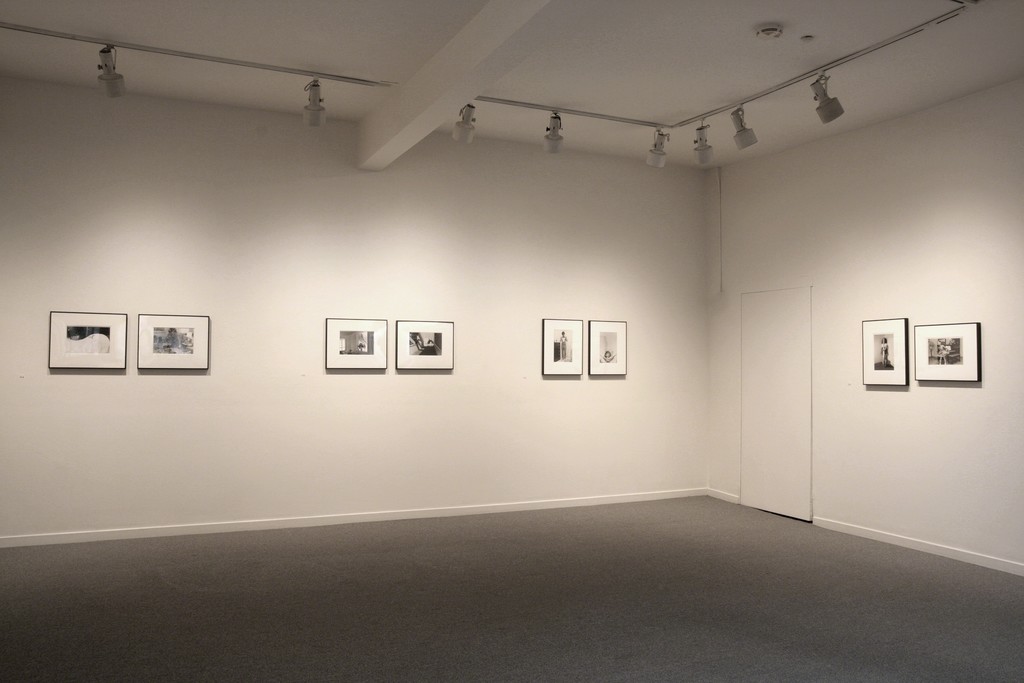 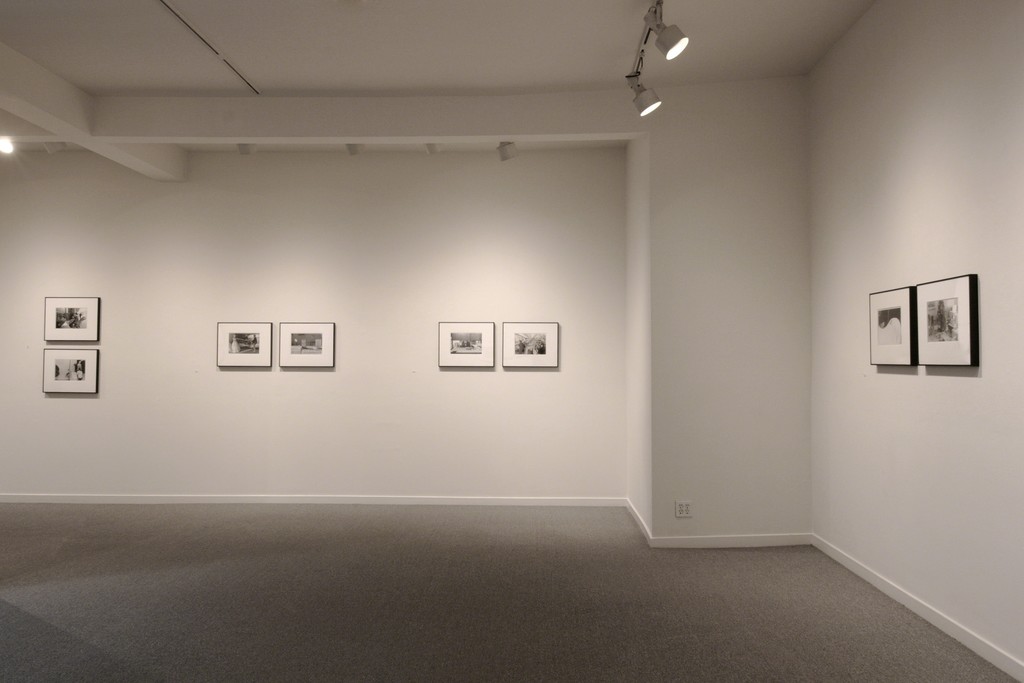 Anglim Gilbert Gallery is pleased to present The Home Front, an exhibition of photographs by Ken Graves (1942-2016).

The exhibition is a tribute to Ken Graves, photographer and collage artist, who passed away this year leaving a legacy of over 50 years of work. His career in photography began in San Francisco in the 1960’s when he studied at the San Francisco Art Institute. Thereafter, Graves taught photography at Pennsylvania State University for over thirty years, maintaining an active professional career exhibiting his work at galleries and museums nationally. In later years he was joined by his wife Eva Lipman in a collaborative photographic and darkroom practice, and returned to the Bay Area. He also meticulously constructed collages from found photo reproductions, using string, feathers, wire and delicate materials.

His Home Front series began in the sixties while he was completing his studies at the San Francisco Art Institute. Graves observed everyday people, many firmly entrenched in the ‘Establishment’ life under critique, capturing strangeness in the normal at a time of social revolution in San Francisco.

Graves delights in the absurdities of the banal. Men and women are caught wearing silly costumes or contorted in odd poses. Legs jut inwards from outside the frame or up from behind beds, and heads peer in through windows or emerge from the foreground. While there is humor and oddity in the moments Graves captures, he steers clear of simple or mean-spirited visual puns. Instead, he is sympathetic observer who highlights our common frailty, solitude and anxieties. Continually directing our eye to poignant and absurd tableaux, Graves’ dynamic framing gives a sense that theatrics surround and circle us daily. Many of the works from this series are reproduced in the book The Home Front with an essay by Sandra Philips, Curator Emeritus, at SFMOMA.
— Adam Bell in Photo Eye, March 2016

The exhibition features the artist’s vintage silver gelatin prints from the late 1960’s through to the early 1980’s.

Graves’ photographic and collage works are represented in important public collections including the New York MoMA, SFMOMA, Brooklyn Museum of Art, Houston Museum of Fine Arts, the George Eastman House and the National Library, Paris among others.