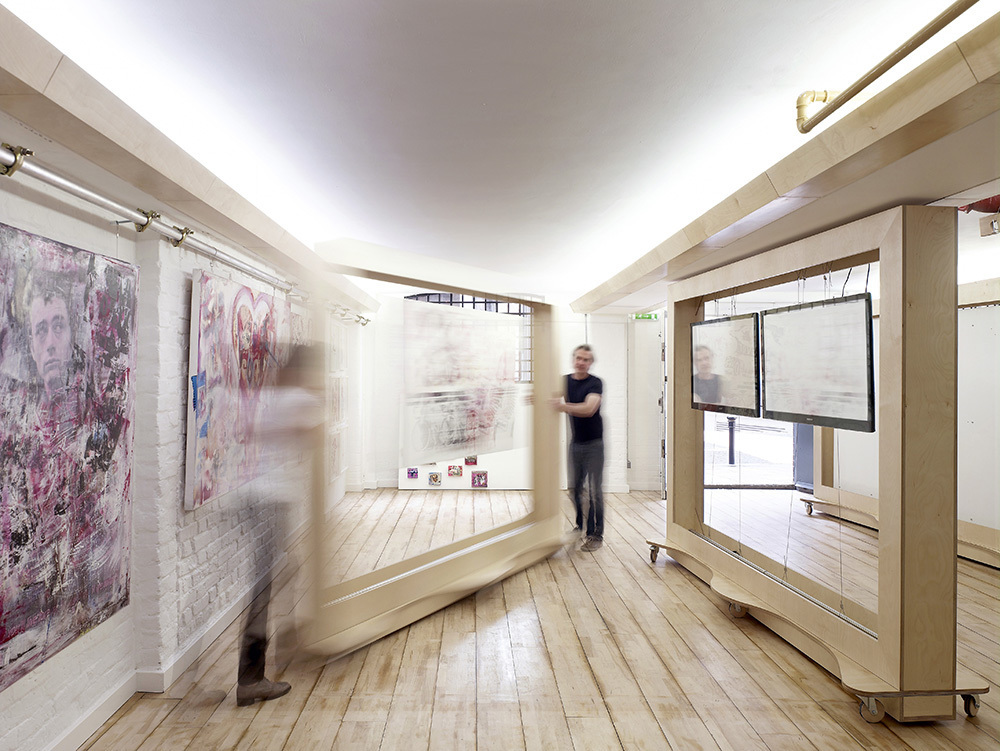 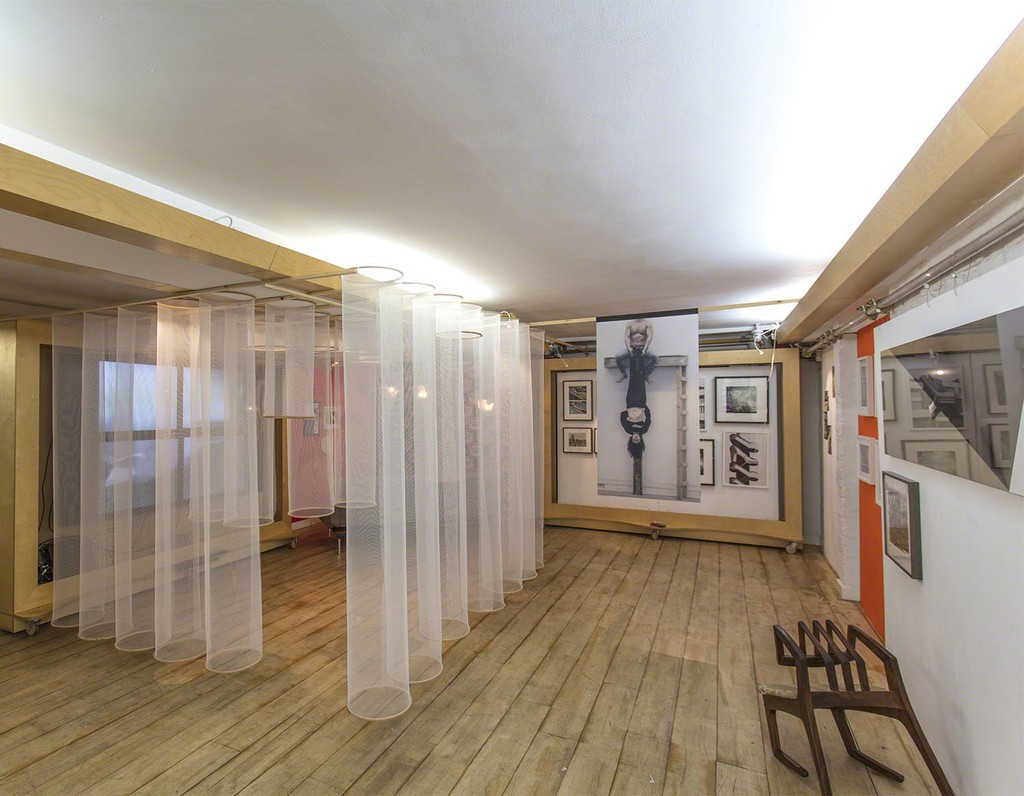 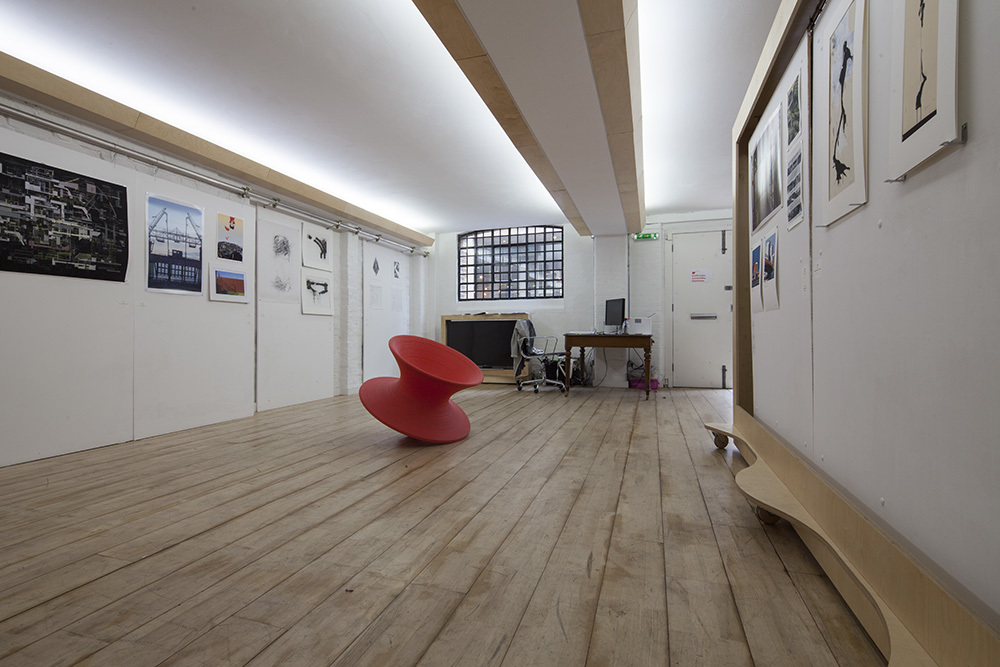 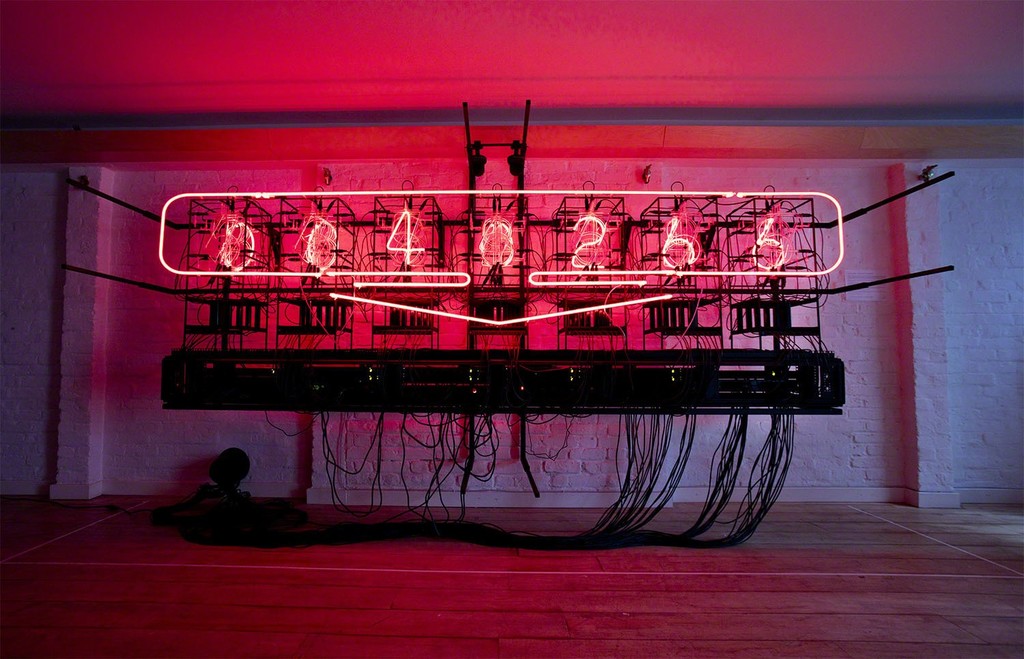 Installation view: 'This Much I'm Worth' by Rachel Ara at Anise Gallery

For the 2018 edition of the London Art Fair, Anise Gallery are proud to present new and existing works by five of its artists: Rachel Ara, Ian Chamberlain, Jacek Ludwig Scarso, Scarlet Mueller, Nemo Nonnenmacher. Although the artists use very different methods and media for their work, from woodcut to 3D printing, they all contribute to the narrative of tradition versus digital media, and all have compelling angles to offer the social conditions we face in 2018.

Digital technology is central to Rachel Ara’s work. ‘The Ancestor’ is a derivative of‘ This Much I’m Worth’ - a neon sculptural piece that continuously assesses its own worth via a set of complex algorithms. First shown in its full 4m scale in the gallery in May 2017, ‘The Ancestor’ is a more compact version with the same socio-political non-conformist edge. Rachel’s work as a body challenges contemporary value systems , incorporates humour and irony with feminist concerns and highlights the ubiquity of technology in today’s society. Having won the Aesthetcia Art Prize in 2016, Rachel is now Digital Artist in Residence at the V&A.

Nemo’s practice explores the tension of experiencing this ‘brave new’ virtual world and transfers this back into an image. The artist is interested in how a visual fetish might determine future mental and sensory concepts of the self. The materials he deals with are abstract, algorithm-based shapes that shift between the immaterial and the solid, recognisable, bodily form. His work attempts to find an equivalent to the new material of the virtual, something that he understands to be an extension of what we call physical. Nemo is the recipient of the Metro Imaging Award, the Travers Smith Art Programme and the Artful Dodgers RCA Award.

In contrast Ian Chamberlain’s powerful and mysterious etchings use subjects and locations that were at the forefront of technology in times gone by but now, in today’s technologically driven society, find themselves defunct or reconfigured. Ian uses the etching process, itself steeped in tradition, to make a sustained enquiry into the subject’s structure, location and the effects of time passing. Transmission V, the last in Ian’s iconic Transmission series will be launched on stand G37 at the London Art Fair 2018. Ian was shortlisted for the Jerwood Drawing Prize 2017 and longlisted for the Aesthetica Art Prize 2016. His work is currently held in collections at the Ashmolean Museum, The Tate and The V&A.

These artists work along with pieces from Scarlet Mueller and Jacek Ludwig Scarso will be available to view, experience and absorb not only on stand G37 at the London Art Fair but also via a virtual reality film.